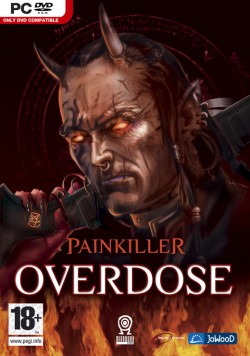 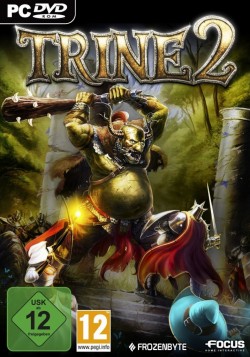 
Districts and Policies: Be more than just an administrator from city hall. Designating parts of your city as a district results in the application of policies which results in you rising to the status of Mayor for your own city.


Utilize the Day and Night Cycle:
The city changes during the hours of the day and affects citizen schedules. Traffic is visibly slower at night and some zoned areas do not work with full efficiency. This expansion will put you in control of managing the different aspects of the day and night cycles. 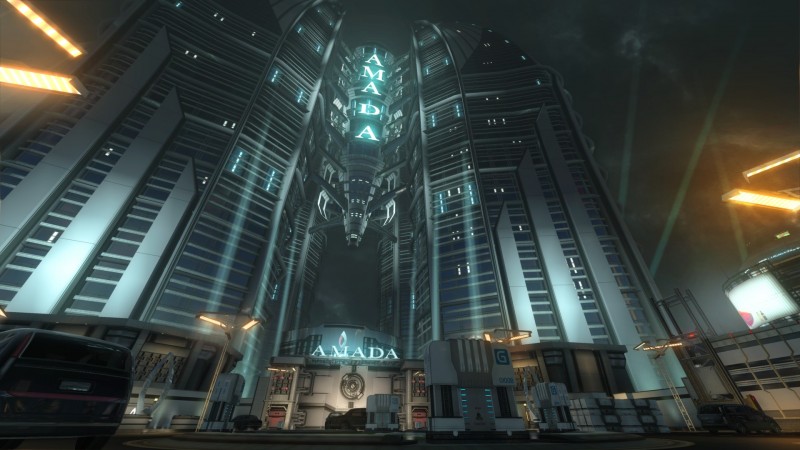 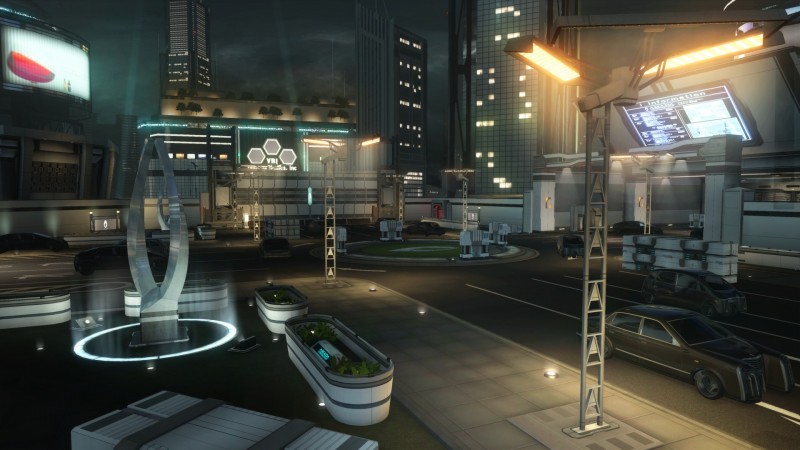 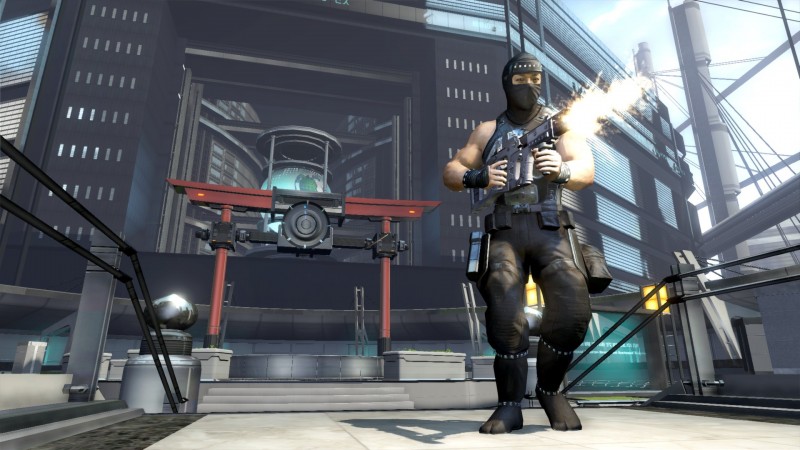 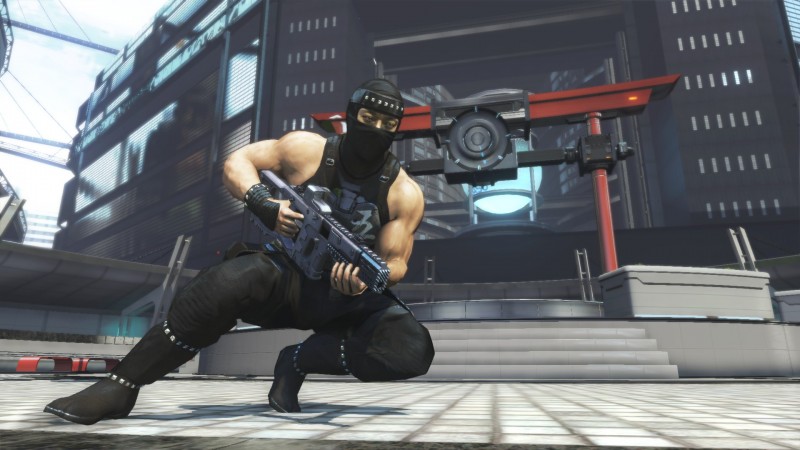 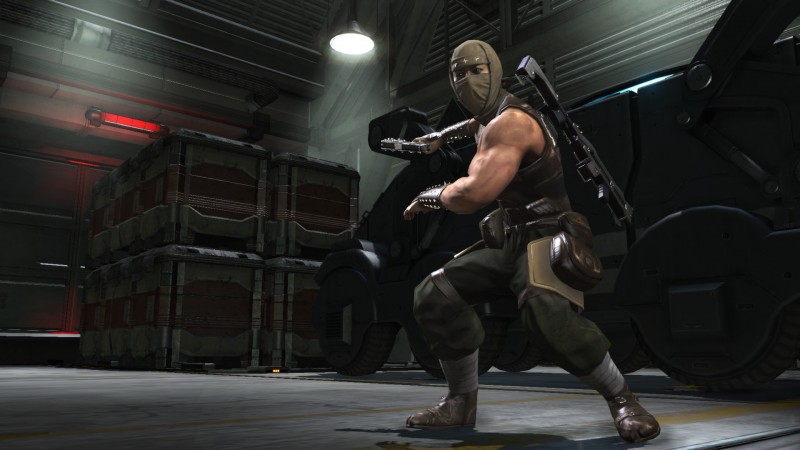 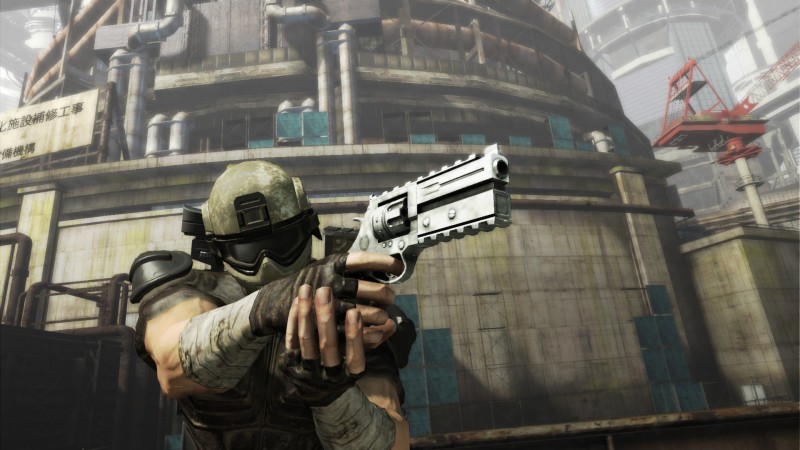 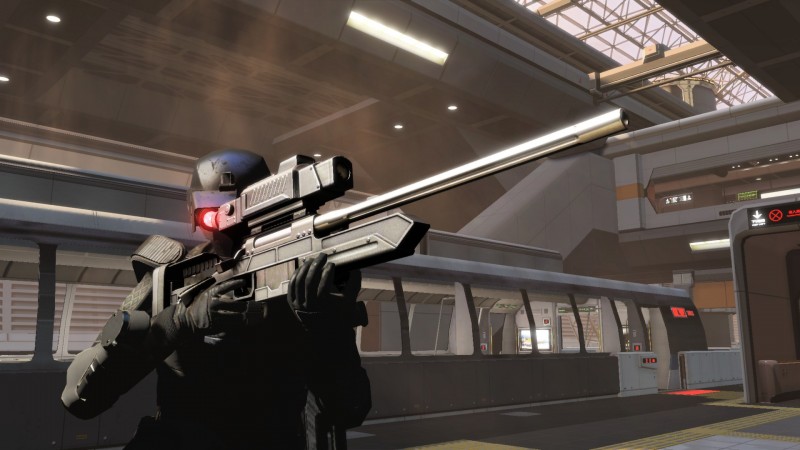 This pack includes an exclusive map, a new ninja class for each team and two exclusive weapons, all to be used in a variety of the multiplayer modes of Binary Domain.