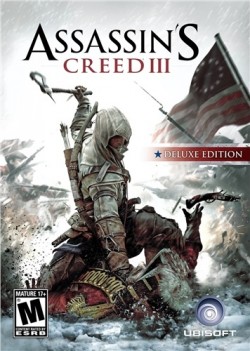 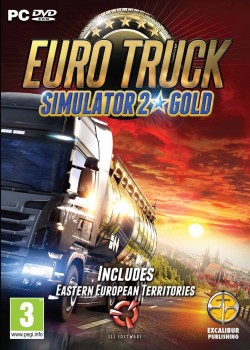 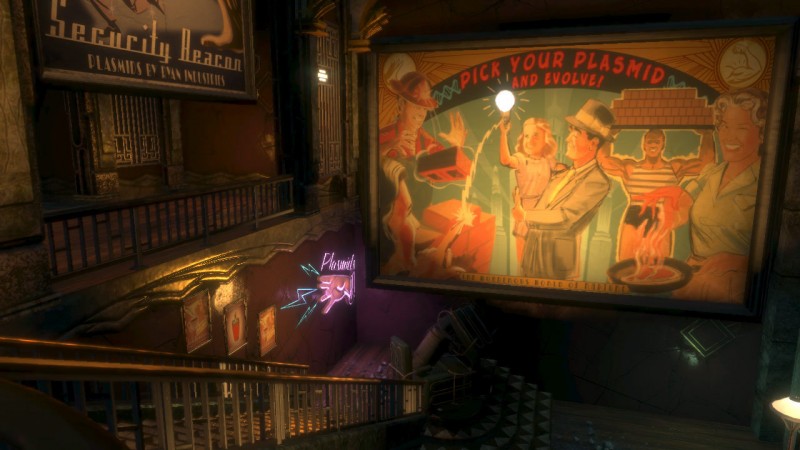 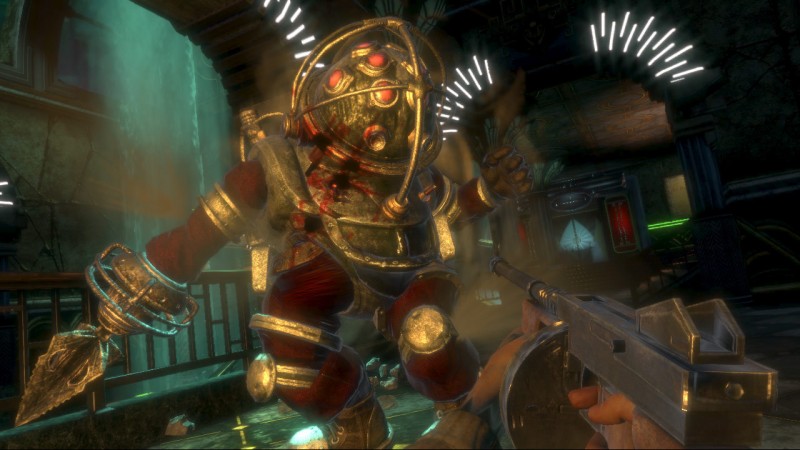 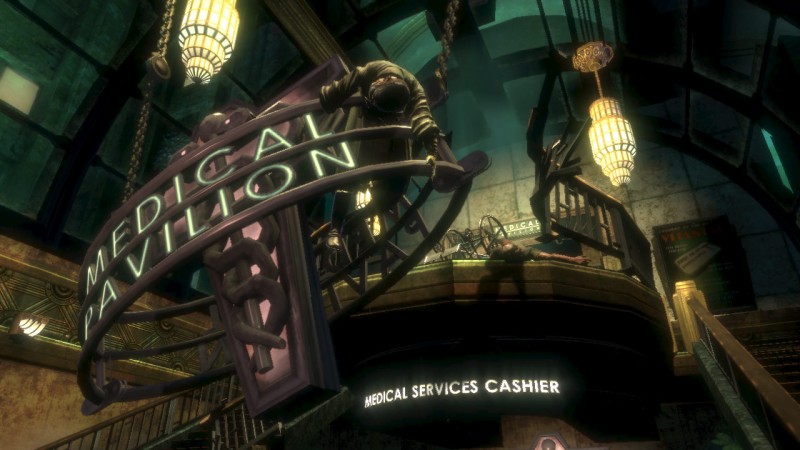 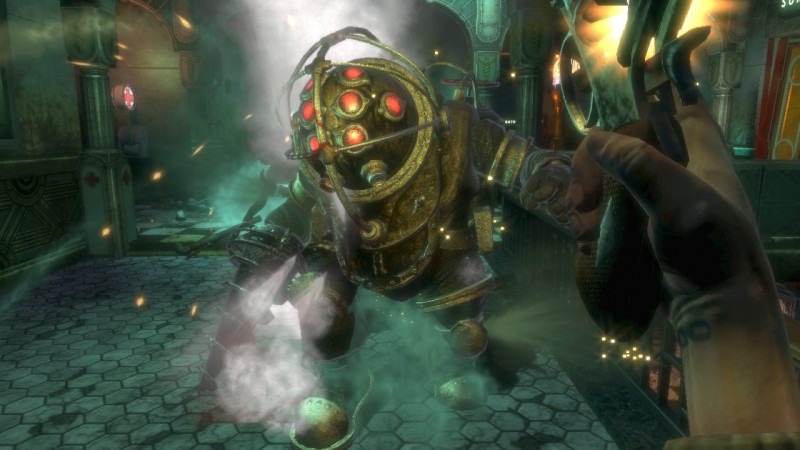 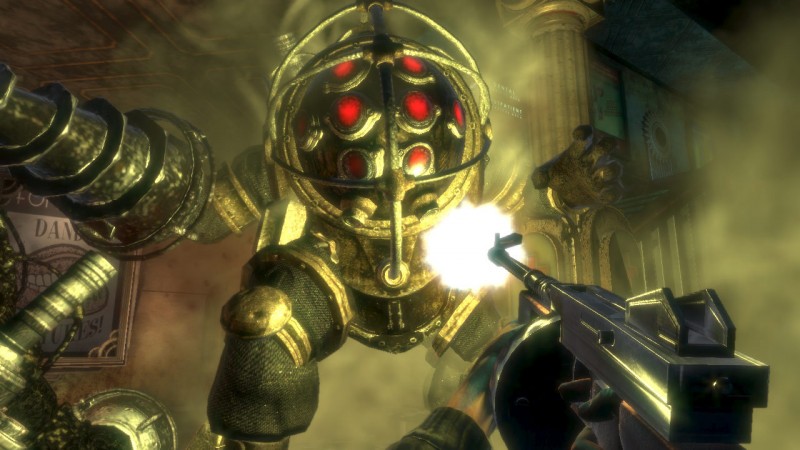 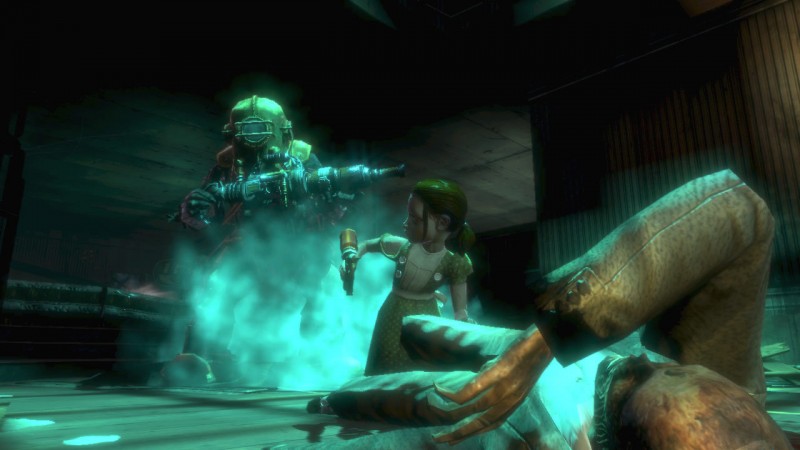 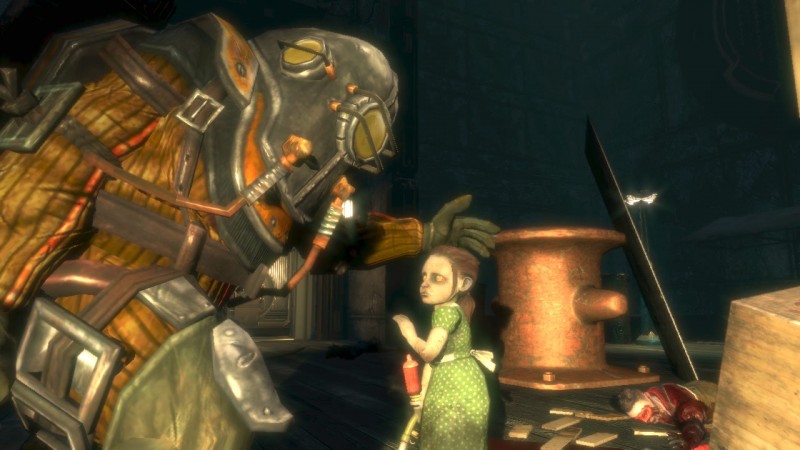 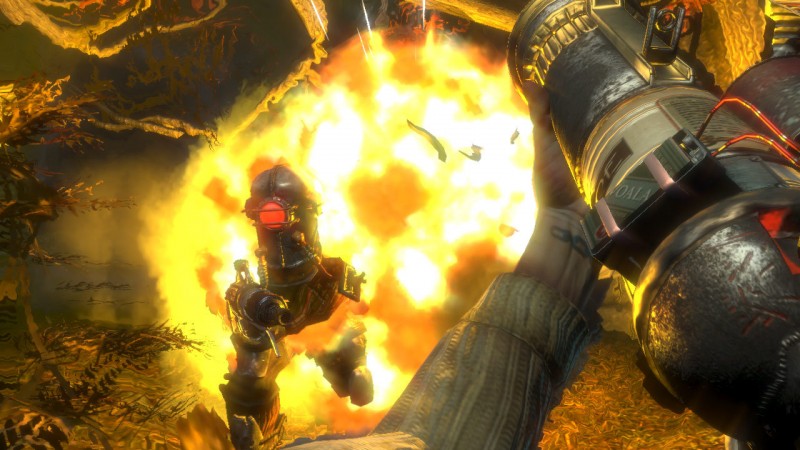 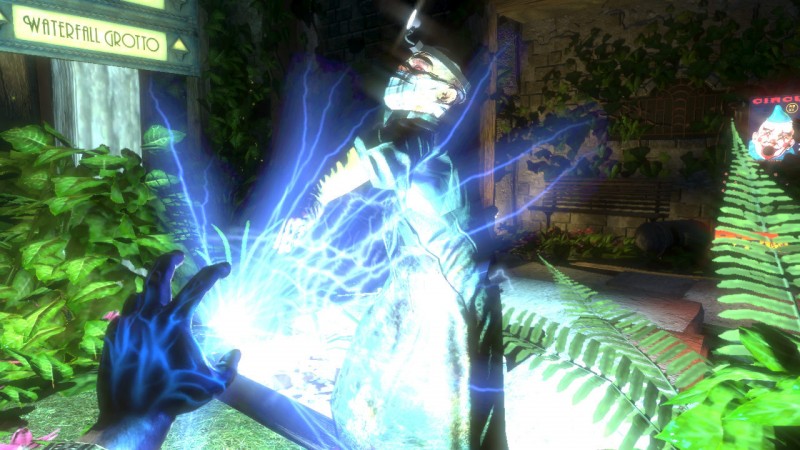 BioShock is a shooter unlike any you've ever played, loaded with weapons and tactics never seen. You'll have a complete arsenal at your disposal from simple revolvers to grenade launchers and chemical throwers, but you'll also be forced to genetically modify your DNA to create an even more deadly weapon: you. Injectable plasmids give you super human powers: blast electrical currents into water to electrocute multiple enemies, or freeze them solid and obliterate them with the swing of a wrench.

No encounter ever plays out the same, and no two gamers will play the game the same way.

A free download that takes an inside look at the art of BioShock. Download it now (75MB .PDF)