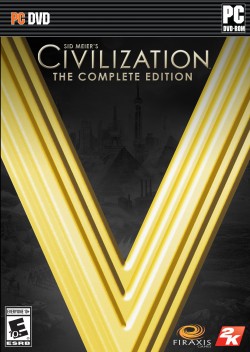 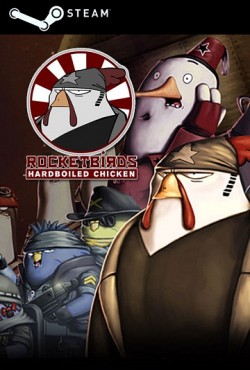 Annihilate an evil penguin regime in this cinematic platform adventure game offering full solo and co-op campaigns.Set out on a mission to assassinate the totalitarian penguin leader as Hardboiled Chicken. Destroy enemies with a slew of weapons and illuminate the secrets to his past while uncovering the real enemies of Albatropolis. Master fowl play in the co-op campaign as a pair of Budgie commandos on a mission to save the general's daughter. Many lives will be destroyed, countless penguins will die!Key FeaturesComplete Solo Campaign - 15 chapters, variety of weapons and puzzlesComplete Co-Op Campaign - 10 chapters, 6 Budgie commando charactersMini-stories – Uncover the truth about the totalitarian regime and Hardboiled's mysterious past through unlockable cut-scenes and music videos.Exclusive Music – Gameplay, cut-scenes and videos set to exclusive tracks from indie rock band New World Revolution 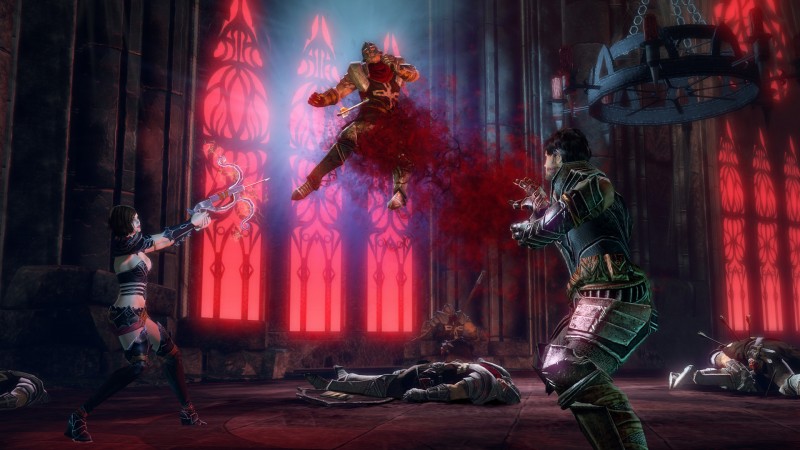 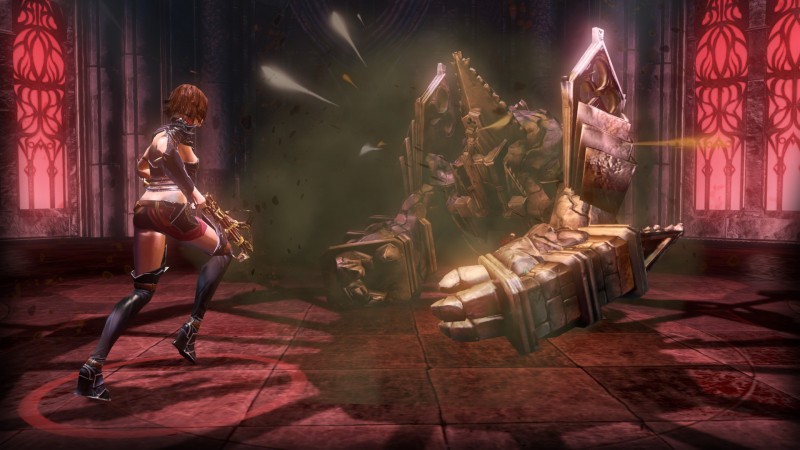 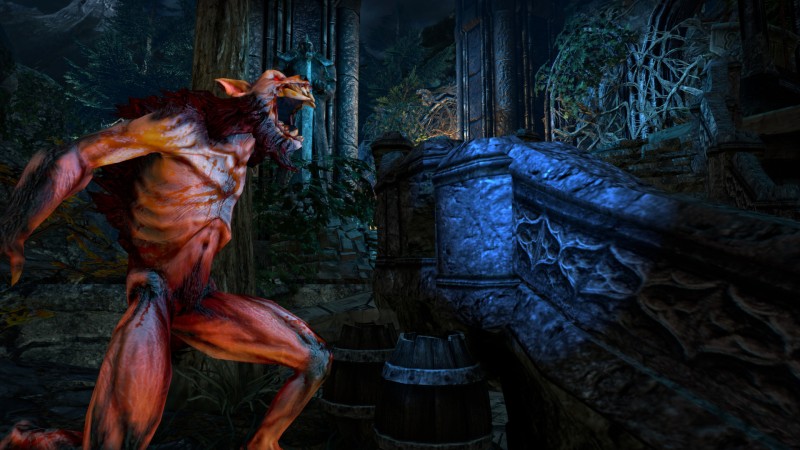 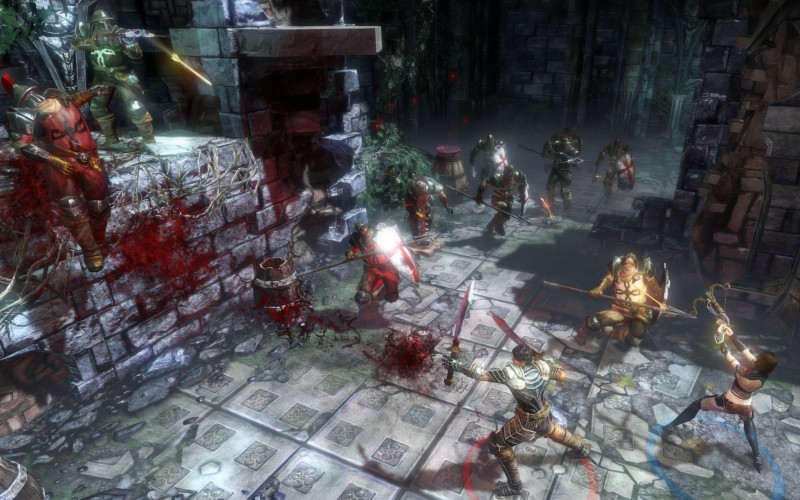 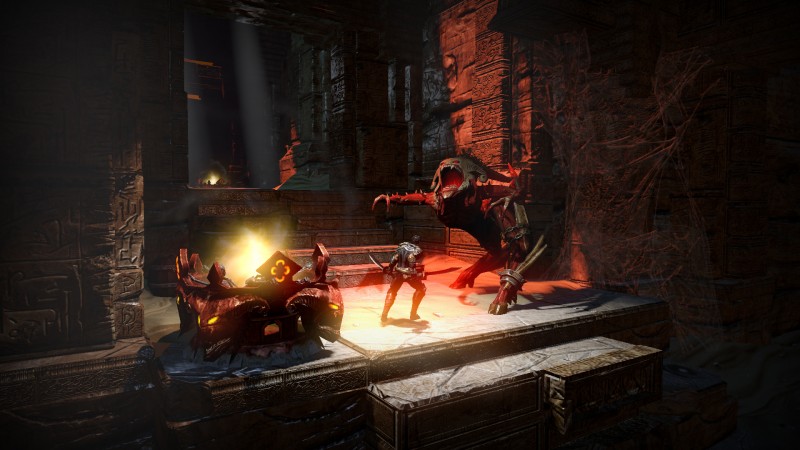 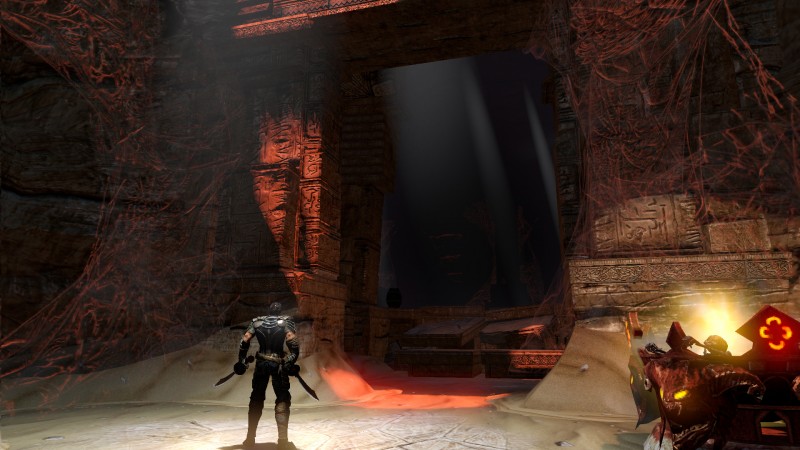 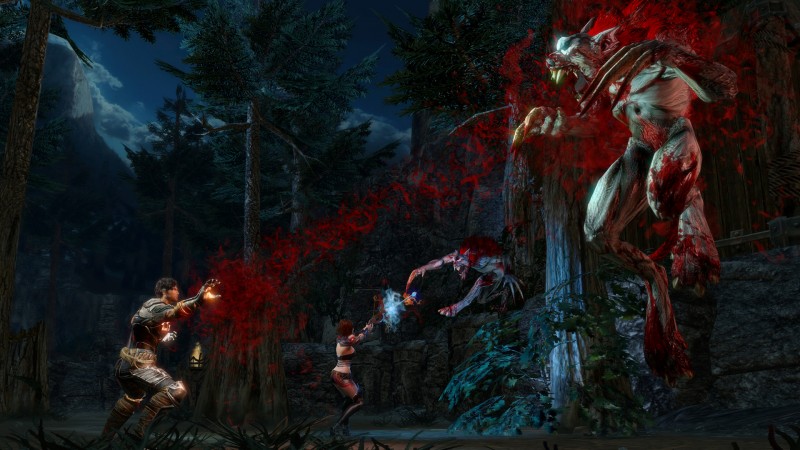 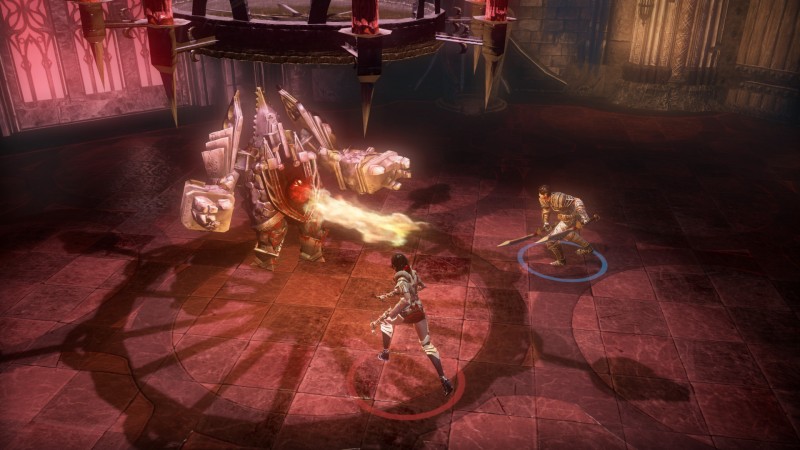 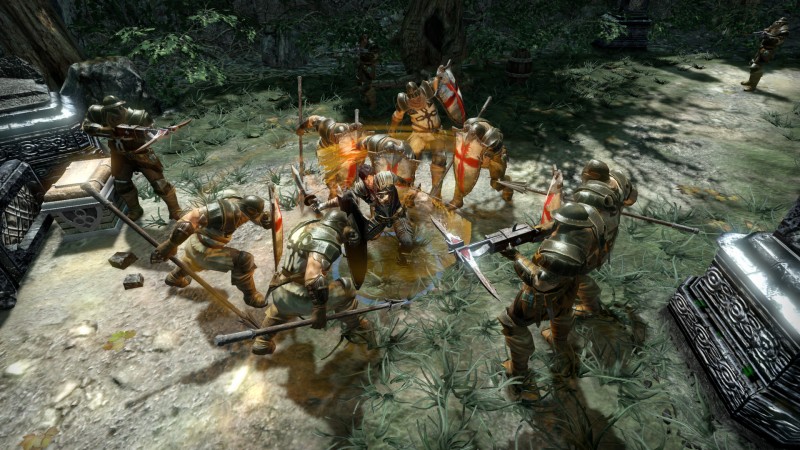 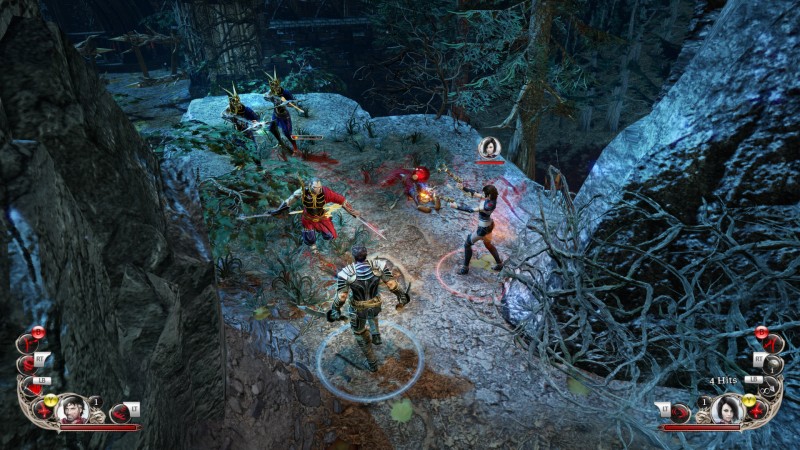 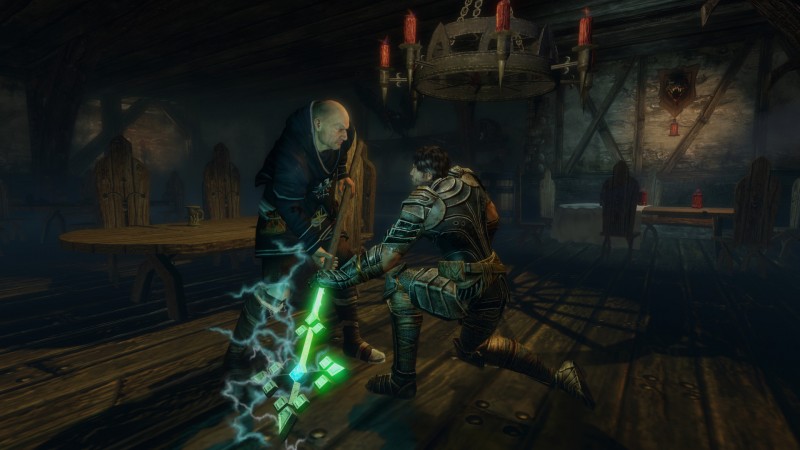 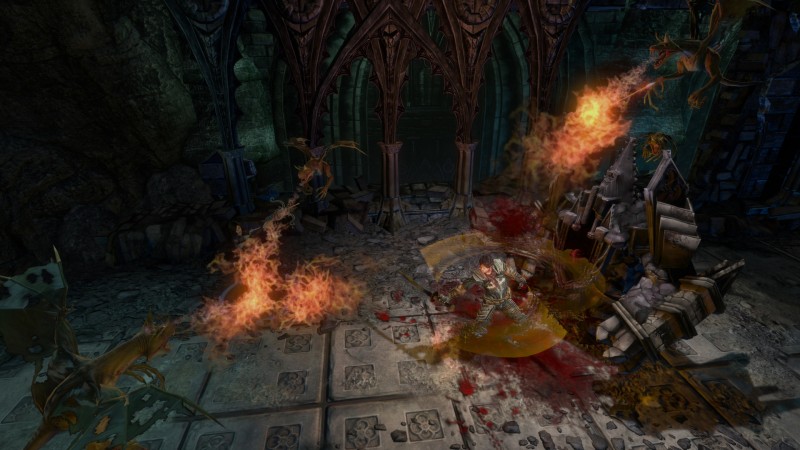 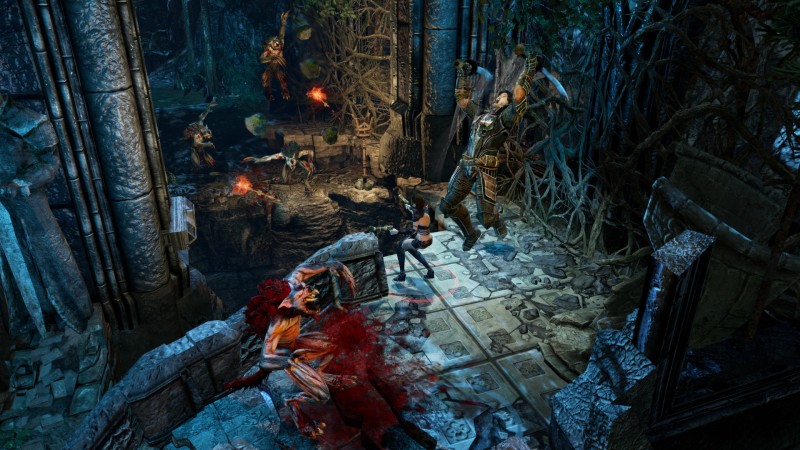 Combine your vampiric skills with the sharp edge of your blade in this medieval vampire hack‘n‘slay. Battle through hordes of monsters to restore your honor after you, a legendary and feared vampire hunter, have been turned into a vampire yourself!

Deck13 (Venetica, Jack Keane) brings you an action-packed RPG, where you can play solo or co-op: Switch between the close-combat warrior and the crossbow wielding vampiress at any time while in singleplayer; or play co-op with a friend, joining your forces to defeat the onslaught of the evil hordes. Strike down your enemies using devastating close-combat and ranged attacks or whirl your enemies around and suck their blood using your vampiric abilities.