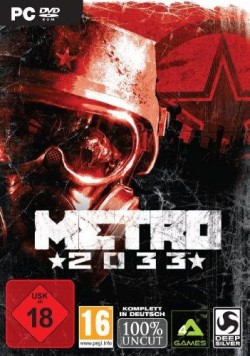 Set in the shattered subway of a post apocalyptic Moscow, Metro 2033 is a story of intensive underground survival where the fate of mankind rests in your hands.

In 2013 the world was devastated by an apocalyptic event, annihilating almost all mankind and turning the earth’s surface into a poisonous wasteland. A handful of survivors took refuge in the depths of the Moscow underground, and human civilization entered a new Dark Age.

The year is 2033. An entire generation has been born and raised underground, and their besieged Metro Station-Cities struggle for survival, with each other, and the mutant horrors that await outside.

You are Artyom, born in the last days before the fire, but raised Underground. Having never ventured beyond your Metro Station-City limits, one fateful event sparks a desperate mission to the heart of the Metro system, to warn the remnants of mankind of a terrible impending threat. Your journey takes you from the forgotten catacombs beneath the subway to the desolate wastelands above, where your actions will determine the fate of mankind.Key Features

Metro 2033 is a gripping, atmospheric first person shooter experience powered by cutting edge technology, featuring full DX10 and NVIDIA PhysX support for high-end gaming PCs, to deliver incredible visuals
Witness the everyday horrors of a broken society living in constant fear
Brave the darkness of the tunnels, where mutants hunt their prey and ghostly spirits lurk
Explore the desolate city-surface, trusting your gas mask and rifle to protect you from a poisoned world and the creatures that roam there
Steel your nerve and prepare to face the terrors that await

Based on the internationally bestselling novel series by Dmitry Glukhovsky 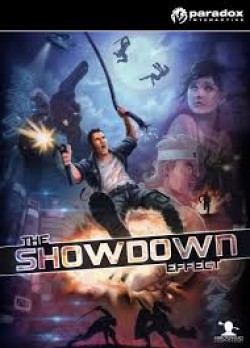 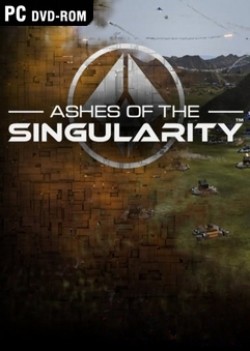 Goat Simulator is the latest in goat simulation technology, bringing next-gen goat simulation to YOU. You no longer have to fantasize about being a goat, your dreams have finally come true! WASD to write history.

Gameplay-wise, Goat Simulator is all about causing as much destruction as you possibly can as a goat. It has been compared to an old-school skating game, except instead of being a skater, you're a goat, and instead of doing tricks, you wreck stuff. Destroy things with style, such as doing a backflip while headbutting a bucket through a window, and you'll earn even more points! Or you could just give Steam Workshop a spin and create your own goats, levels, missions, and more! When it comes to goats, not even the sky is the limit, as you can probably just bug through it and crash the game.Disclaimer
Goat Simulator is a completely stupid game and, to be honest, you should probably spend your money on something else, such as a hula hoop, a pile of bricks, or maybe pool your money together with your friends and buy a real goat.Key Features
You can be a goat
Get points for wrecking stuff - brag to your friends that you're the alpha goat
Steam Workshop support - make your own goats, levels, missions, game modes, and more!
MILLIONS OF BUGS! We're only eliminating the crash-bugs, everything else is hilarious and we're keeping it
In-game physics that bug out all the time
Seriously look at that goat's neck
You can be a goatMac and Linux Disclaimer
The Mac and Linux ports are still in Beta. Expect problems. We're working on fixing them asap! 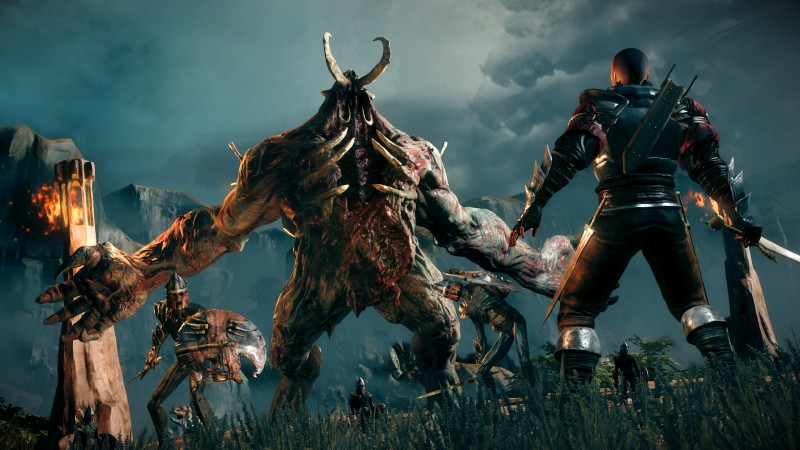 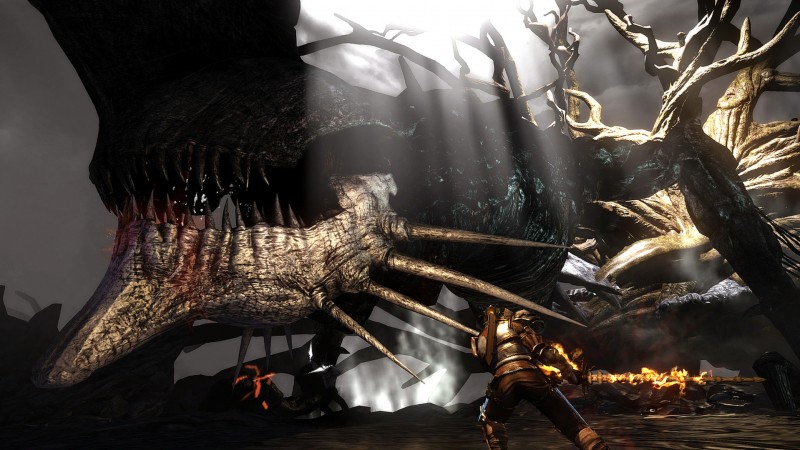 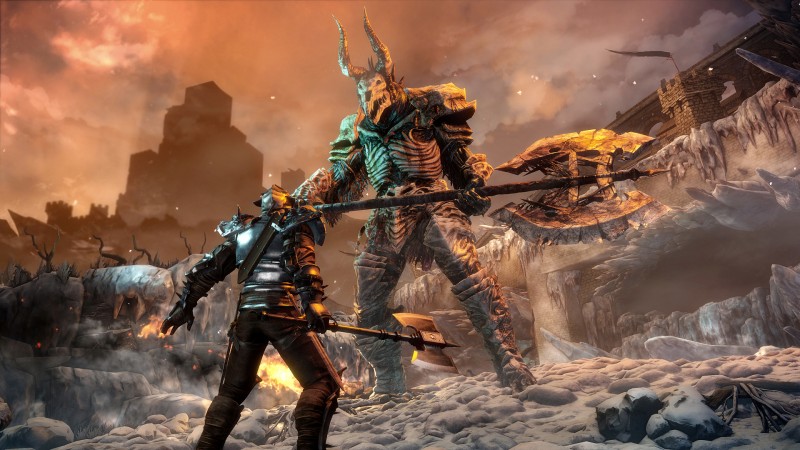 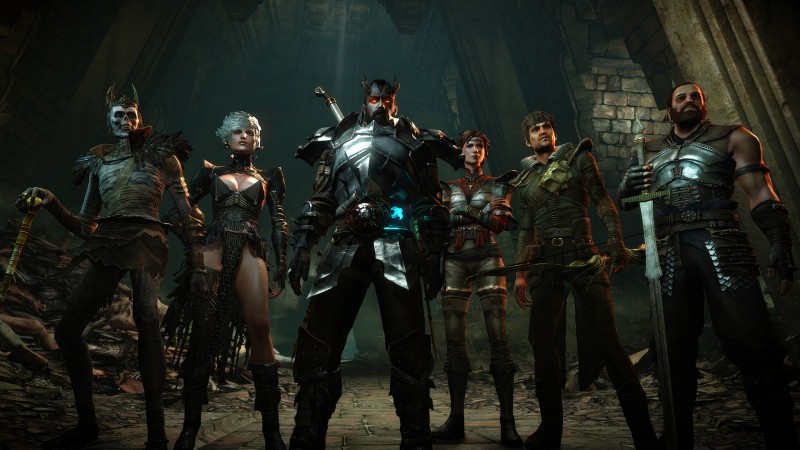 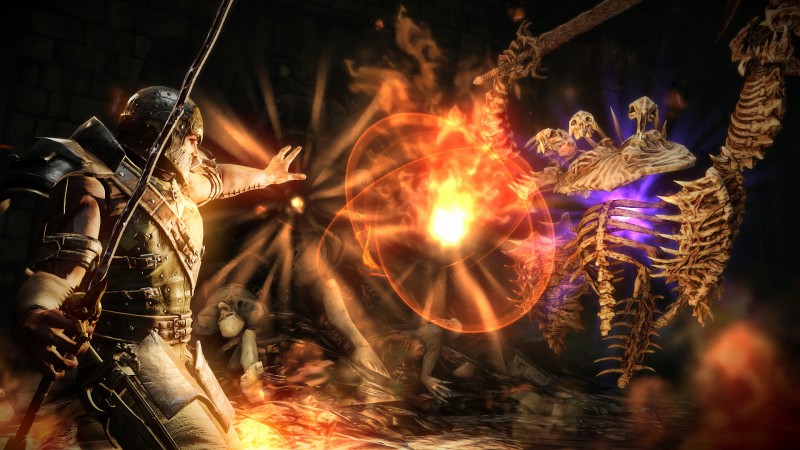 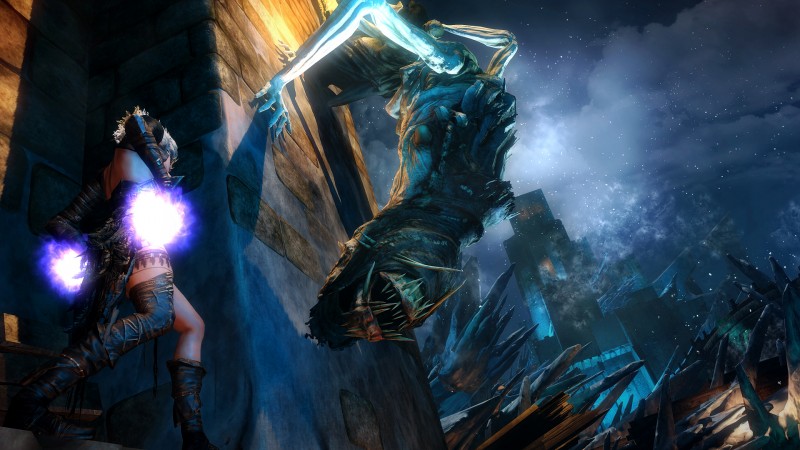 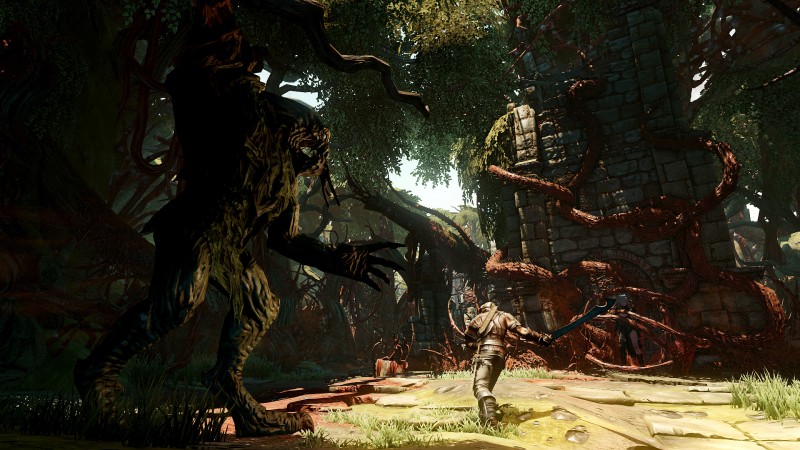 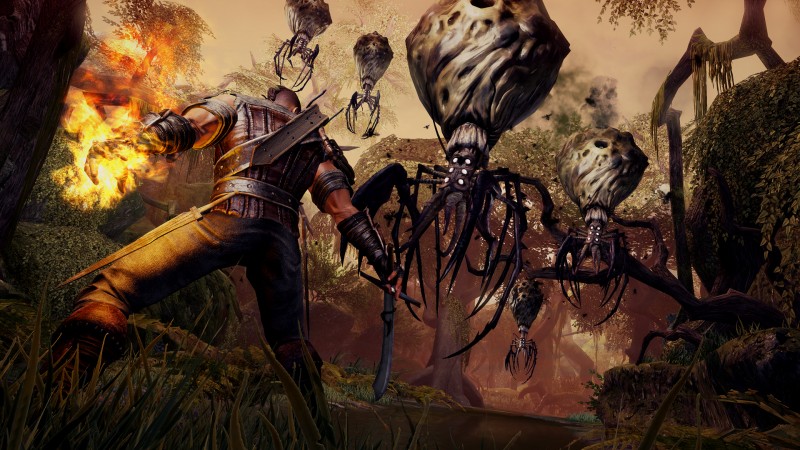 You are a mercenary possessed by a flame demon in a desperate world ravaged by seven Ice Lords and their Dead-Army.

In this RPG where all your choices lead to consequences, you will have to choose between unleashing the powers of the beast within and rejecting the demonic influence that wants to claim your humanity.

Freely develop your abilities and combat style through three skill trees: swing the heavy weapons of the Fighter, wield the sneaky dual daggers of the Ranger, or use the devastating flame spells of the Pyromancer.

Recruit companions who will live, love, hate and fight alongside you against the dreadful creatures of Vertiel, in real-time epic battles based on tactics and reaction.

The bigger the danger, the greater the temptation to draw on the demon’s power at the cost of your soul… which way will YOU choose?