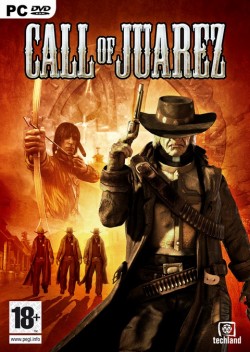 Call of Juarez is an epic adventure western themed FPS game. The player alternately assumes the roles of two distinct, antagonistic characters: a sneaking fugitive Billy and his hunter the reverend Ray. Apart from the highly interesting, emotional and psychological aspect of the link between the two characters, the player will experience a variety of gameplay with many differences whilst playing a particular character. The game features fast paced revolver duels using historically accurate firearms, horseback riding, mounted combat and stealth actions in memorable locations set after Western movies. Emergent gameplay based on accurate simulation of not only rigid bodies and rag-dolls but also liquids, gases, fire and smoke makes the gameplay innovative and non-linear. Very serious approach to the Wild West theme and detailed reconstruction of the character and visuals of that times The use of physics and innovative simulation of fire, liquids, dust, smokes and gases to construct emergent gameplay State of the art graphics making use of the top technology graphics cards features on todays cards. Playing 2 distinct characters with different abilities and different gameplay Horseback riding and saddle shooting, gunfighter duels Using the whip to fight, move objects and move the player's character Legendary weapons form the Gold Fever era and full akimbo mode for the hands on approach. Exhilarating storyline with full of twists and turns in this exciting Western Genre. 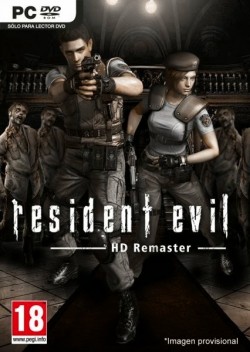 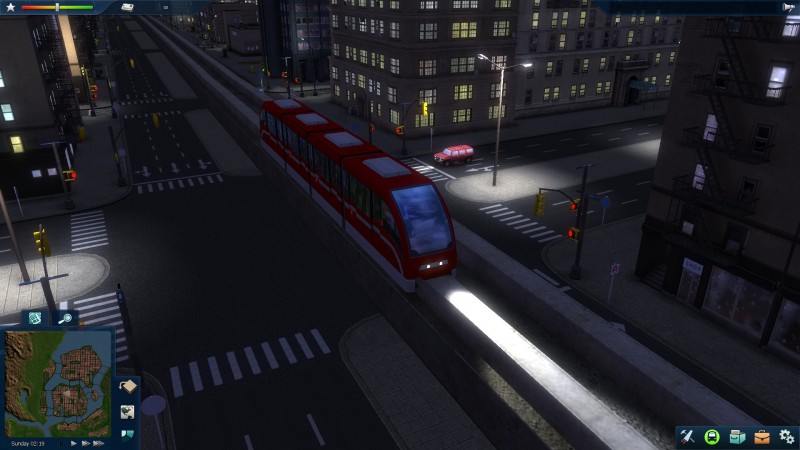 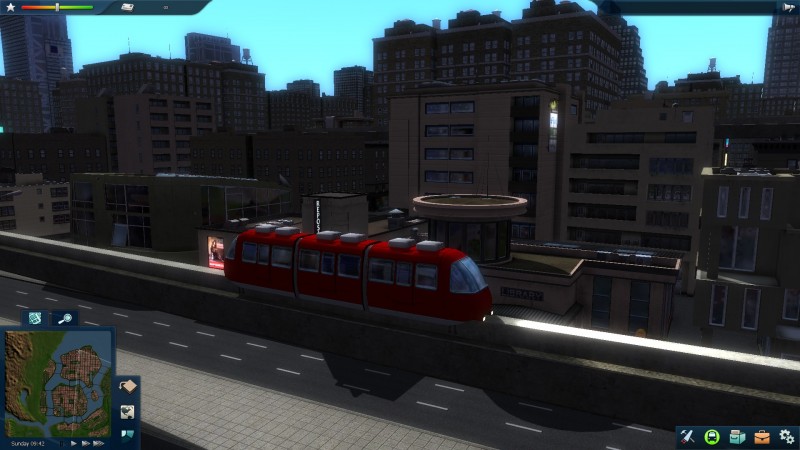 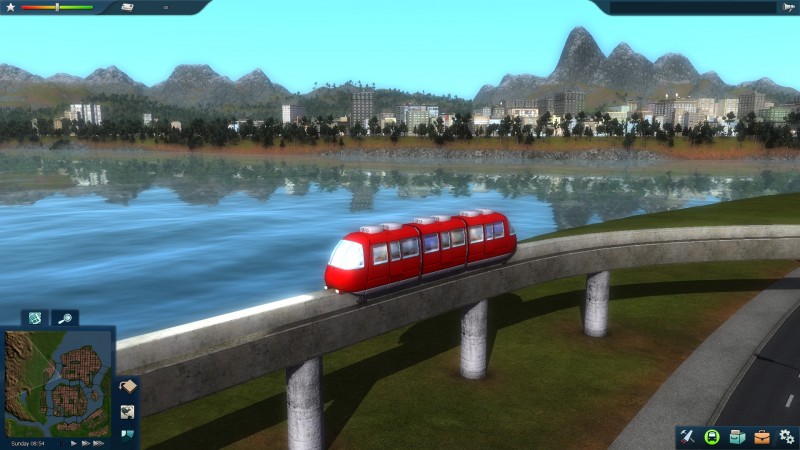 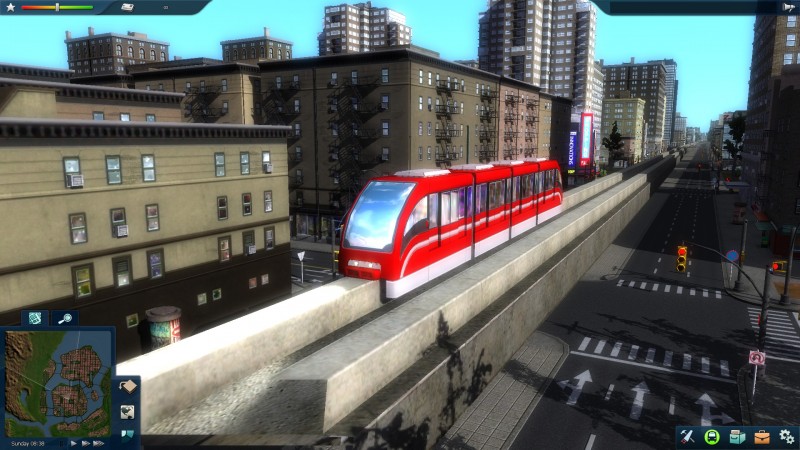 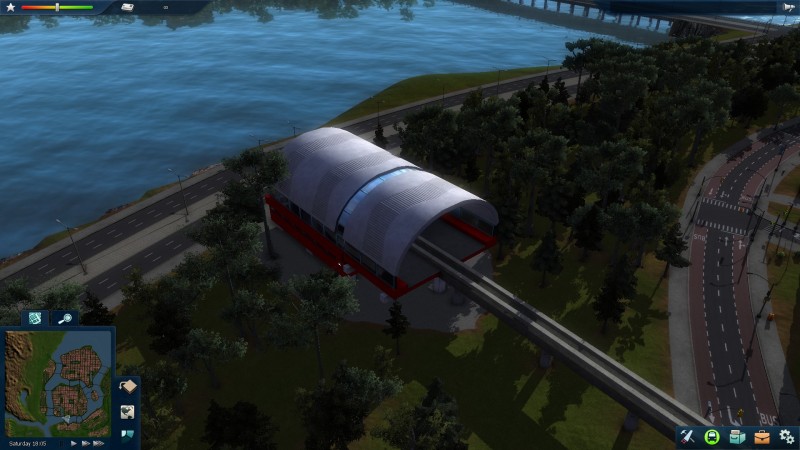 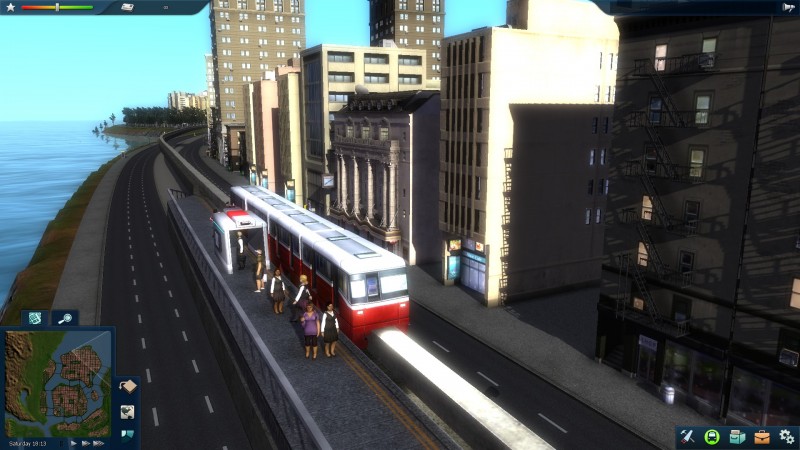 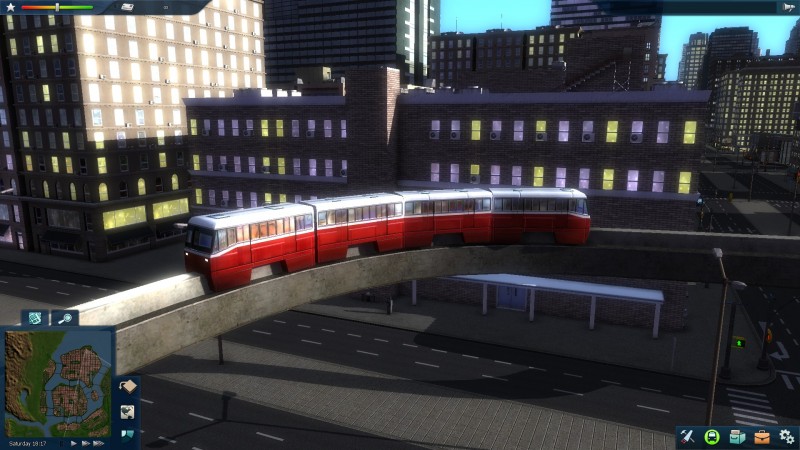 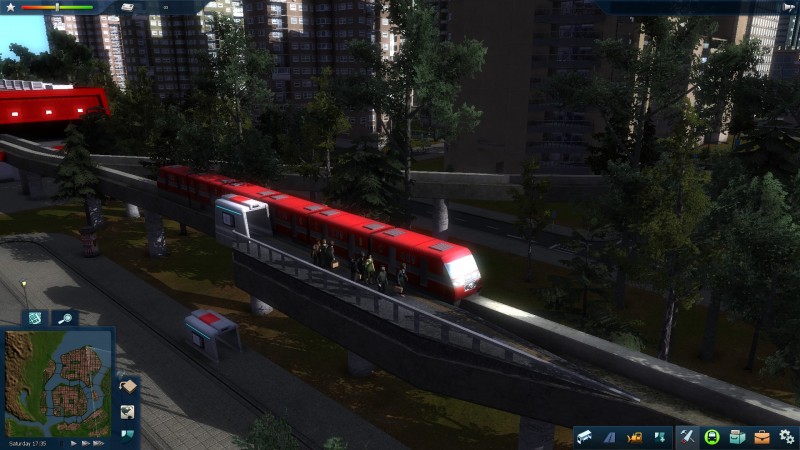 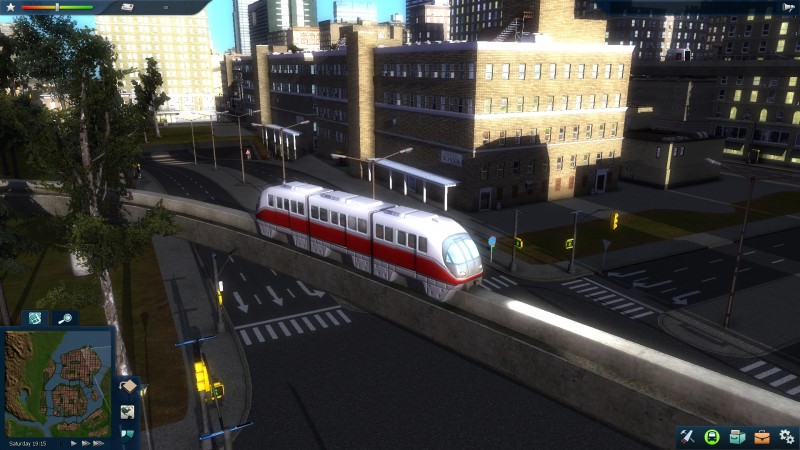 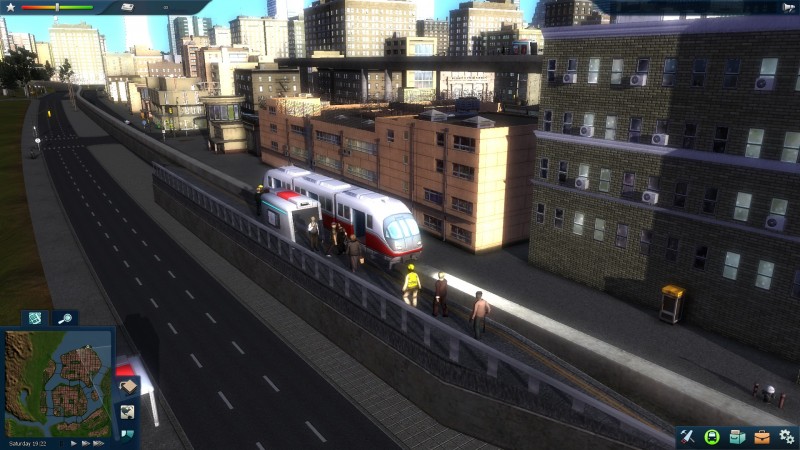 Marvellous Monorails offers an all-new vehicle type to Cities in Motion 2. The monorail is a handy vehicle for innercity connections and works best in circular lines. The pack boasts five different monorail vehicles, from the slow but very large Toyoka Cybria City, to the super-fast but quite high maintenance Stern-Berger Mate.

An all new type of transportation! Monorails are a great choice for routes connecting different parts of the city. They are fast and attract a lot of passengers, and give your city a novelty look with their elevated rails. When a metro line is too expensive but you need a vehicle that is not affected by traffic, the monorail is your choice. Build circular lines for maximum efficiency and try all of the five different monorail vehicles to find just the right one for each line.