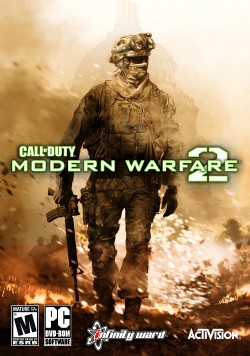 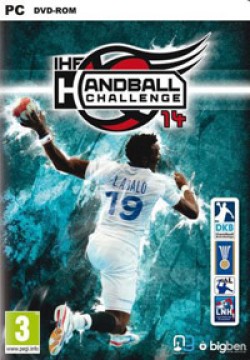 Discover the best handball simulation!
Become a handball champion playing the first simulation with 120 official teams from the 3 most prestigious leagues: the Ligue Nationale de Handball (France), the Toyota Handball Bundesliga (Germany) and the Liga Asobal (Spain).
Experience all the sensations of handball with 8 types of shots, 4 types of passes, various defensive moves and the possibility to adjust your strategy in real time.
Play the best teams and the best players of the 2013-2014 season, such as Luc Abalo and Dominik Klein.
Create your own player, customize him from head to toe and get ready for a unique Career mode. Participate in national championships and international tournaments, create your own tournament and play with up to 4 players at the same time! 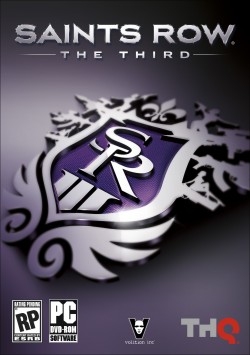 Years after taking Stilwater for their own, the Third Street Saints have evolved from street gang to household brand name, with Saints sneakers, Saints energy drinks and Johnny Gat bobble head dolls all available at a store near you.
The Saints are kings of Stilwater, but their celebrity status has not gone unnoticed. The Syndicate, a legendary criminal fraternity with pawns in play all over the globe, has turned its eye on the Saints and demands tribute. Refusing to kneel to the Syndicate, you take the fight to Steelport, a once-proud metropolis reduced to a struggling city of sin under Syndicate control.
Take a tank skydiving, call in a satellite-targeted airstrike on a Mexican wrestling gang, and defend yourself against a highly-trained military force using only a sex toy in the most out- landish gameplay scenarios ever seen, igniting a city-wide war that will set Steelport on fire. Strap it on. 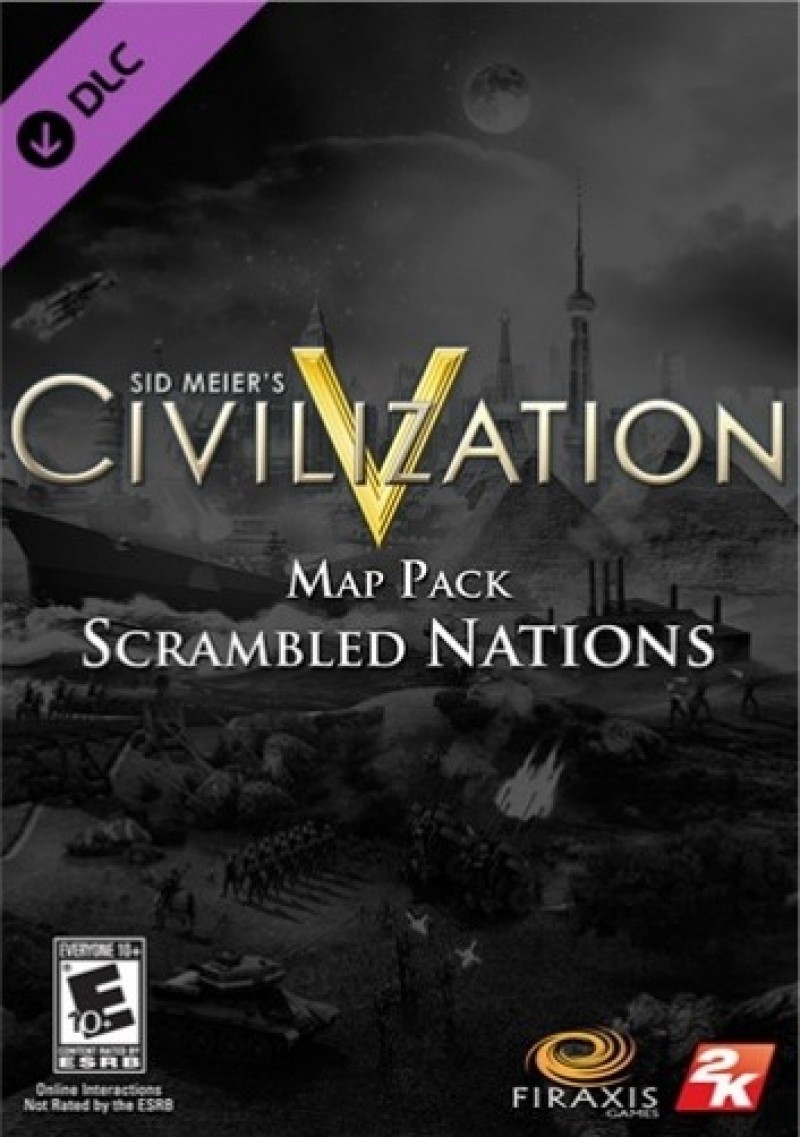