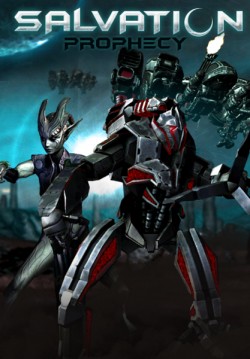 Salvation Prophecy is a military space epic. Human, mutant, and robotic factions are at war for galactic domination. Battles rage as space fleets collide. Invaders clash against fortified enemy colonies. Yet the greatest danger is the impending annihilation foretold by an apocalyptic prophecy. You must seek out the mysteries of distant alien worlds, and master ancient powers to withstand the coming storm.Space CombatEngage in epic space battles with 50 fighter ships, space stations, and battleships.Upgrade your ship with more powerful weapons, missiles, engines, shields, reactors, and EMPs.Planet BattleEmbark on drop ship missions to invade enemy colonies.Battle against enemy troops, turrets, flier-bombers, and powerful mech units.Alien Planet ExplorationNavigate your ship through unstable wormholes to unknown galaxies.Explore alien planets inhabited by dangerous creatures.Discover the secrets of an apocalyptic prophecy.Seek out the guardians of ancient runes.Military CommandGain ranks by completing missions.Rise up to lead your faction's military strategy.Construct planet colonies, space stations, and military units.Order new missions to attack the enemy. 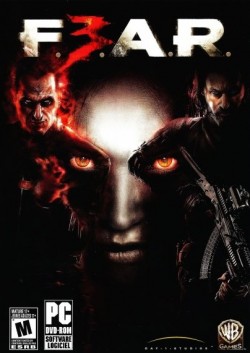 Alma is expecting and a new level of terror grows as you and your cannibal brother battle through a hellish nightmare. Fight together or die alone on a deadly mission to confront your twisted mother. Players can take on the role of Point Man, a genetically enhanced soldier with superhuman reflexes and the ability to manipulate time, or the undead spirit of his brother Paxton Fettel, a paranormal entity who possesses incredible psychic powers.
Key Features
Blood Runs Deep, F.E.A.R. Runs Deeper: F.E.A.R. 3 delivers all the hallmarks that define the F.E.A.R. brand: terrifying paranormal experience, frenetic combat and a dramatic storyline.
Never Face Fear Alone: F.E.A.R. 3 evolves the brand, introducing Divergent Co-op: deep, social gameplay that gives players distinctly different abilities that affect their own play as well as the experience of gamers they are playing with… or against.
Frenetic Combat: Active 360 degree cover, evolutionary slow-mo modes, scoring systems and best in class mech- combat aid players in facing an army of soldiers and paranormal enemies.
Experience the Almaverse: The game world is tainted by the Almaverse, the alternate dimension where Alma’s psychic essence subsists. New sinister and fantastical enemy creatures birthed in Alma’s warped mind spill into reality and intensify the panic.
Generative System: Proprietary technology creates random events to increase the feeling of isolation and unpredictability when playing alone or with a friend, and offers new experiences each time gamers play through.
Masters of Horror: Legendary film director John Carpenter and writer Steve Niles provide their expertise and guidance to take F.E.A.R. 3 ’s intensity to the next level. Niles co-wrote the twisted storyline that reveals the motivations and family dynamics of the main characters, and Carpenter helped craft the cinematics for maximum storytelling and fright factor. 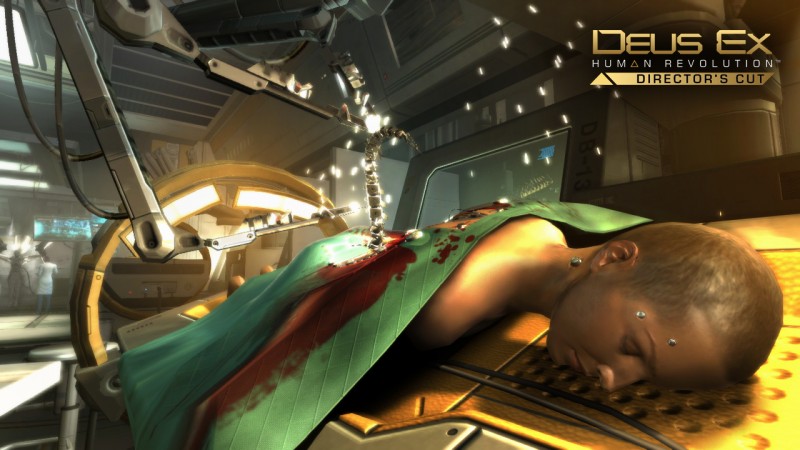 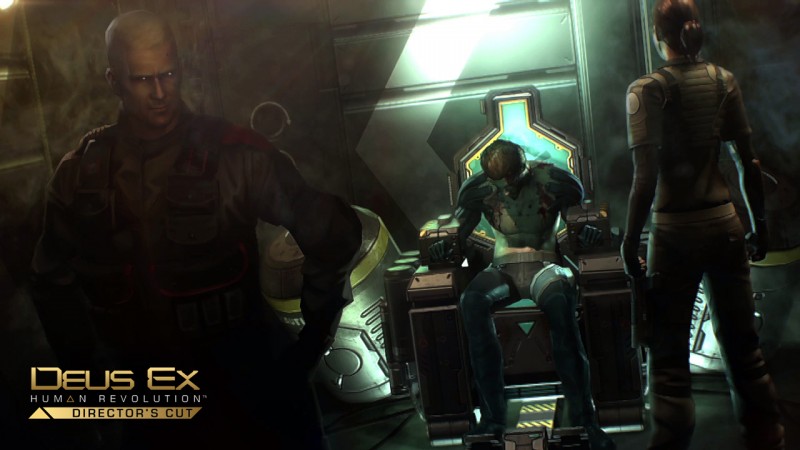 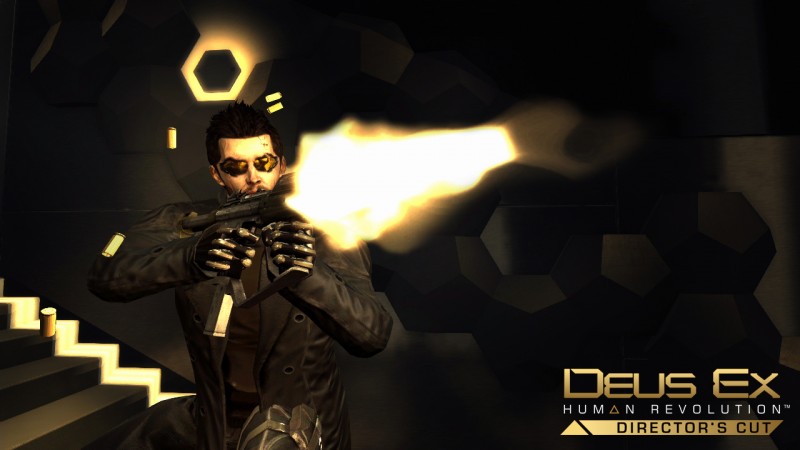 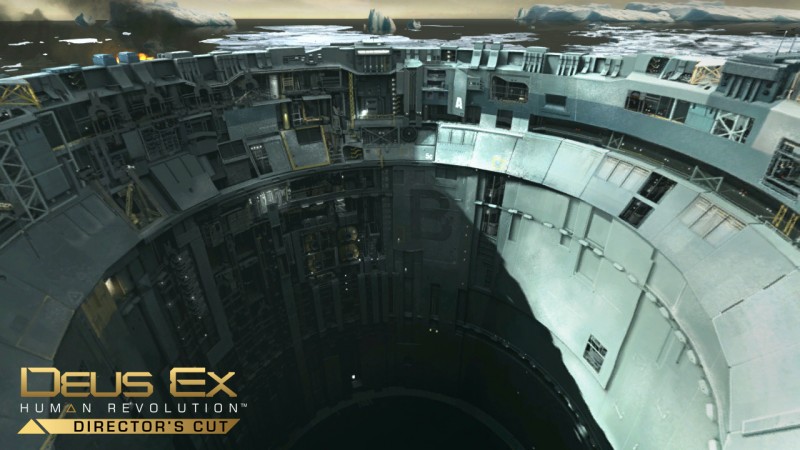 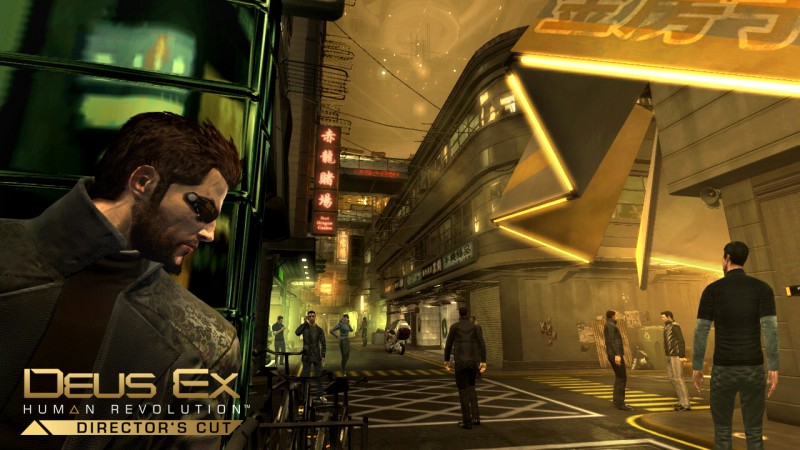 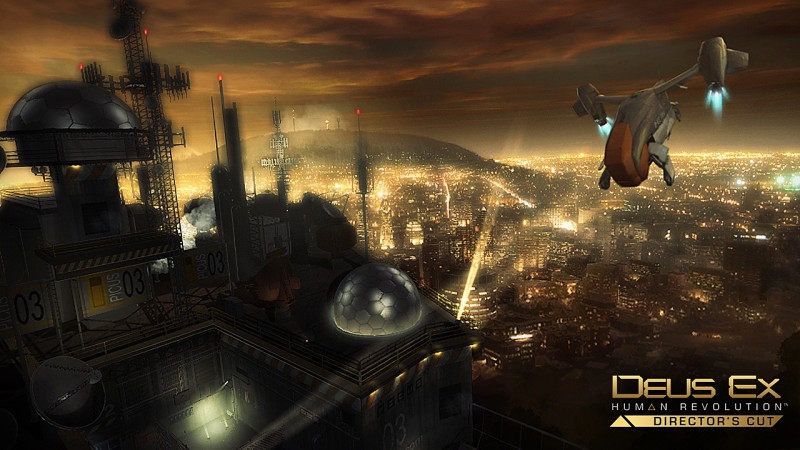 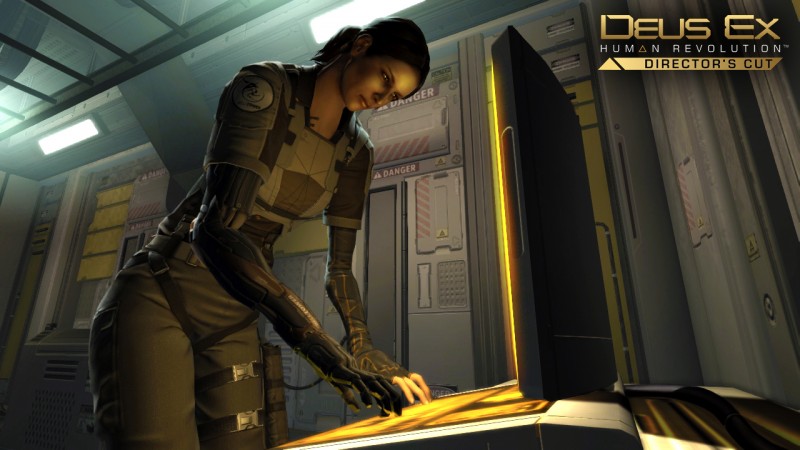 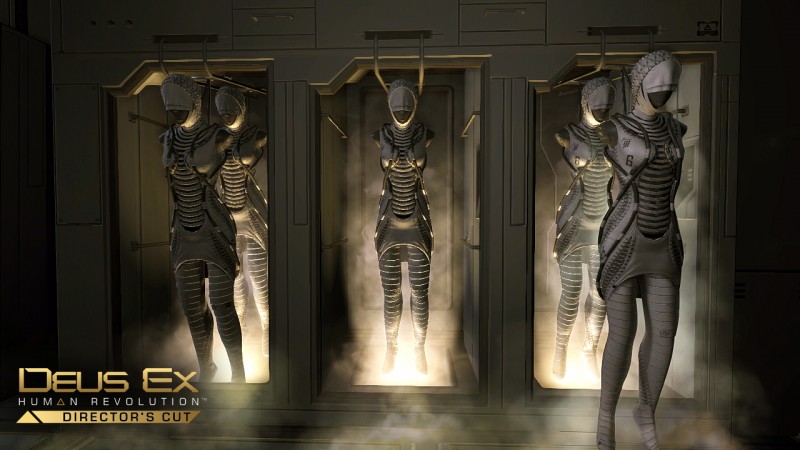 You play Adam Jensen, an ex-SWAT specialist who's been handpicked to oversee the defensive needs of one of America's most experimental biotechnology firms. Your job is to safeguard company secrets, but when a black ops team breaks in and kills the very scientists you were hired to protect, everything you thought you knew about your job changes.