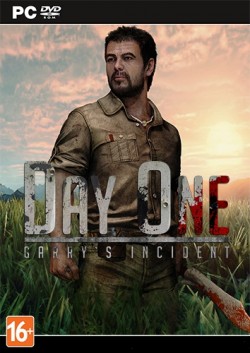 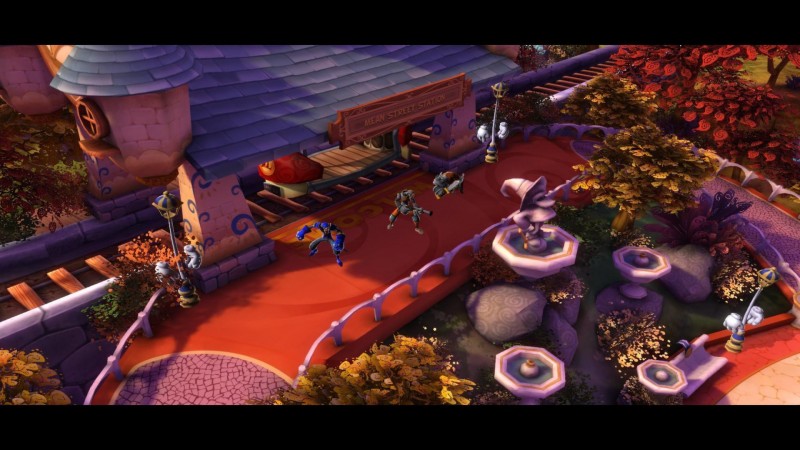 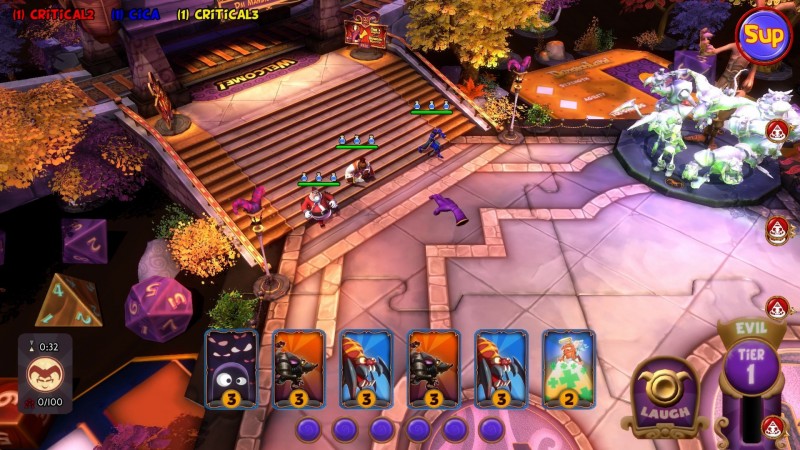 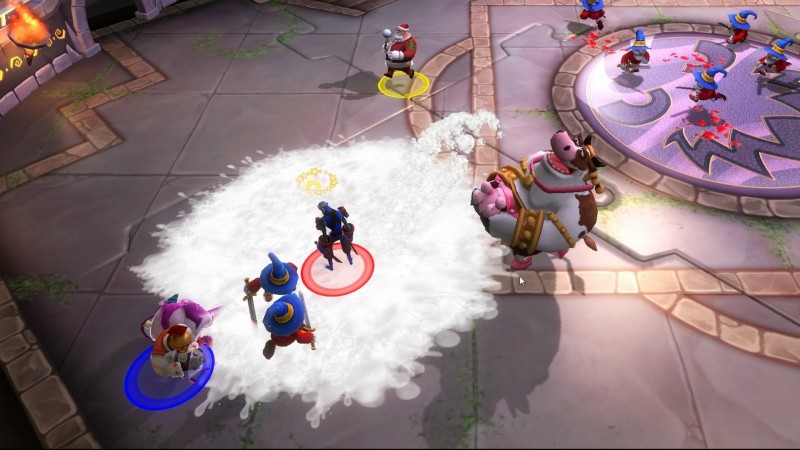 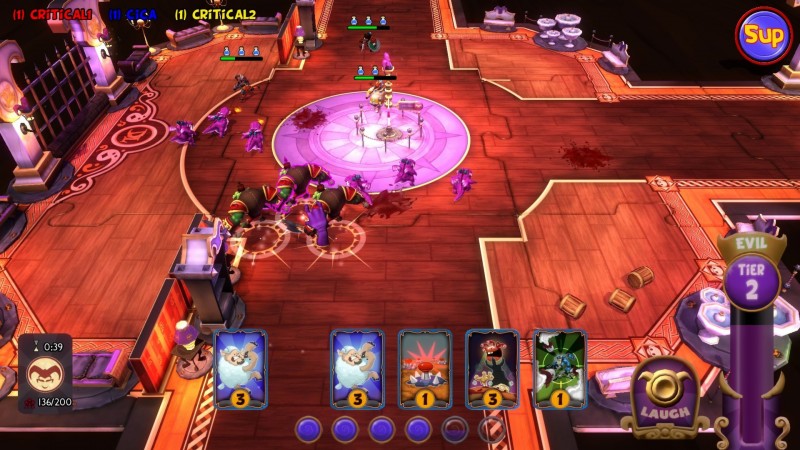 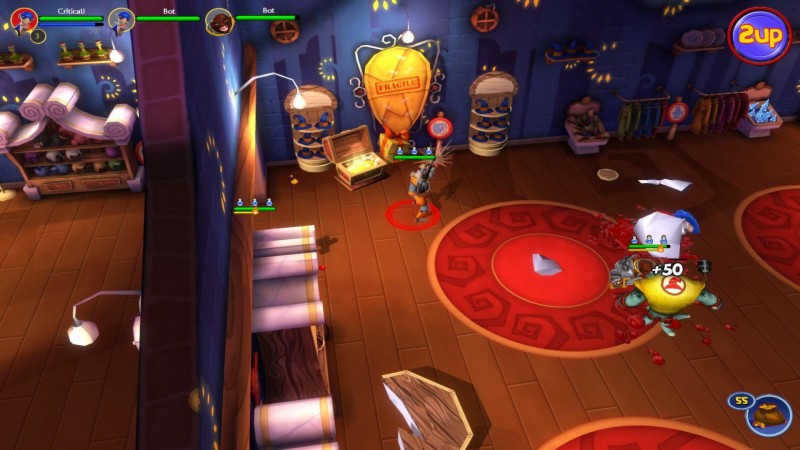 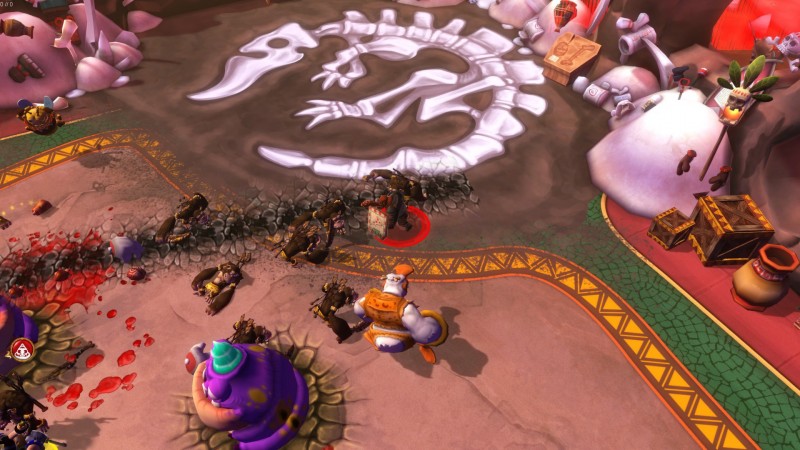 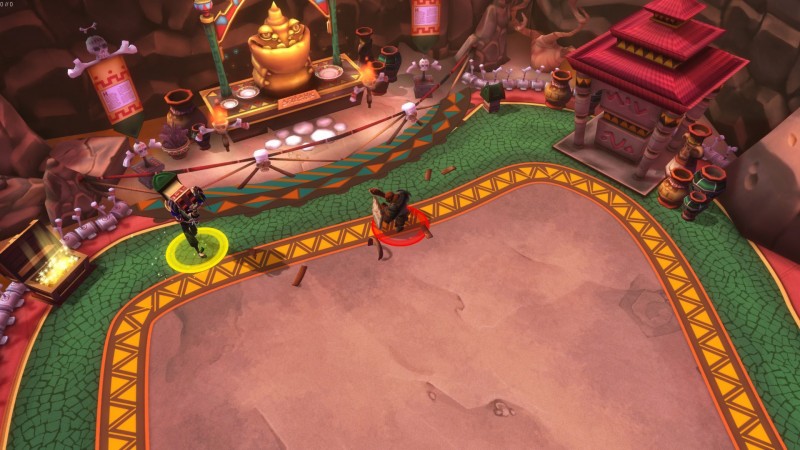 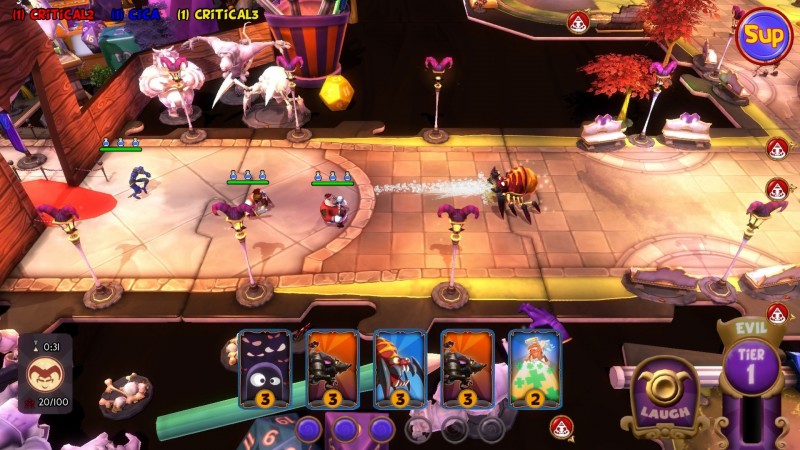 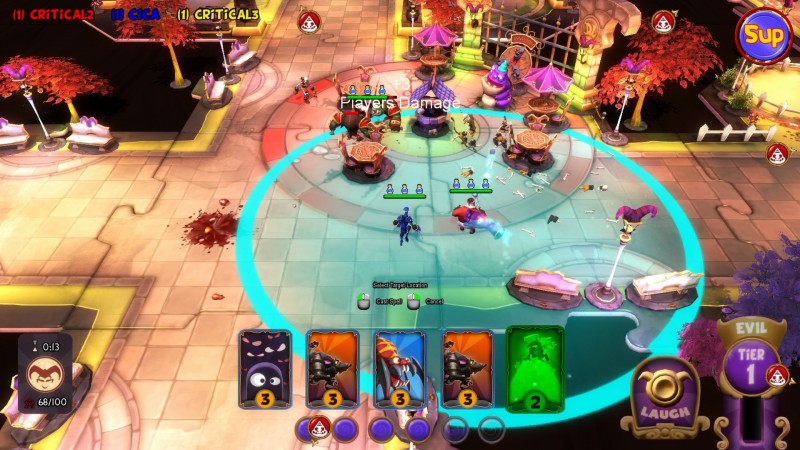 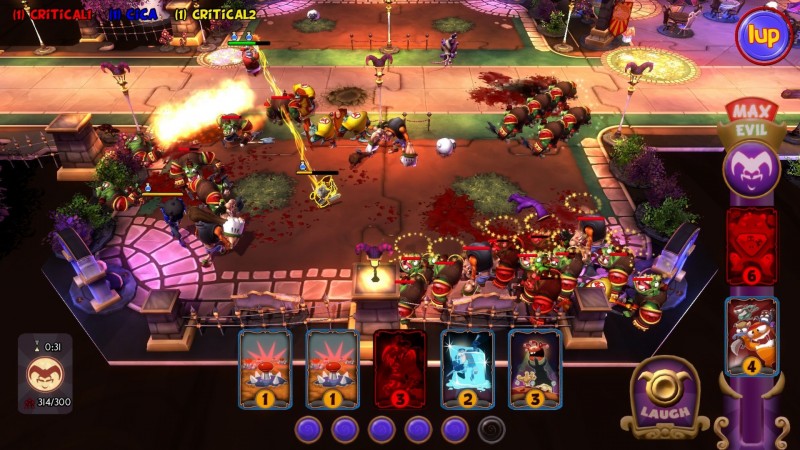 Dungeonland is a co-operative hack and slash game that takes players on a deadly tour through a medieval theme park. Playing as The Rogue, The Warrior or The Mage, the heroes will need to work together as a team to get past the evil overseer of this “Tragic Kingdom” – The Dungeon Maestro.

The truly diabolical can even take on the role of the Dungeon Maestro himself and wreak havoc on friends. Unleash the killer rabbits, drop some exploding frogs in their path, or whip up a giant fan and blow them all away.