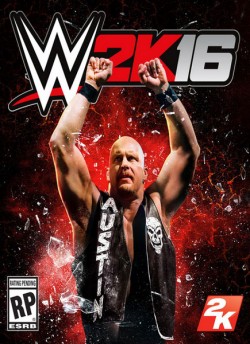 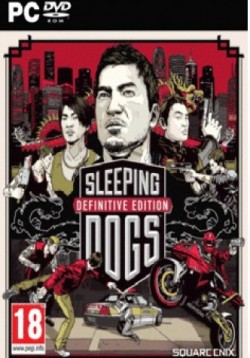 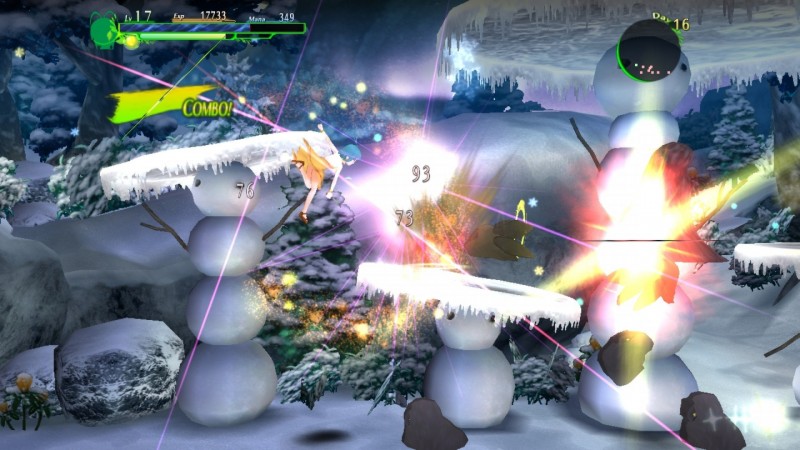 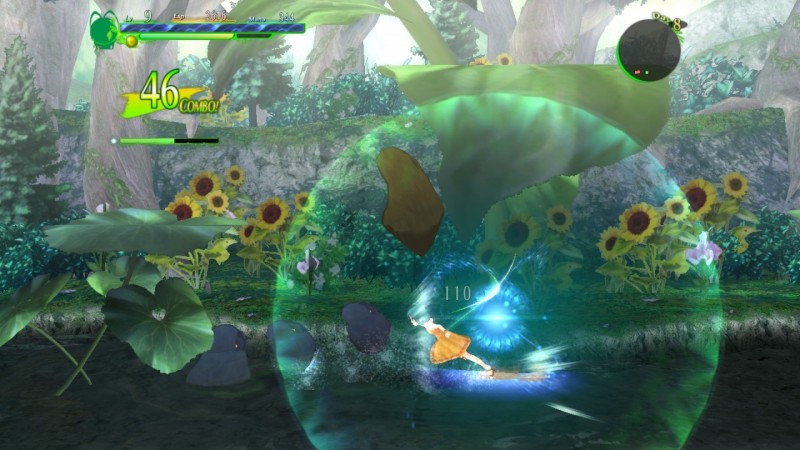 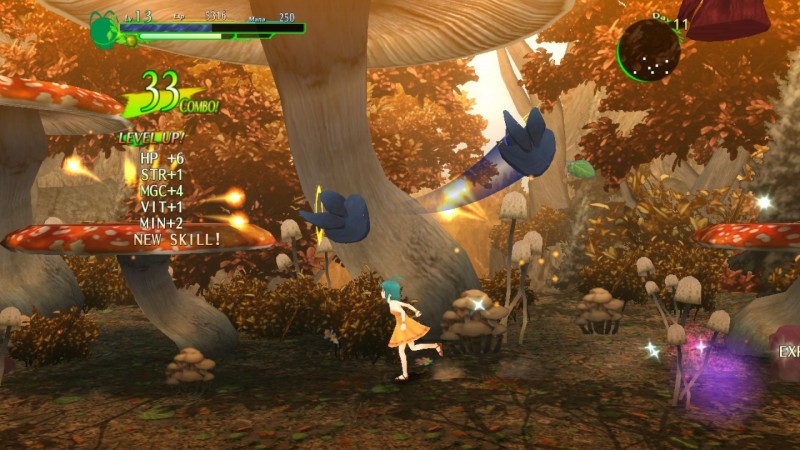 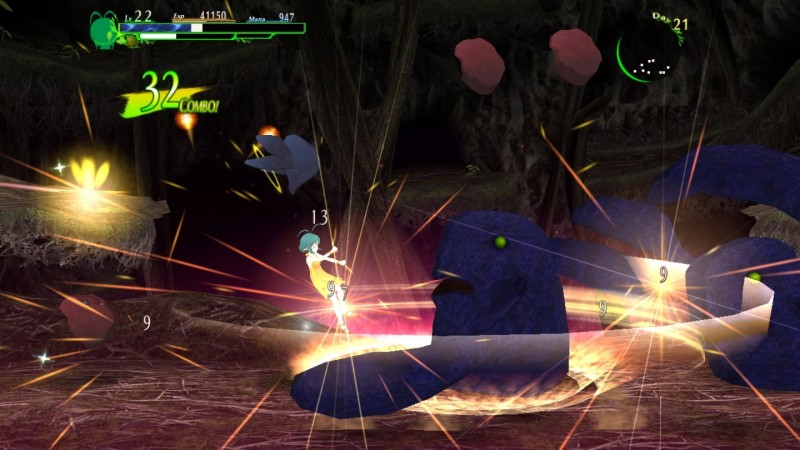 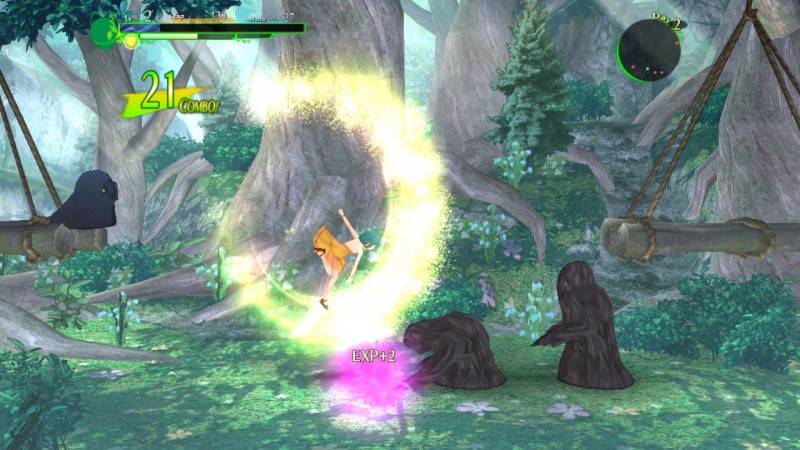 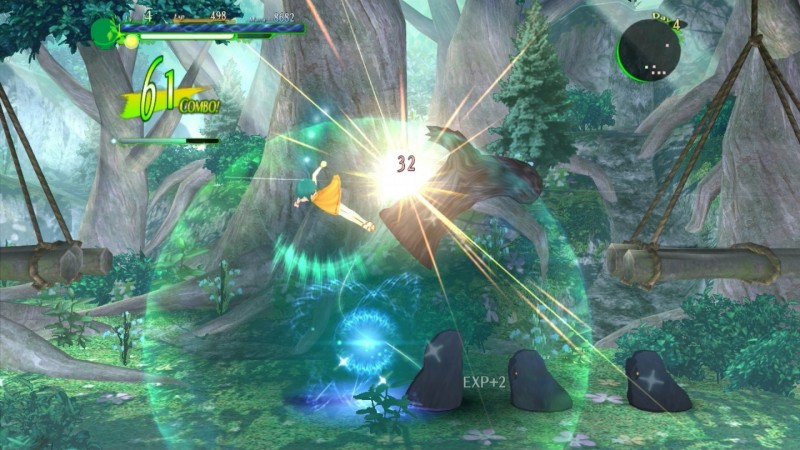 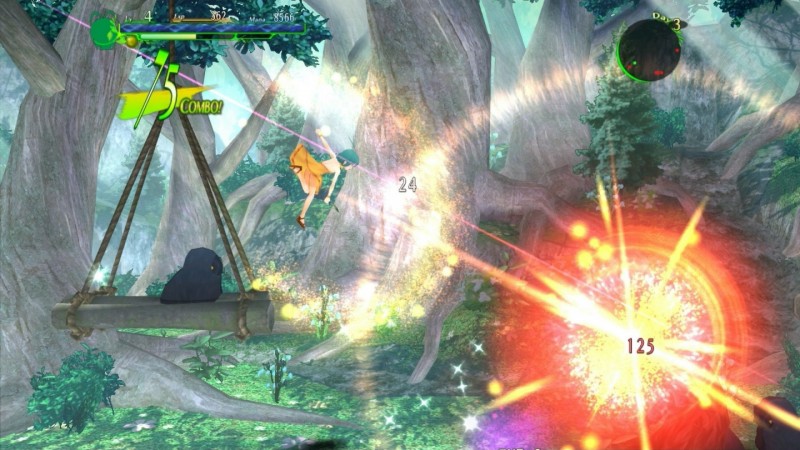 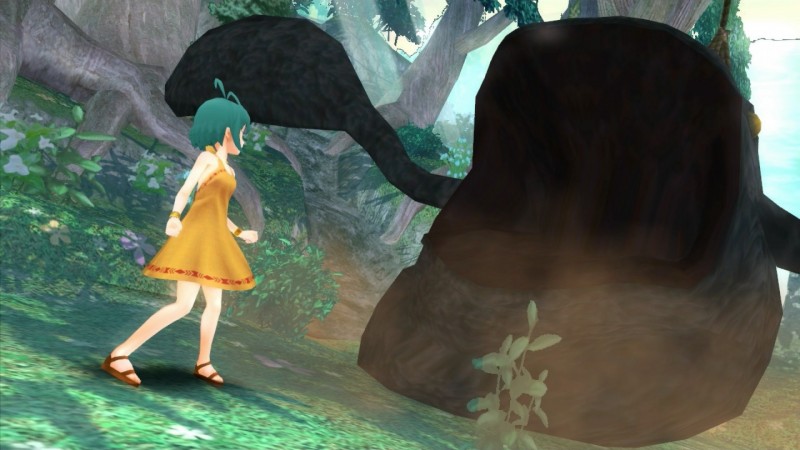 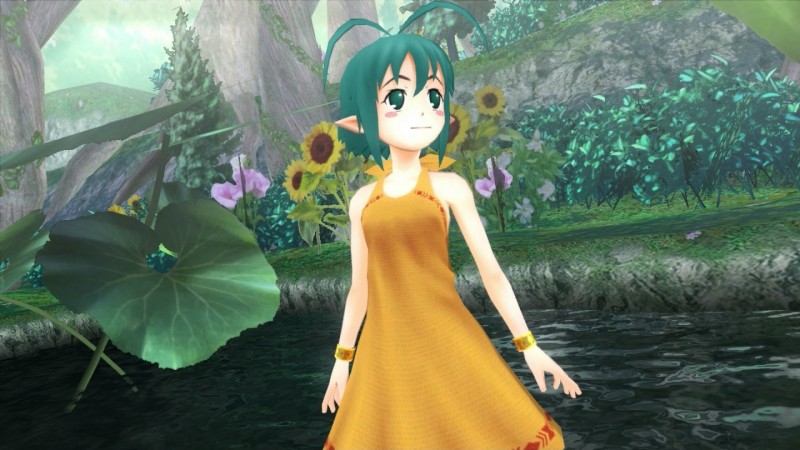 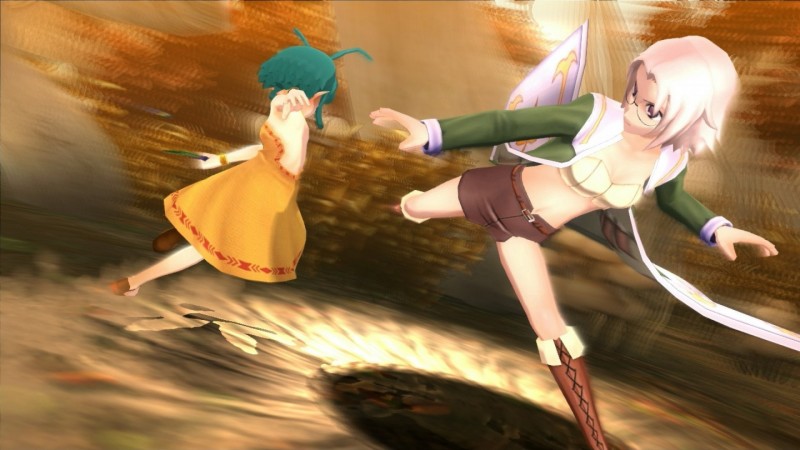 Once upon a time, in a forest called Lita, there lived a fairy whose role it was to protect the trees of the forest from the monsters and humans who would try to steal the spirit stones that provide the forest’s life energy. Her name was Freesia and her kung fu was very, very strong…

Take control of Freesia as she protects Lita Forest by beating the living daylights out of enemies invading the forest!

Use Mana that builds up during battles to learn new skills. As Freesia progresses through the stages, she will pick up many powerful new techniques and abilities. Chain together combos and send enemies flying into other enemies to take out whole groups at a time & cause massive damage!

Beat monsters, human and boss battles and survive long enough to progress to the next day. The more days you survive, the more varied and stronger the enemies will become, and the story of how the humans came to live in harmony with the forest unveils.

Unleash the fairy fists of fury!