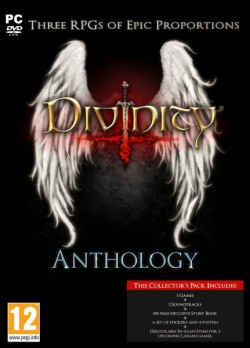 Medieval Europe is an unforgiving place at the best of times. Danger and disease are ever present and survival is always a challenge. But now, Europe is witnessing one of it's darkest times - a plague has swept across the continent, leaving a trail of death and despair in its wake. Now people have to fight for scarce resources - the smartest, the opportunistic and the powerful have the best chances of survival. The poorest, the weakest and the most vulnerable face almost certain death.

The Black Death is a multiplayer survival game that allows you to choose your own path in this dark, medieval land, complete with a diverse population of villagers, wildlife, and plague victims. Create your own story from a range of different play styles - become a blacksmith; defend the weak as a knight; or earn your living as a merchant. The wealthier, the richer, the stronger you become, the better your chance of survival.

Survive. It’s not just the plague you need to watch out for. Hunt, harvest or steal supplies to avoid meeting your end in this harsh medieval world.
Live. Pick from range of professions to suit your play style. Fight as a Militia or farm as a Peasant – its your choice.
Fight. Choose your battles wisely. Time your swings and parries, then strike your foes with a unique combat system.
Explore. Inspired by the landscape of Western Europe, Plague features a 8km2 world with a day / night cycle, animals and a range of characters to interact with.
Buy. Everything has a price. Weapons, armor, houses and more are all able to be purchased throughout the land. How you earn your coin is up to you... 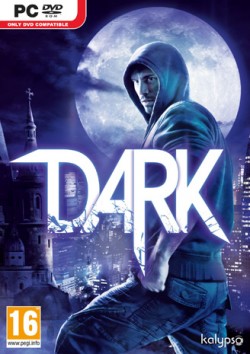 Dark Steam (RU Vpn to activate only/ then regfree mult) 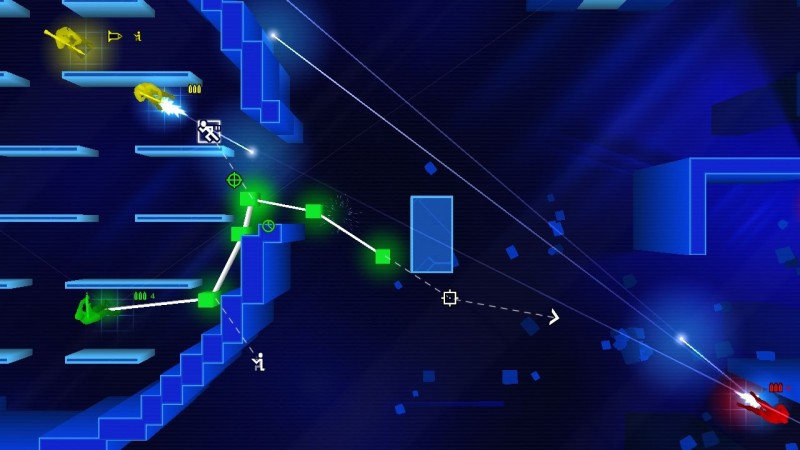 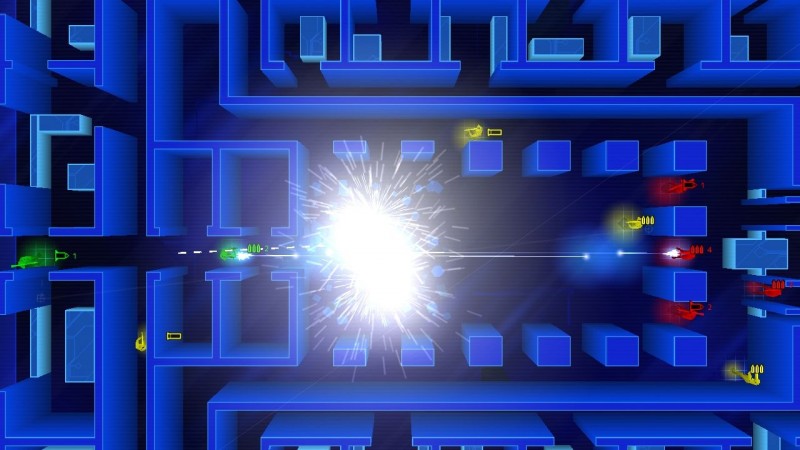 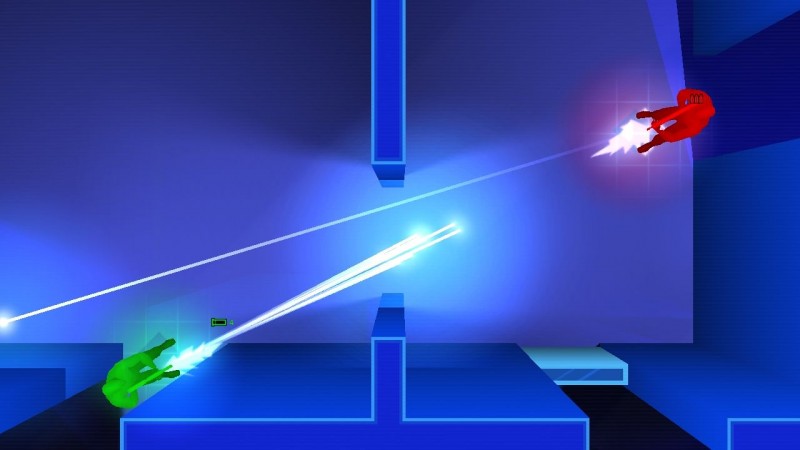 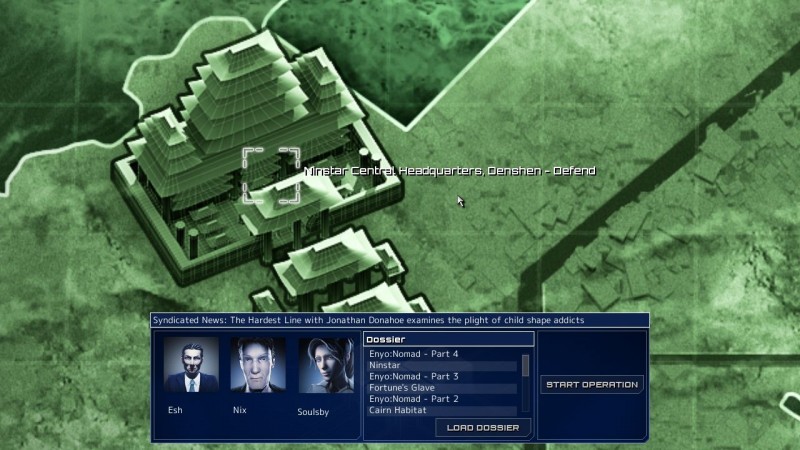 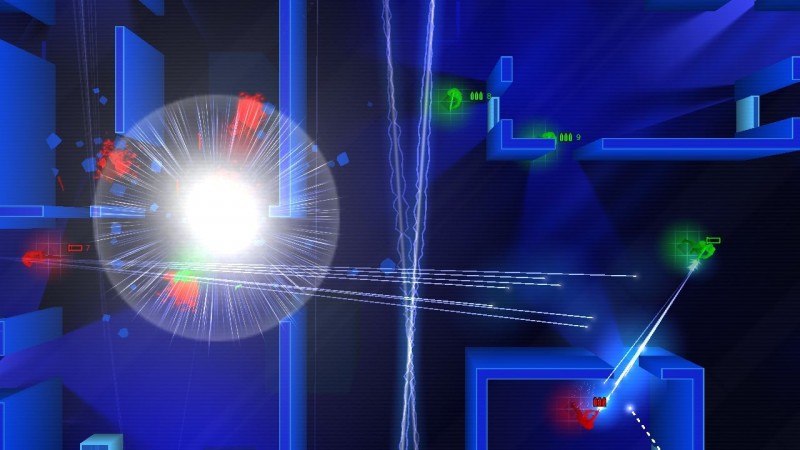 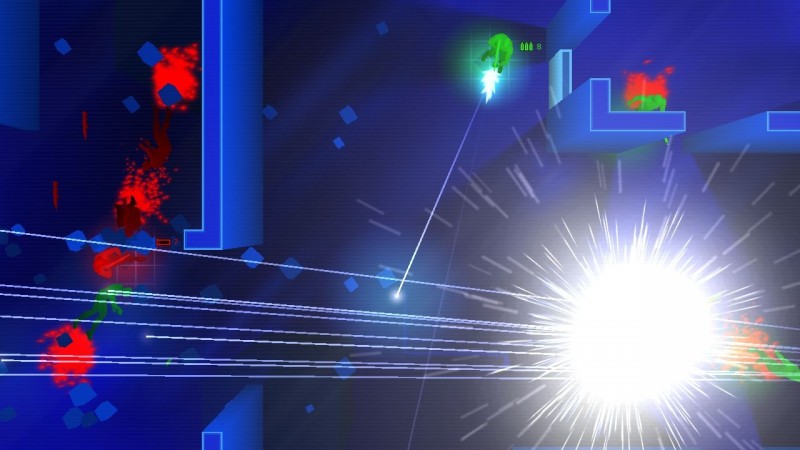 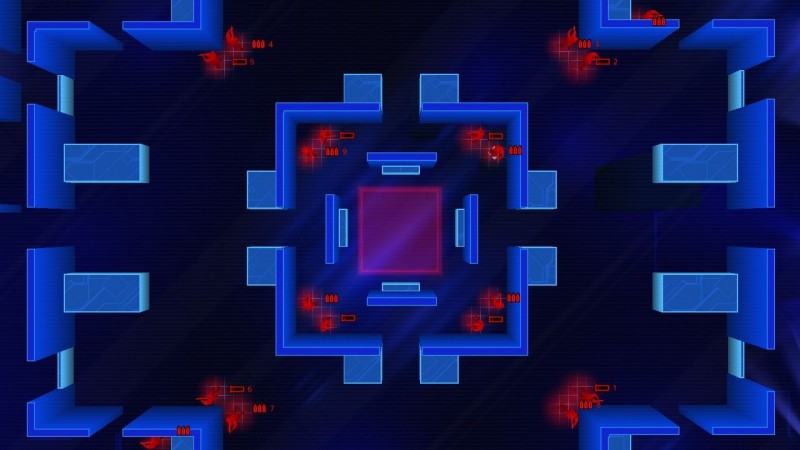