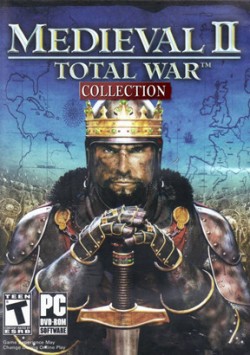 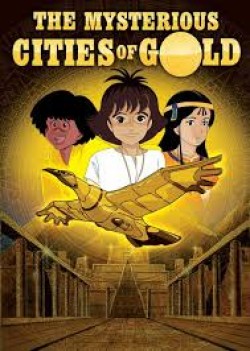 Play Esteban, Zia and Tao through numerous tricky levels full of puzzles, traps and infiltration phases in a wide variety of diverse gorgeous settings. Explore every nook and cranny of China, and escape Zarès’ hostile men, searching for the local City of Gold. Faithful to the story-line and art style of the famous Mysterious Cities of Gold anime cartoon, Secret Paths lets you dig deep in this wonderful cross-media universe. You get to play with all the main characters, and each hero has his own set of qualities that you will need to use smartly when approaching the different challenges. Pick between them wisely - Their personality matters!Key featuresGorgeous graphics completely faithful and loyal to the original Mysterious Cities of Gold art style that we all love.Numerous tricky levels: Expand the Mysterious Cities of Gold cartoon universe by playing the levels that unlock for free at the same pace the episodes air on television.Beautiful settings: Explore various environments, from the deep asian forests, to the heart of the Forbidden City, to the mythic Chinese City of Gold. Collectibles: Unlock high-quality cinematic cut-scenes extracted straight from the Mysterious Cities of Gold cartoon and bunch of exclusive artworks and virtual items.Think before you act: Use the specific skills and attributes of the three friends to your advantage when facing the multiple traps, puzzles and hurdles thrown in your way. Infiltration: Escape arch-enemy Zarès and his men by untangling the riddled paths to discover the secret of the Mysterious Cities of Gold.Made by Fans for Fans: the developers behind the Mysterious Cities of Gold are true fans of the anime, who have grown up watching the first season of the cartoon in their childhood some 30 years ago! 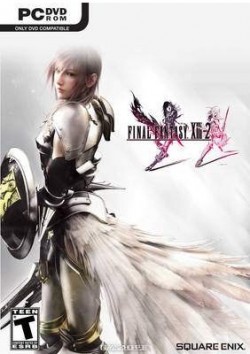 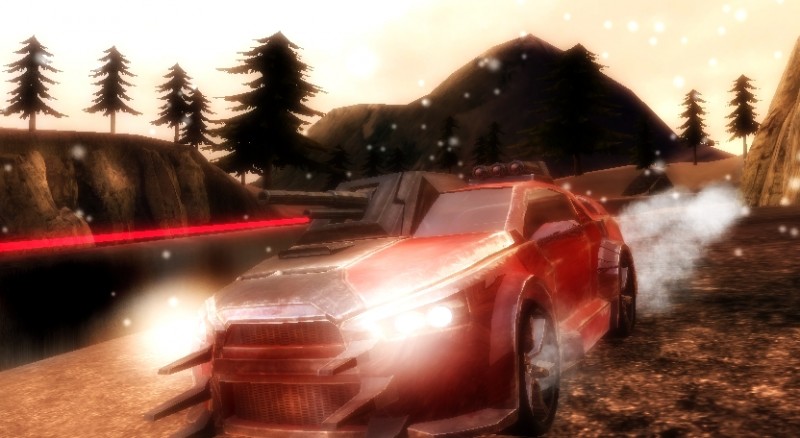 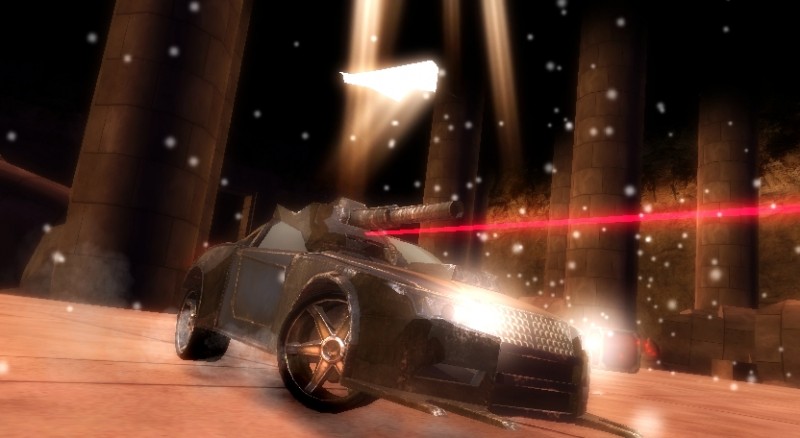 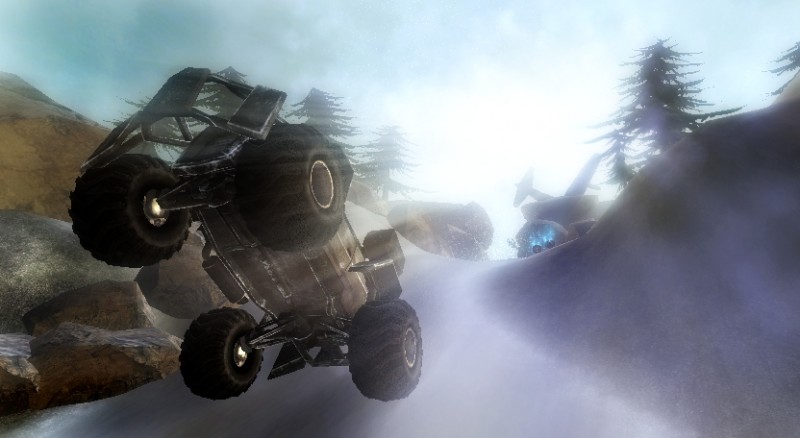 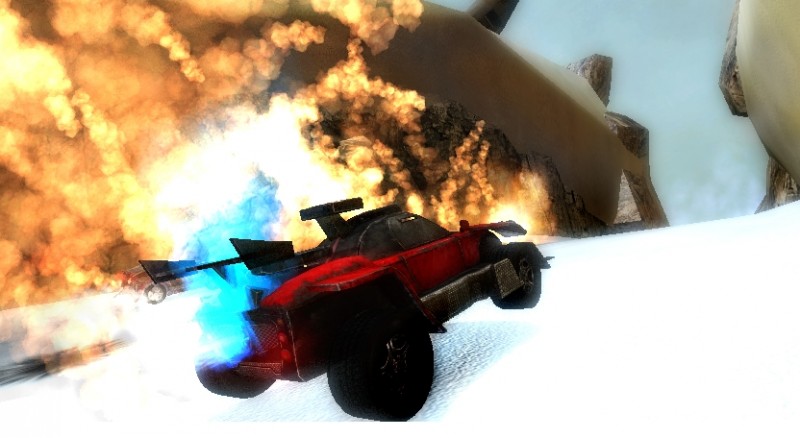 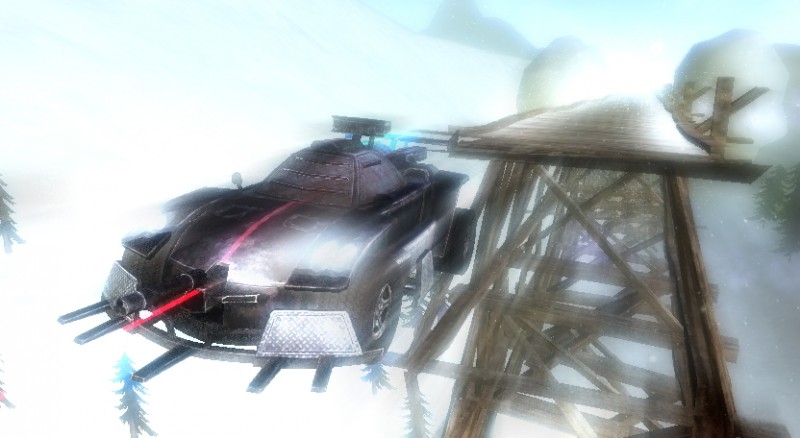 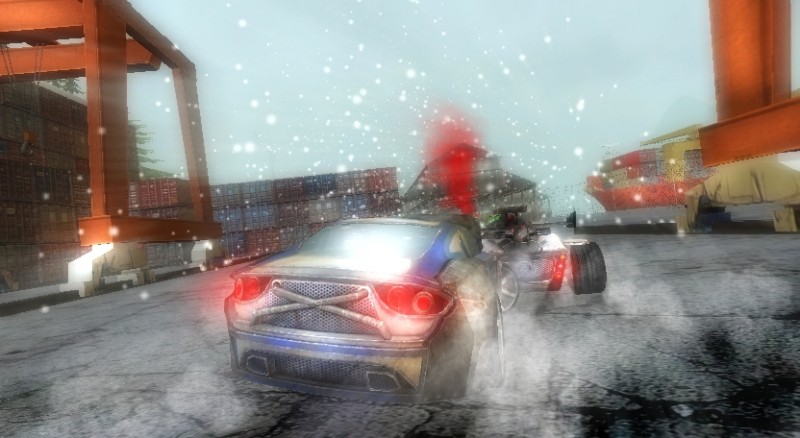 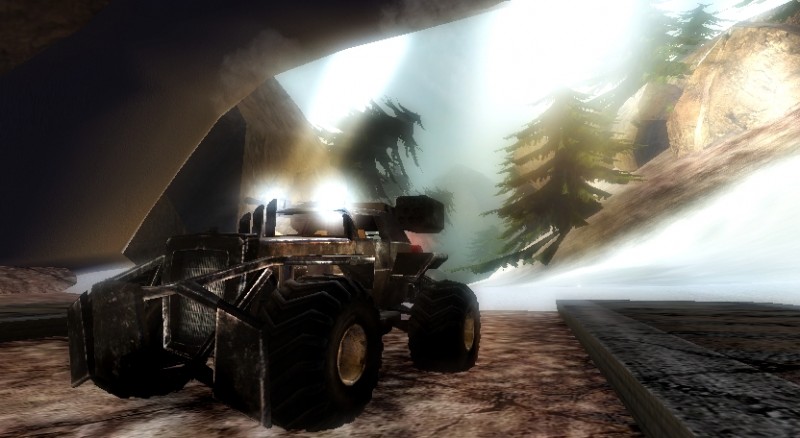 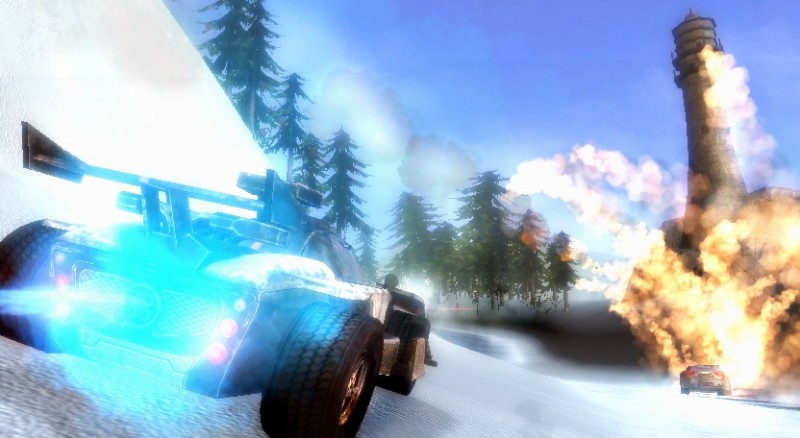 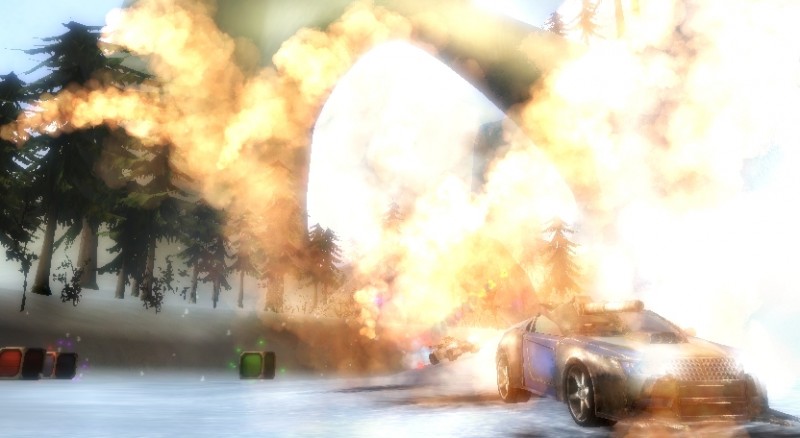 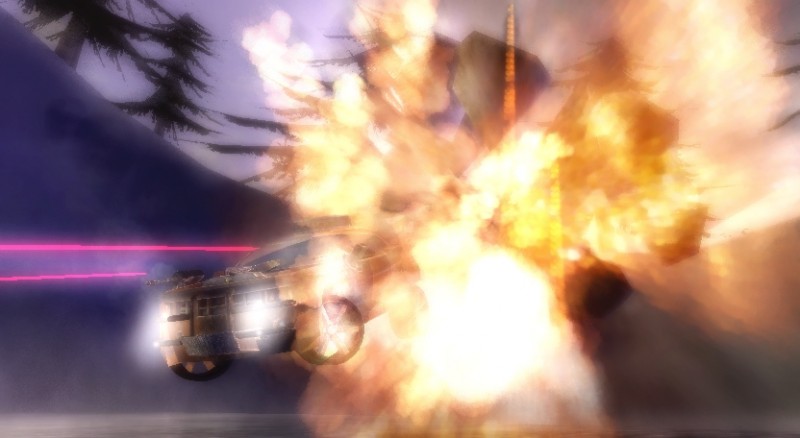 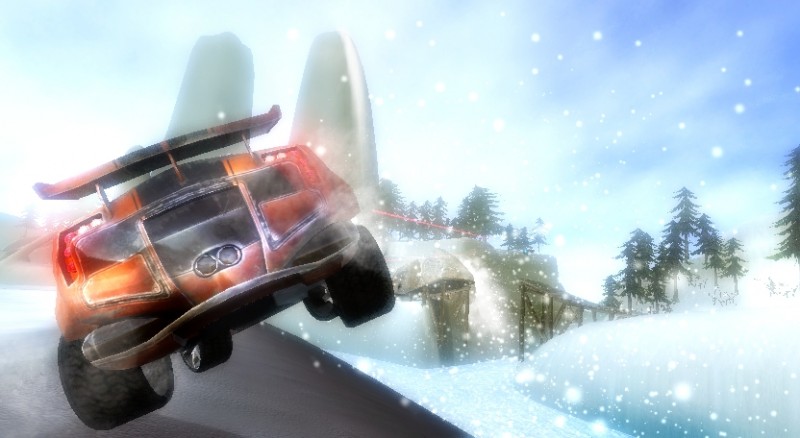 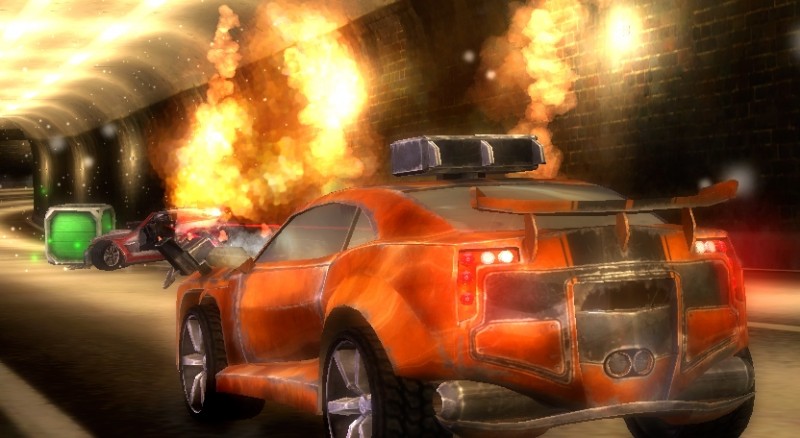 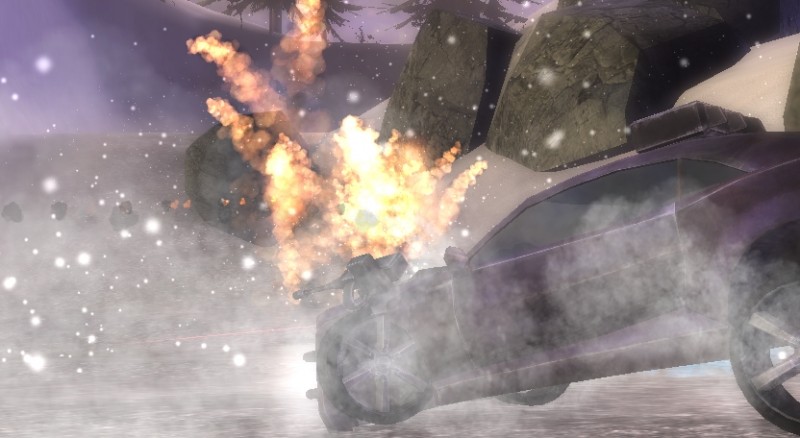 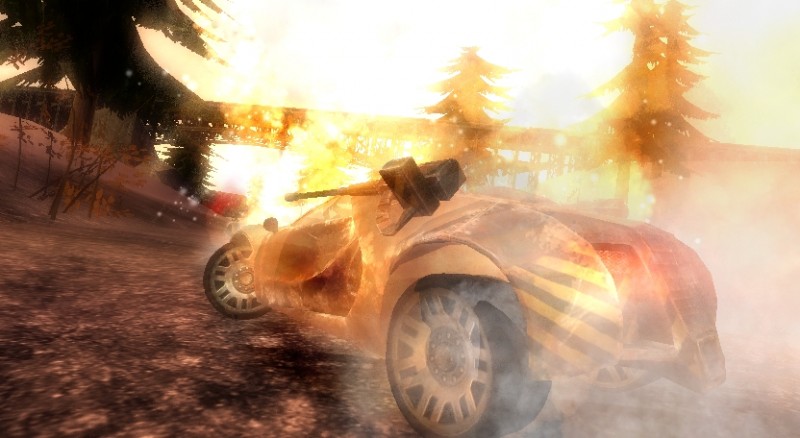 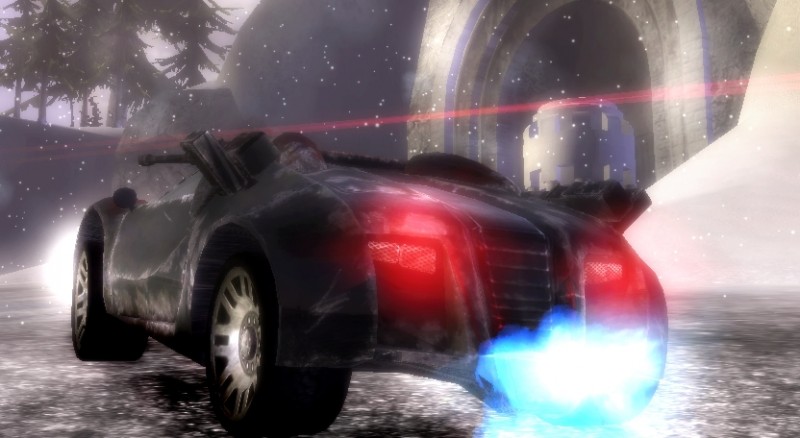 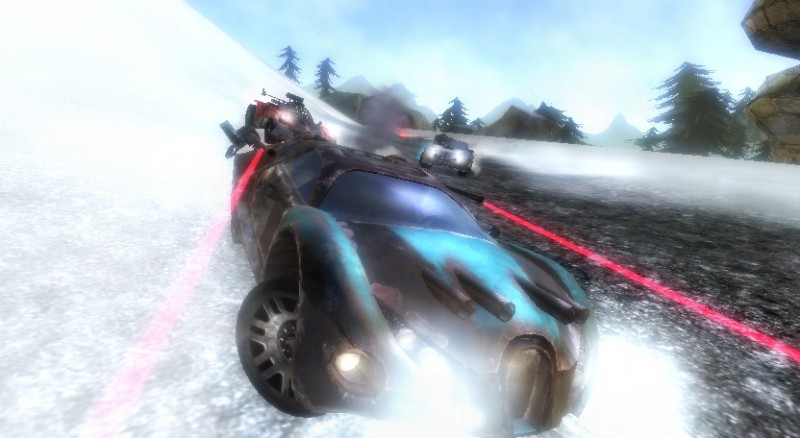 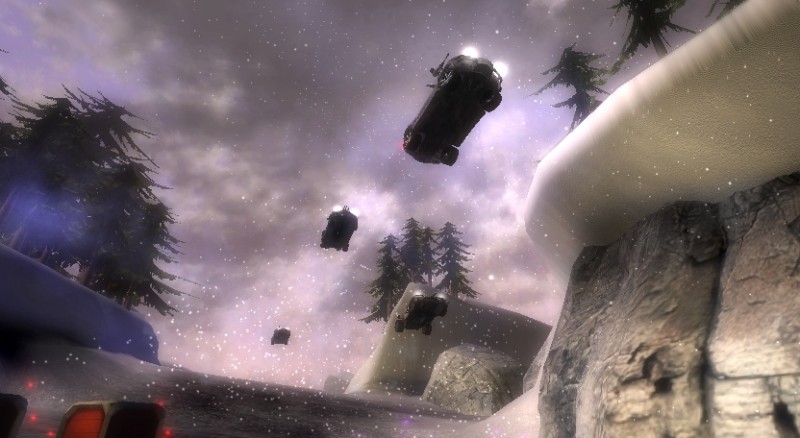 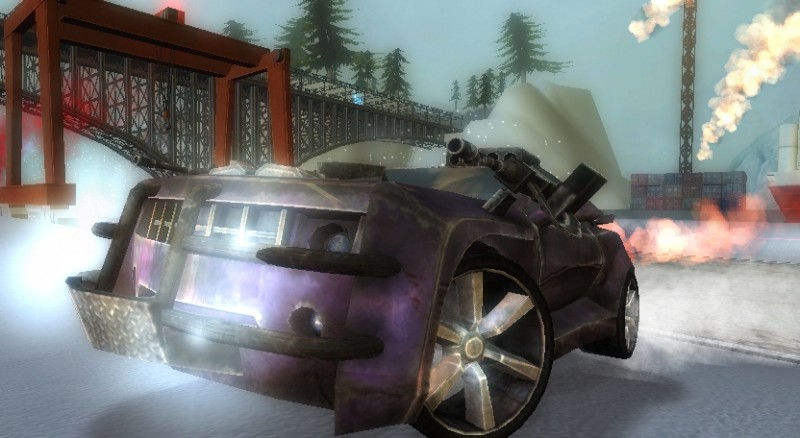 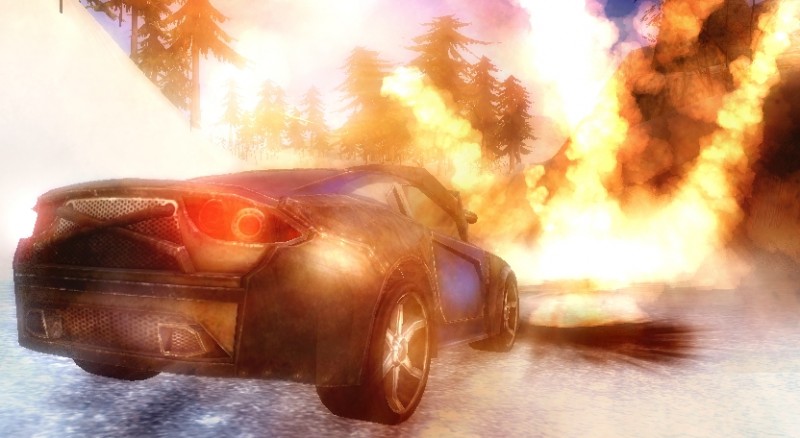 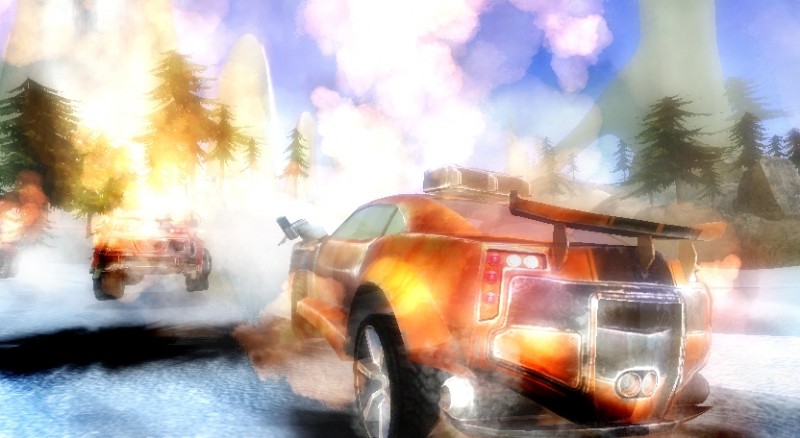