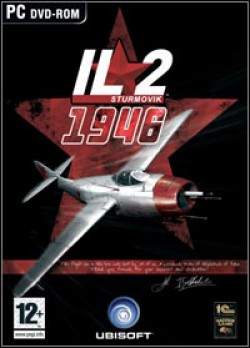 Il-2 1946 includes all of the original IL-2 series content: IL-2 Sturmovik™: Forgotten Battles, Ace Expansion Pack, Pacific Fighters™ and alternate histry campaigns of year 1946. What was years ago began as a one-aircraft study sim is now an astonishing anthology, with a whopping 229 flyable aircraft and over 300 aircraft total!

The game has been updated to the latest version 4.12.2. This community made update includes widescreen support with correct FOV, many new planes, maps and scenarios.

New Aircraft: 32 new flyable fighters and bombers, and four new AI aircraft!
New Maps: Large new historical maps of the Kiev region; a map of Manchuria focusing on a border region between USSR, China and Japanese-occupied Korea; a large bonus Burma map; and an online Khalkin Gol / Nomonhan map.
New Campaigns: Nine new campaigns with nearly 200 missions add incredible realism and attention to detail. There are detailed careers for fighter and bomber pilots, for the German, Soviet, and Japanese air forces, offering such varied objectives as flying jet bombers over occupied Europe, to intercepting American B-29 Super fortresses over Iwo Jima and Japanese home islands!
Alternate History: Three of the nine campaigns are a departure into alternate history, focusing on hypothetical battles between the Soviet Union and Germany in the year 1946, while WWII still rages on.
Nearly 1,000 new Paint schemes: The new planes, as well as many of the other ones in the series, come with a host of historical paint schemes, showing many of the individual aircraft or squadrons that served in WWII.

The US President must save the Earth from alien overlord Zinyak using an arsenal of superpowers and strange weapons in the wildest open world game ever.

The epic conclusion to the game that changed all the rules! The Saints have gone from the crackhouse to the White House—but the Earth has been invaded and it’s up to you to free the world from Overlord Zinyak and his alien empire. With homies new and old by your side, and an arsenal of superpowers and strange weapons, you must save the world in the wildest open world game ever!Key Features

The American (Fever) Dream – Play as the President of the United States in a story that spans countries, space, and time. Saints Row IV is to Saints Row: The Third what Saints Row: The Third is to Do The Right Thing. You’re not ready.
Super Hero-in-Chief – Leap over buildings. Kill people with your mind. Run through tanks. Those are some of the most mundane powers you will wield in your quest to stop an alien menace hell-bent on destroying the Earth.
Alien Toys of Destruction - Wield an impressive array of alien vehicles and weapons… FOR SCIENCE!
Custom Weapons, Custom Mayhem – You’ve customized your character. You’ve customized your clothes. Now you can complete the look with our all new weapon customization system. Turn traditional weapons into exotic conversation pieces!
Dynamic Duo - Seamless drop-in, drop-out co-op, a Saints Row standard, improved. The only thing better than one malicious super-powered President is two. 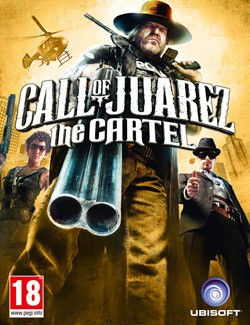 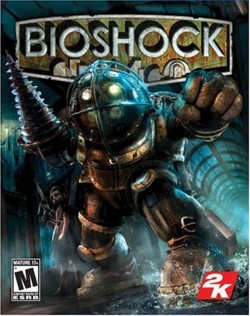 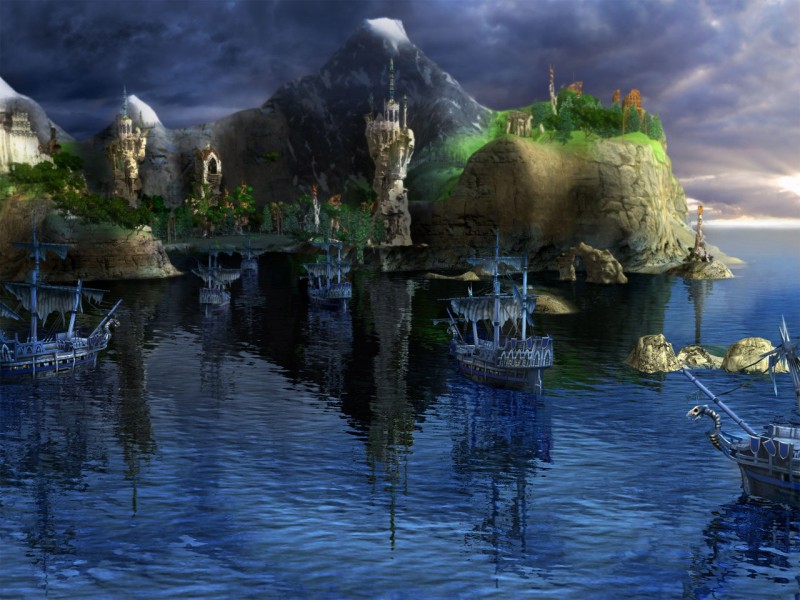 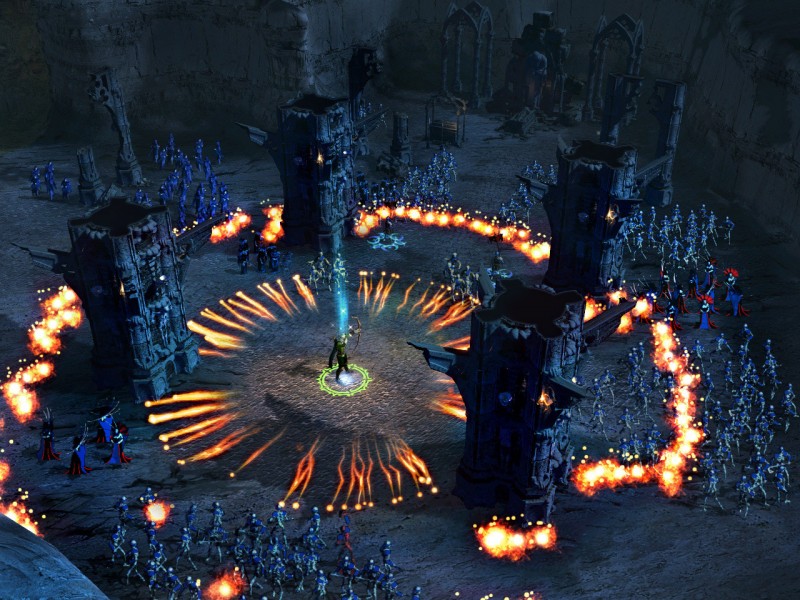 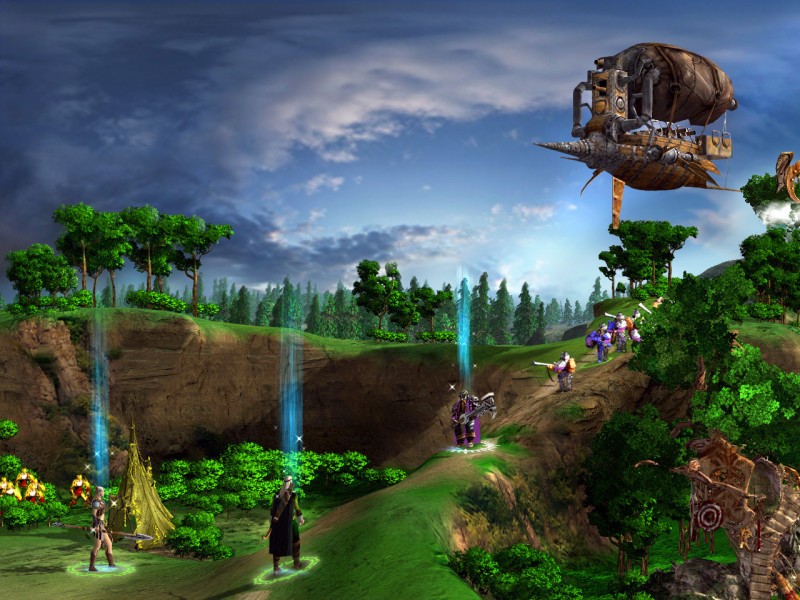 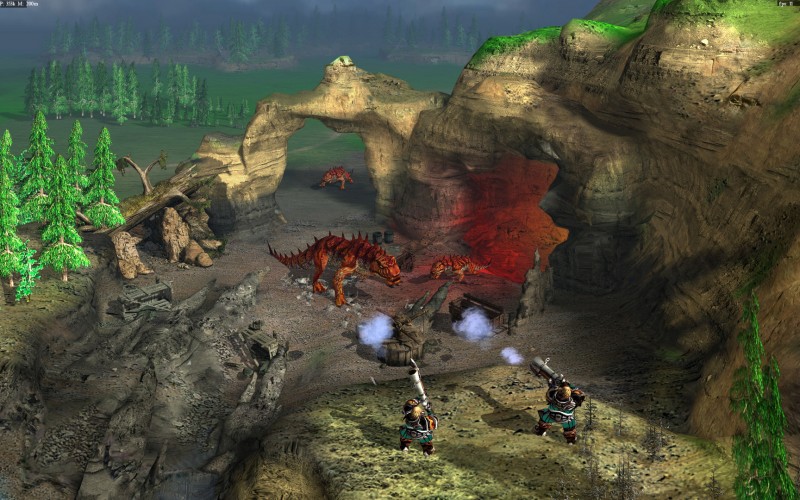 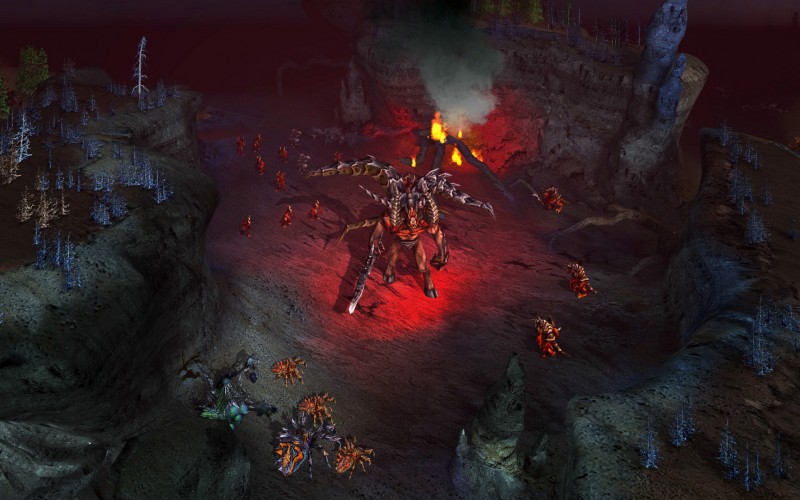 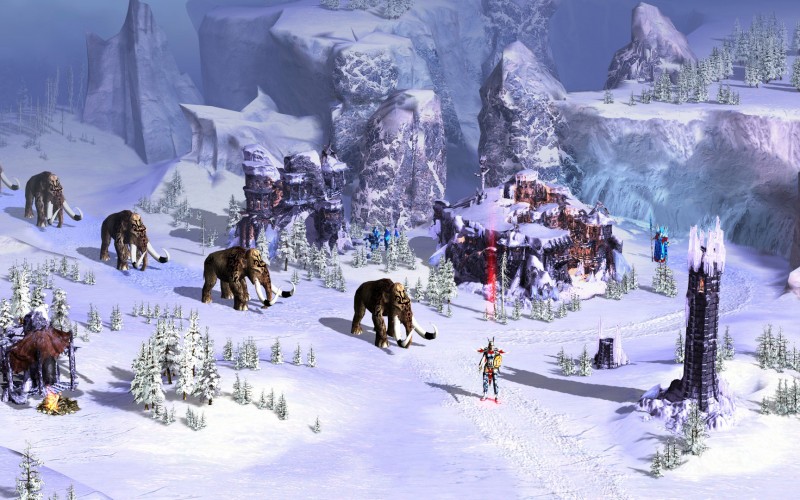 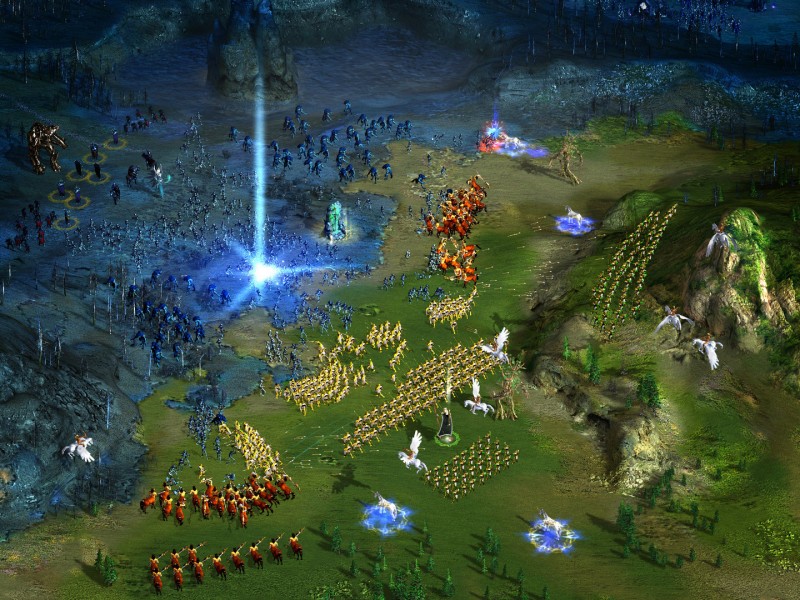 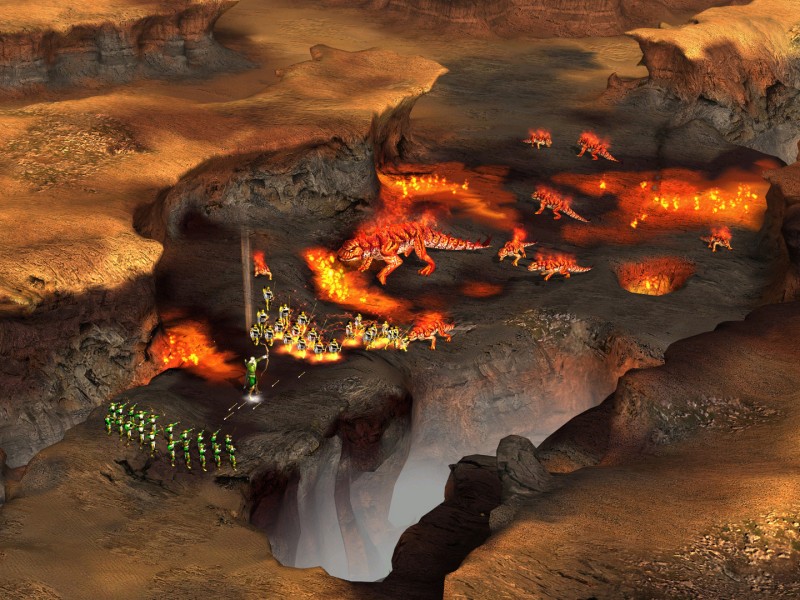 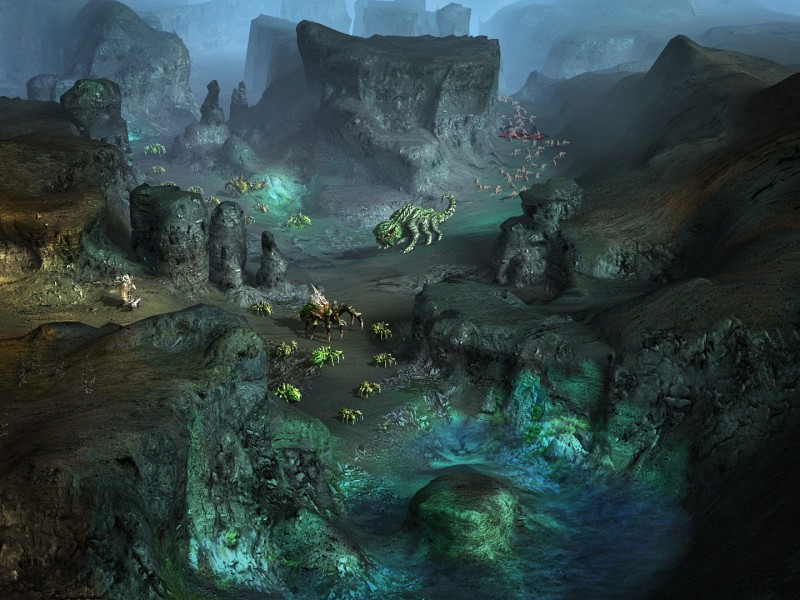 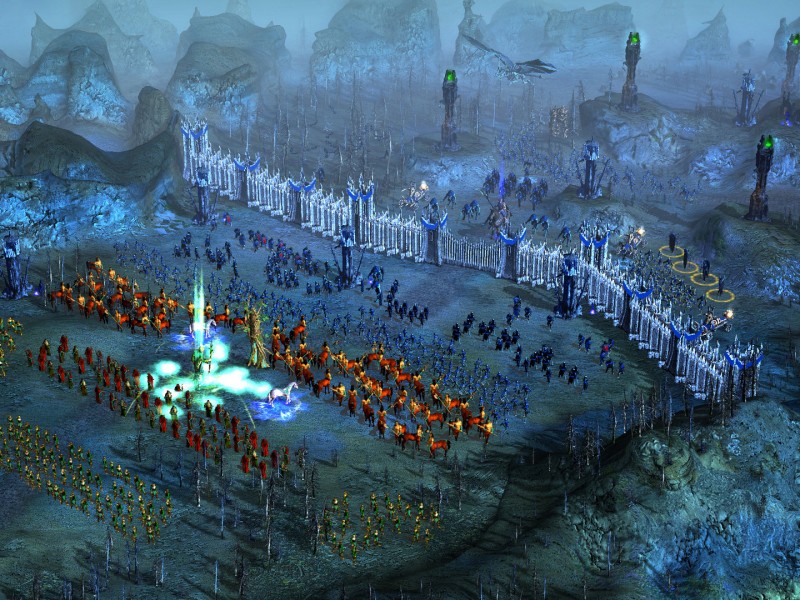 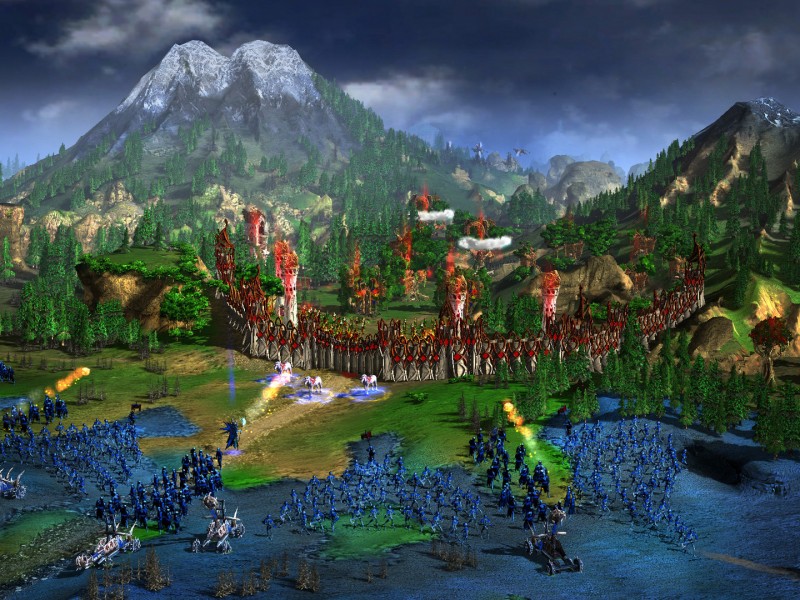 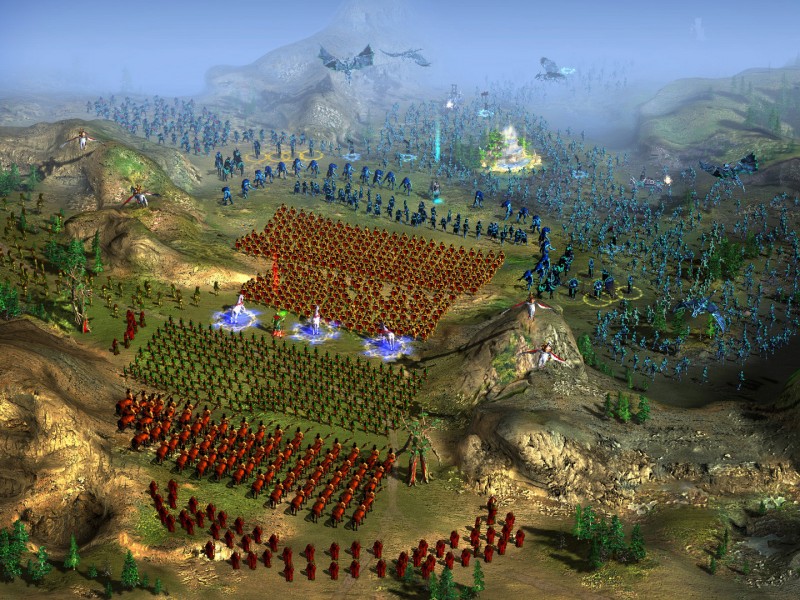 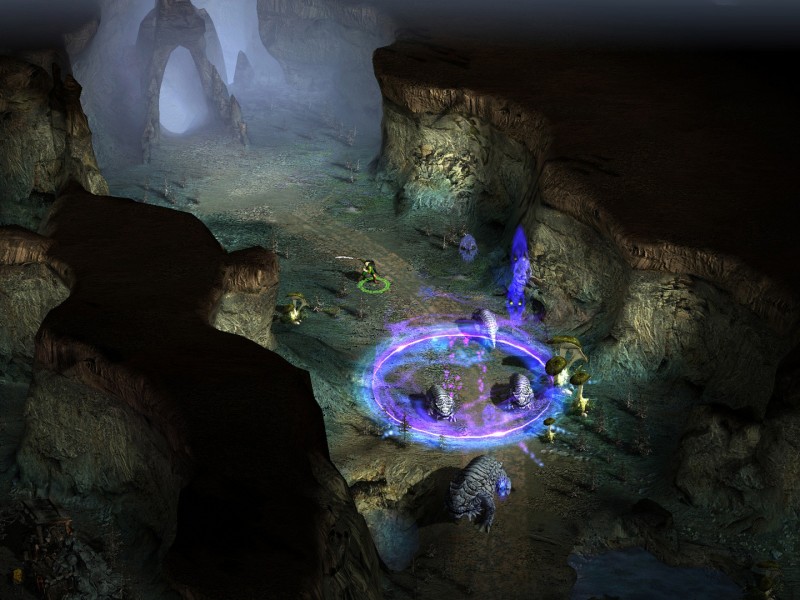 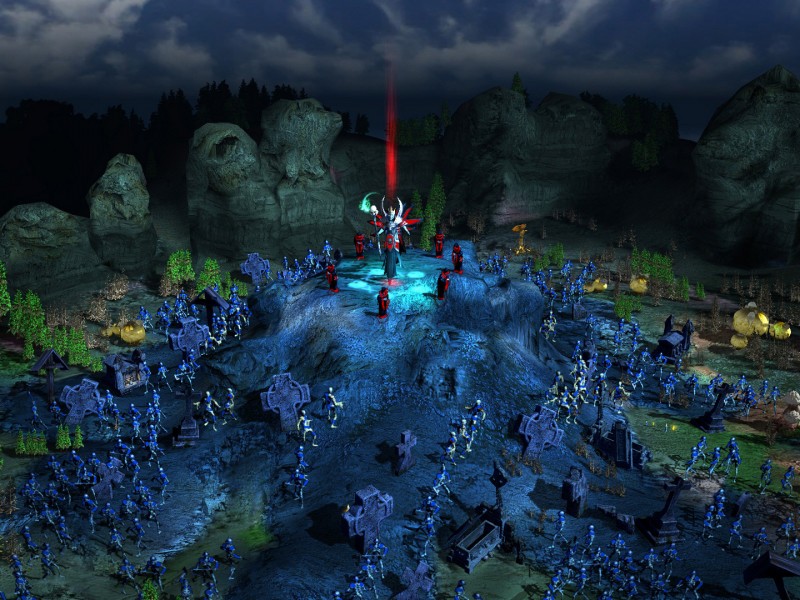 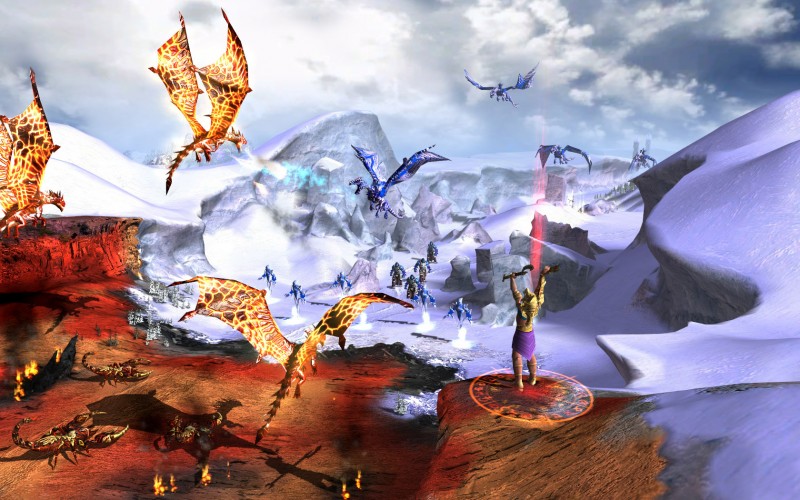 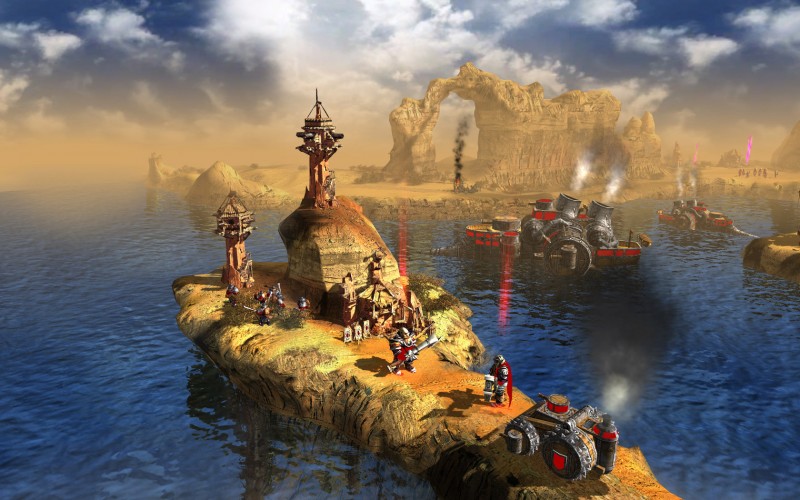