Disciples III: Resurrection – a grand sequel of the series!
This is a new landmark in the history of Nevendaar, when a new race ascends to power – the ruthless and merciless Undead Hordes. It is the story of selfless love and unfading glory. Heroes of the past, who had lost their lives, but not their sentience, are exacting their revenge in the name of Mortis, the Goddess of Death.
This Disciples 3 game is dedicated to a new race – the Undead Hordes. It was the mostly anticipated race among the gamers and fans of the Disciples series, and now their dreams have come true.

Key features:
The most expected race – The Undead Hordes!
Over 70 hours of gameplay. This is even more than in the previous game in the series – Disciples III: Renaissance!
Two storyline characters, four leaders of the Undead Hordes, two bosses and over 50 new units.
Revised gameplay balance.
Famous distinct gothic atmosphere. Unique style and design. Detailed and realistic world.
Dramatic and intriguing plot with countless different exciting quests. 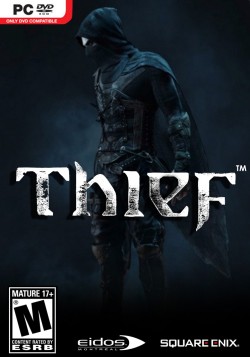 Garrett, the Master Thief, steps out of the shadows into the City. In this treacherous place, where the Baron’s Watch spreads a rising tide of fear and oppression, his skills are the only things he can trust. Even the most cautious citizens and their best-guarded possessions are not safe from his reach.
As an uprising emerges, Garrett finds himself entangled in growing layers of conflict. Lead by Orion, the voice of the people, the tyrannized citizens will do everything they can to claim back the City from the Baron’s grasp. The revolution is inevitable. If Garrett doesn’t get involved, the streets will run red with blood and the City will tear itself apart.

Garrett never paid the price for anything… until now.Key Features:
YOU ARE GARRETT, THE MASTER THIEF
Step into the silent shoes of Garrett, a dark and lonely thief with an unrivalled set of skills. The most challenging heists, the most inaccessible loots, the best kept secrets: nothing is out of your reach.
THE CITY: YOURS FOR THE TAKING
Explore the sick and troubled City, from its shady back alleys to the heights of its rooftops. Sneak into rich houses, Infiltrate the best-guarded mansions and lurk in every dark corner… unnoticed and unsanctioned.
CHOOSE YOUR APPROACH
Leverage Garrett’s arsenal to take down guards with your blackjack, shoot one of your many arrow types or use your newly acquired focus abilities to manipulate the environment and outsmart your enemies. What kind of master thief will you be?
UNPRECEDENTED IMMERSION
Become one with the world thanks to ground-breaking visual elements and a truly tactile and visceral first-person experience. Through jaw-dropping Next-Gen technical possibilities, Thief delivers unprecedented immersion through sights, sounds and artificial intelligence. 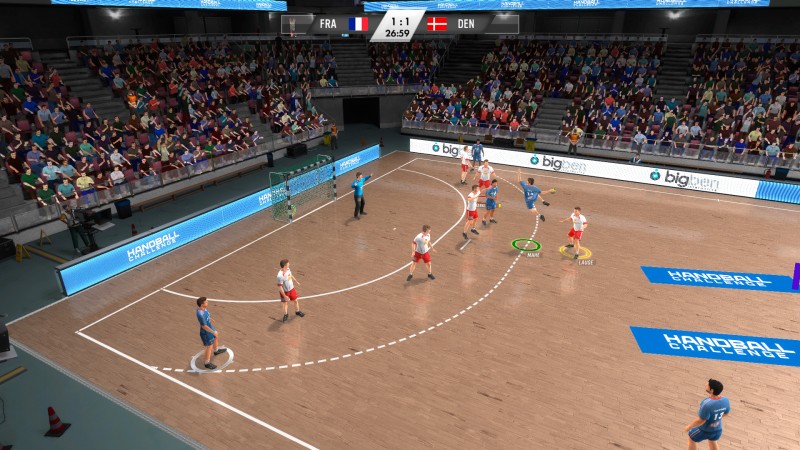 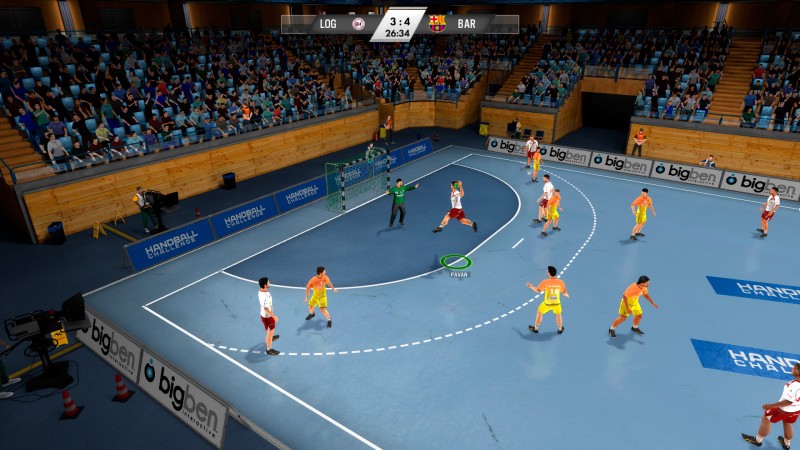 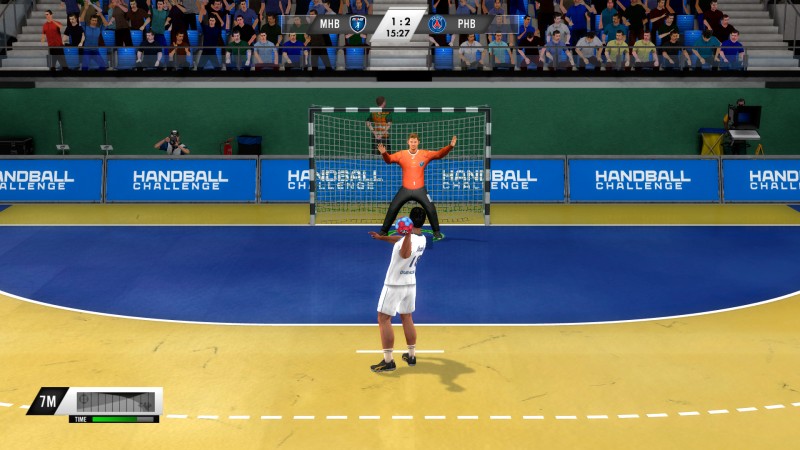 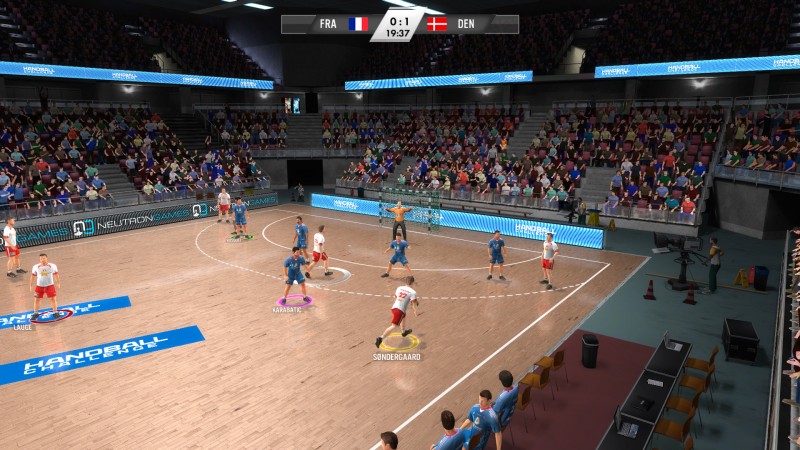 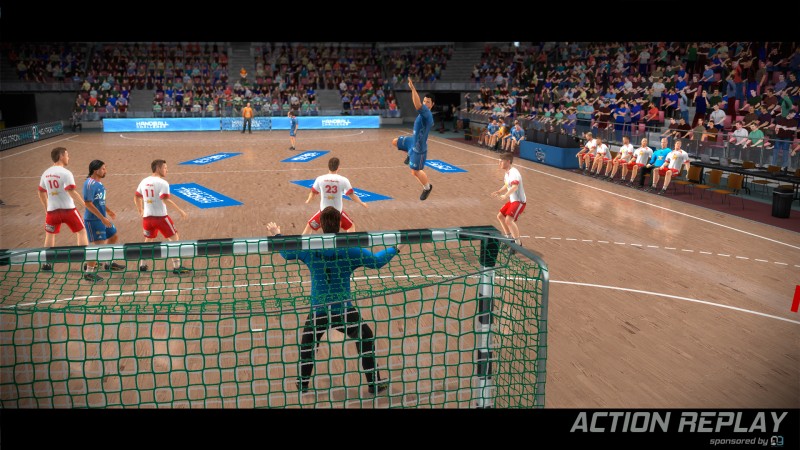 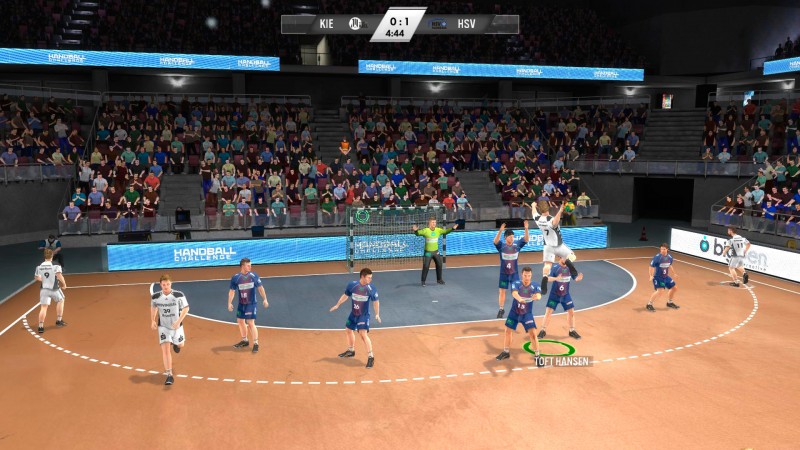 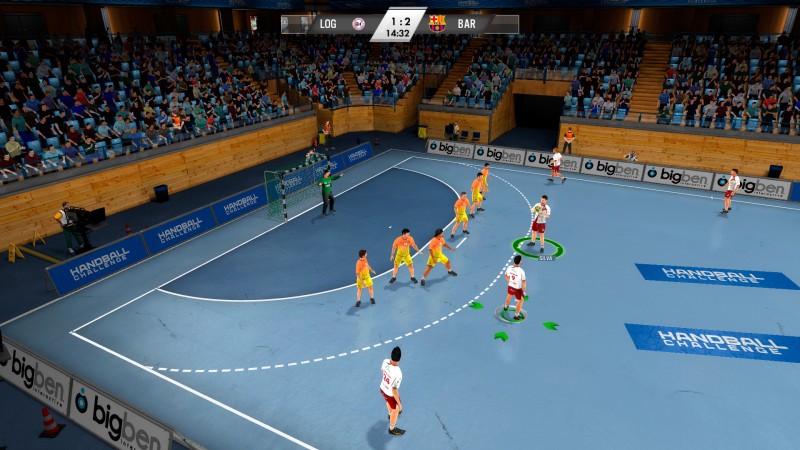 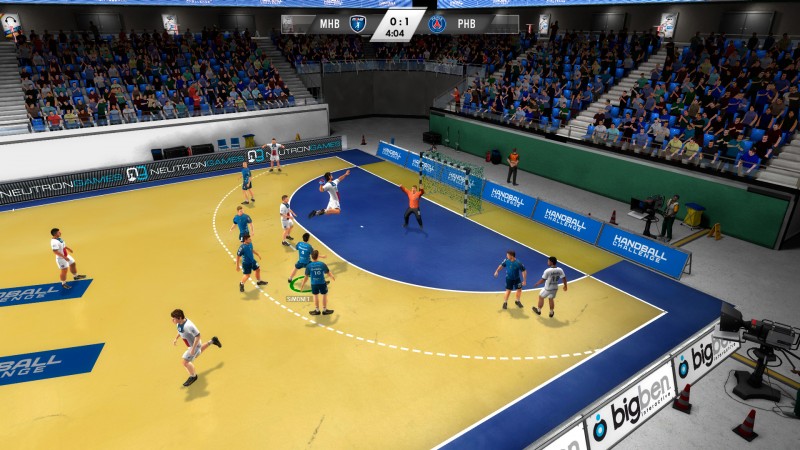