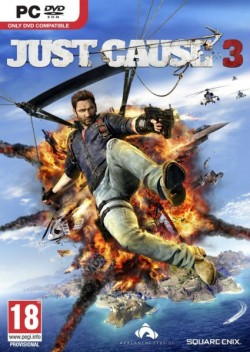 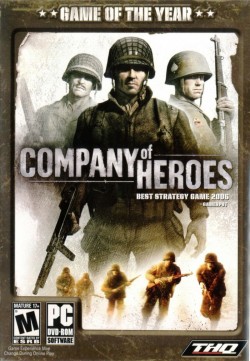 Delivering a visceral WWII gaming experience, Company of Heroes redefines real time strategy gaming by bringing the sacrifice of heroic soldiers, war-ravaged environments, and dynamic battlefields to life. Beginning with the D-Day Invasion of Normandy, players lead squads of Allied soldiers into battle against the German war machine through some of the most pivotal battles of WWII. Through a rich single player campaign, players experience the cinematic intensity and bravery of ordinary soldiers thrust into extraordinary events.

A Cinematic Single Player Experience that captures the turmoil of WWII as never before.
Advanced squad AI brings your soldiers to life as they interact with the changing environment, take cover, and execute advanced squad tactics to eliminate all enemy opposition.
Stunning Visuals - Relic's next generation cutting-edge engine provides graphic quality and a physics driven world that is unprecedented in an RTS.
Environmental Strategy - Real-time physics and a completely destructible environment guarantee no two battles ever play out in the same way. Destroy anything and re-shape the battlefield! Use buildings and terrain to your advantage, or deny them to the enemy.
2-8 Player Multiplayer Competition via LAN or Internet - Go online with friends and join the ultimate battle of Axis versus Allies. 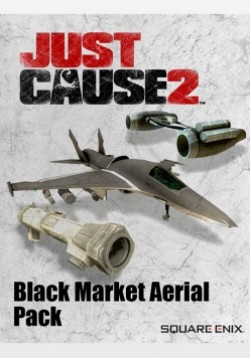 With the Black Market Aerial Pack you get these cool items:
F-33 DragonFly Jet Fighter: With quad-mounted miniguns and double missile launchers, this agile bird is the definite ruler of the skies, and packs a serious punch to land based targets as well.
Dual Parachute Thrusters: Take to the air for longer! The Dual Parachute Thrusters when mounted to the parachute rig provides bursts of forward momentum to extend airtime.
Multi-lock Missile Launcher: This highly sophisticated weapon of destruction allows you to lock up to four targets and unleash a barrage of homing missiles to take care of all your troubles. 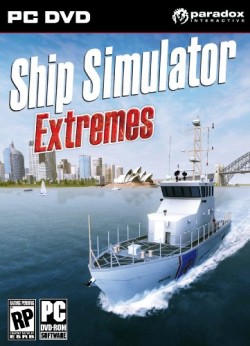 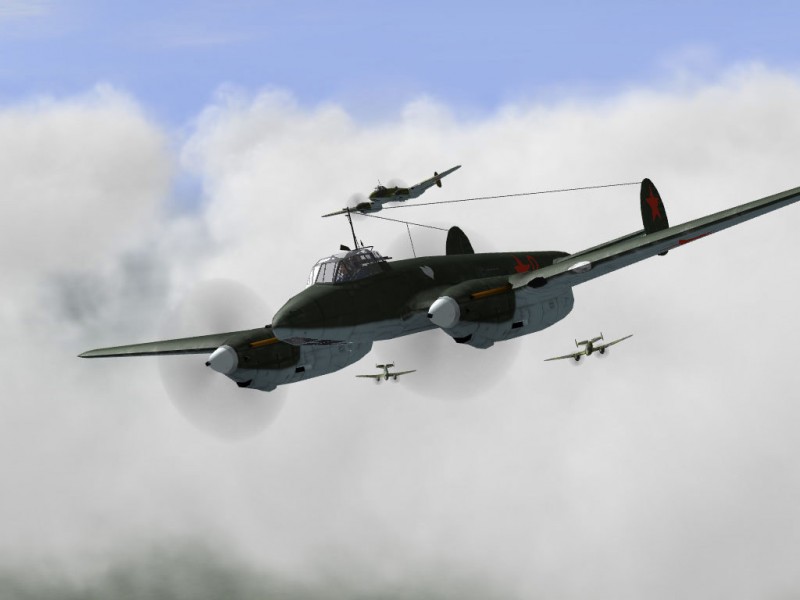 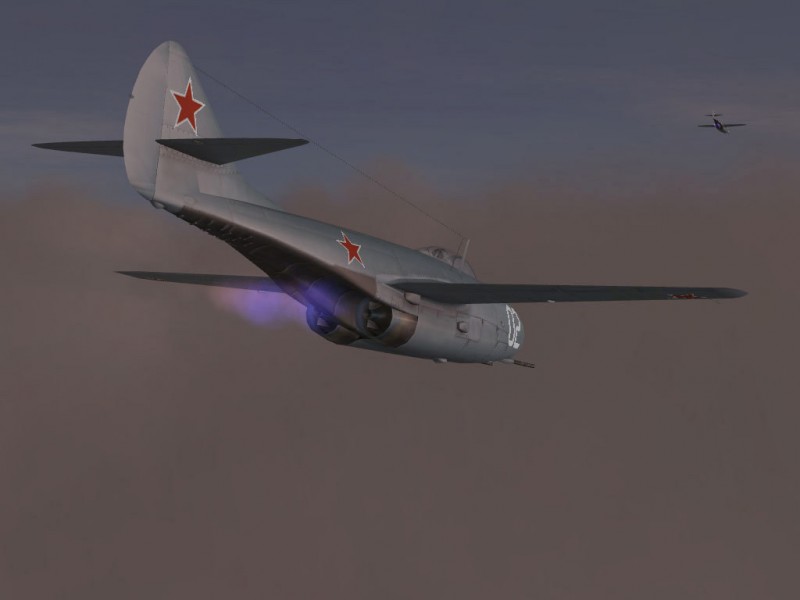 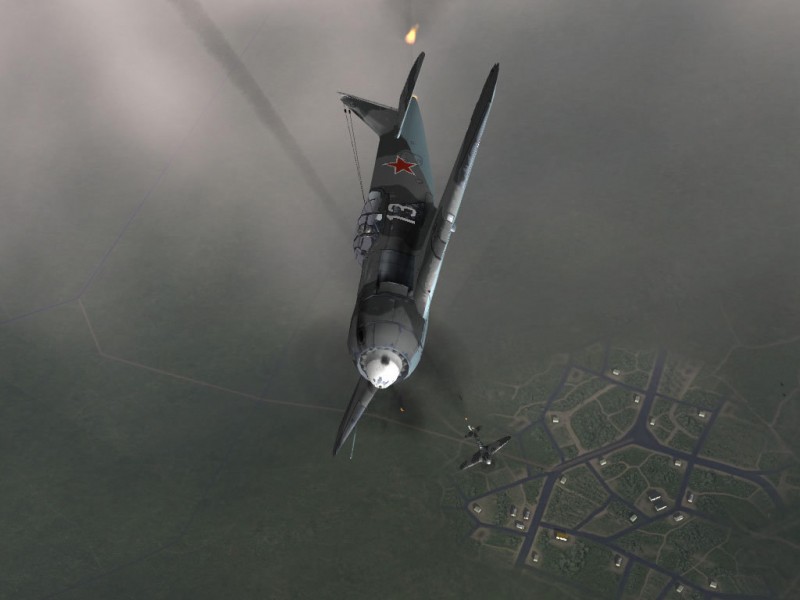 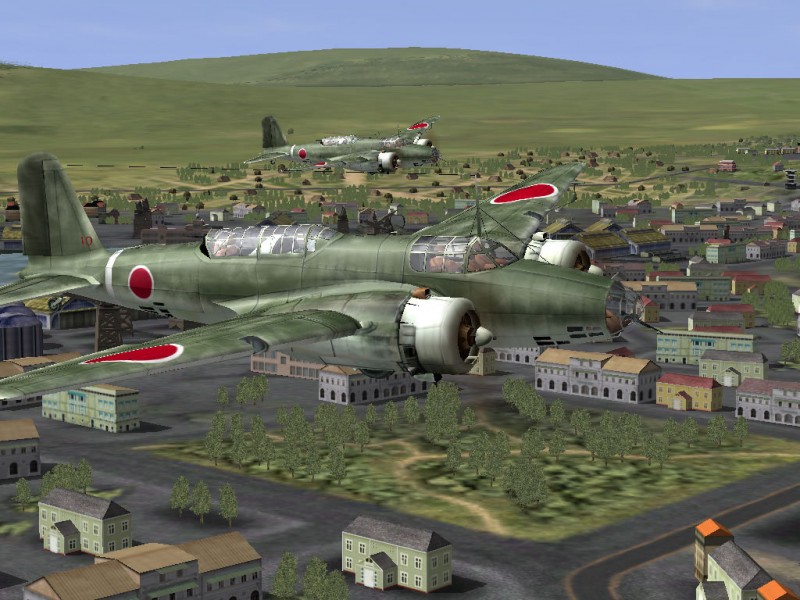 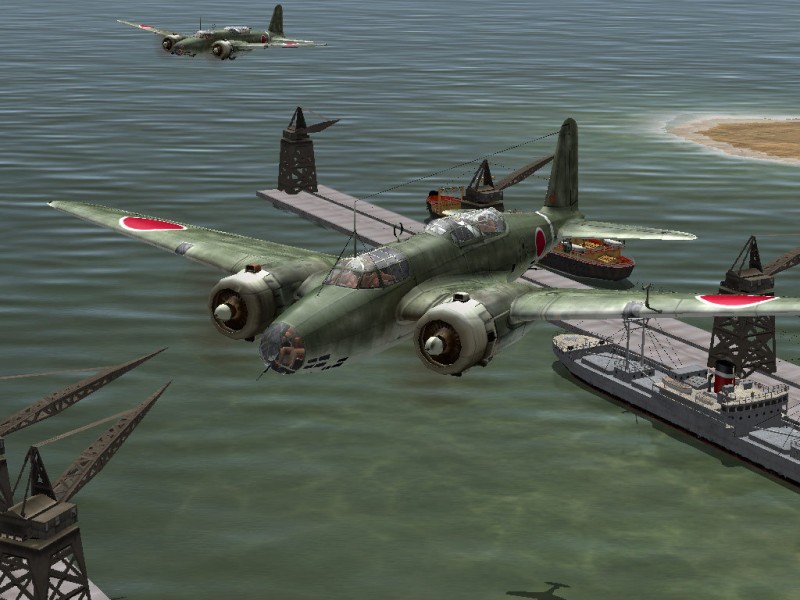 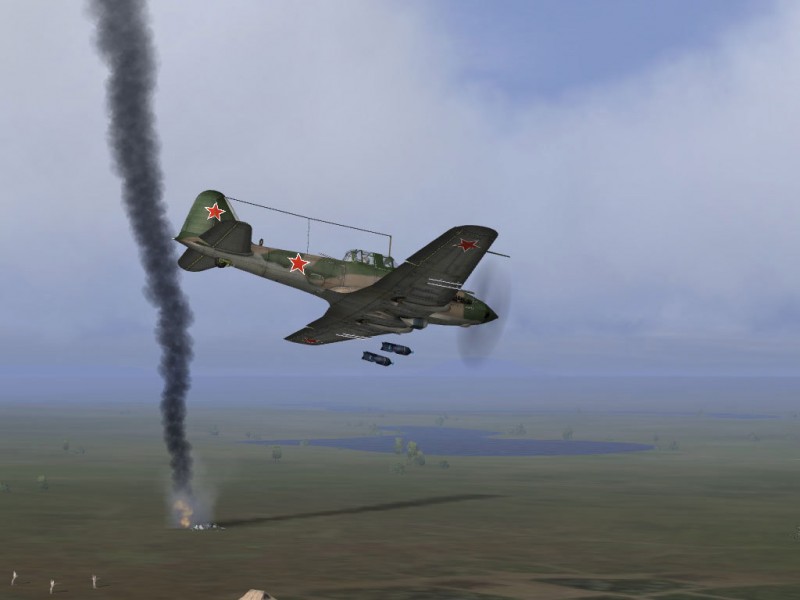 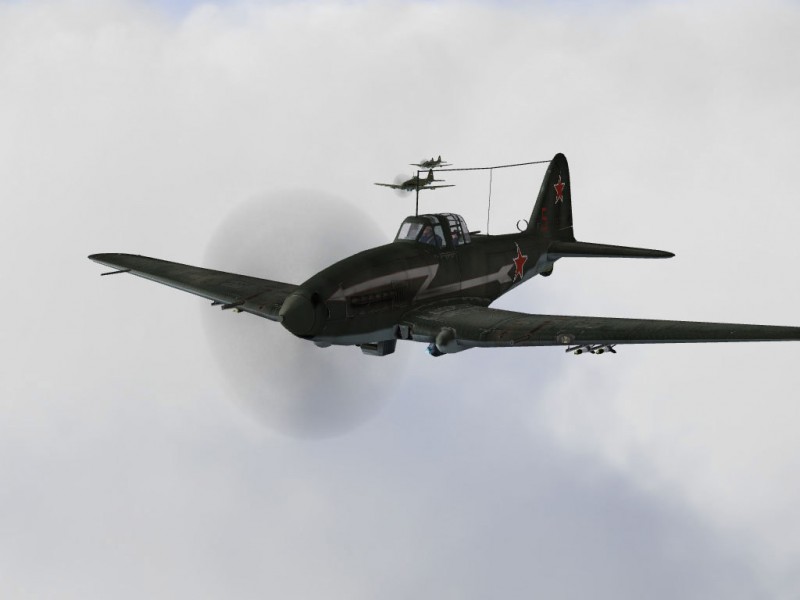 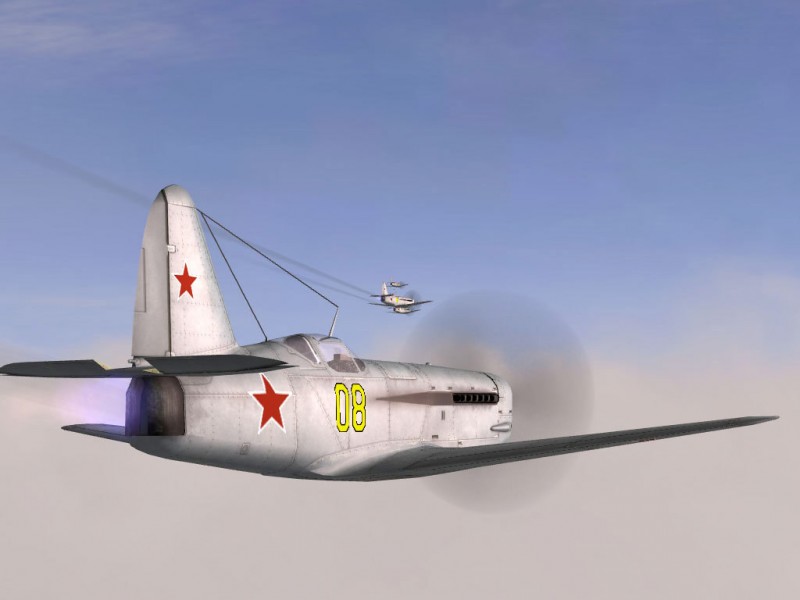 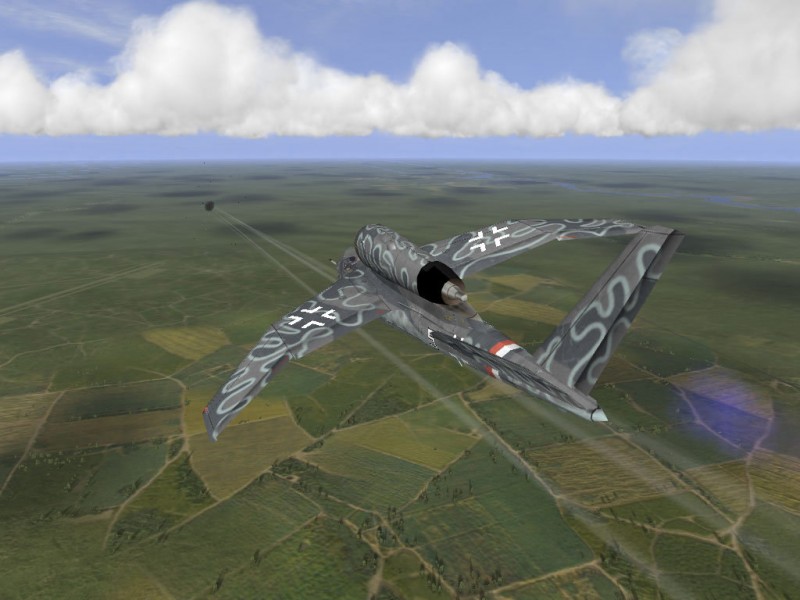 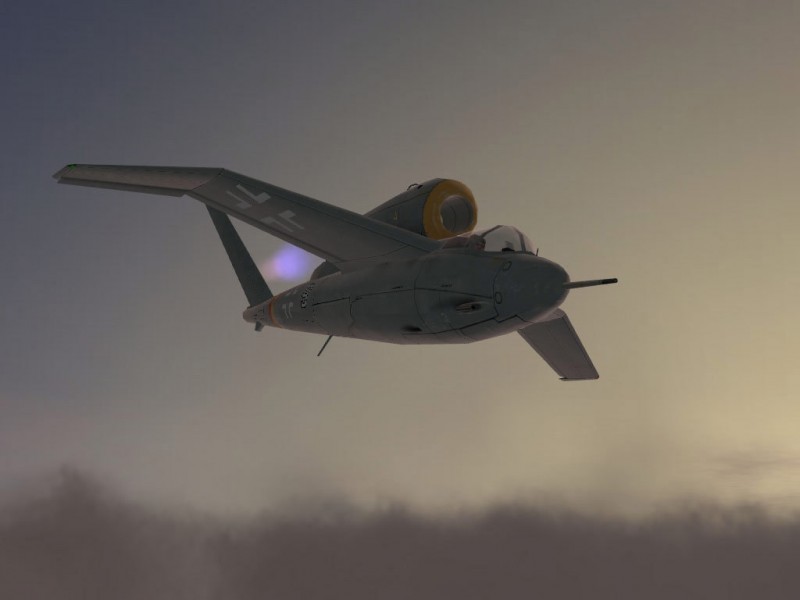 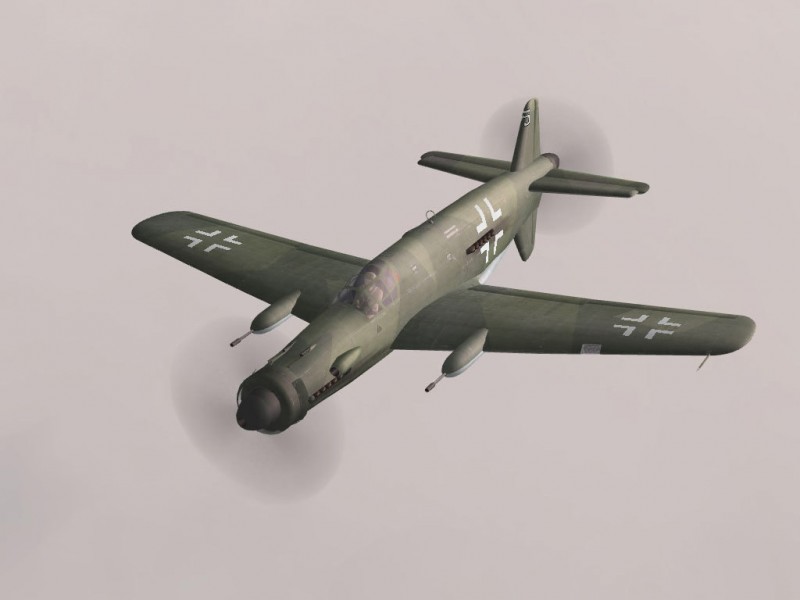 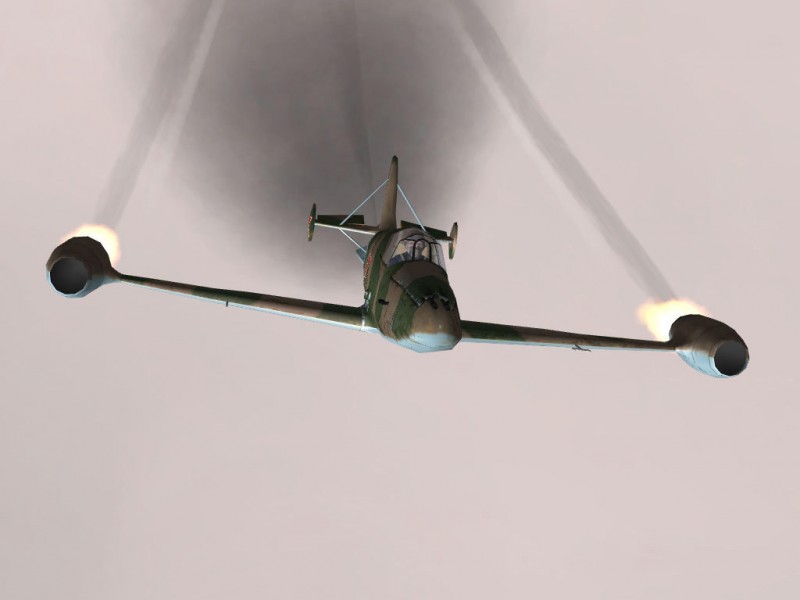 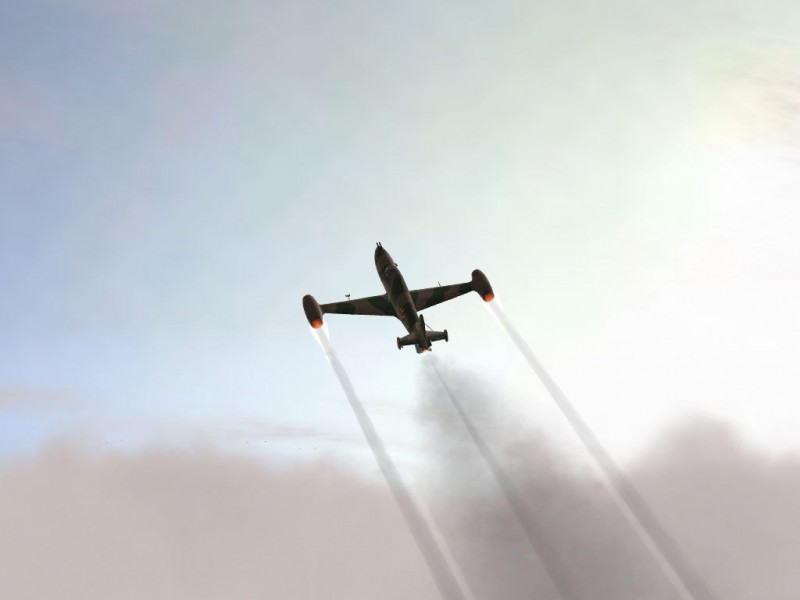 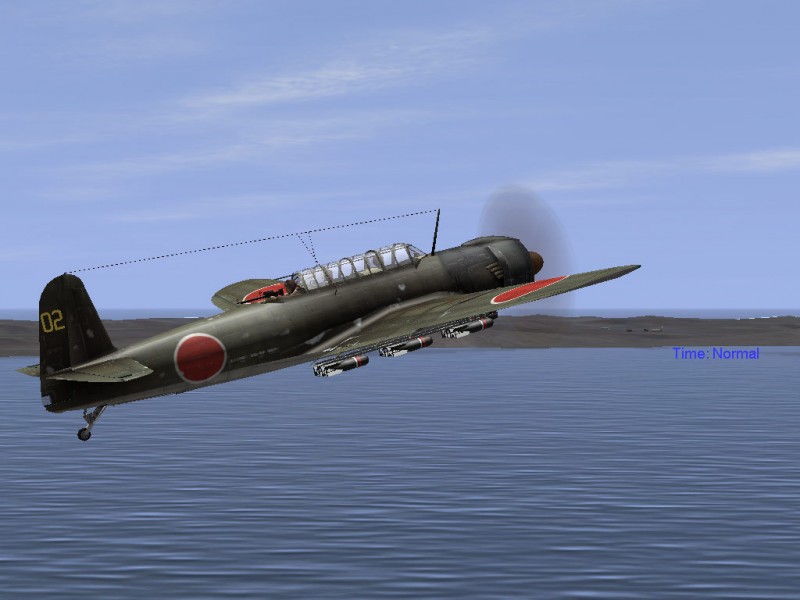 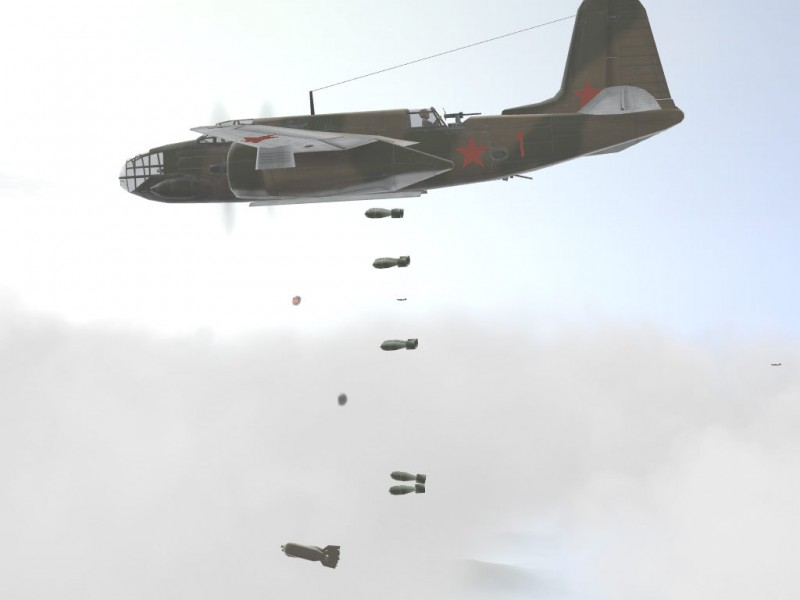