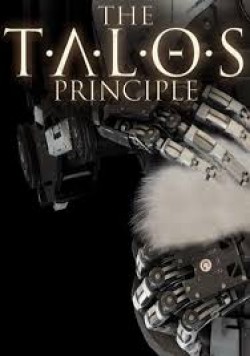 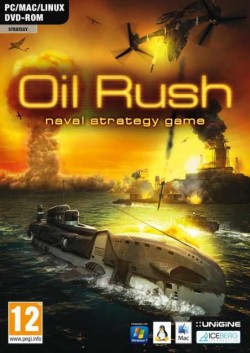 Oil Rush is a naval strategy game that takes place in a world where nuclear war has melted the ice caps, changing the face of the planet forever. Oil Rush offers unique gameplay, avoiding micromanagement of every single unit, while still providing full control over all important aspects of strategy and economy.Capture, upgrade, and defend floating production platforms and oil rigs. Discover new technologies and send squads of naval and air units into the battle!Key Features:State-of-the-art visuals powered by UNIGINE engineDynamic and fun gameplay – furious enemies, massive battles, rampant attacks!16 missions of single-player campaign, from the half-flooded jungles to northern seas15 maps for multiplayer battles, each with multiple winning strategiesMultiplayer over LAN and Internet 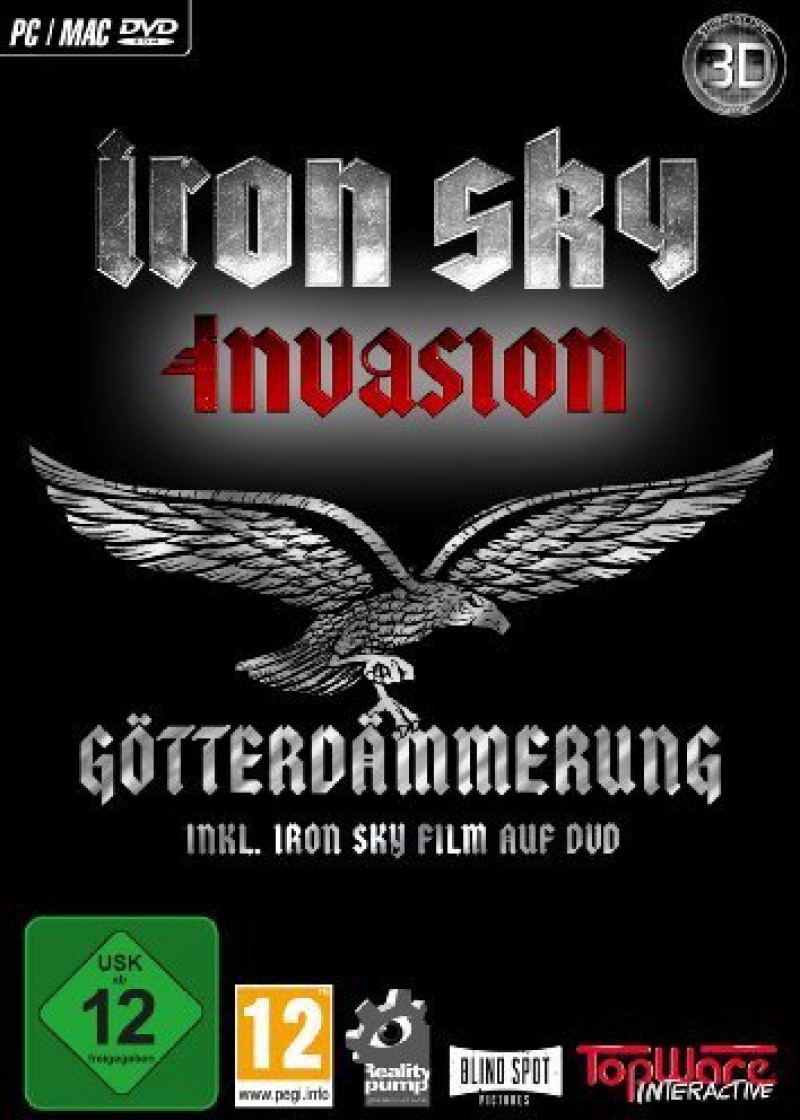