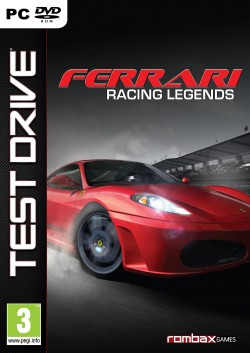 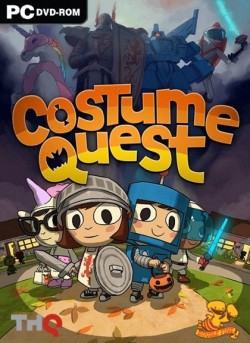 Costume Quest is a Halloween adventure from Tim Schafer's Double Fine Productions. In this charming role-playing game, choose your hero and trick-or-treat through three beautiful environments full of Double Fine humor and story. Complete quests, build your party, and collect costumes along the way that allow you to transform into powerful champions and take down the evil Repugians. This heroic holiday tale will capture the imaginations of kids and kids-at-heart. Continue the Costume Quest adventure with the Grubbins on Ice DLC pack, included free in the PC version! Face new enemies while collecting additional quests, costumes, battle stamps and creepy treat cards. Help the monsters overthrow Araxia to bring peace back to Repugia! 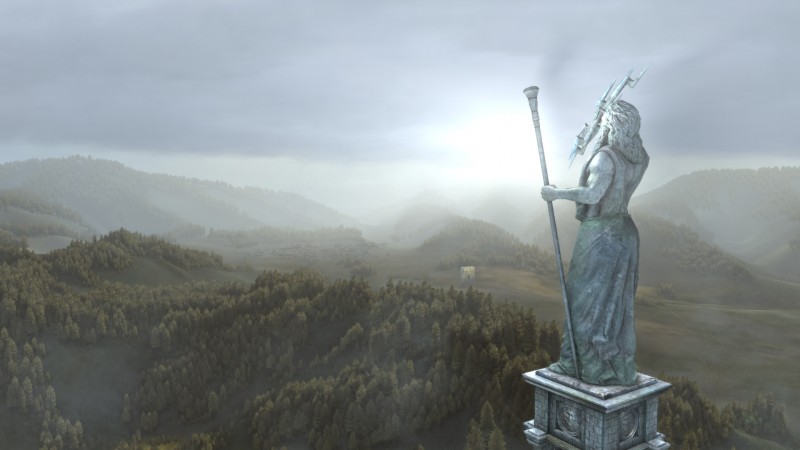 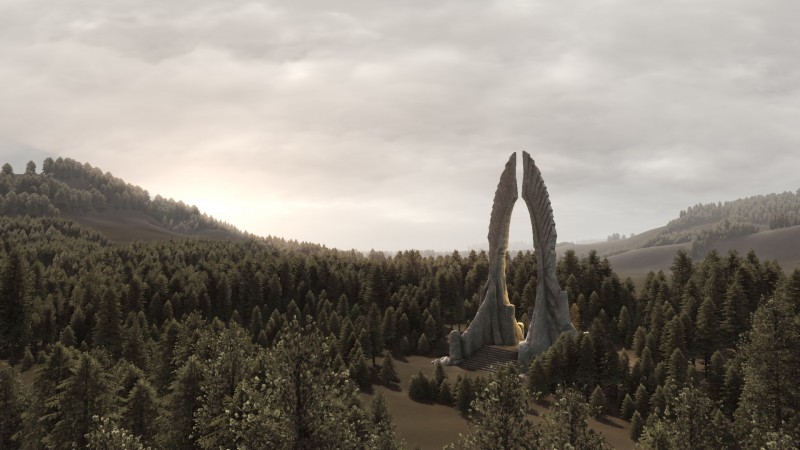 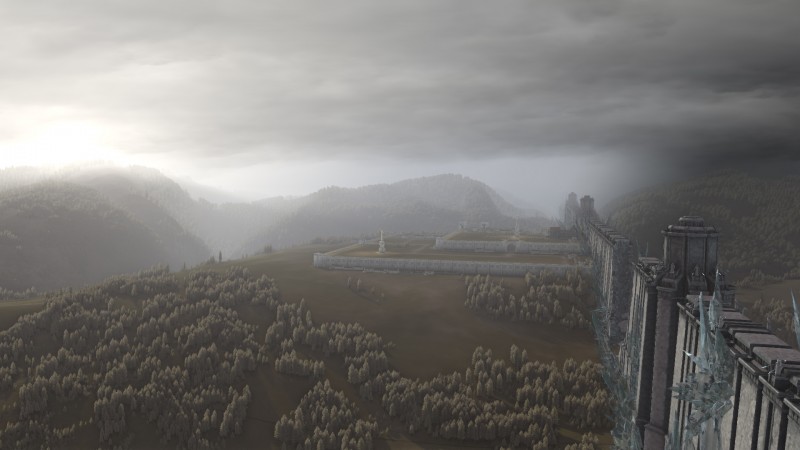 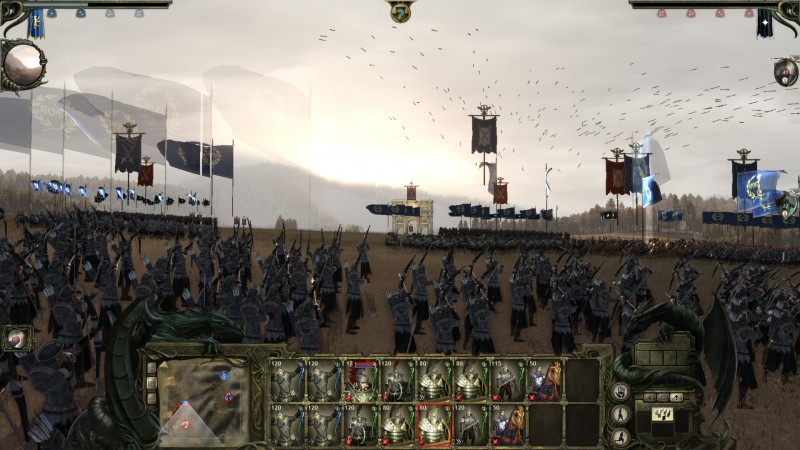 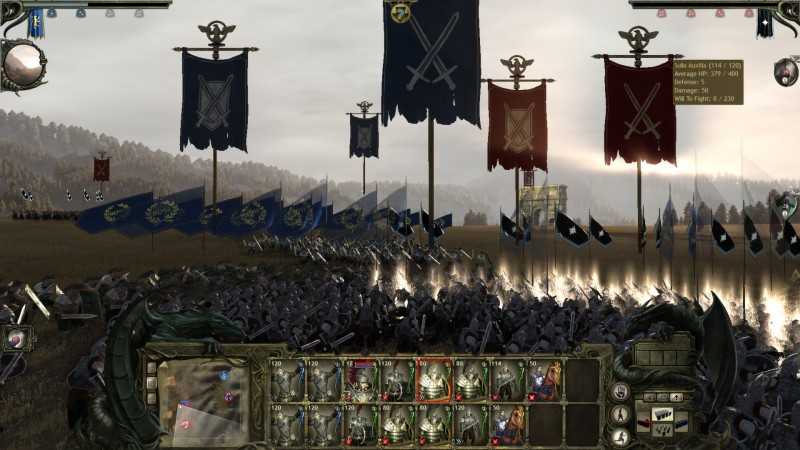 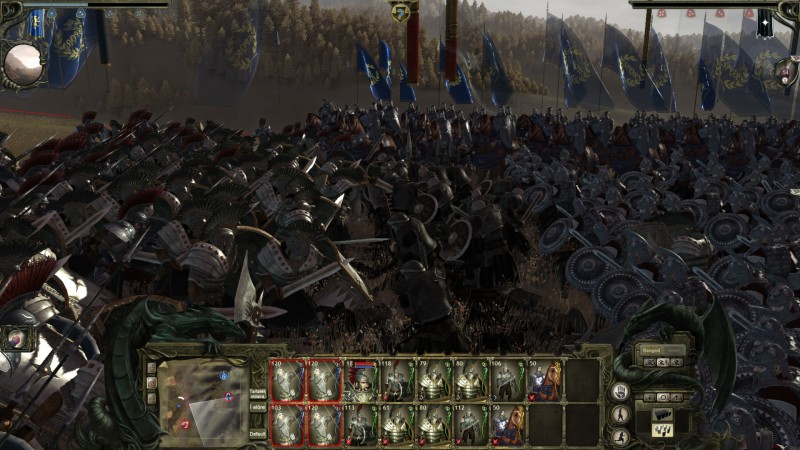 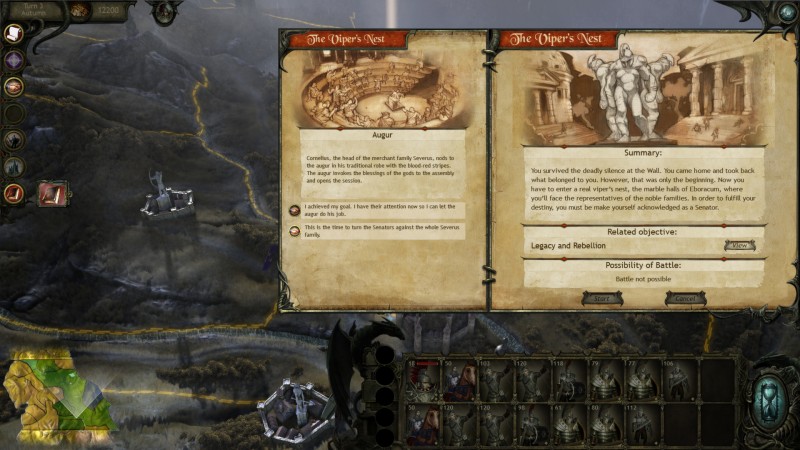 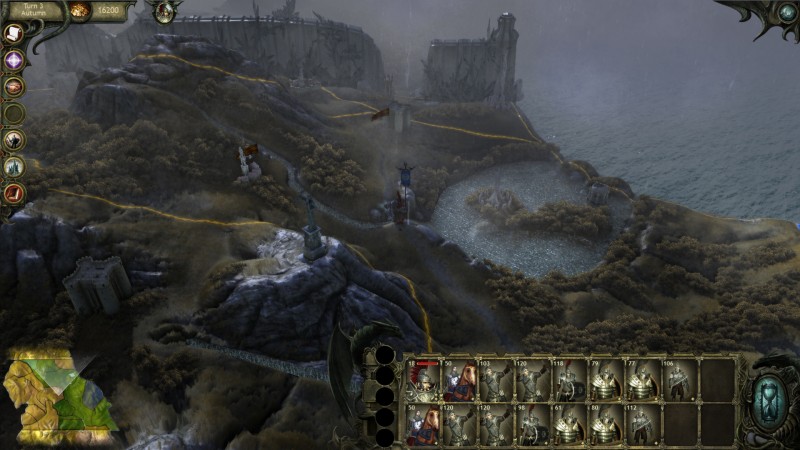 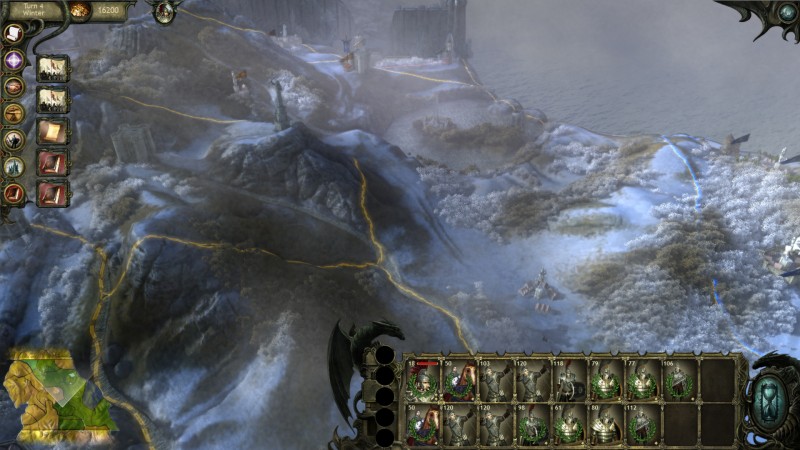 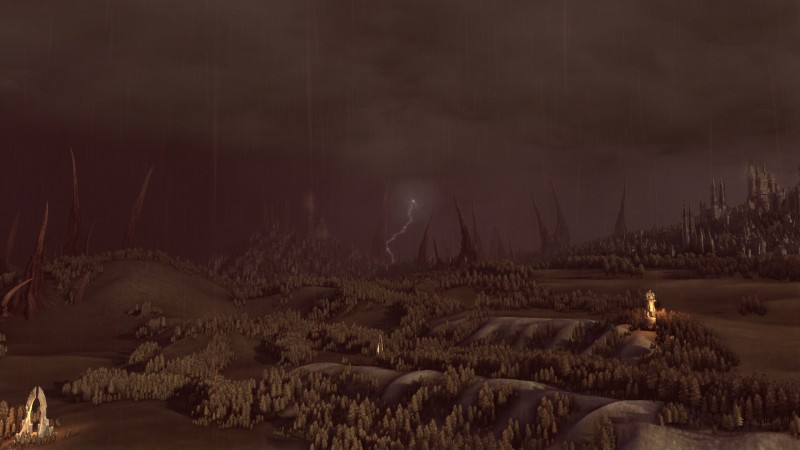