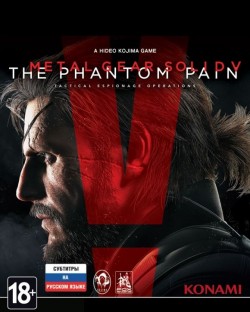 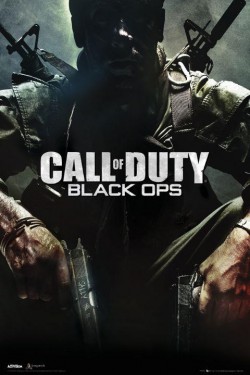 The biggest first-person action series of all time and the follow-up to last year’s blockbuster Call of Duty®: Modern Warfare 2 returns with Call of Duty®: Black Ops.
Call of Duty®: Black Ops will take you behind enemy lines as a member of an elite special forces unit engaging in covert warfare, classified operations, and explosive conflicts across the globe. With access to exclusive weaponry and equipment, your actions will tip the balance during the most dangerous time period mankind has ever known.
Key Features:
Cinematic Single Player Campaign: An epic campaign and story that takes you to a variety of locations and conflicts all over the world where you will play as an elite Black Ops soldier in deniable operations where if you are caught, captured or killed, your country will disavow all knowledge of your existence.
Signature Multiplayer: Call of Duty’s signature multiplayer gameplay returns with new perks and killstreaks, deeper levels of character and weapon customization, and all new modes including:
Wager Matches: One in the Chamber, Gun Game, Sticks and Stones, Sharpshooter
Theater Mode: View, record, and edit your favorite moments from multiplayer, and share with your friends
Combat Training: Test your skill solo or Co-Op with friends against AI enemy players
Zombies!: Fan favorite Zombie mode is back providing endless hours of Zombie-slaying entertainment, solo or Co-Op 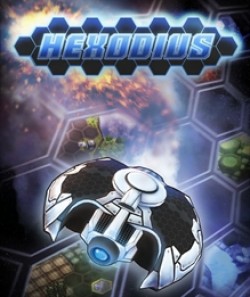 With its potent blend of twin-stick shooting, exploration and customization, HEXODIUS invites players to explore the vast complex, equip their drone with powerful items and upgrades, and ultimately escape the clutches of the deadly enemy droids in a blaze of laser fire!Key Features

Arcade Shooter Feeling
Intense tactical battles in 6 different arenas, under the Arcade mode
3 mission types & boss battles under the story mode: survive, destroy and defend
25 types of enemies to fight against, each one with its own special dangers
Climb to the top of the online leaderboards
The Hexodius Complex Exploration
6 varied worlds to explore and make your way through
Various environments & gameplay mechanics for each of the 6 mazes
Each difficulty mode has a different ending
Drone customization
Over 40 customization items and upgrades to use and cleverly combine for battle advantages
Define the unlock order of your items prioritizing what you need most 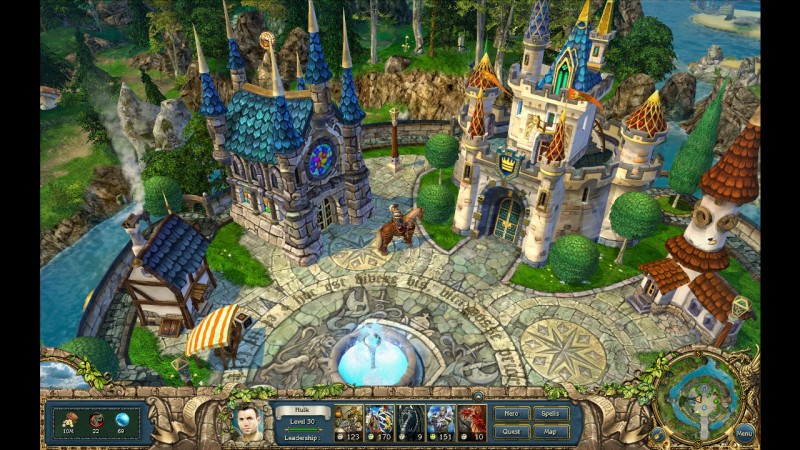 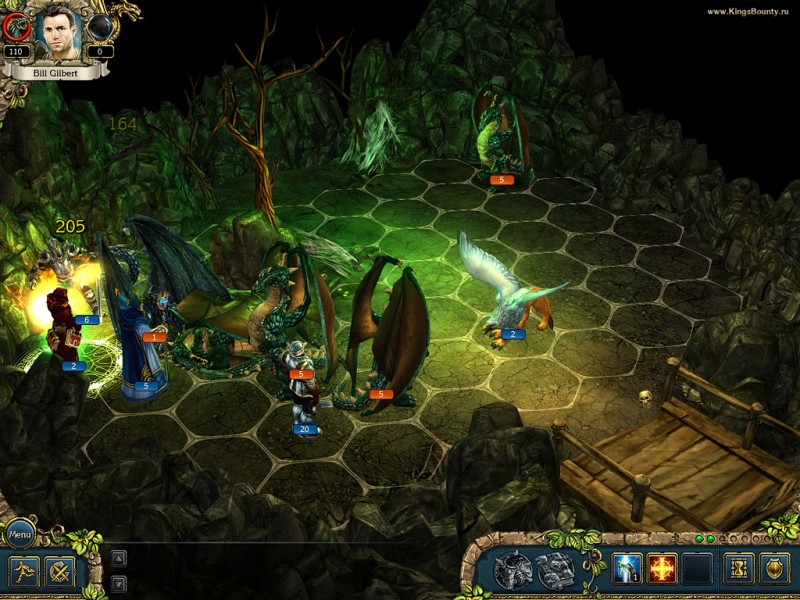 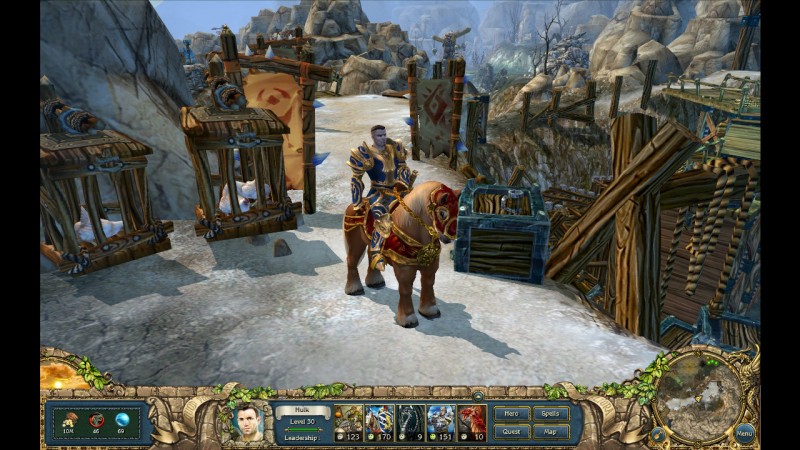 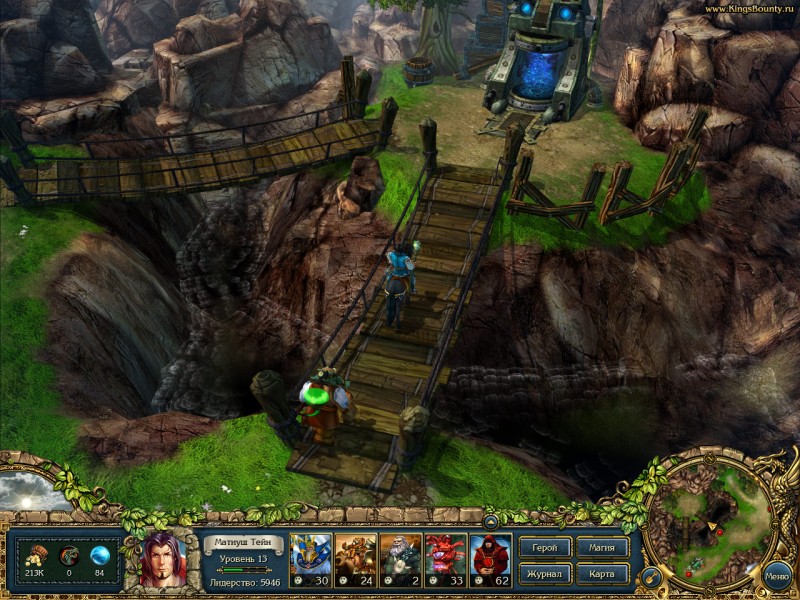 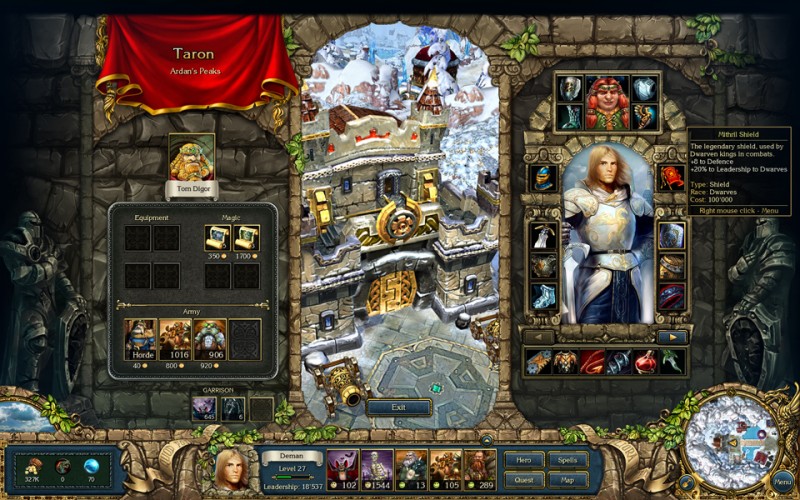 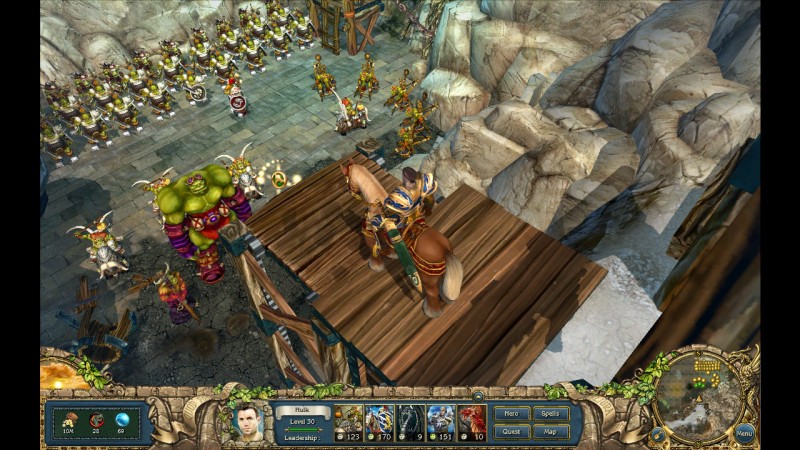 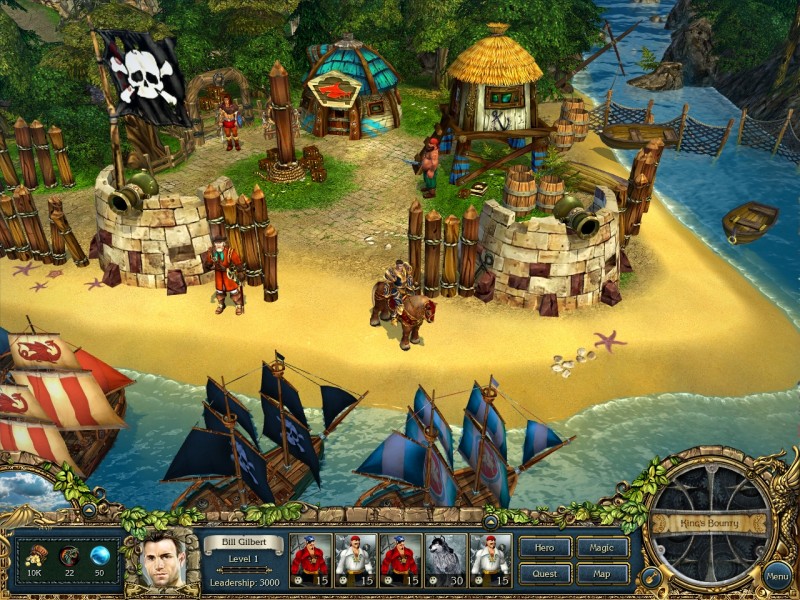 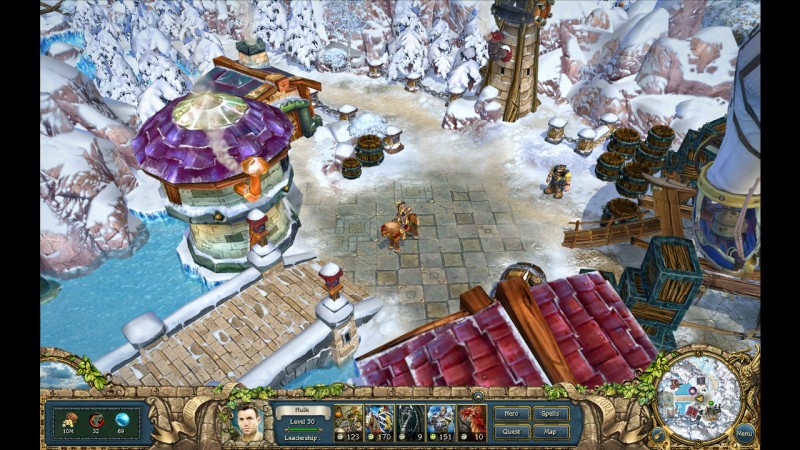 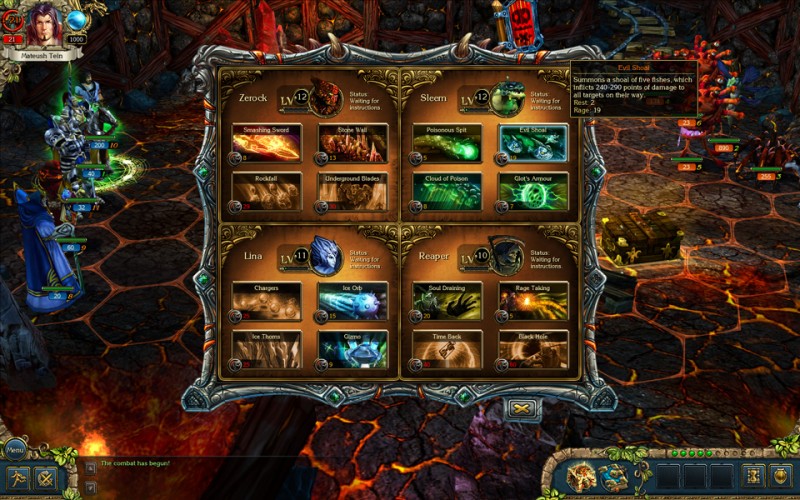 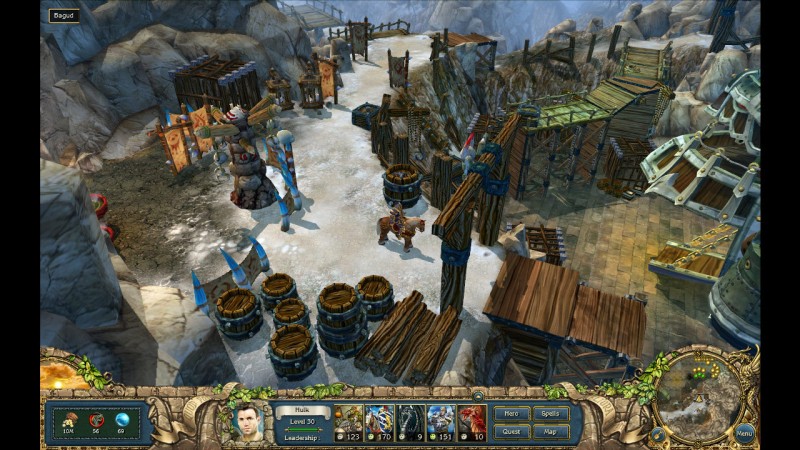