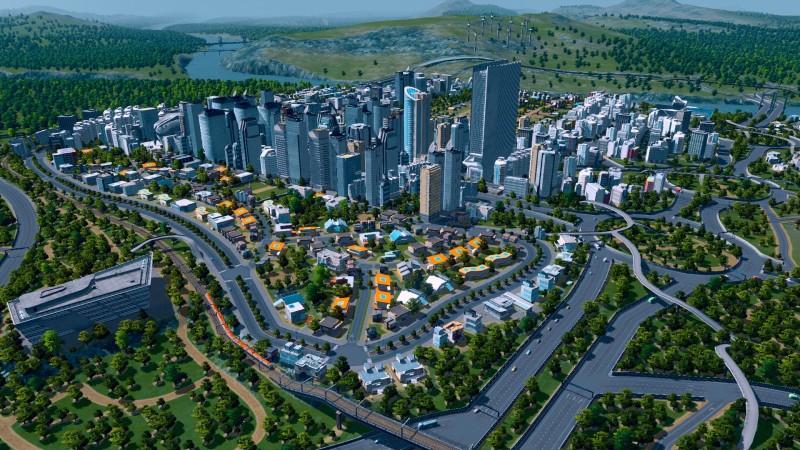 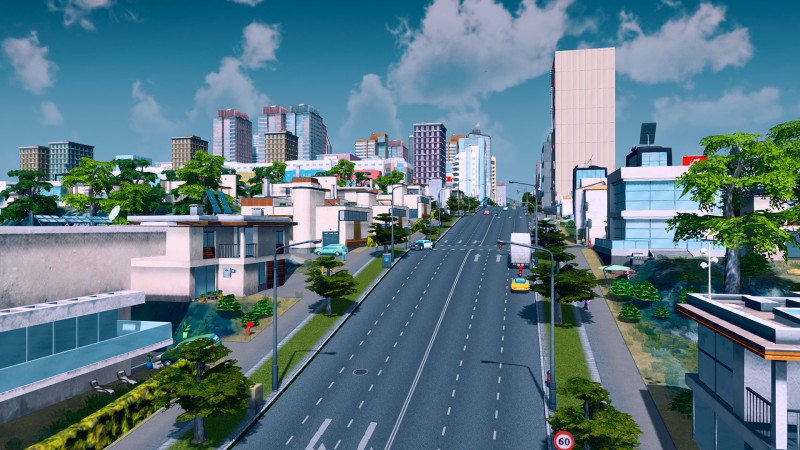 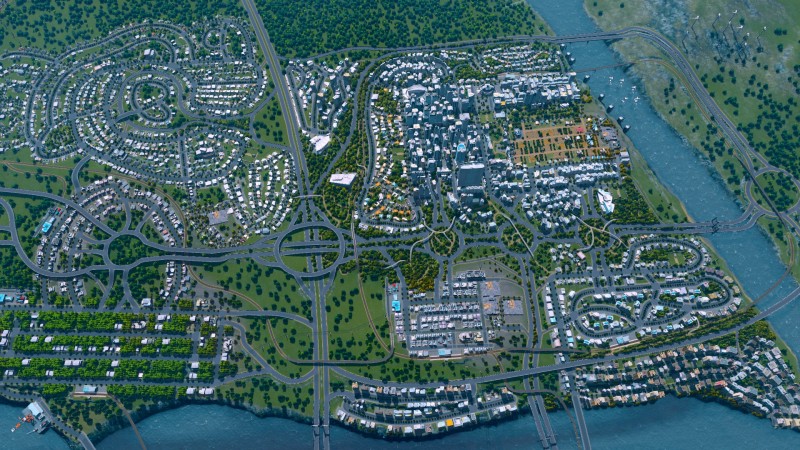 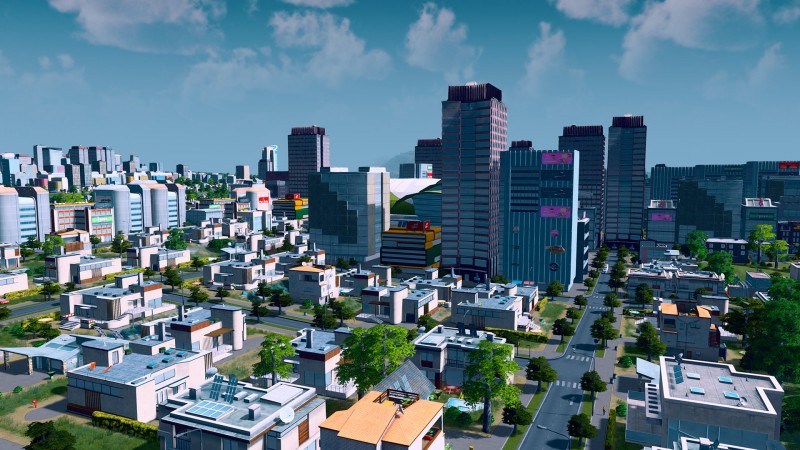 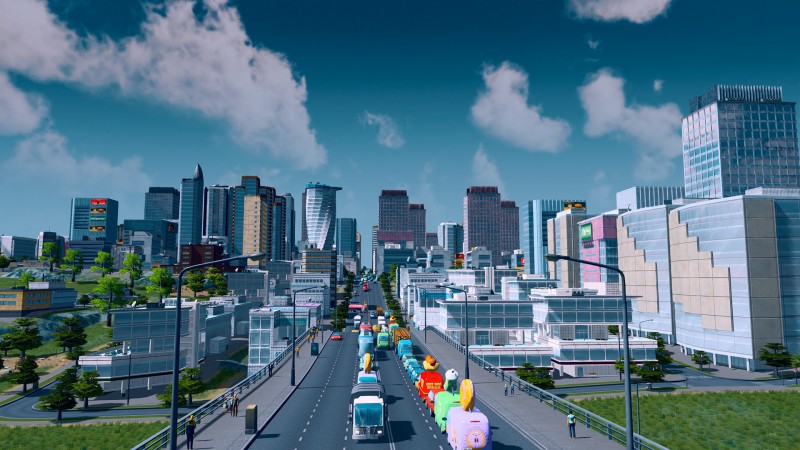 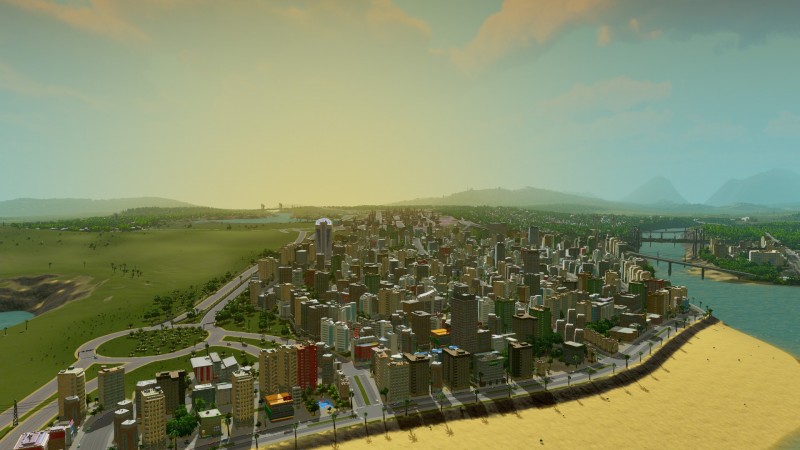 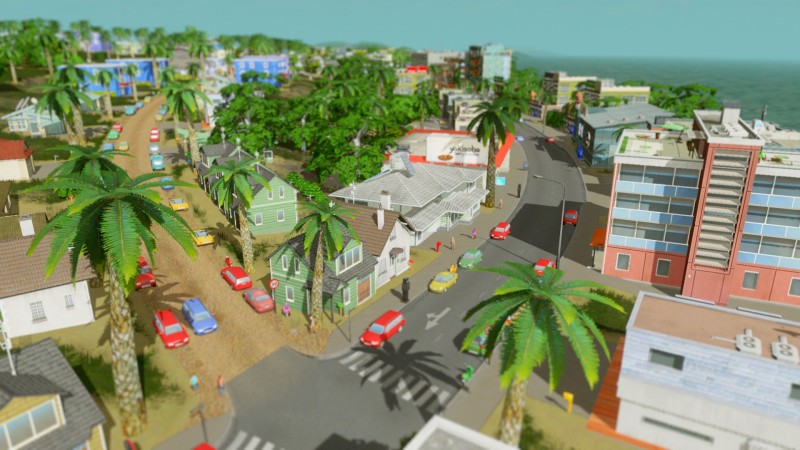 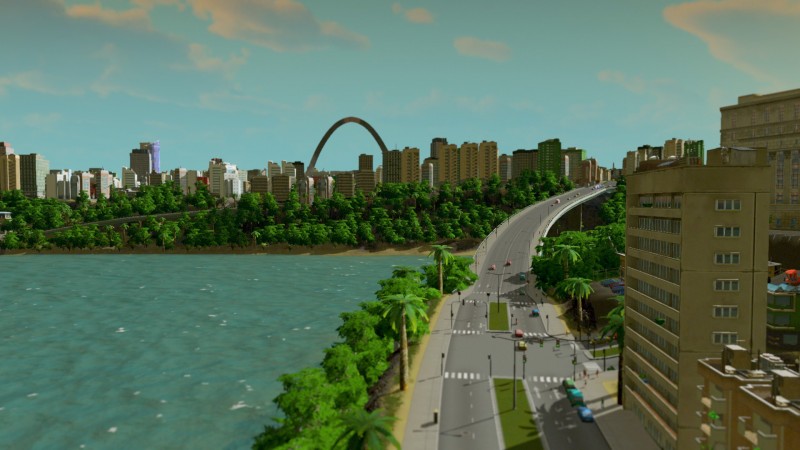 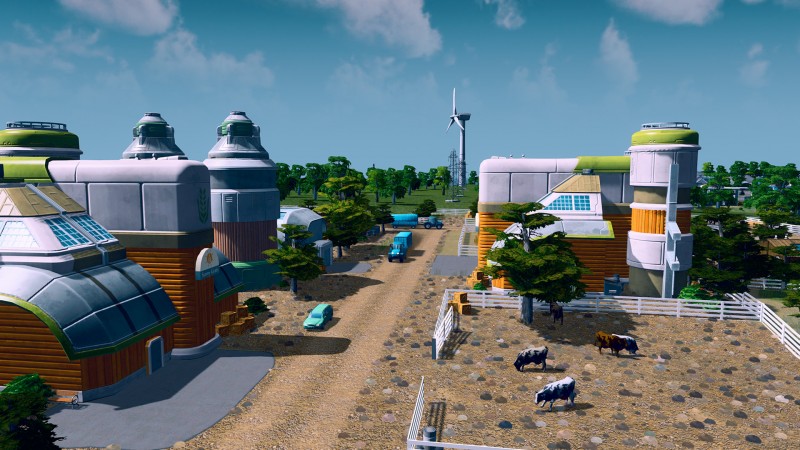 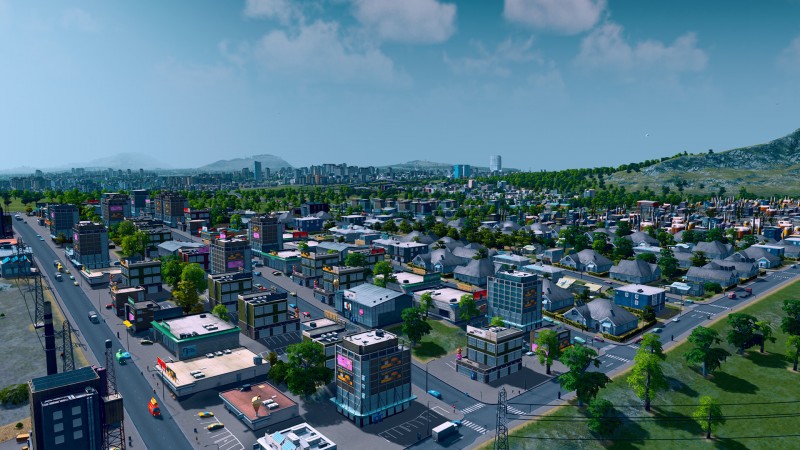 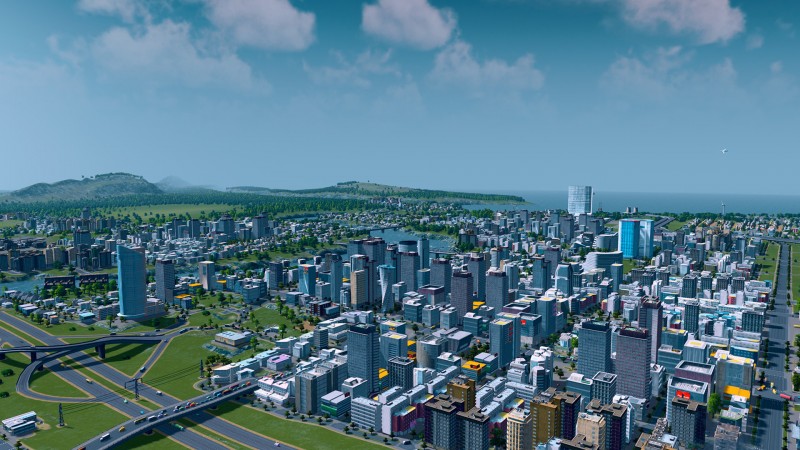 Included in the Deluxe Edition are 5 In-game historical monuments from around the world, the games original soundtrack as well as a digital art book.

This Original Soundtrack includes 14 unique tracks mixed from the ambient music of the game, allowing you to enjoy the wonderful music whenever you want.

See the concepts behind the buildings! The book features almost a 32 hand drawn concepts of the game various buildings and the story behind each.

Districts and Policies: Be more than just an administrator from city hall. Designating parts of your city as a district results in the application of policies which results in you rising to the status of Mayor for your own city.

Utilize the Day and Night Cycle:

The city changes during the hours of the day and affects citizen schedules. Traffic is visibly slower at night and some zoned areas do not work with full efficiency. This expansion will put you in control of managing the different aspects of the day and night cycles.