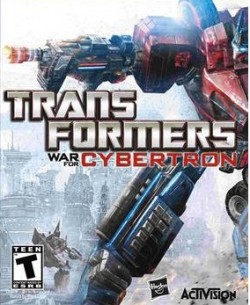 Become the ultimate weapon. Fight to the end in the war that started it all. Wield an arsenal of lethal, high-tech weaponry and change form from robot to vehicle at any time as you battle through the living, metallic world of Cybertron. Separate Autobot and Decepticon campaigns take you from Autobot and Decepticon cities, to the Energon core of Cybertron, to the outer reaches of the orbital debris while pitting brother against brother and friend against foe. Experience Optimus’ rise to greatness and Megatron’s thirst for destruction. The balance of power between Autobots and Decepticons is in your hands. Key Features TWO DISTINCT CAMPAIGNS, ONE EPIC STORY Play both the Autobots™ and Decepticons™ campaigns Battle as your favorite Transformers character in this 3rd Person High Action Shooter WAGE WAR ONLINE Deep multiplayer game modes thrust you into a global battle Team up with your friends and battle waves of enemies in Escalation Mode CREATE YOUR OWN TRANFORMERS CHARACTER Choose your character class, vehicle, weapons, attributes, skills, and upgrades Level up and customize your character to fit your playing style 3-PLAYER DROP-IN/DROP-OUT ONLINE CO-OP Team up with your friends and fight through epic campaigns CHANGE FORM FROM ROBOT TO VEHICLE AT ANY TIME Instantly convert from robot to car, jet, tank or truck mode and attack your enemies from any angle 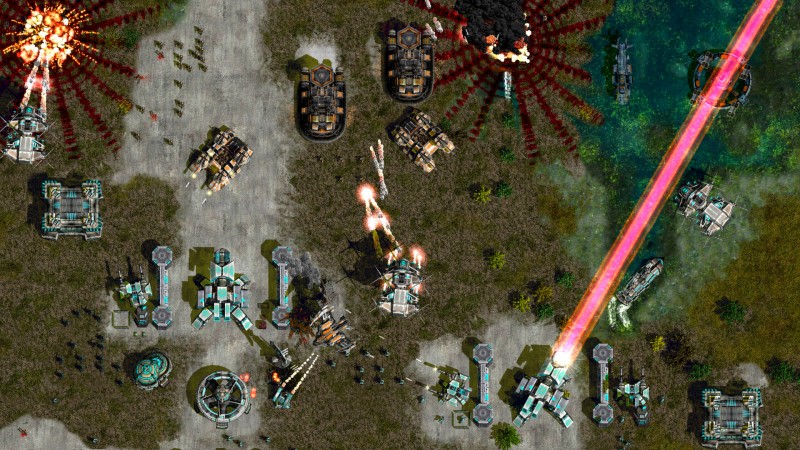 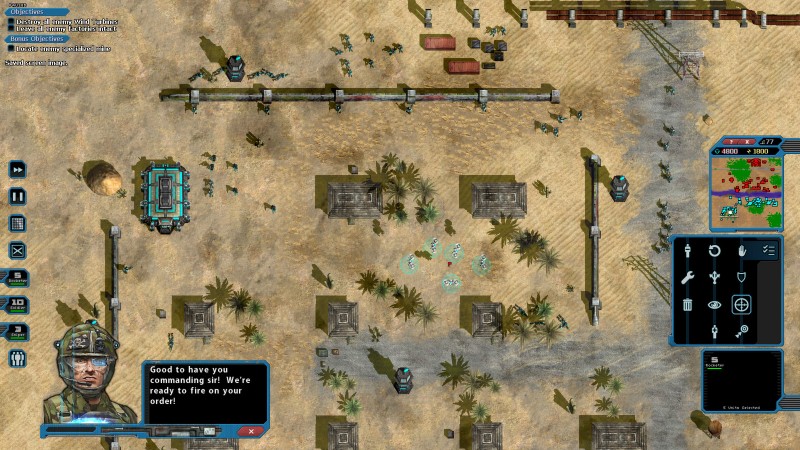 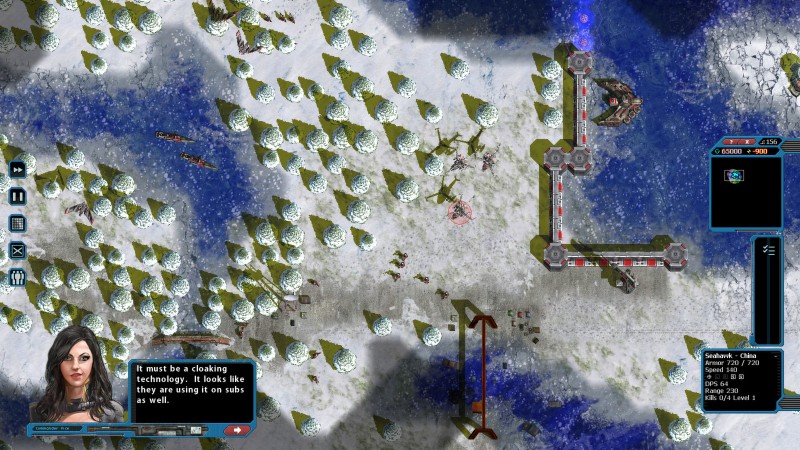 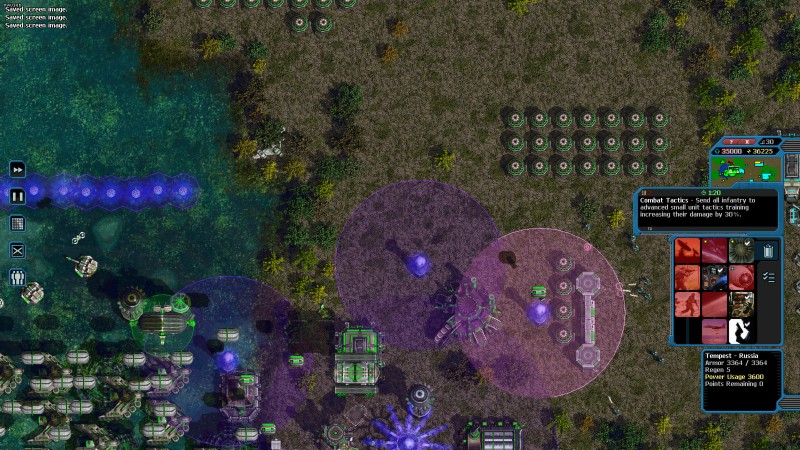 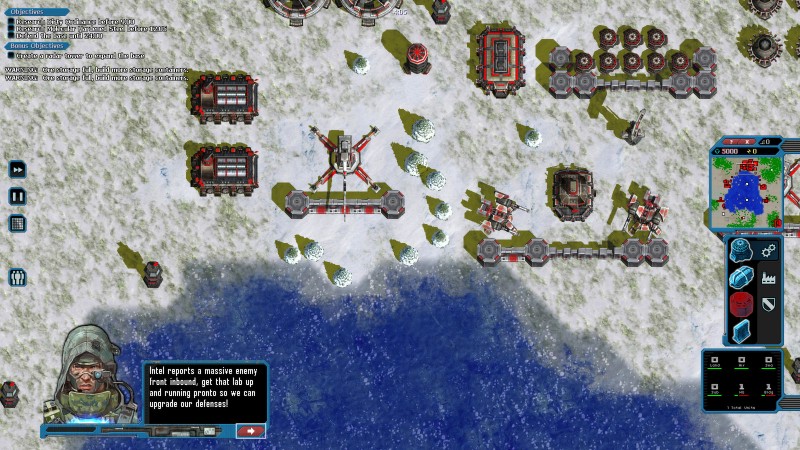 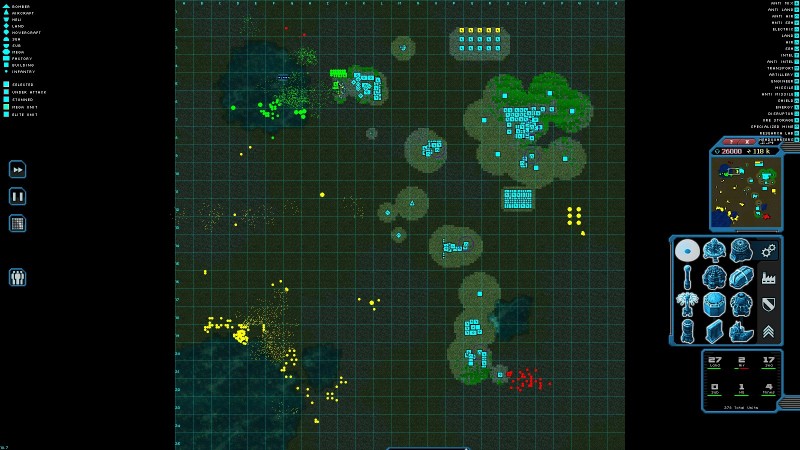 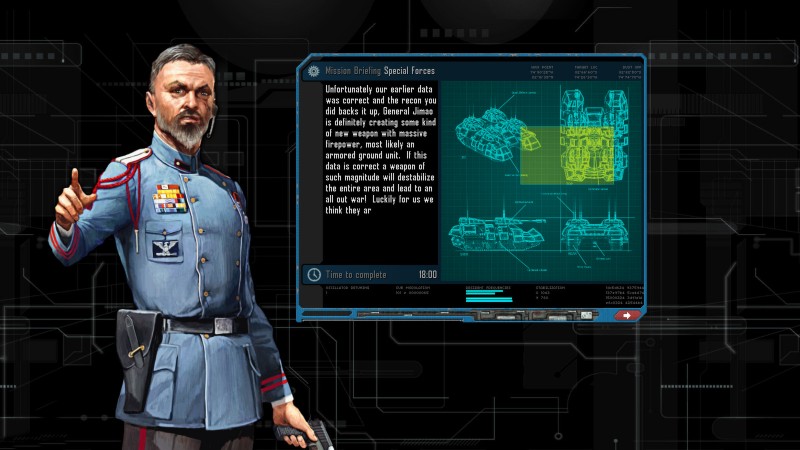 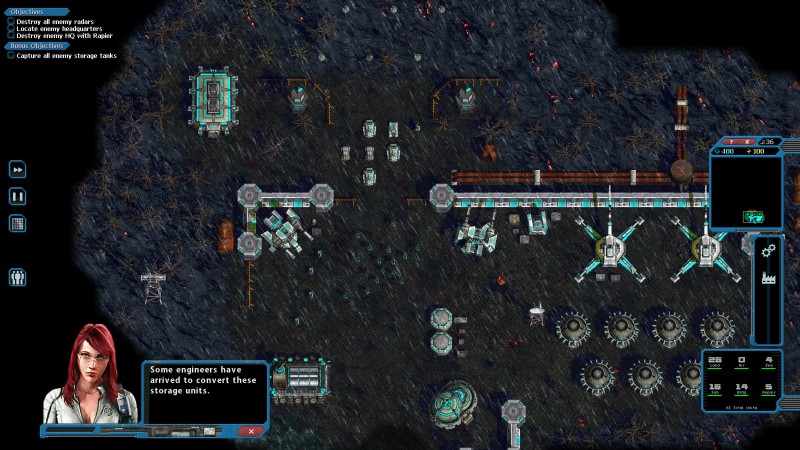 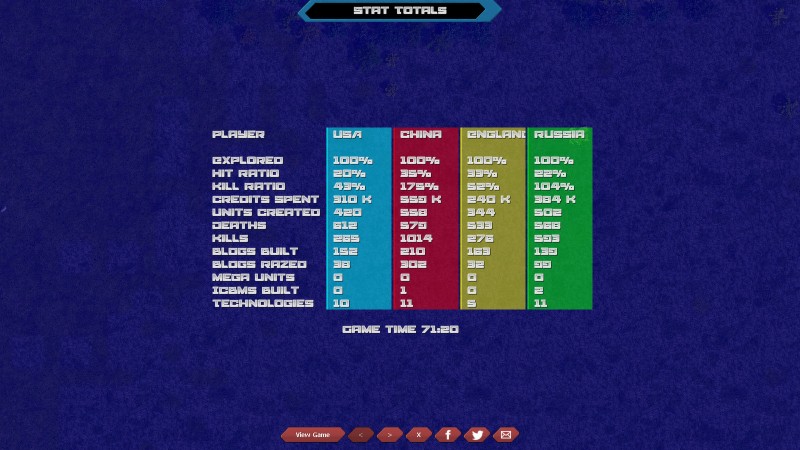 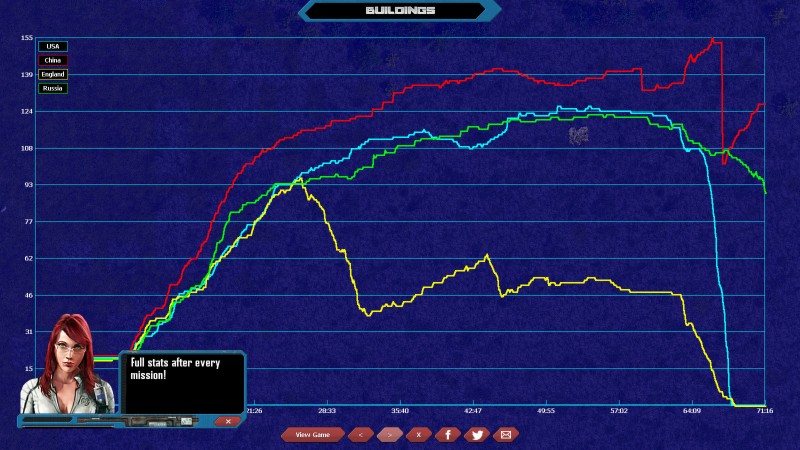 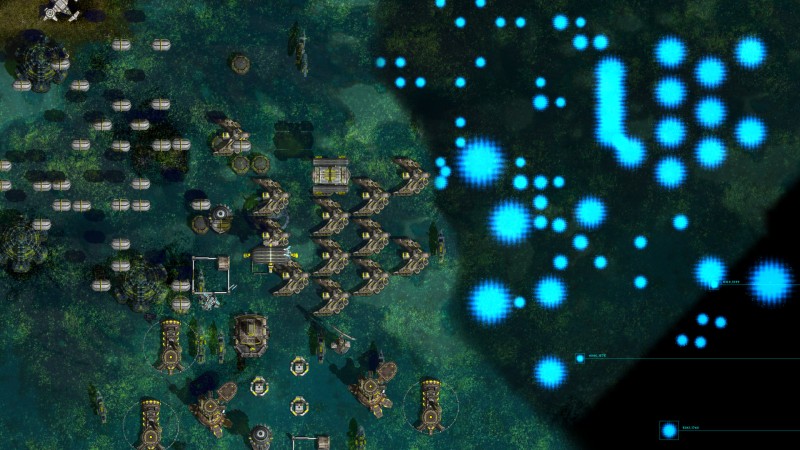 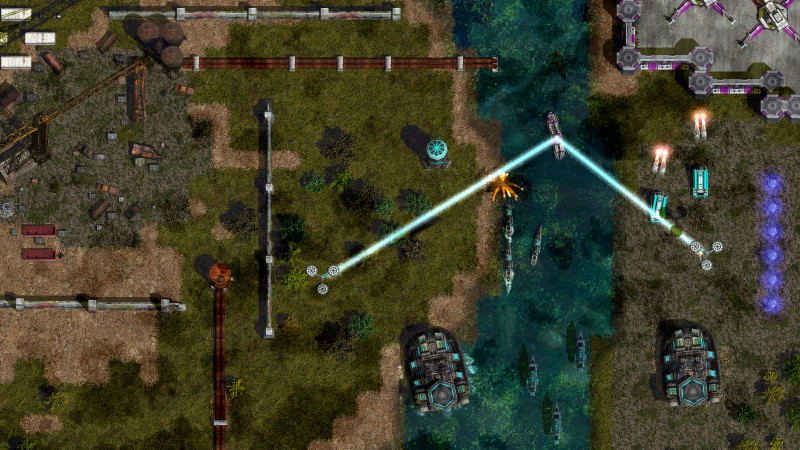 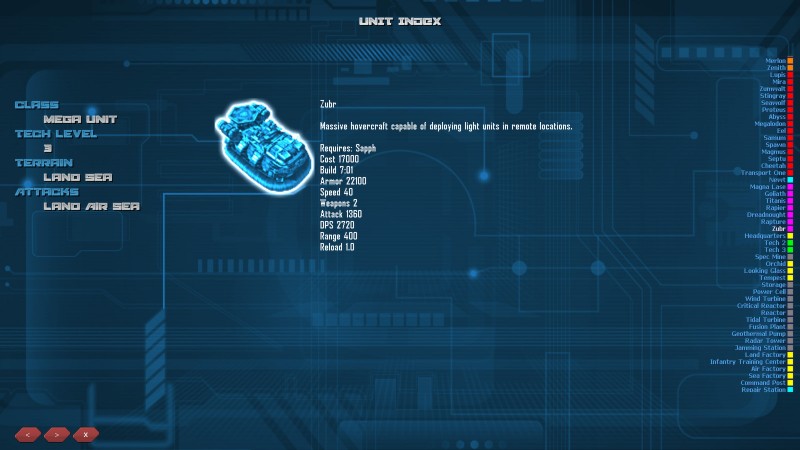