Challenge your imagination as you battle the mightiest villains in an exciting, action-filled adventure through GOTHAM CITY™, METROPOLIS™, ATLANTIS™ and other iconic locales from the DC Comics Universe. Bring out your inner super hero (or villain!) with the all-new Hero Creator by crafting completely original objects out of parts of existing DC Comics characters. Then assign unique properties to your creations and use them to solve puzzles, or share them online with friends – which they can use in game or further modify as they like.Key Features
The DC Comics Universe: Summon thousands of your favorite DC Comics characters and objects - all drawn in the unique Scribblenauts art style!
Heroic Feats: Enjoy addictive replayability with new, dynamic puzzles that continuously generate different missions every time you play it.
The Hero Creator: Create, edit and share your own personalized super hero or villain by using parts of existing objects from the expansive DC Comics universe. How will your Wonder Joker stack up against your friend’s Bat Bain?
Introducing the Batcomputer: Need help looking for that perfect object to summon? Reference the in-game encyclopedia that lists the names and description of every object from the DC Comics universe. 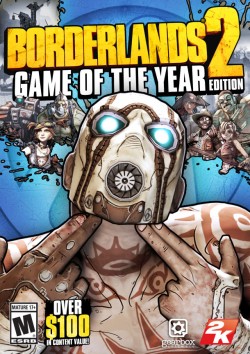 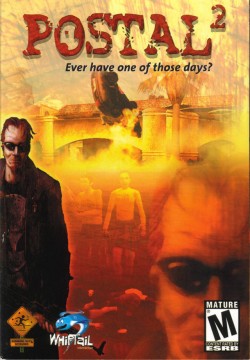