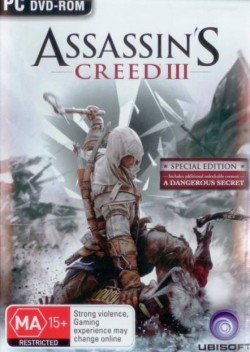 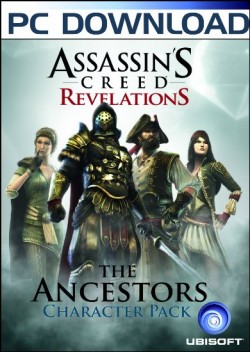 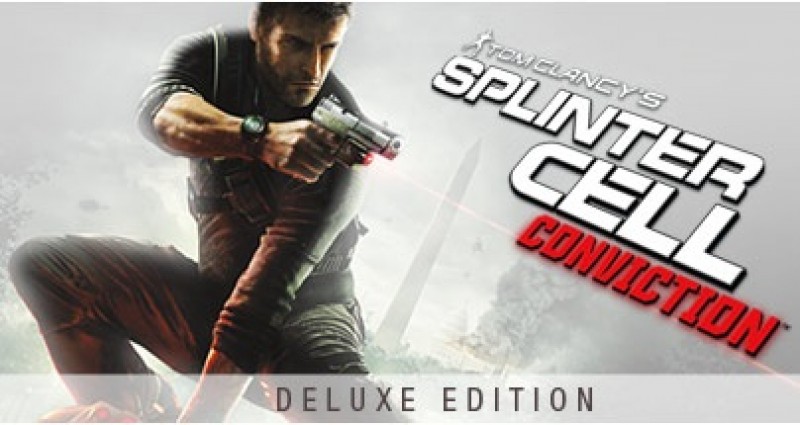 An investigation into his daughter's death unwittingly leads former agent Sam Fisher to discover he's been betrayed by his prior agency, the Third Echelon. Now a renegade, Fisher finds himself in a race against time to thwart a deadly terrorist plot that threatens millions.

Story
A few years have passed since the cliff hanger conclusion of Tom Clancy's Splinter Cell: Double Agent, in which Agent Sam Fisher undertook a particularly dirty mission, full of questionable actions, in the shadow of the inexplicable and unmourned death of his daughter. Fisher is now a renegade operative digging into the events of the past and he doesn't like what he has found. His personal investigation into his daughter's death reveals that he's been betrayed by his former agency, the Third Echelon. The agency responds by pursuing him, but as he works to elude them he becomes aware of a deadly terrorist plot that threatens millions. He is uniquely positioned and prepared to act against this, but success is doubtful without the help of former friends from the Third Echelon team, resulting in a series of life and death situations for himself and the country where trust can by no means be assumed.

Gameplay
Tom Clancy's Splinter Cell: Conviction, as with all games in the Splinter Cell series, is a tactical stealth-action game. In single player modes players take on the role of Sam Fisher and engage in a series of missions utilizing high-tech weaponry, gadgets, lethal hand-to-hand combat and interrogation skills. Overall objectives and the necessary steps to achieve them are challenging, yet always clear via dual verbal and visual expression that seamlessly alerts players as they progress through missions. In addition, Conviction enhances the world of stealth combat that has made the Splinter Cell franchise a runaway hit for years through a series of revolutionary new gameplay features. These include:

Co-op Story ModePrologue, the co-op story mode included in Splinter Cell: Conviction is available either in split-screen local play or via Xbox LIVE. Prologue offers an exclusive prequel campaign to that found in single player mode and features new characters and settings, three difficulty settings, three sub game modes and four maps. Designed to stand apart from, as well as supplement the single player campaign, gameplay mechanics available within it include shareable Mark and Execute target points and Last Known Position, as well as teammate revival functionality via a portable defibrillator, the ability to work with a teammate to eliminate enemies who have captured you, and more.