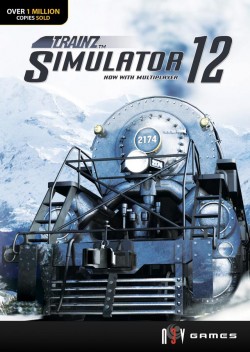 Build And Operate The Railroad Of Your Dreams....With Your Friends!Trainz Simulator 12, Now With MultiplayerTS12 includes the most exciting new feature in the history of Trainz. The players have asked for it and we have delivered Trainz Multiplayer. Now players from all over the world can build, play and operate railroads together!Key FeaturesFeel what its like to put your hands on the controls of powerful locomotives as they steam through towns, cities and rolling countrysideDesign and Build your own railroads with Trainz Surveyor and access hundreds of thousands of assets from the Trainz Download StationShare your enthusiasm with other rail fans as your combine your efforts to operate a working rail line in the new Trainz Multiplayer.Satellite View - Zoom all the way out and view your railroad from satellite distanceMore realistic trees with new SpeedTree AssetsBackward compatible with TS2010 contentNew RoutesSouthern ChinaECML Kings Cross - NewcastleBalezino - MostiDebrecen - NyiregyhazaMojave Sub DivisionMunicipal transit railwayNorfolk & Western - Appalachian CoalNortheast Corridor - Wilmington To PhiladelphiaPlay and Interact with other Trainz players from all over the worldDrive Steam, Diesel and Electric Trains (and even trams, boats and cars)Operate a complete working rail line with interactive industriesBuild and customize your own living railroadShare your creations and your passion with other rail fans 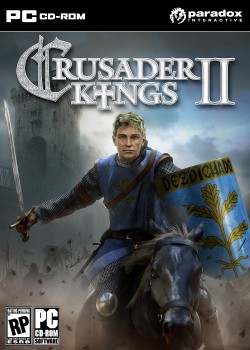 The Dark Ages might be drawing to a close, but Europe is still in turmoil. Petty lords vie against beleaguered kings who struggle to assert control over their fragmented realms. The Pope calls for a Crusade to protect the Christians in the Holy Land even as he refuses to relinquish control over the investiture of bishops - and their riches. Now is the time for greatness. Expand your demesne and secure the future of your dynasty. Fill your coffers, appoint vassals, root out traitors and heretics, introduce laws and interact with hundreds of nobles, each with their own agenda.
A good lord will always need friends to support him. But beware, as loyal vassals can quickly turn to bitter rivals, and some might not be as reliable as they seem... Stand ready, and increase your prestige until the world whispers your name in awe. Do you have what it takes to become a Crusader King?
Crusader Kings II explores one of the defining periods in world history in an experience crafted by the masters of Grand Strategy. Medieval Europe is brought to life in this epic game of knights, schemes, and thrones...
Key features:
Start a game at any point between 1066 and 1337 and play until 1453
Pick a Christian lord and make sure his dynasty survives as you play a succession of his descendants through the ages
Gain Prestige for every successive character you play, furthering the glory of your Dynasty
Expand your feudal domain - and keep it from falling apart
Unravel the plots of your courtiers and vassals, each with their own opinions and agendas
Take up the Cross and fight the Moor, the Heathen and the Heretic.
Defend against the onslaught of the Mongol Horde
Struggle with the Pope for control of the bishops
Relive the Middle Ages with up to 32 other players in a competitive multiplayer mode 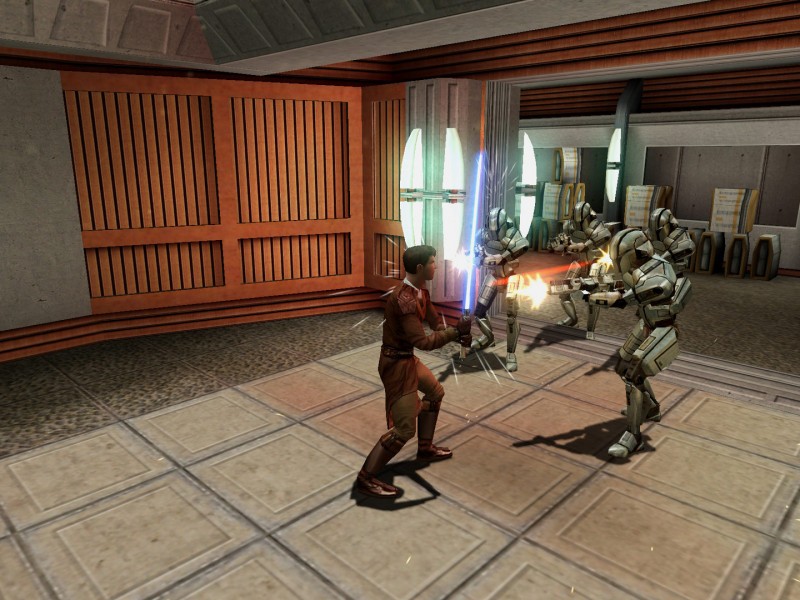 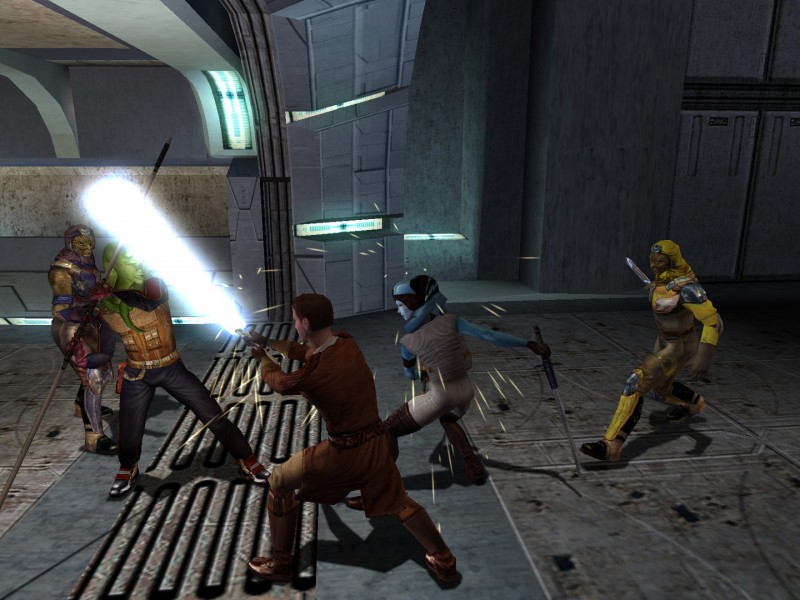 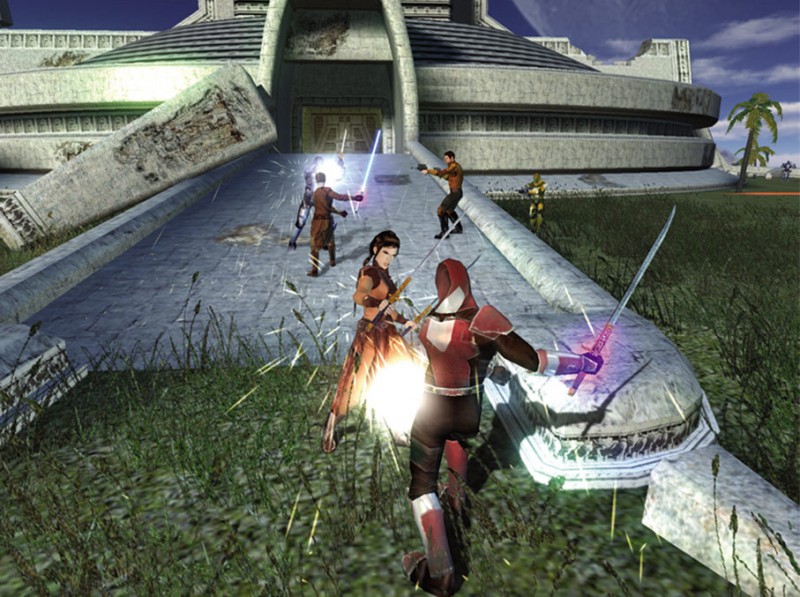 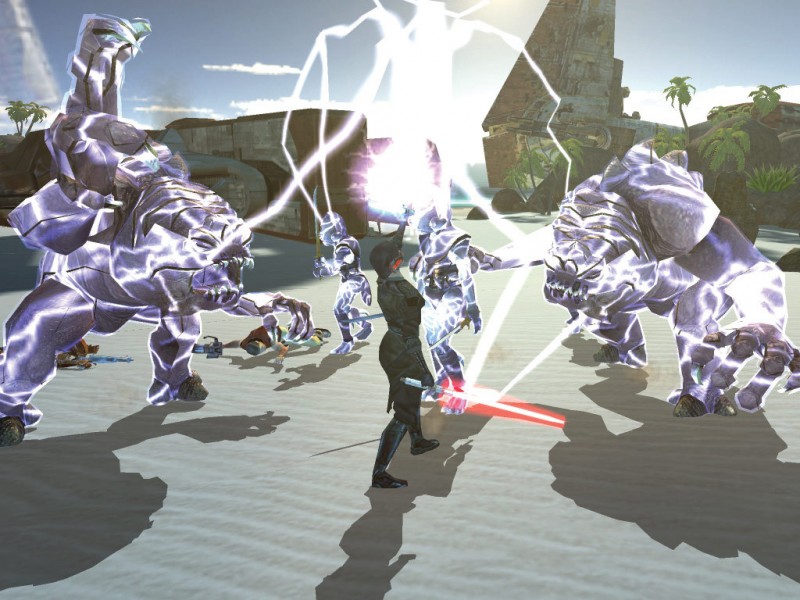 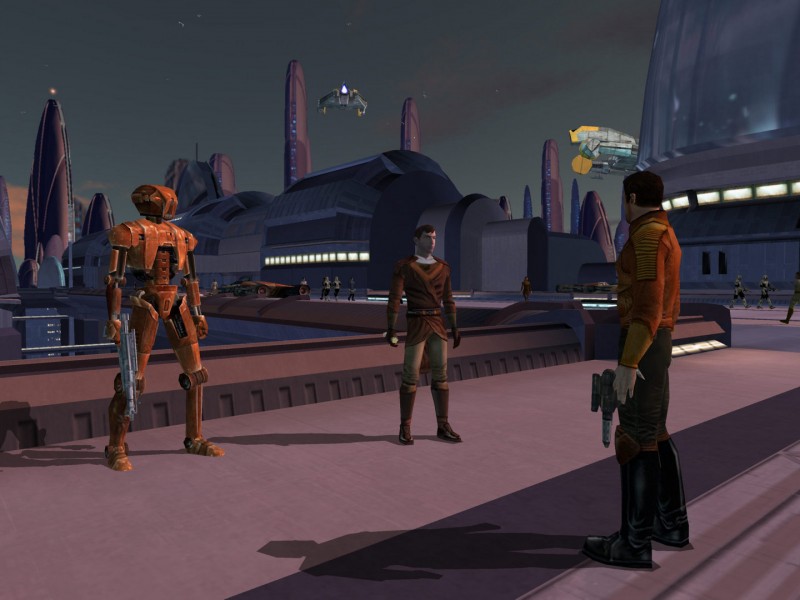 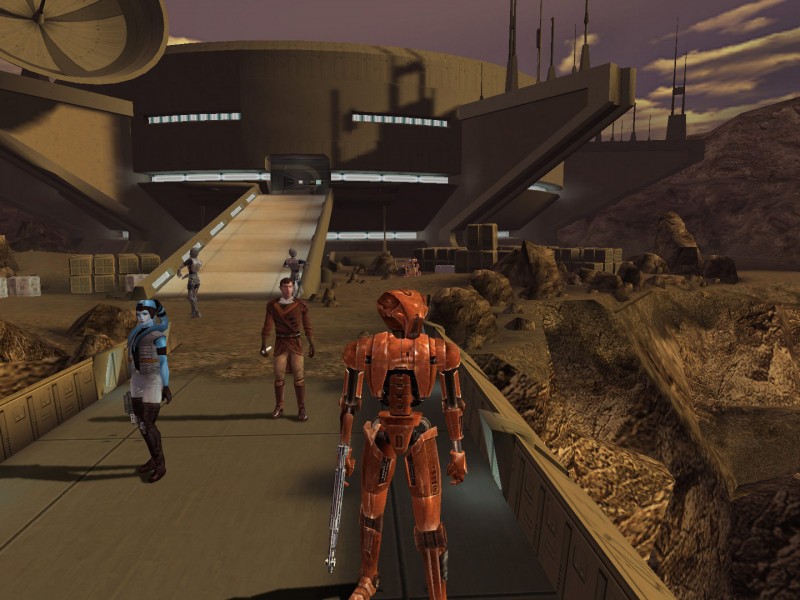 It is four thousand years before the Galactic Empire and hundreds of Jedi Knights have fallen in battle against the ruthless Sith. You are the last hope of the Jedi Order. Can you master the awesome power of the Force on your quest to save the Republic? Or will you fall to the lure of the dark side? Hero or villain, saviour or conqueror... you alone will determine the destiny of the entire galaxy!