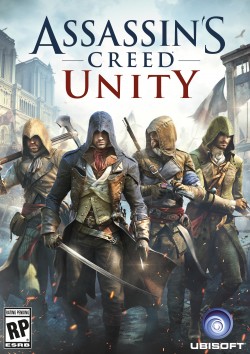 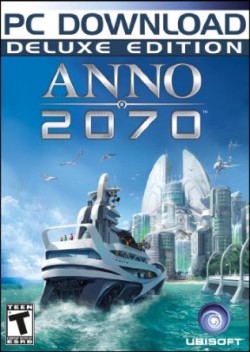 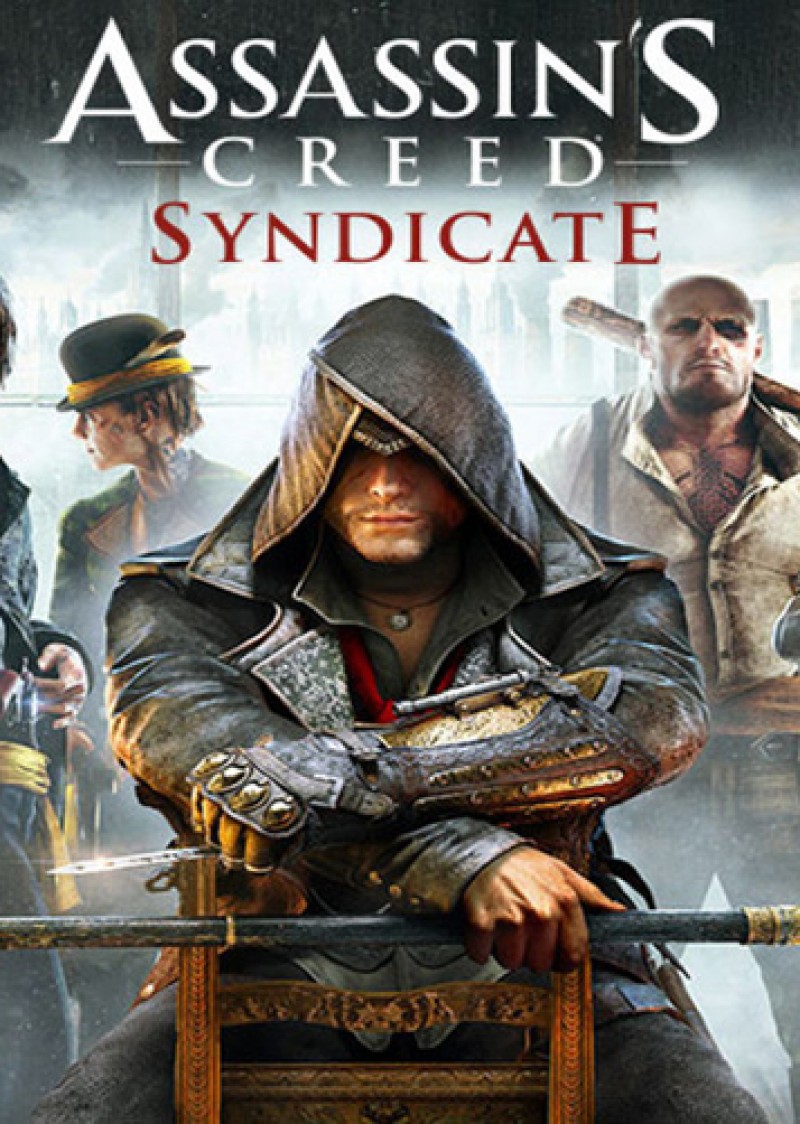 WELCOME TO THE FAMILY - London, 1868. The Industrial Revolution fattens the purses of the privileged while the working class struggles to survive – until an Assassin emerges from the underworld to rally to their defense. Rise to lead the world’s first organized crime family. Conquer the streets of London. Bring the ruling class to their knees. Make history in a visceral adventure unlike any game you’ve played before.

Embark on two pulse-quickening missions that will take you into the inner sanctums of London’s most influential men. Defend Charles Darwin’s discoveries from those who would kill to silence him. And help a friend of legendary writer Charles Dickens keep a secret that could get him killed.