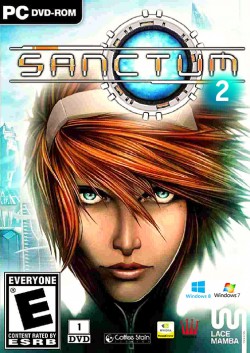 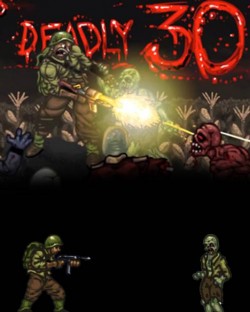 
Features:
Elements of tower defense and retro Contra style gameplay.
Three different characters, playable at the same time.
A.I. controlled team combat
Unique upgradable weaponry for each of your soldiers.
Enhance your base for better defenses.
Gruesome different enemies and deadly weapons.
Tactical planning is required or you will learn to fear the dark!

Note:
Fullscreen mode and achievements only supported in PC version! 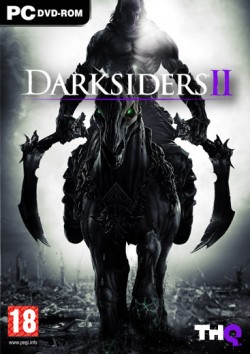 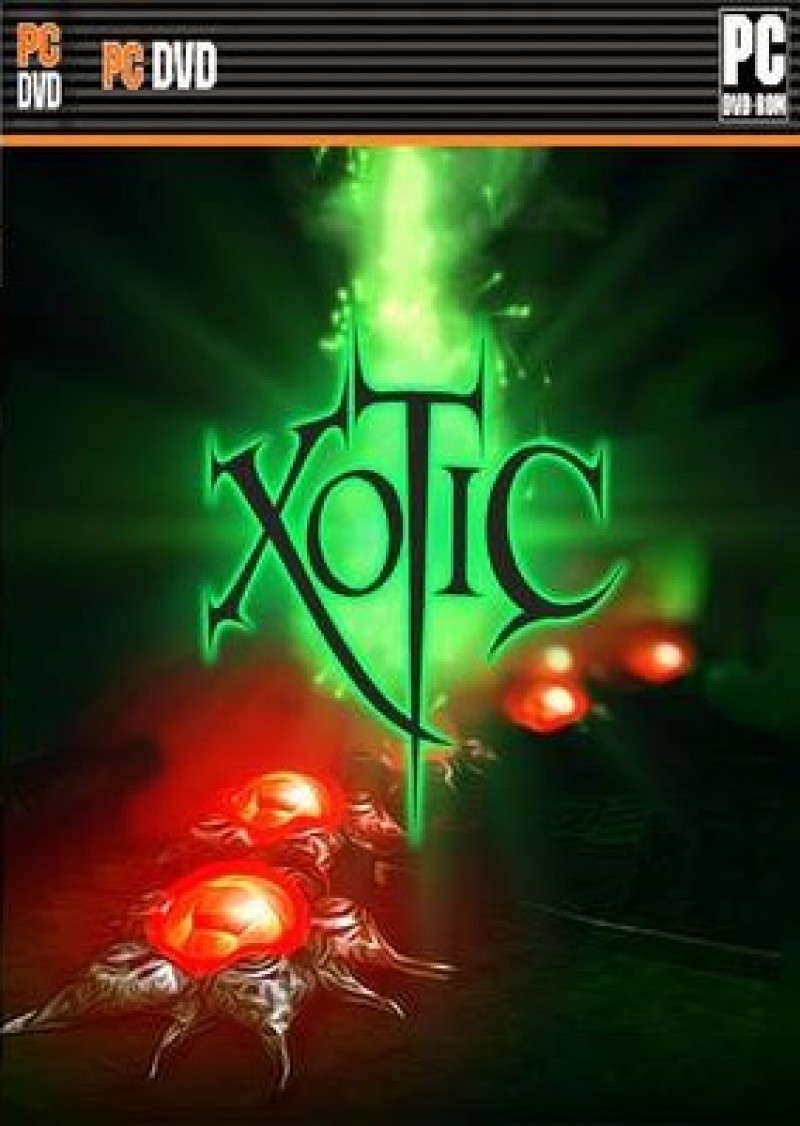