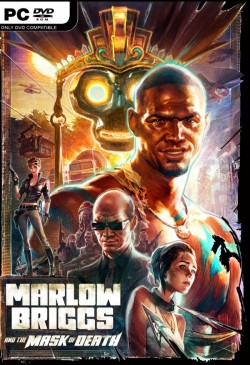 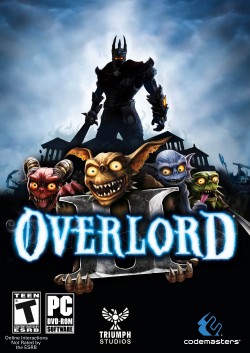 Overlord II, sequel to the critically acclaimed cult hit, sees the return of the chaotic Minions and their new Dark Master. Bigger, badder and more beautifully destructive, Overlord 2 has a Glorious Empire to smash, a massive Netherworld to revive, Minion mounts to mobilize, a trio of mistresses to woo, War Machines to crush opposition and lots of cute creatures to, err... murder (and a mini-map)
What sort of stuff will I get to kill? Your main source of victims will come from the brave and highly flammable ranks of the Glorious Empire, a sinister regime that gained power after the fall of the previous Overlord. You'll be hacking your way through entire battalions at a time, but to keep the blood on your sword varied we've also thrown a few Yetis, Elves, villagers and annoyingly cute indigenous species into the mix, just to name but a few. Don't say we never do anything for you.
I've always wanted to enslave the human race, is this the game for me? You've come to the right place! With the Domination style Overlord humanity, can become your plaything. Village by village, you'll reap the benefits of an unwilling workforce as you drive the Glorious Empire from your lands.
I'm more of a "watch the world burn" kind of guy, can I still get my rocks off? We've got your pleasure, sir. With the Destruction style Overlord you can ravage the land like a moody Tsunami; razing cities, forests and Imperial camps to the ground just because they looked at you funny.
What can my minions do? Minions are angry little Swiss army knives of pain: They can ride into battle on wolves and other magical creatures, loot the best weapons from stomped enemies, pillage houses for treasure, operate fearsome war machines, infiltrate enemy camps and polish your armour so thoroughly you'll blind passing wildlife.
What types of Minions can I rule? This new batch of minions is smarter, faster, deadlier and wittier than the sorry sacks of skin you used to rule. Minions now come in four fantastic flavours: Browns are brutal brawlers that solve their problems with teeth and fists. Reds are the surly artillery who love to play catch, as long as it's with fireballs. Greens are the stealthy assassins. Silent and deadly, like a fart on legs. Blues are no use in a fight but can resurrect fellow Minions who've tried to stop a sword with their face. 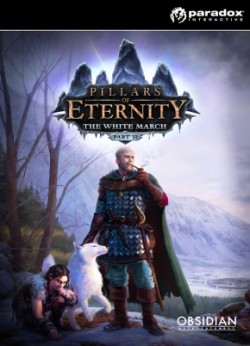 Pillars of Eternity -The White March Part II is the conclusion to the grand expansion pack for Obsidian’s critically acclaimed RPG, Pillars of Eternity. Returning to the frozen north, your party will learn additional secrets about the gods of Eora as they adventure through brand new content. With the aid of a new companion, your party will face challenging new enemies and bosses.

Main Features:
Climactic Conclusion: Part II offers a climatic conclusion to the White March story, adding a wealth of new content to the world of Pillars of Eternity.
Higher Character Levels: Two new character levels have been included, adding dozens of new and unique abilities to the game while raising the level cap from 14 to 16.
Story Mode: For people who would love to experience the rich and deep story of Pillars of Eternity, Story Mode lets players get through combat more quickly.
Stronghold Improvements: The player stronghold has been updated to give special rewards, add rich stories, and present new challenges.
New Barbarian Companion: With the introduction of Maneha the Barbarian, all 11 classes of Pillars of Eternity now have a unique companion representing them, each with their own personalities and quests.
Expanded Skill Uses: Both the Athletics and Survival skills have been updated to be more compelling, allowing for greater choices in making unique characters that are tailored to your playstyle.
Improved UI: The character action bar has been made more streamlined, there is better feedback during combat, and there is a more comprehensive breakdown of your characters' stats.
Knockout Injuries: There is now an optional difficulty feature 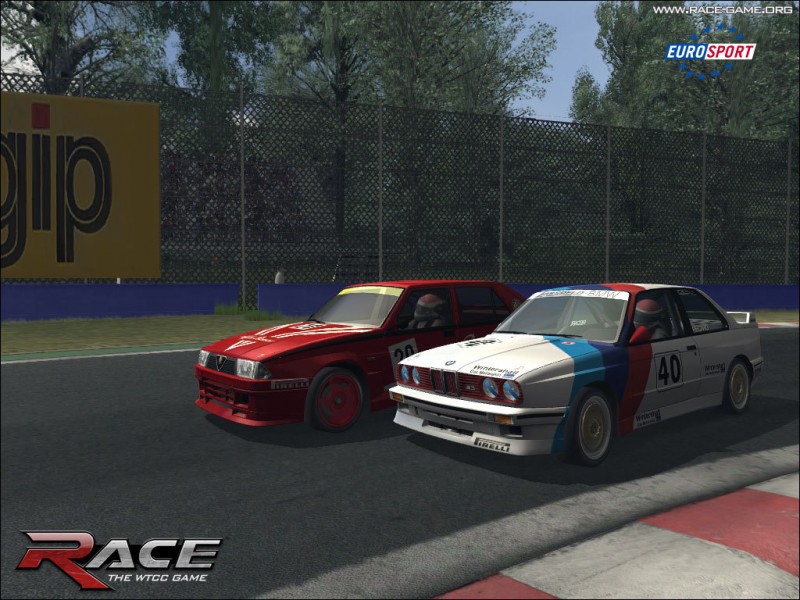 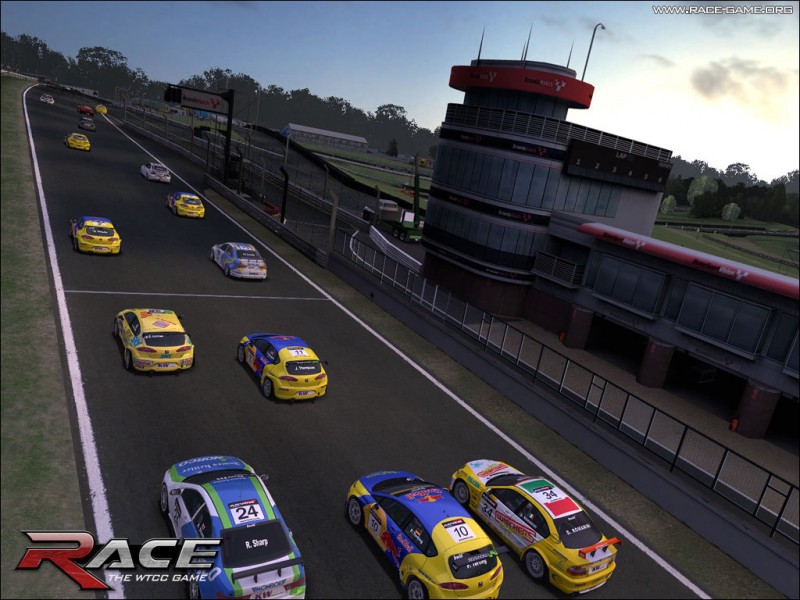 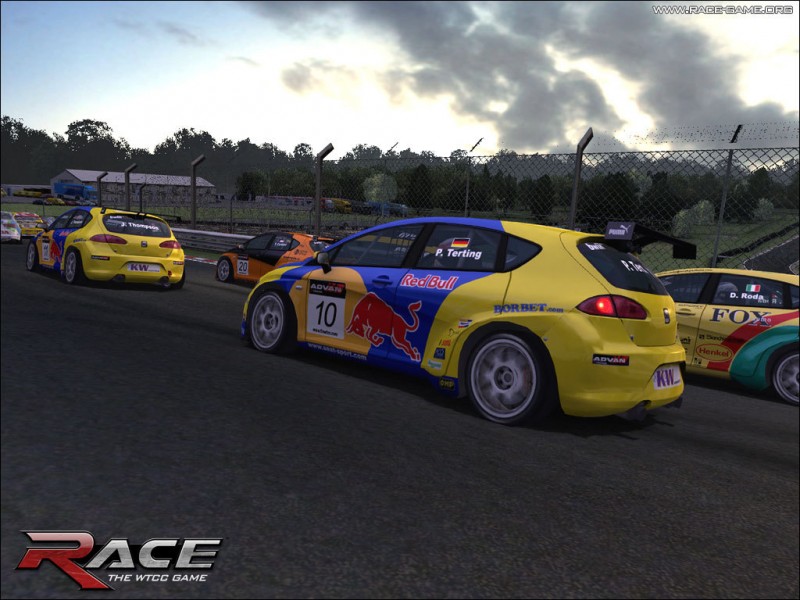 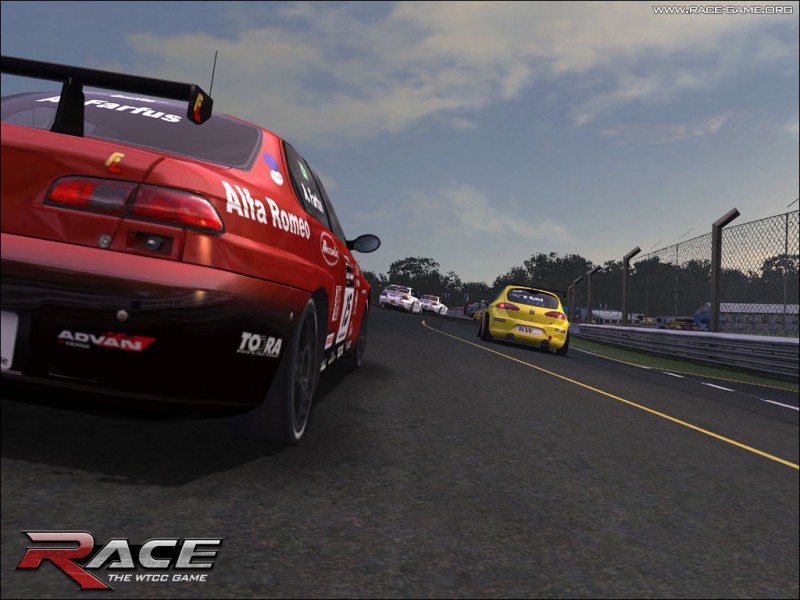 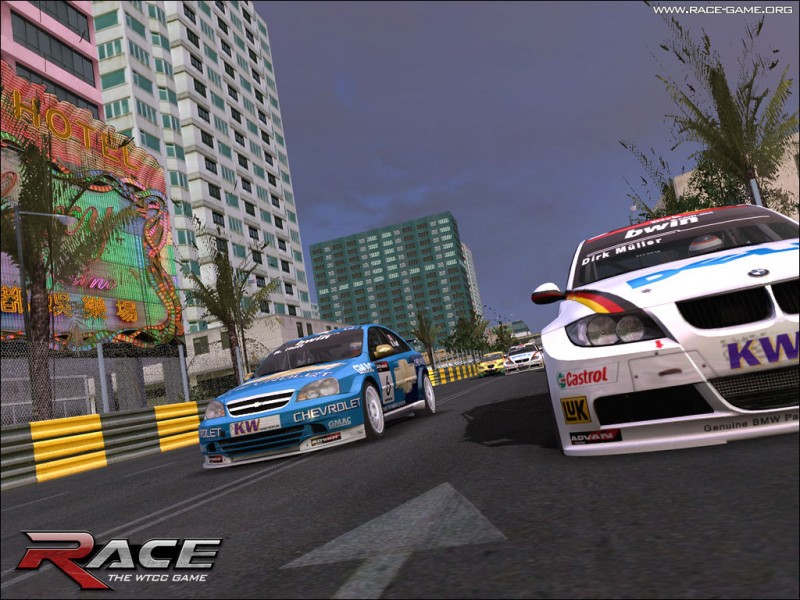 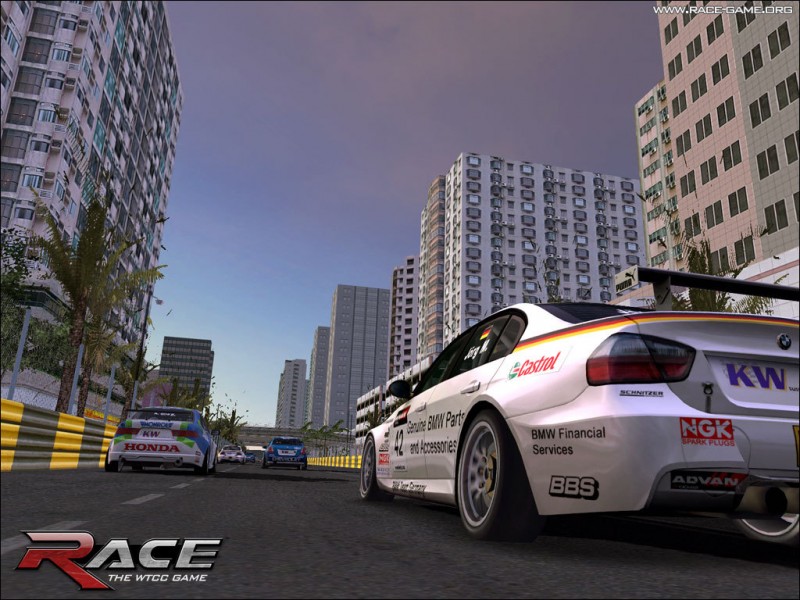 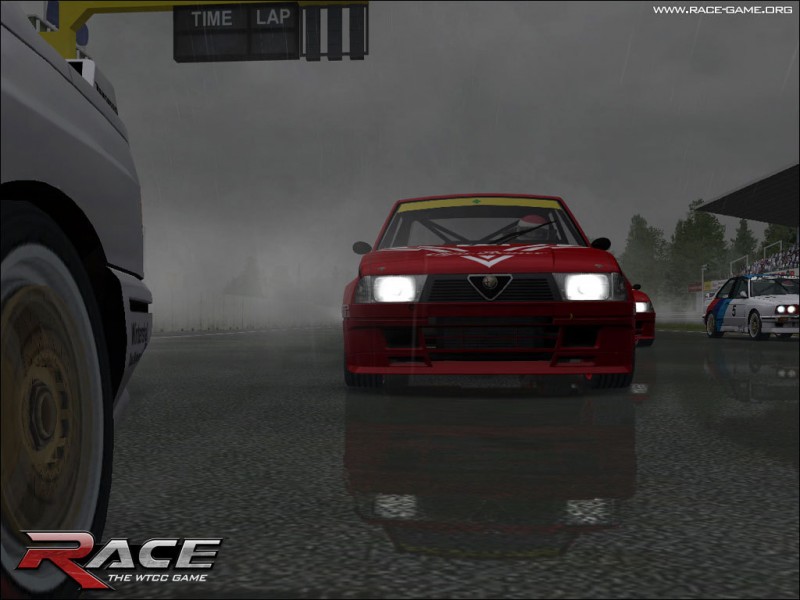 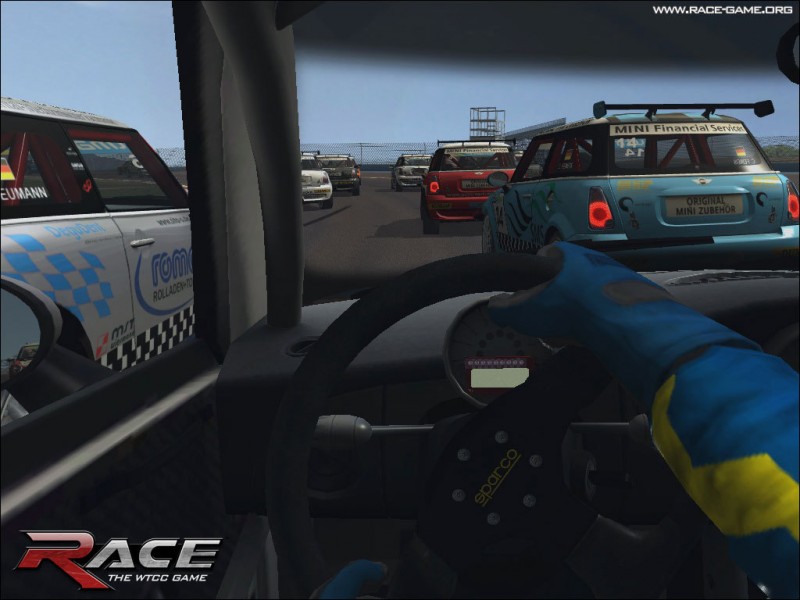 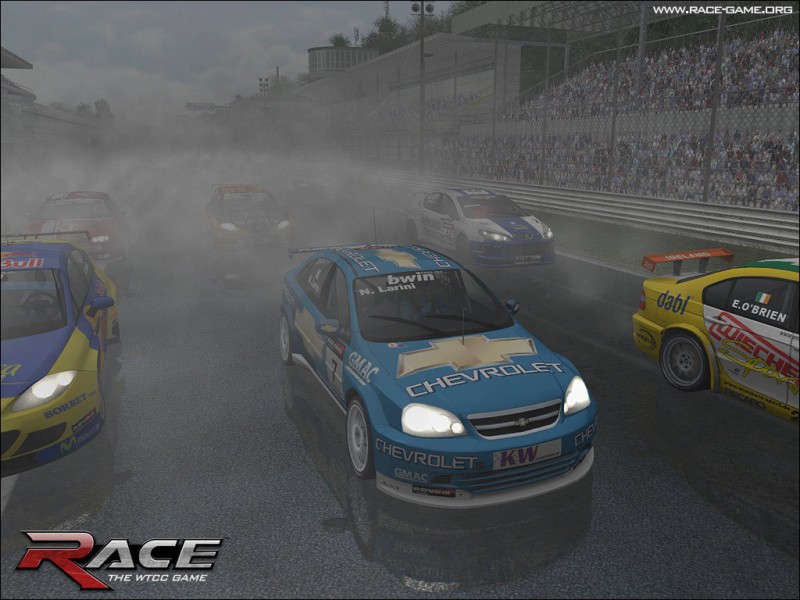 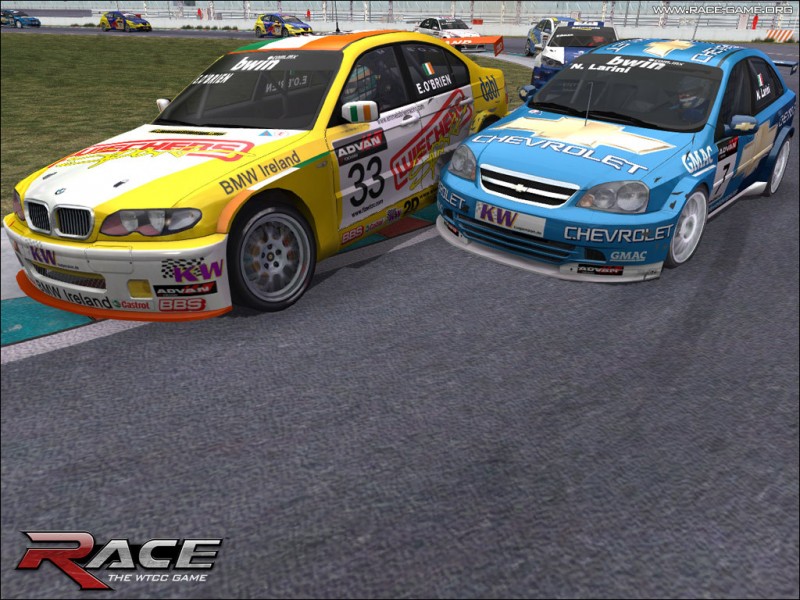 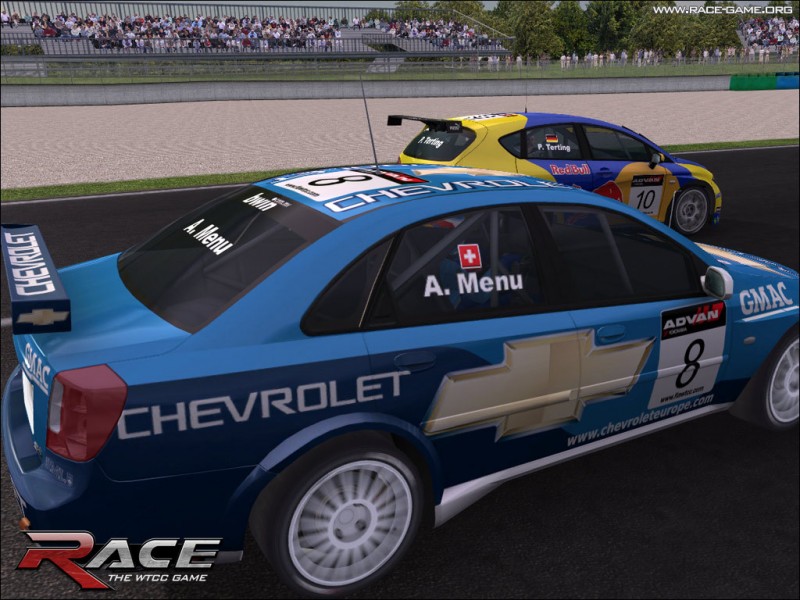 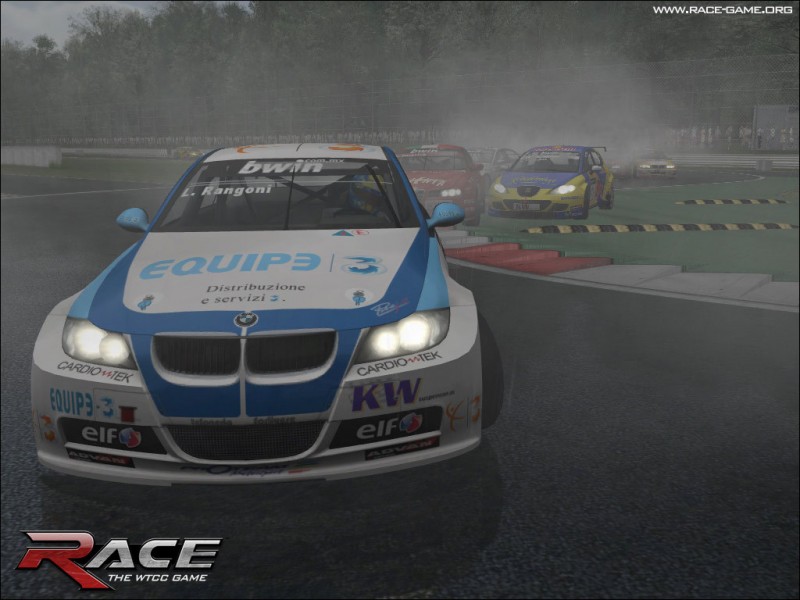 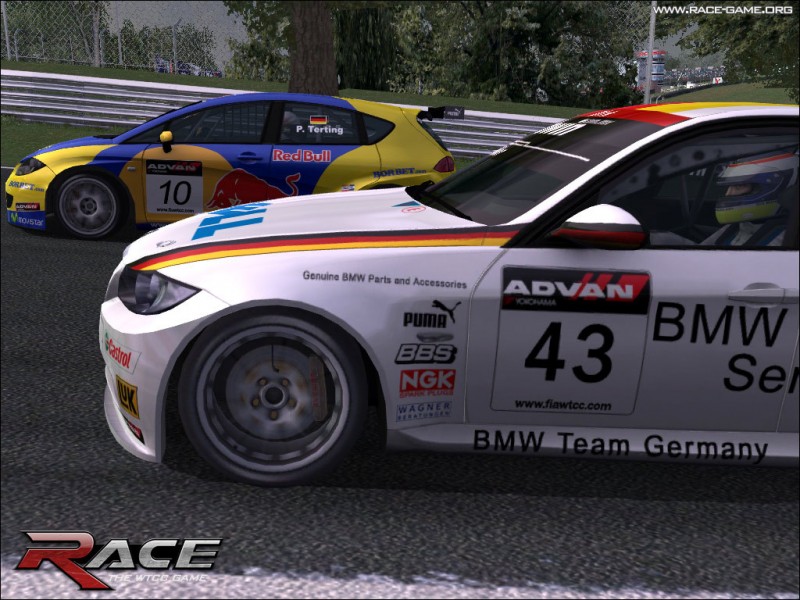 The Official WTCC Game | RACE is the first ever game to be focused on the hard hitting, intense action of the exciting WTCC championship which is exploding in popularity all over the world. Based on WTCC, one of only three official FIA world championships next to Formula 1 and WRC, RACE features the complete WTCC championship season of 2006, all the cars, drivers and locations, including several official tracks and cars brand new to the racing game genre.

The game recreates the championship as close to real life as possible and simulates the cars and the driving style in a ultra realistic fashion.