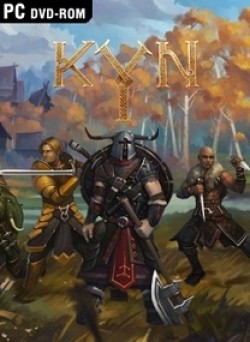 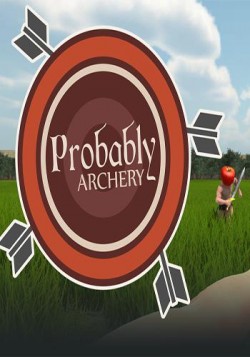 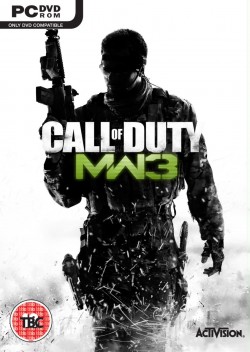 The best-selling first person action series of all-time returns with the epic sequel to multiple “Game of the Year” award winner, Call of Duty®: Modern Warfare® 2. In the world’s darkest hour, are you willing to do what is necessary? Prepare yourself for a cinematic thrill-ride only Call of Duty can deliver. The definitive Multiplayer experience returns bigger and better than ever, loaded with new maps, modes and features. Co-Op play has evolved with all-new Spec-Ops missions and leaderboards, as well as Survival Mode, an action-packed combat progression unlike any other.