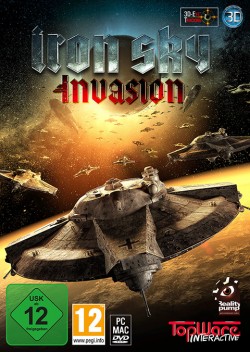 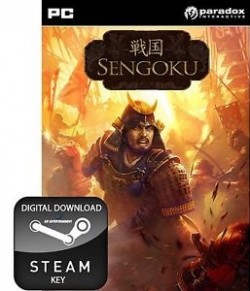 Sengoku is a deep character driven strategy game set in 16th century Japan. Play as a Japanese nobleman and unite the land of the Rising Sun under your iron fist. Use your military might, your smooth talking tongue, and your guile to increase your power. Watch your enemies fall like cherry blossoms in the early dawn of spring. Doublecross your enemies in an honorable and auspicious manner. Always make sure you have competent heir, if you should die before your destiny has been reached. Key features Play as a Feudal Japanese Lord and manage your relations with family, friends, and enemies Rise in influence and power inside your clan and then move on to claim the ultimate prize, the control of Japan Conquer and grow while rewarding your most valued retainers as you make a bid to become Shogun Detailed historical map of Japan, divided into over 350 different provinces, during the Warring States era Manage your relations with three different religious factions, the Shinto, the Christians and the Buddhists Employ the aid of powerful Ninja clans when your Samurai armies are not enough 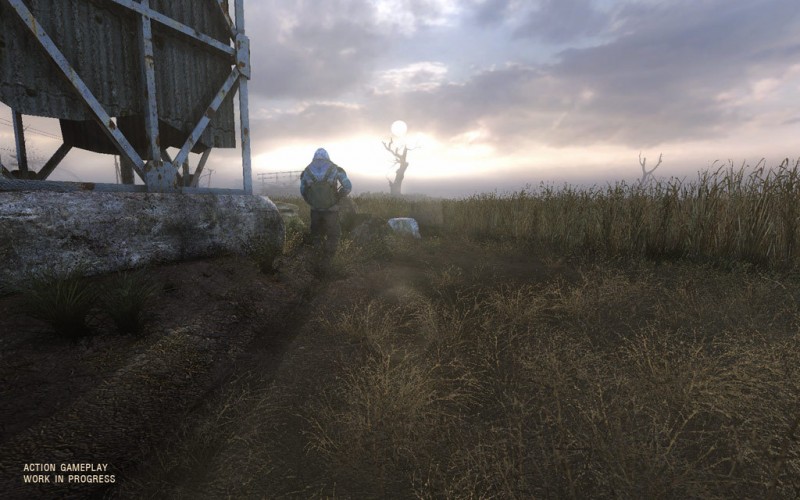 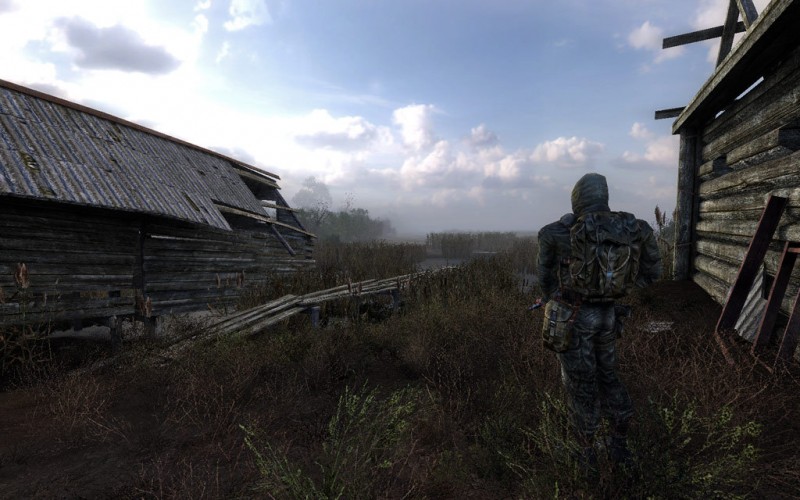 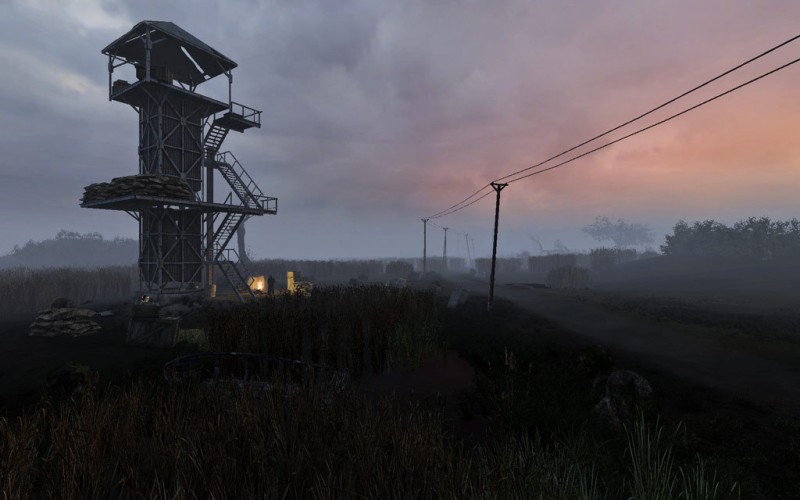 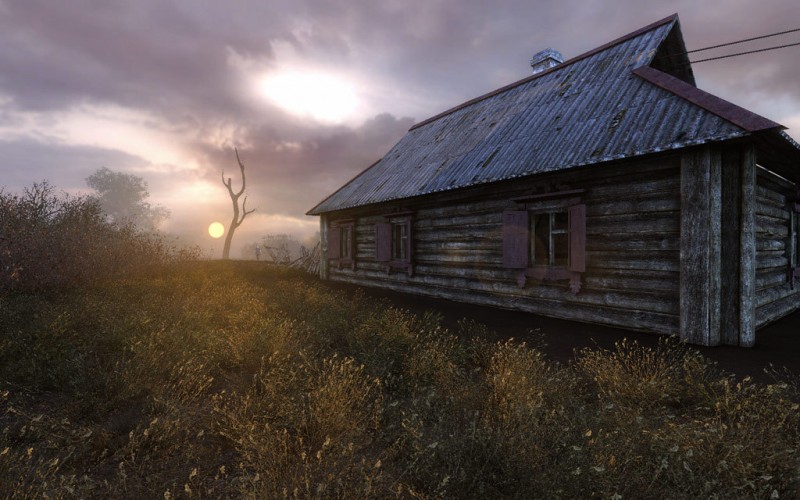 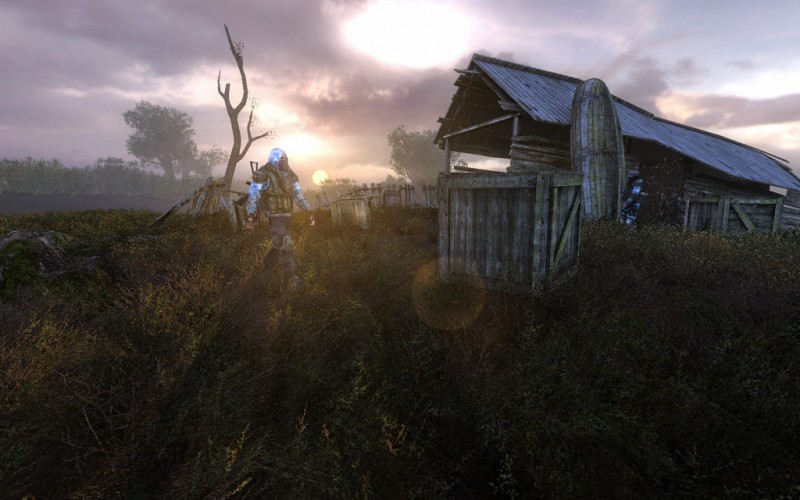 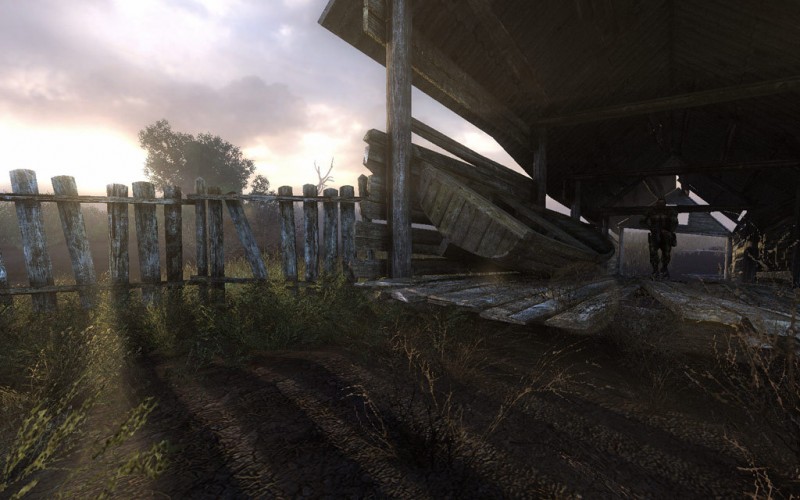 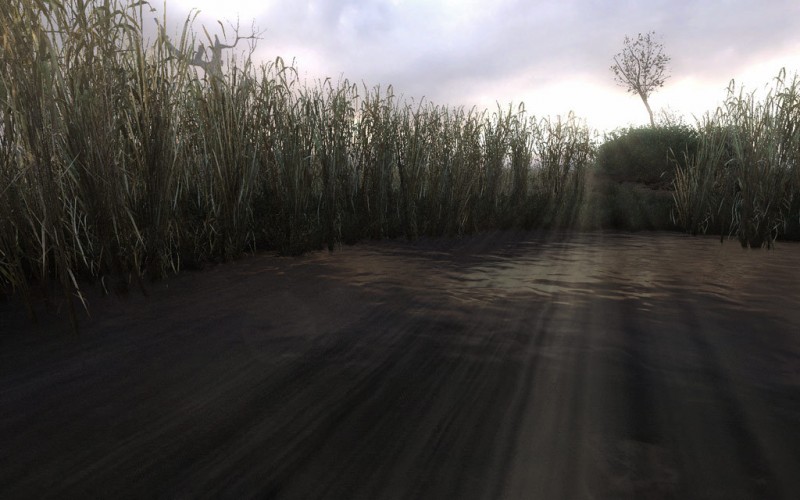 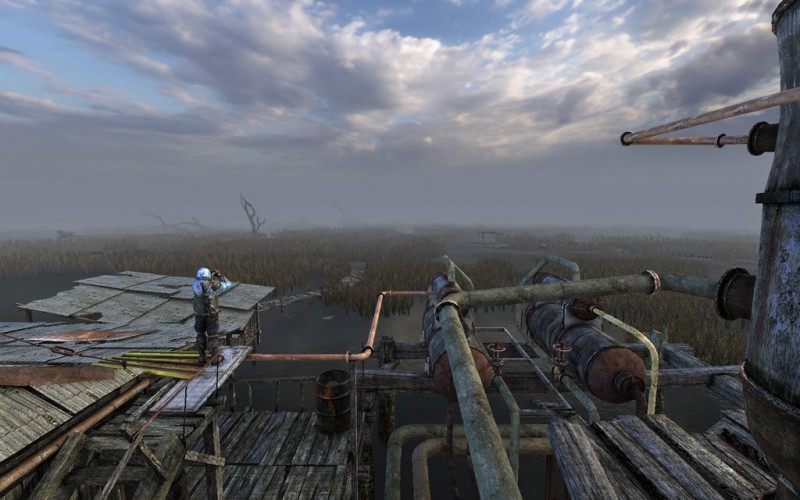 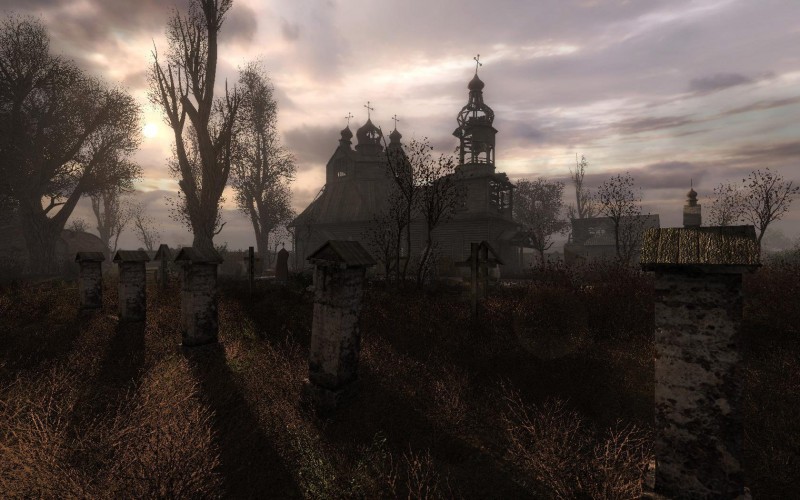 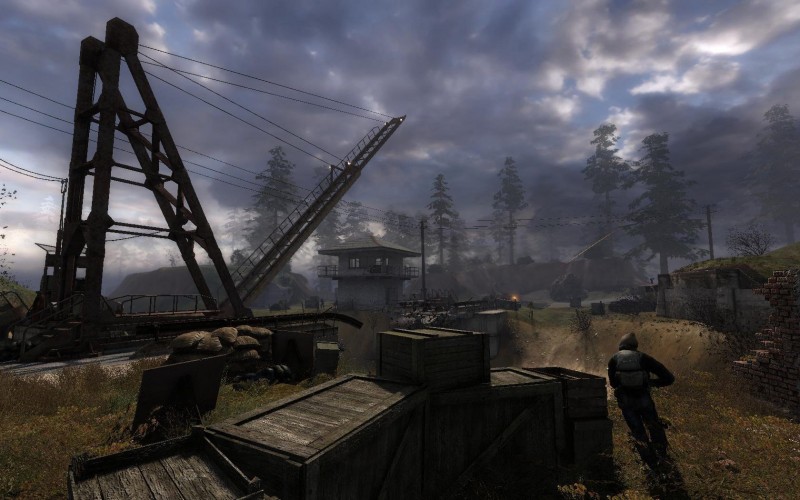 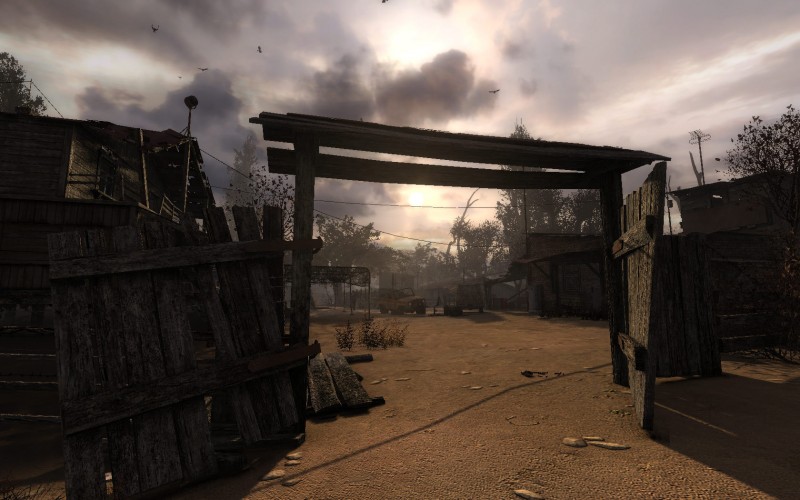 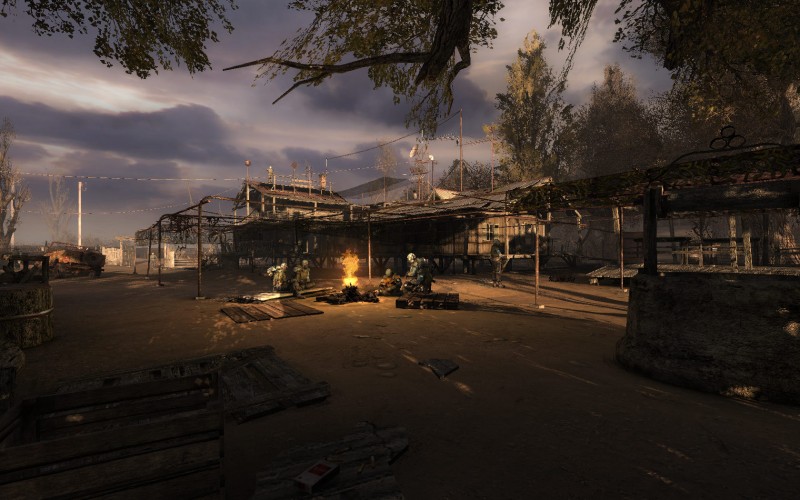 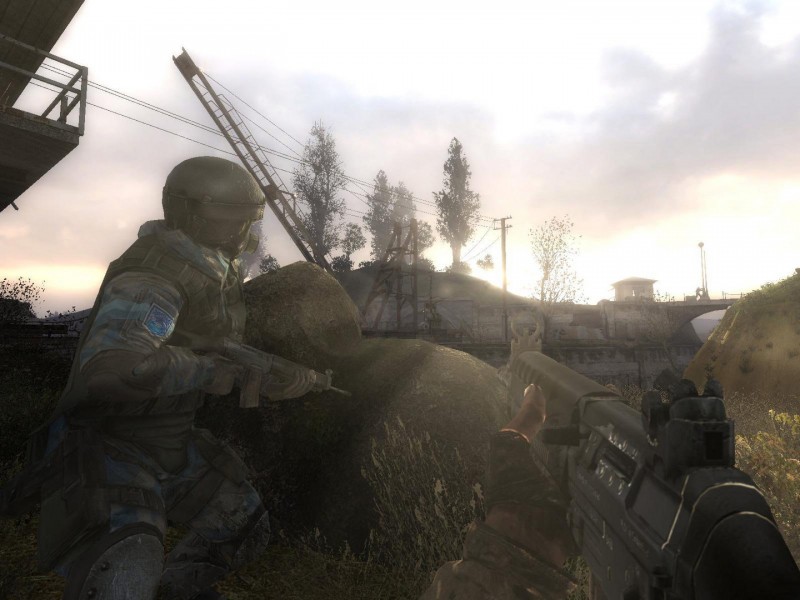 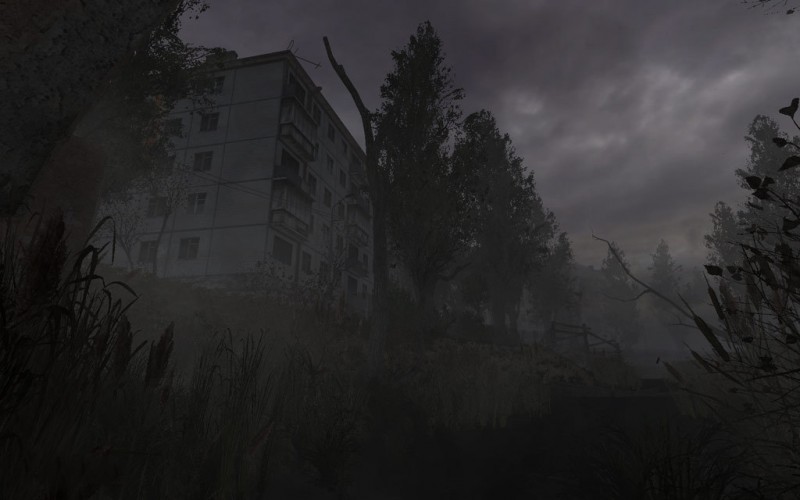 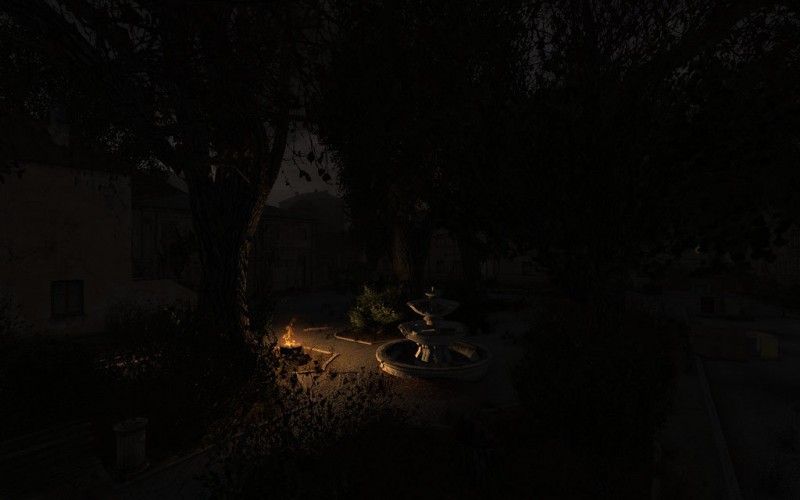 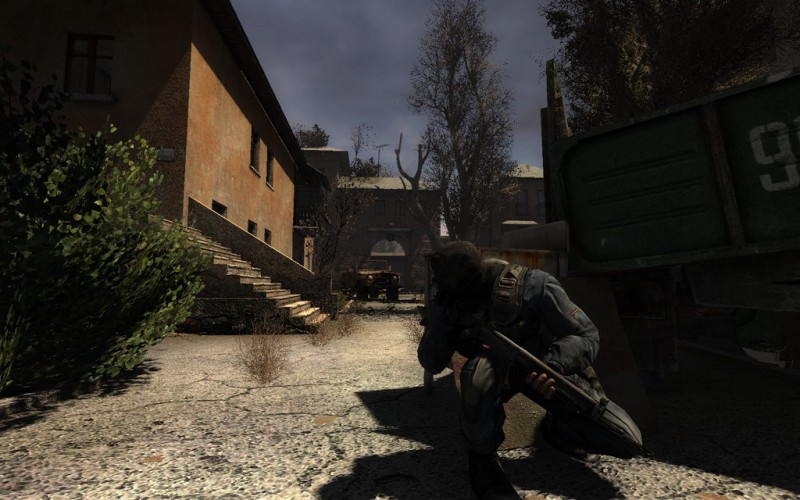 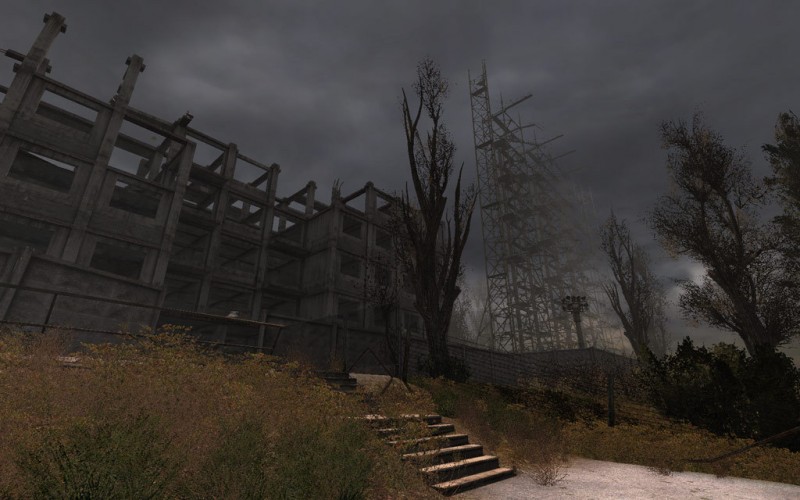 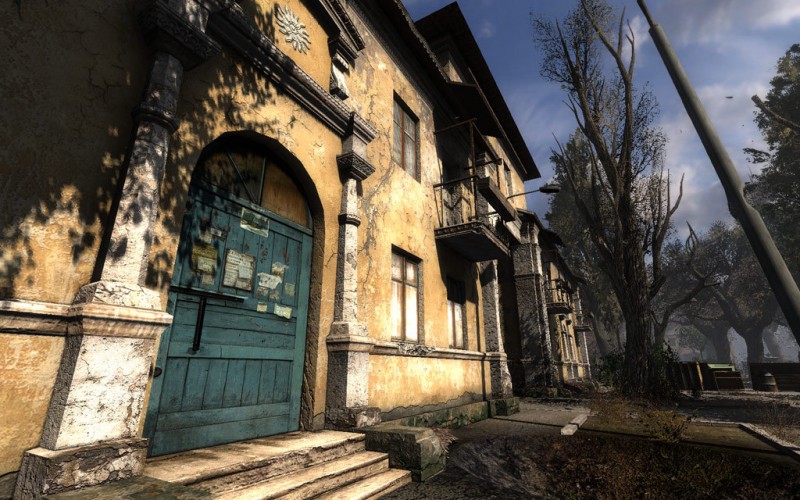 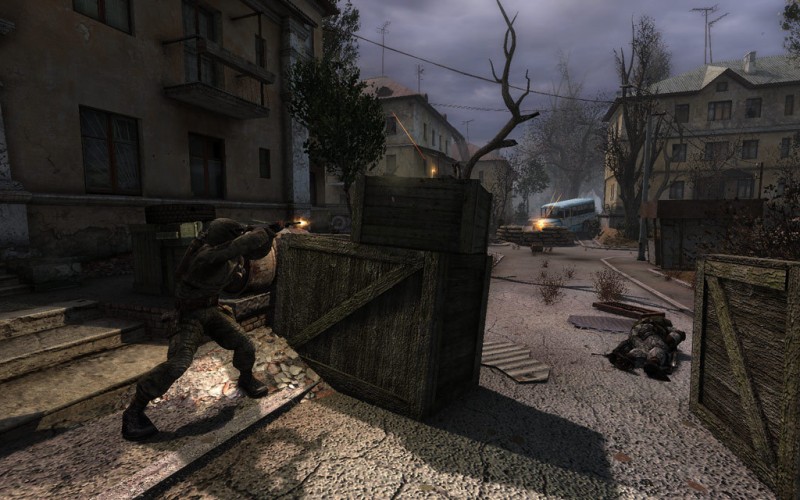 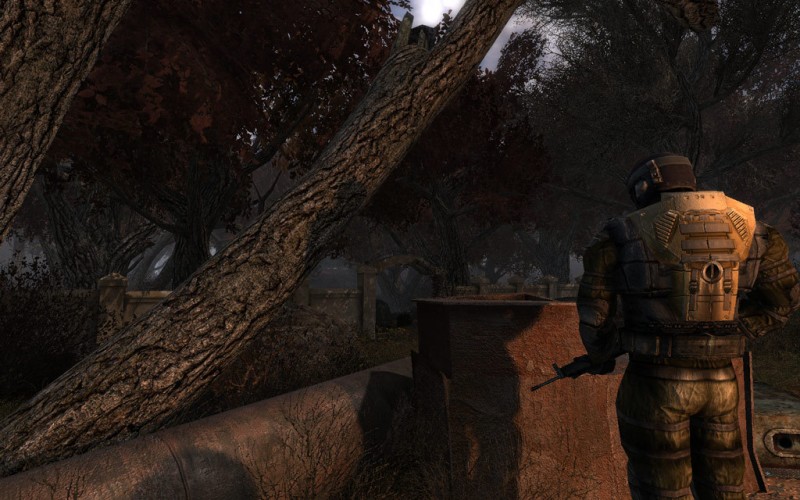 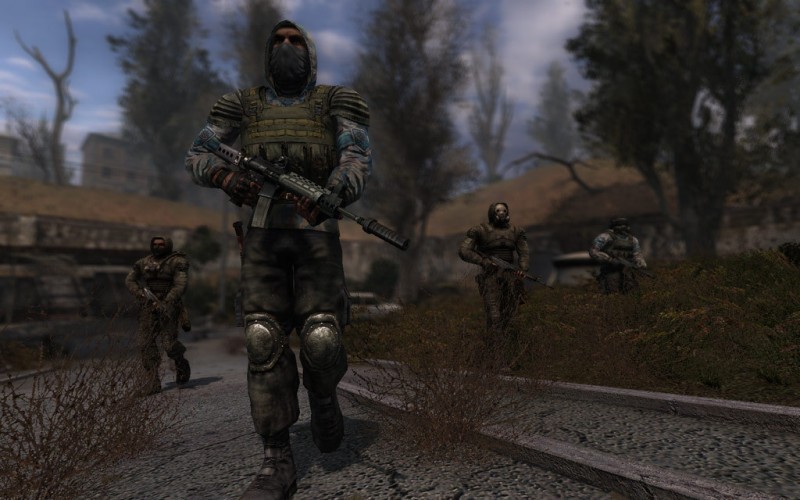 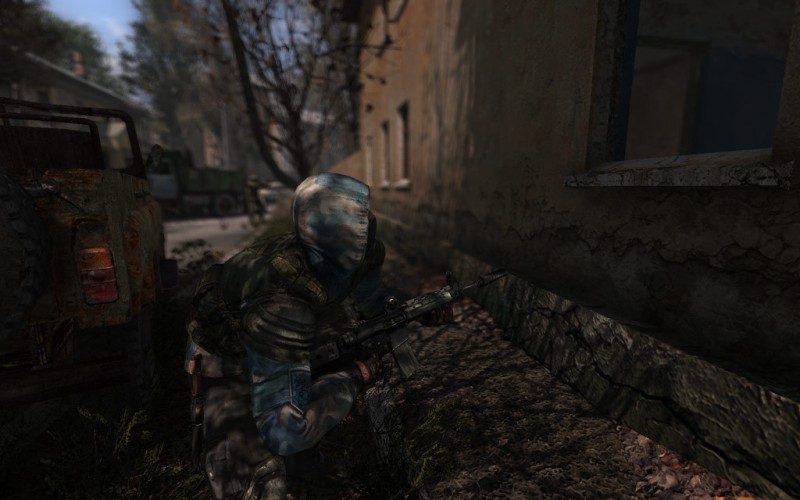 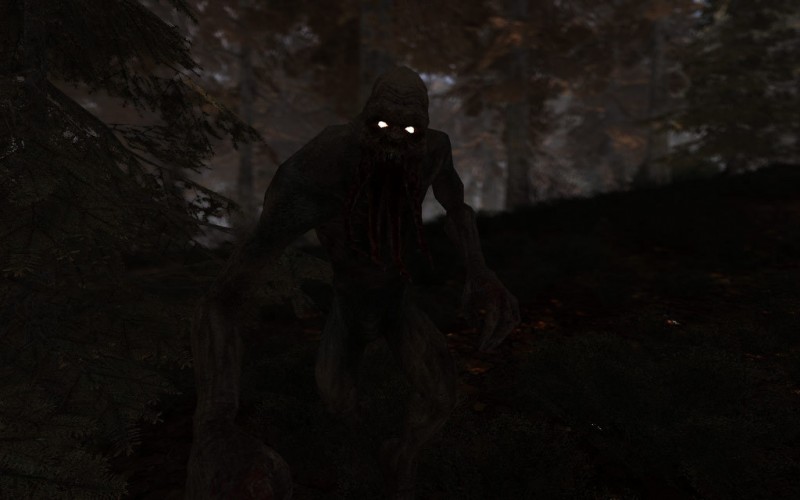 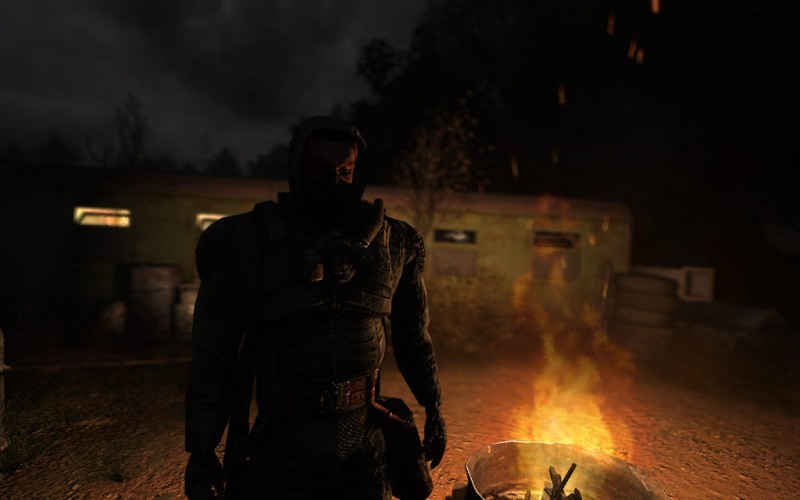 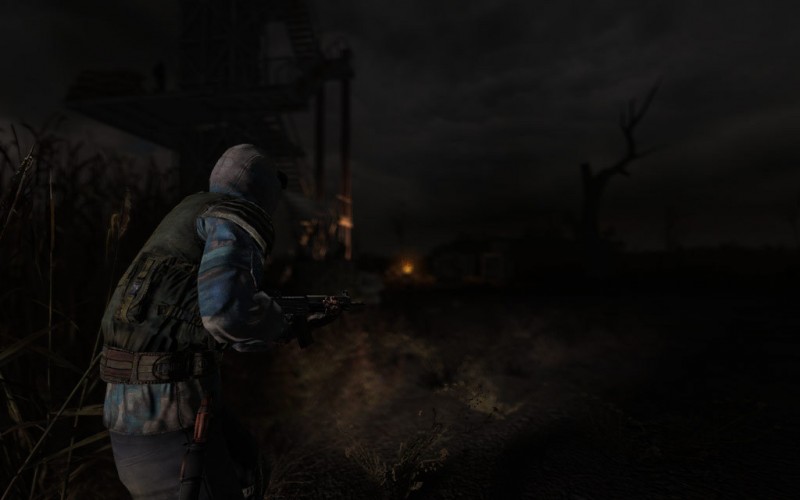 A group of stalkers, for the first time, reaches the very heart of the Zone-the Chernobyl Nuclear Power Plant-and triggers a cataclysm on the brink of a catastrophe. An immense blast of anomalous energy transforms the Zone: the once reliable and relatively safe roads are no longer so, the landscape is wiped clean by outbursts of anomalies, and previously unknown areas appear on the Zone map. Stalkers and expeditions perish or end up isolated within the lost territories.

With the anomalous activity at its maximum, the unstable Zone continues to tremor with outbursts. The transformation of the Zone map destabilizes the fragile balance of forces in the Zone. Hostilities for the new territories, artifact fields and spheres of influence flare up among groups. There are no more old enemies or friends - now, everyone watches out only for themselves. The Factions War has begun.

The protagonist is a mercenary who appeared at the edge of the opposition between stalker factions, Strelok and even the Zone itself. The main character experiences the key role in the events that led to the creation of the Zone right up to the point from which the original S.T.A.L.K.E.R. game begins.

What new challenges await stalkers within the depths of the new zone? Why do anomalous outbursts continue to rattle the Zone, and what can be done to stop them? Which faction will take the upper hand in the Factions War? These and many other questions will be answered in the official prequel - S.T.A.L.K.E.R.: Clear Sky.