Age of Mythology
The classic real time strategy game that transports players to a time when heroes did battle with monsters of legend and the gods intervened in the affairs of mortals.

Use mythological creatures like Minotaurs and Cyclopes to bolster your armies' strength. Call upon the gods for assistance in flattening enemy towns with meteors or scatter opposing troops with lightning storms.

New in the Extended Edition: 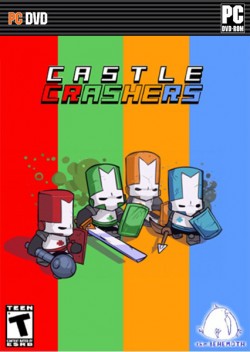 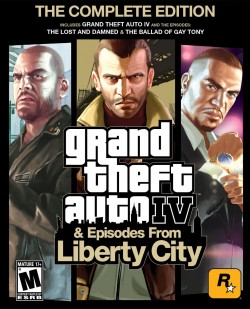 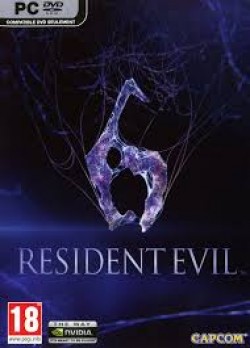 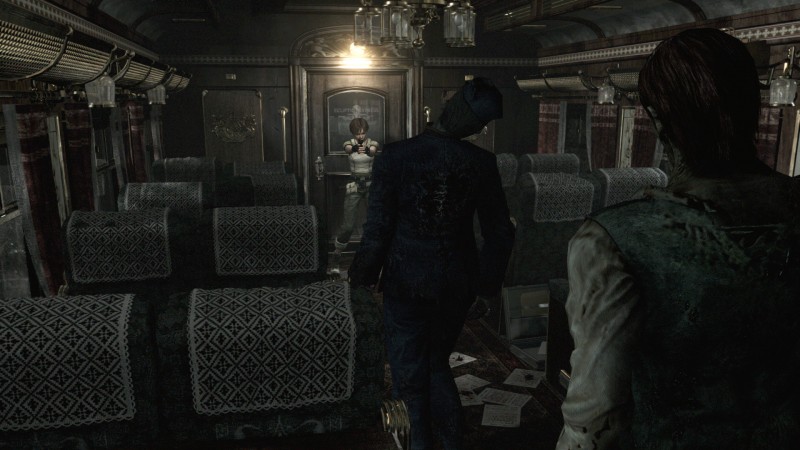 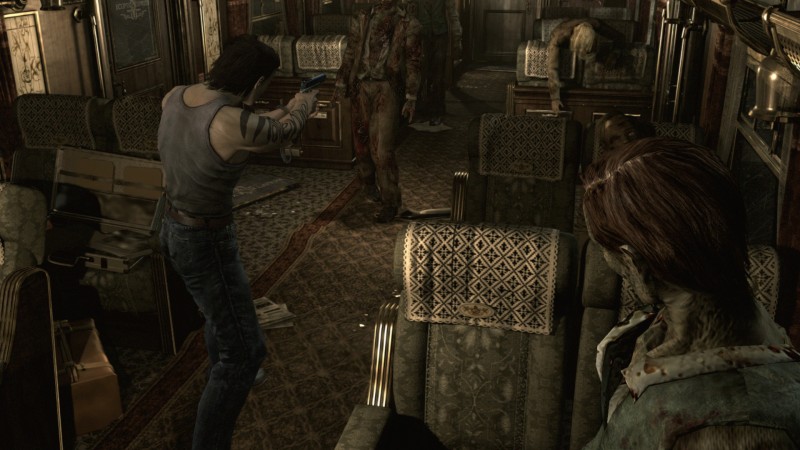 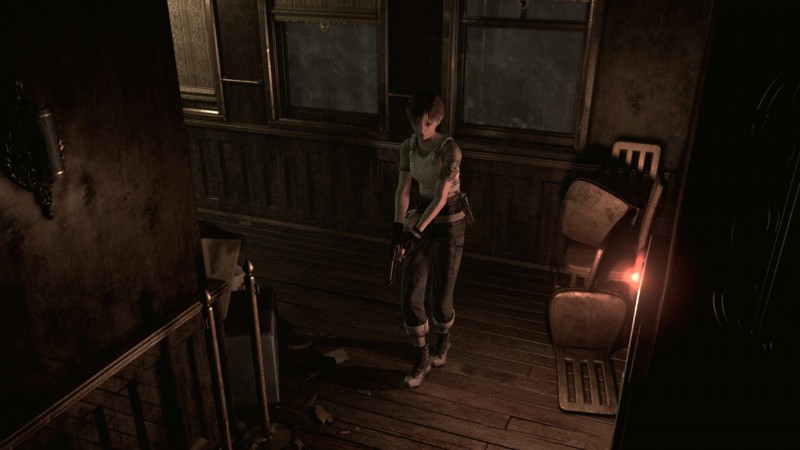 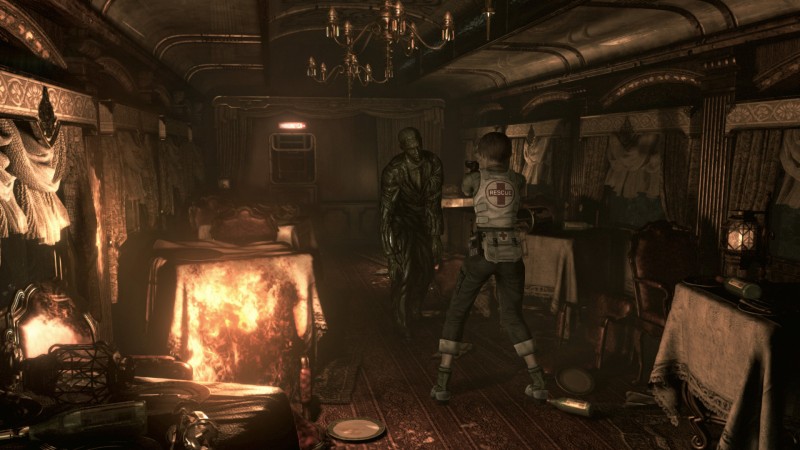 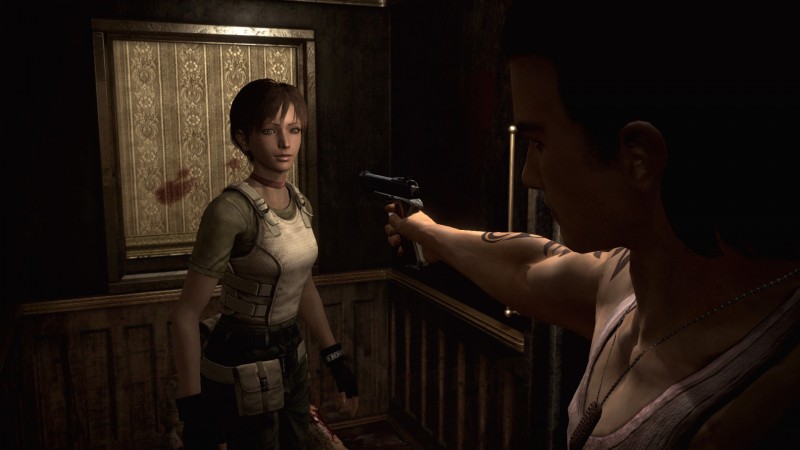 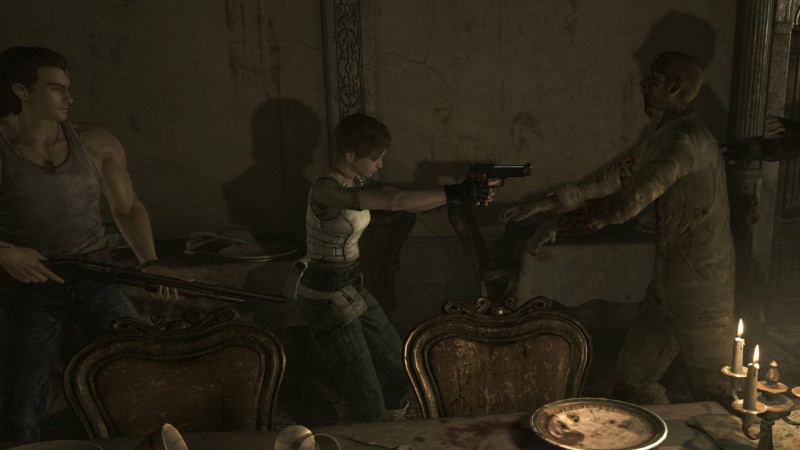 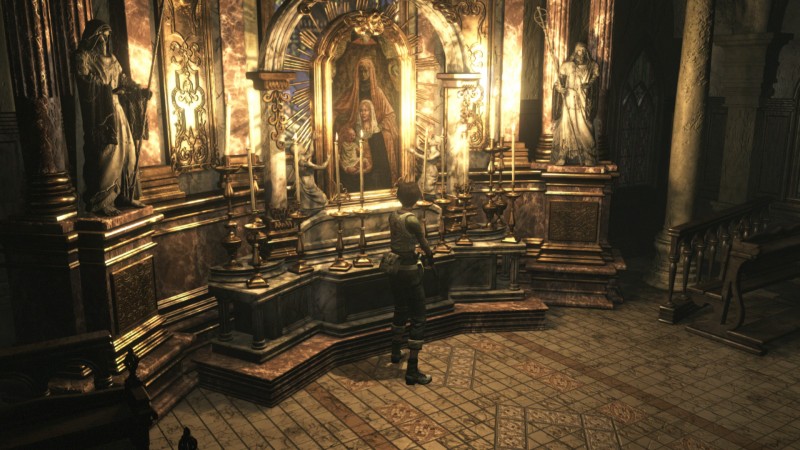 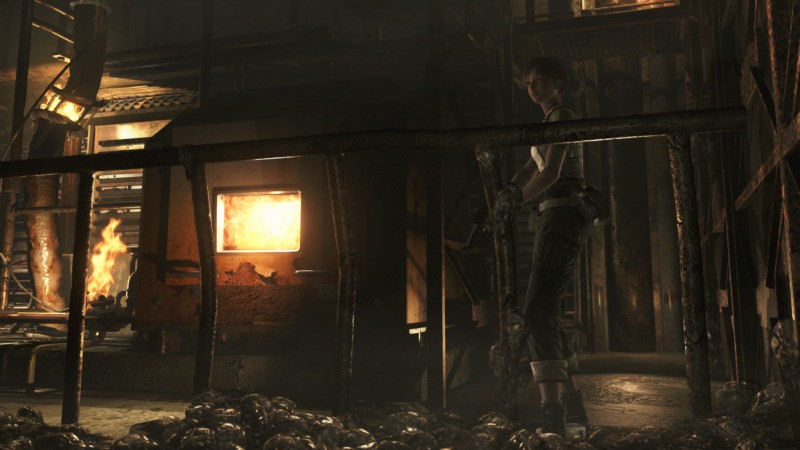 The story of Resident Evil 0 takes players back to 1998. Reports have been mounting about unusual murders on the outskirts of Raccoon City. The city’s Special Forces division, S.T.A.R.S., sends their Bravo Team - including rookie cop member Rebecca Chambers - to investigate. On route, the team’s helicopter suffers engine trouble and is forced to make a crash landing, where they find an overturned prisoner transport vehicle. Splitting up to search the area, Rebecca discovers the Ecliptic Express, a train stopped dead on the tracks. Inside, she meets death row convict and ex-Navy lieutenant Billy Coen. Throughout the game, you will take control of both Rebecca and Billy, at times switching between both characters in order to proceed. Learning the advantages of each character is the key to solving puzzles and surviving the nightmares that lie ahead.