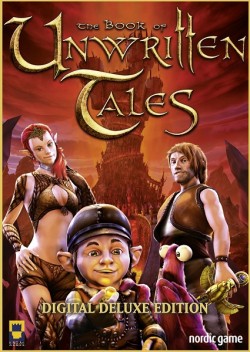 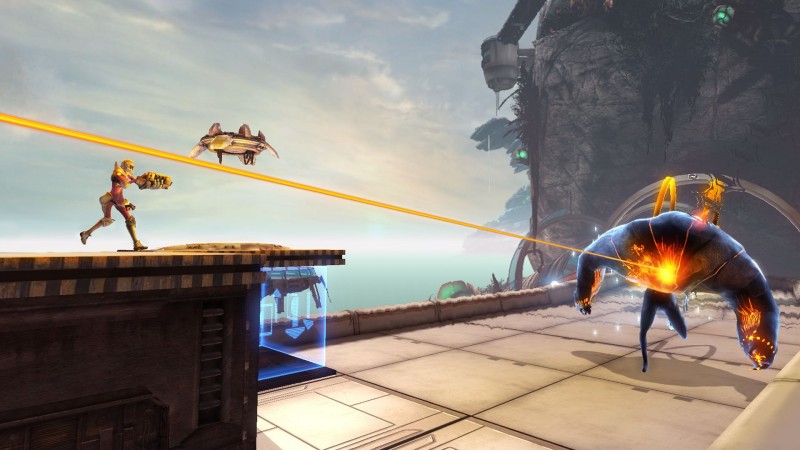 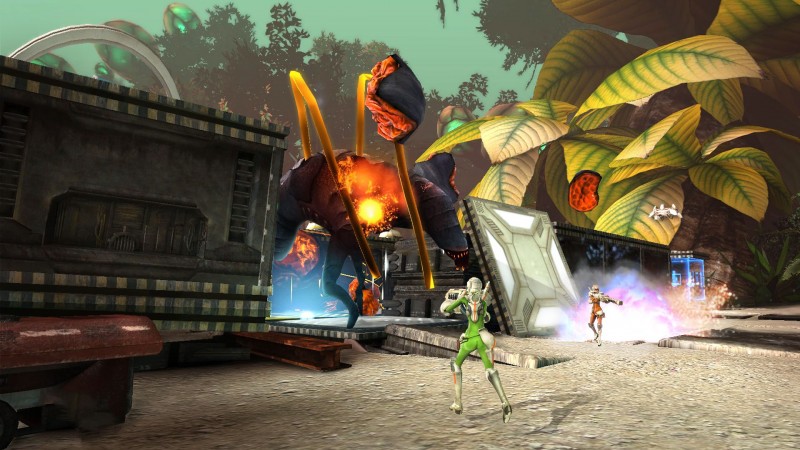 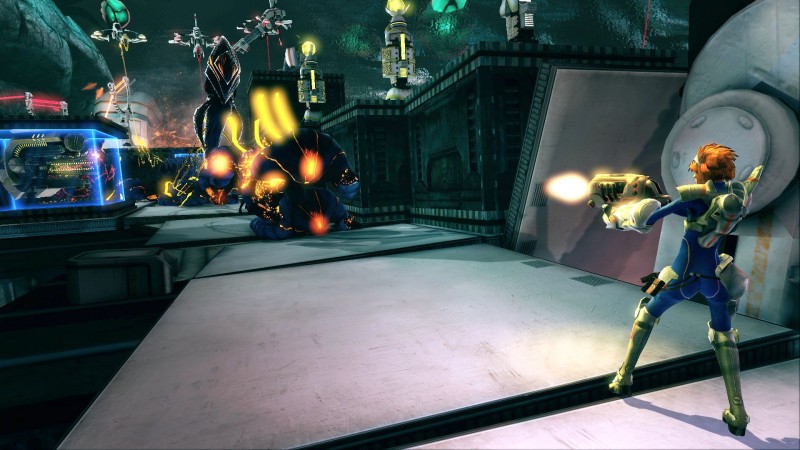 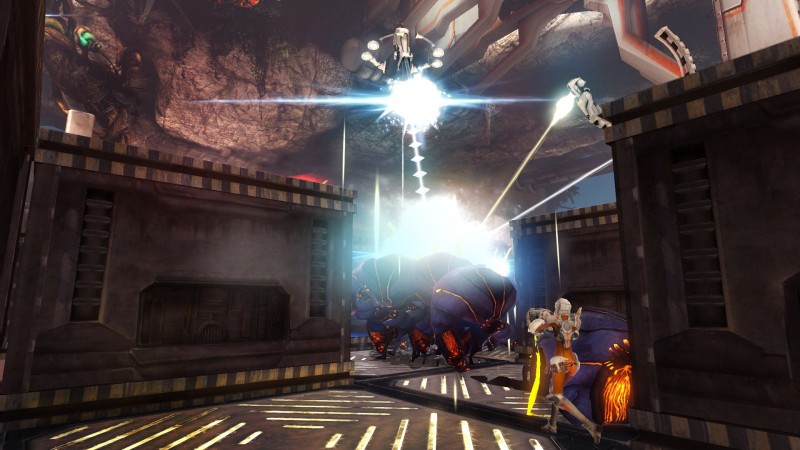 You think Tower Defense games are all about building? You thought wrong. Sanctum is not your average Tower Defense title. When the havoc starts, you get to join the fray! As one of the world’s first First Person Shooter - Tower Defense games, Sanctum has taken the best of both worlds to deliver an epic, one-of-a-kind experience.