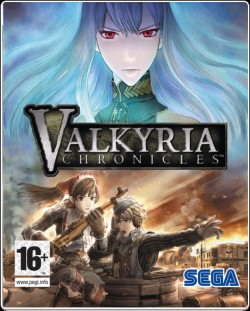 Set in a fictitious continent reminiscent of the 1930s, Valkyria Chronicles depicts Europa, divided and ruled by two super powers: the Empire and the Federation. The Empire has set its sights on invading the principality Gallia, which shares its borders with the two superpowers, in an attempt to secure an invaluable natural resource, Ragnite. Within this struggle a hero named Welkin, and his fellow soldiers of the Gallian Militia, ‘Squad 7’ are fighting back against the invasion and the Empire’s attempts to unify the continent under its power.

During the ensuing war, Squad 7 discovers that the Empire possesses a secret weapon, known as the “Valkyrur” – an ancient race with special powers thought to exist only in legends. With this new discovery, the fate of Gallia’s ability to defeat the Empire and save the lives of the Gallian citizens…

“CANVAS” graphics engine: A unique engine that produces breath taking images that look like watercolour paintings in motion.
“BLiTZ” tactical battle system: Experience strategic maneuvering of units combined with conventional RPG gameplay, all layered on top of the moment to moment action afforded by real-time controls as players command each squad member and tank in battle.
Epic storyline: Players will immerse themselves in the epic struggle for freedom, as the fate of the world lies in the hands of Welkin and the members of the 7th platoon.
Customisation: Over 100 customisable characters allow players to create a variety of platoons to suit each battle’s needs.
Beautifully rendered battlefields: Players explore 30 different environments, using unique terrain features to gain advantages in battle. 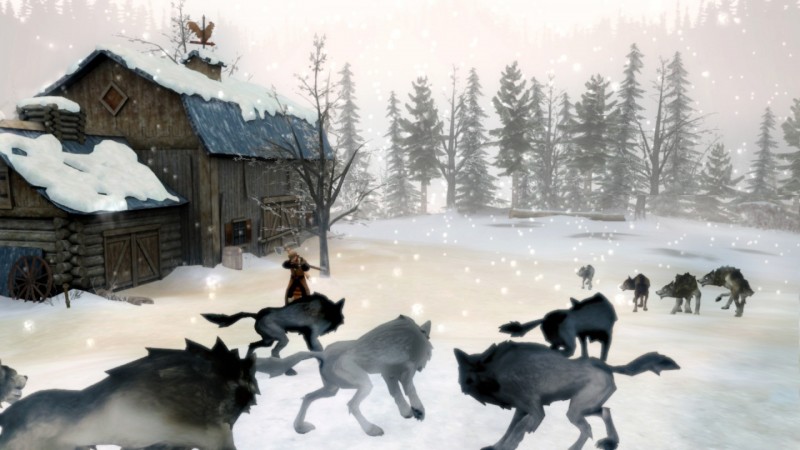 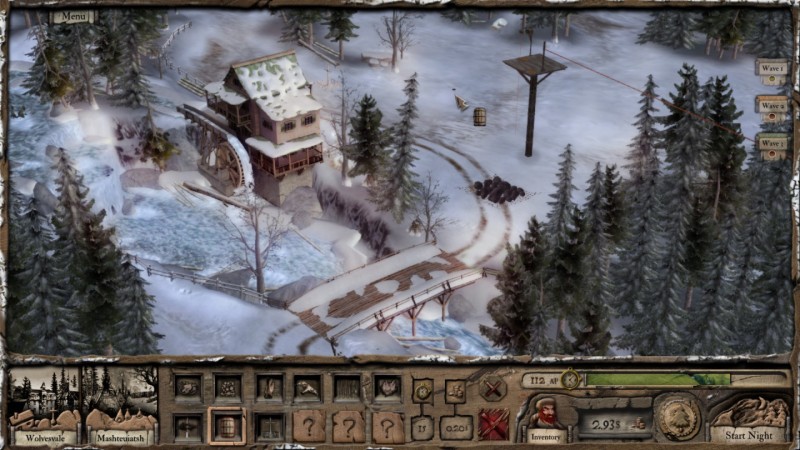 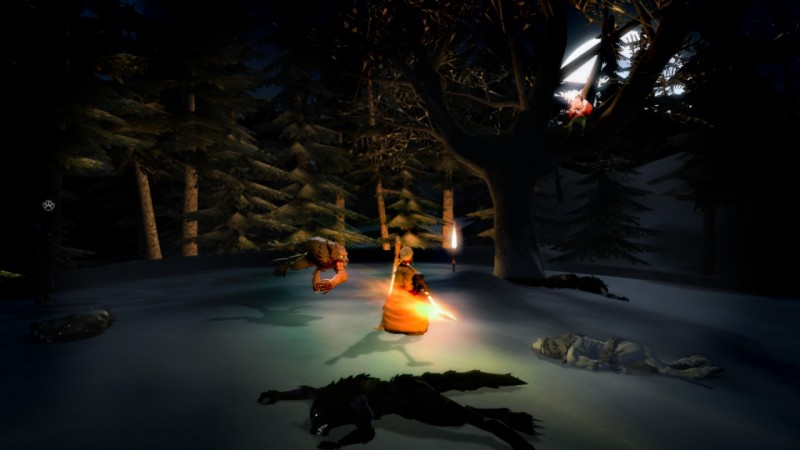 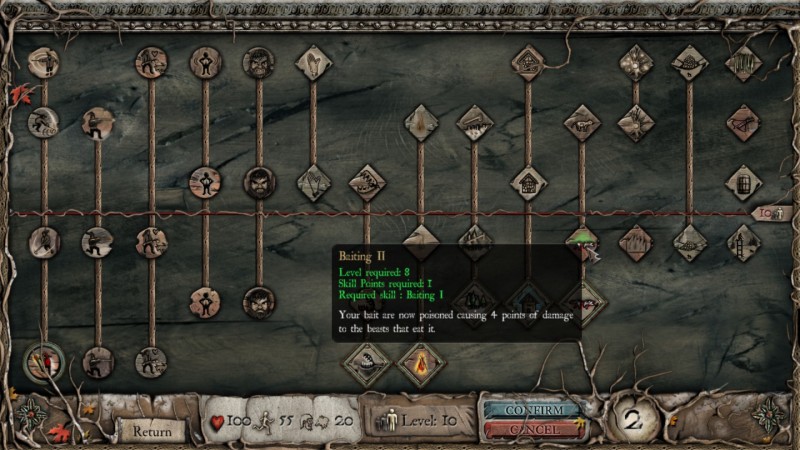 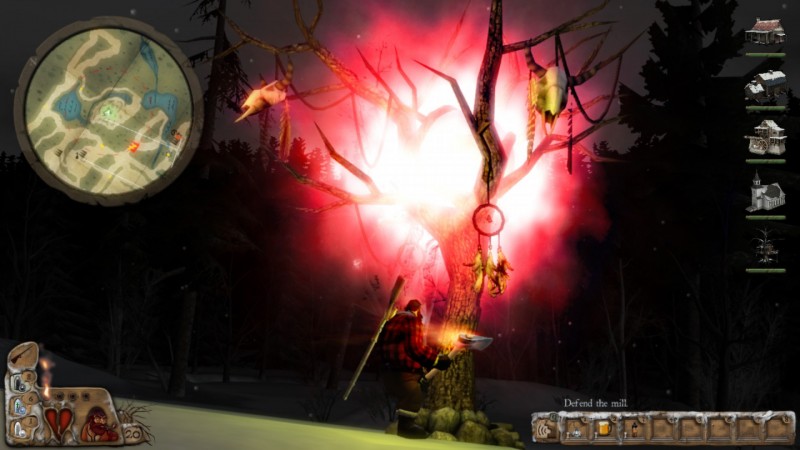 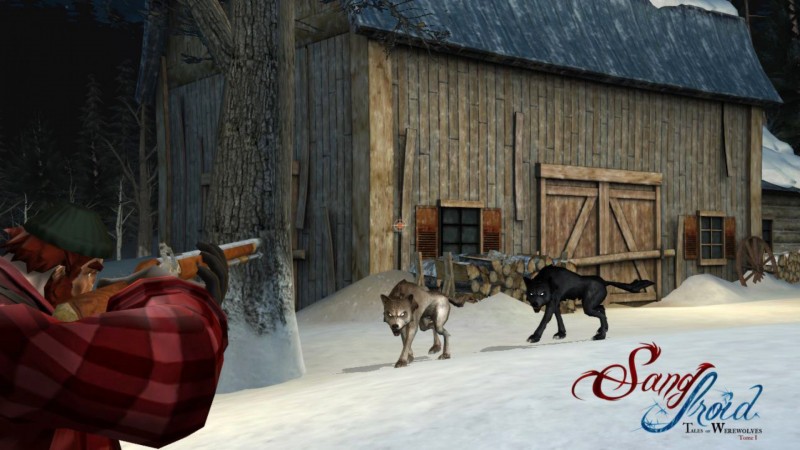 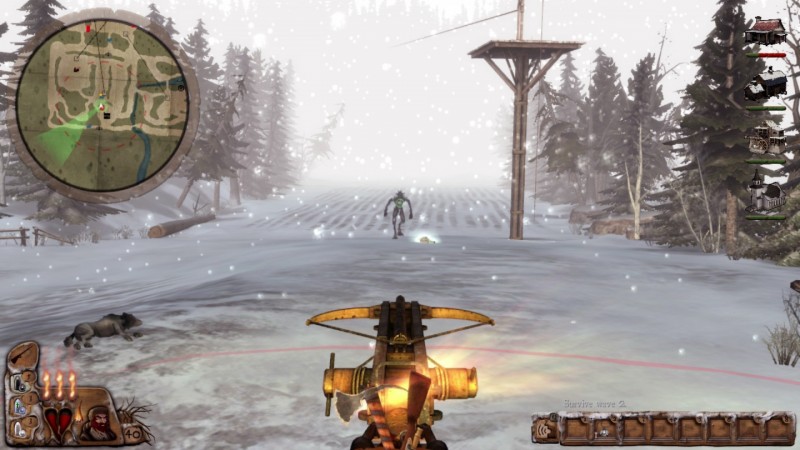 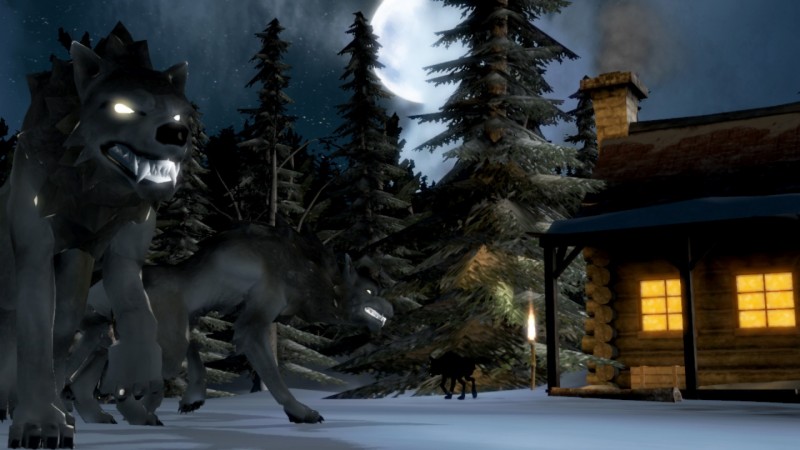 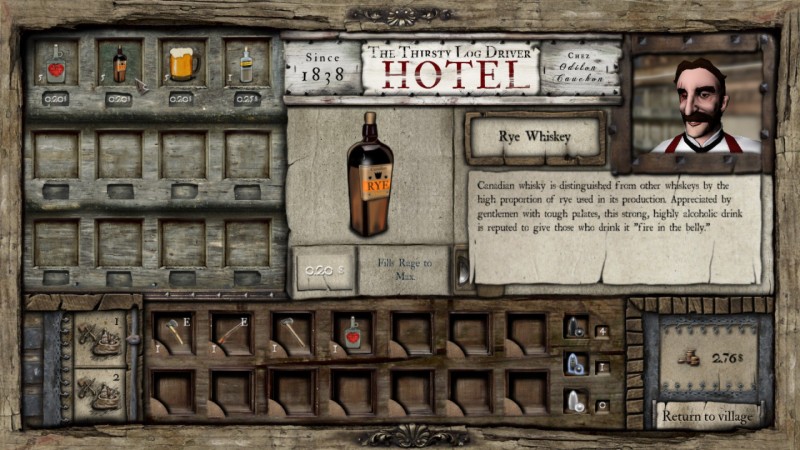 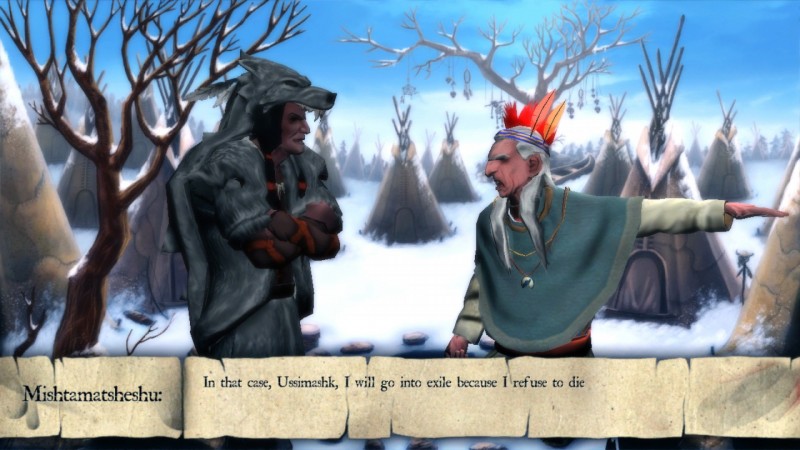 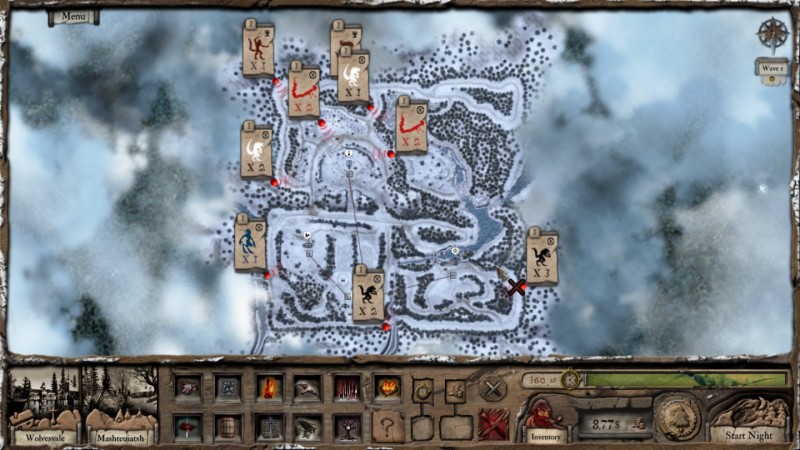 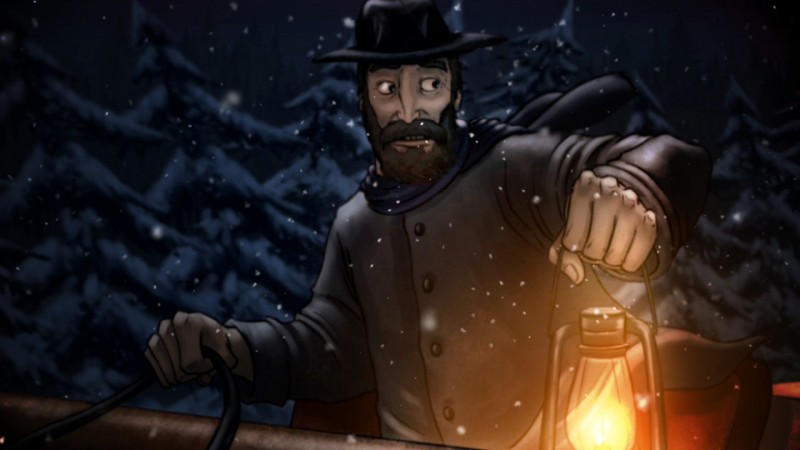 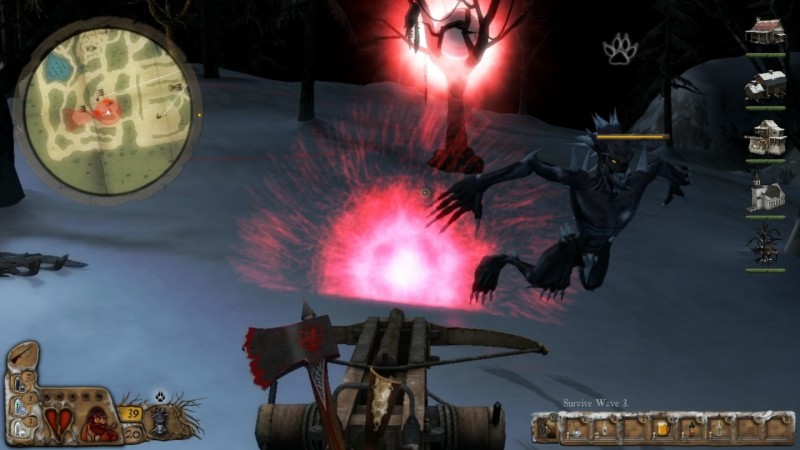 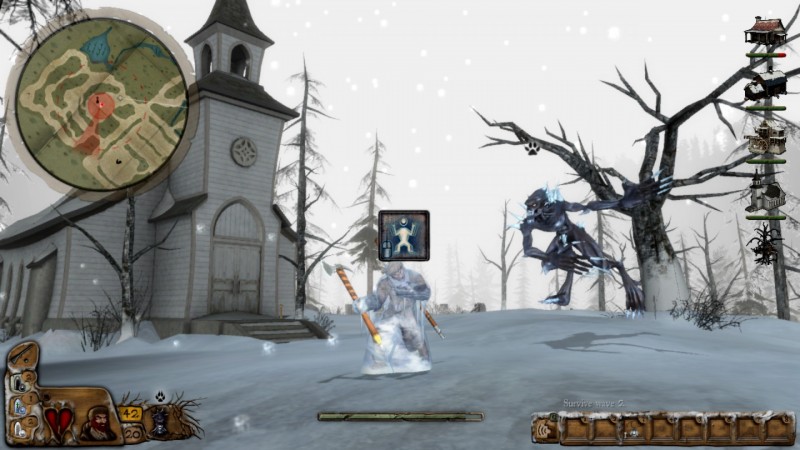 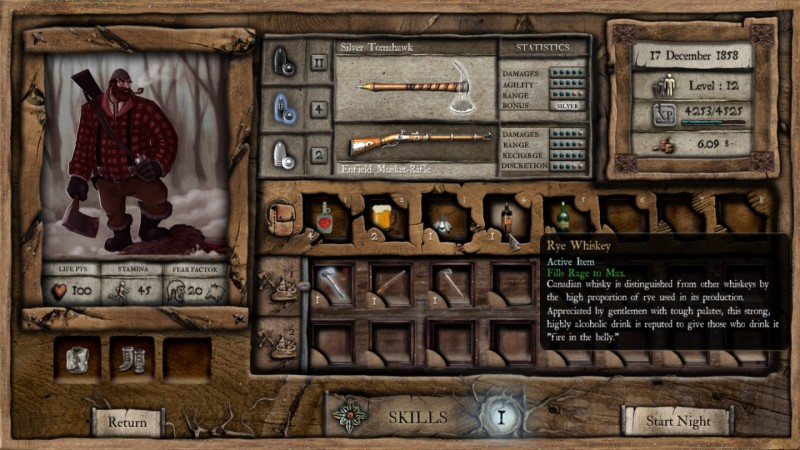 Combining action and strategy in a unique way, Sang-Froid: Tales of Werewolves transports you into an epic folktale co-written with best-selling Canadian author Bryan Perro (Amos Daragon, Wariwulf), in which two feuding brothers will have to put aside their differences to save their sister, who is pursued by the Devil himself!

This time however, sheer brute strength won't be enough to save the day as your enemies are way stronger than you are. Only your wits and the ability to combine ingenious traps to setup deadly ambushes will give you a chance to see the sun rise again on your frozen piece of forest...