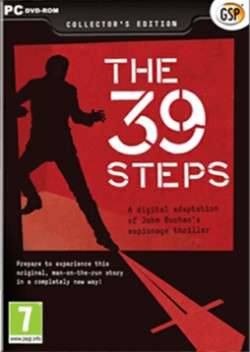 Prepare to experience the original man-on-the-run thriller in a completely new way. This is a digital adaptation of John Buchan's incredible book (inspiration to Ian Fleming's James Bond!). Be transported back to 1914 London, where Richard Hannay finds himself framed for a murder he didn't commit. Now he must escape the Capital and stay alive long enough to solve the riddle of The Thirty-Nine Steps. There are secrets to be discovered, locations to be explored and - above all - an incredible tale to be told in this ground-breaking interactive novel.Key Features:
A new form of entertainment, merging the worlds of literature, gaming and film into one visually stunning storyline.
Faithfully constructed using the original - and best-selling - John Buchan text, first published in 1915.
Hundreds of hand-painted digital environments, and authentic materials from 1910s Britain.
8 different storytelling mechanics, 25 collectible items and 16 awards to be unlocked.
An original soundtrack by Si Begg and theatrical voice performances, including Ian Hanmore, Greg Hemphill and Benny Young
Created in Unity4, with a playtime of 5-8 hours. 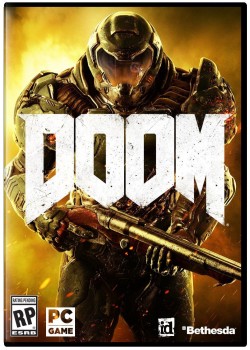 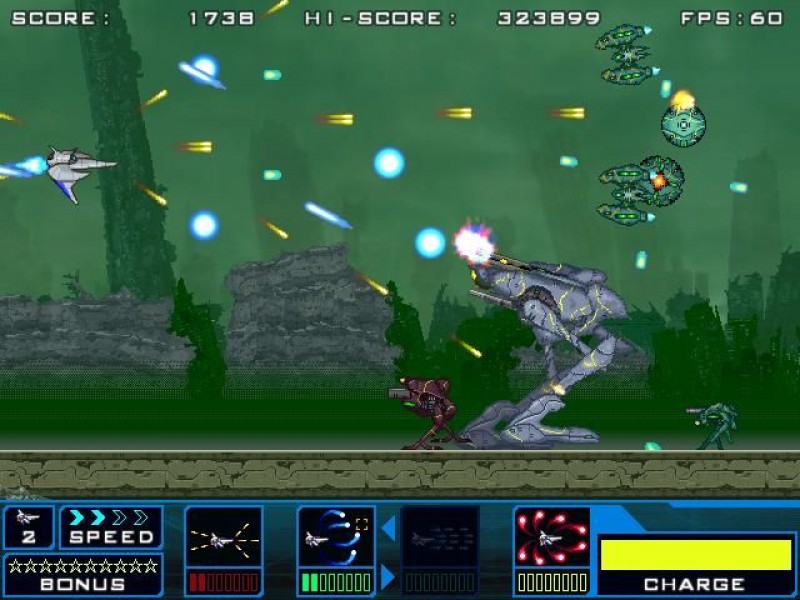 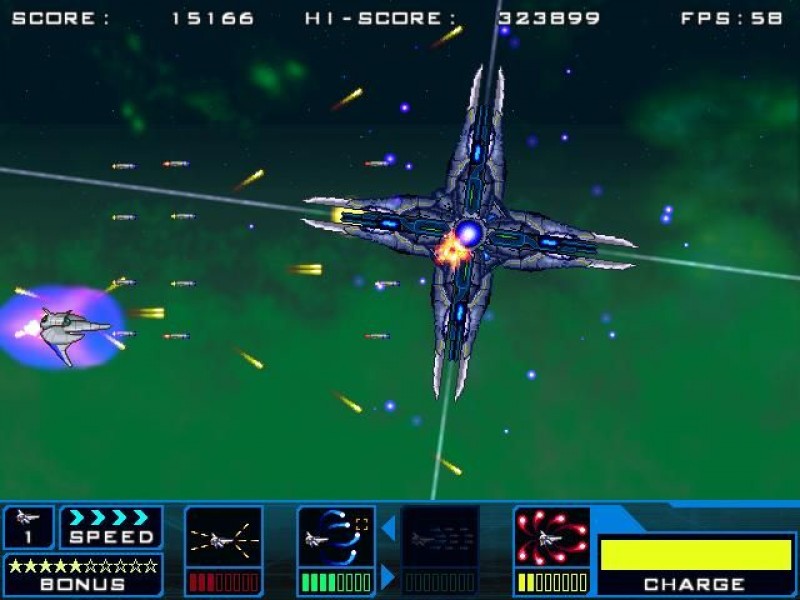 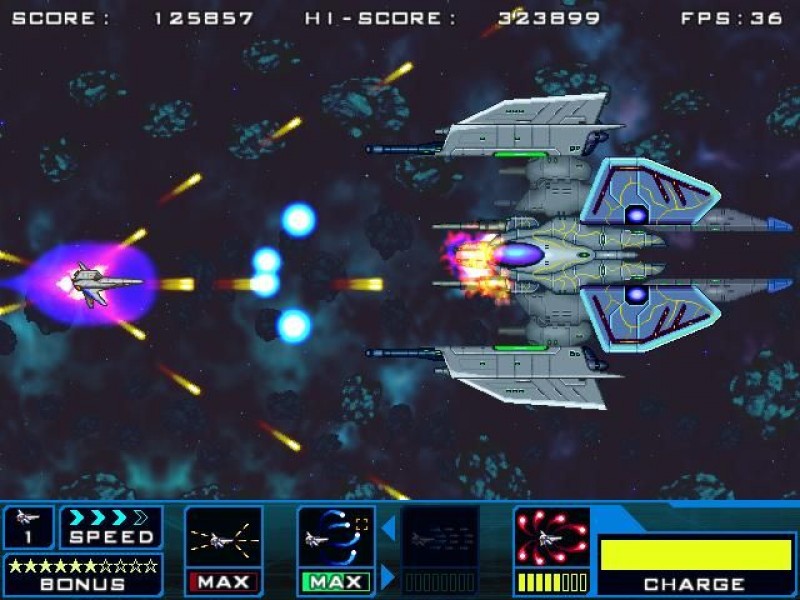 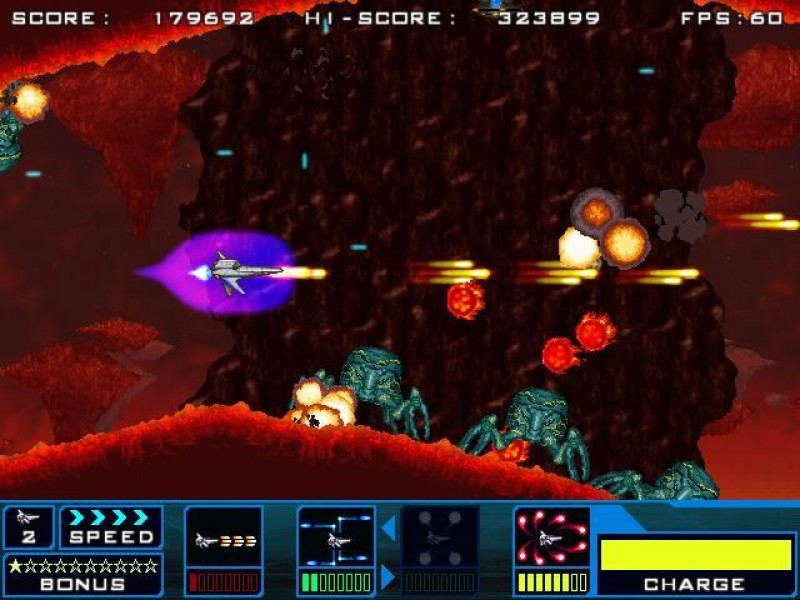 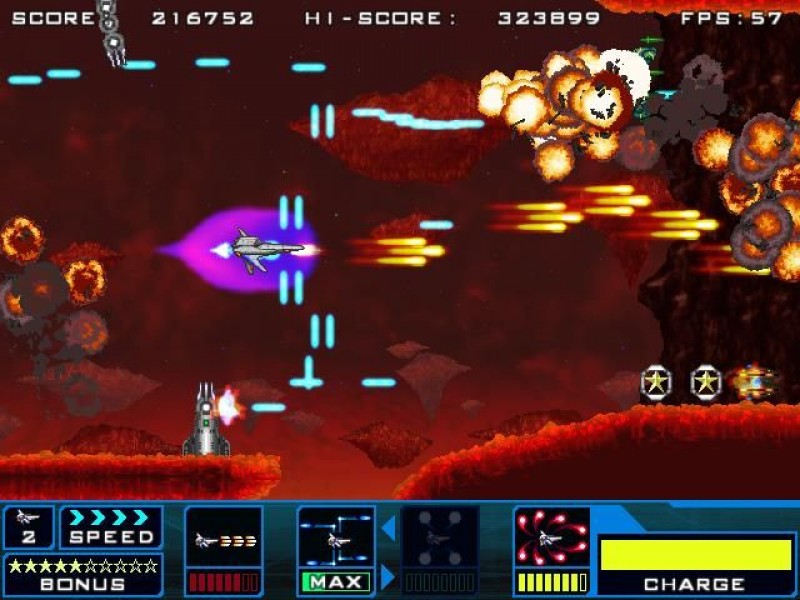 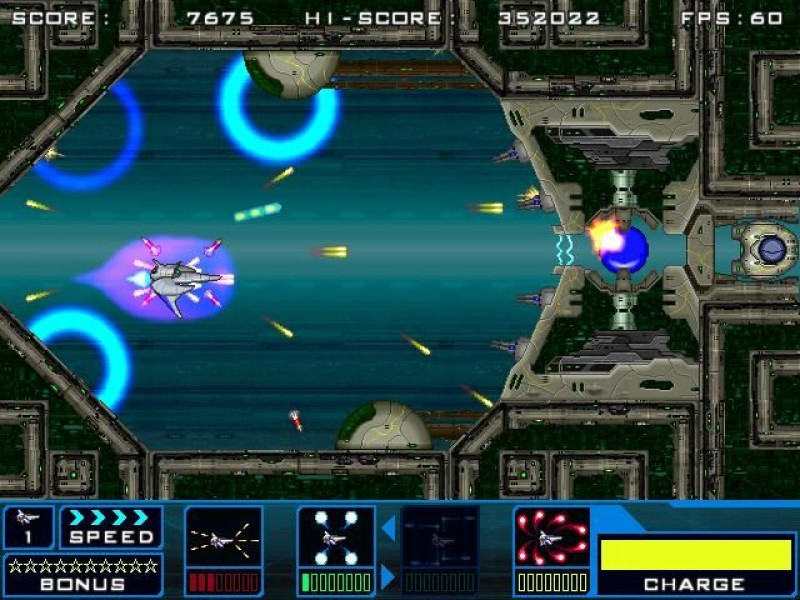 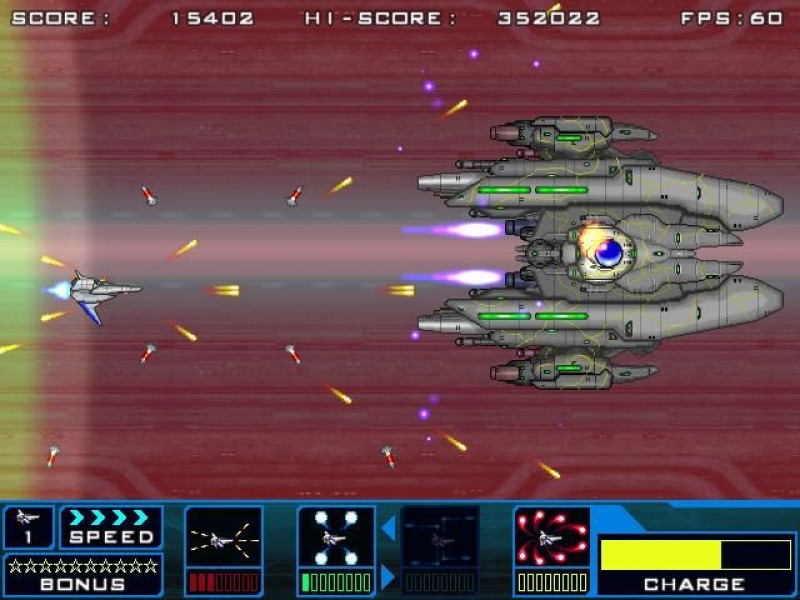 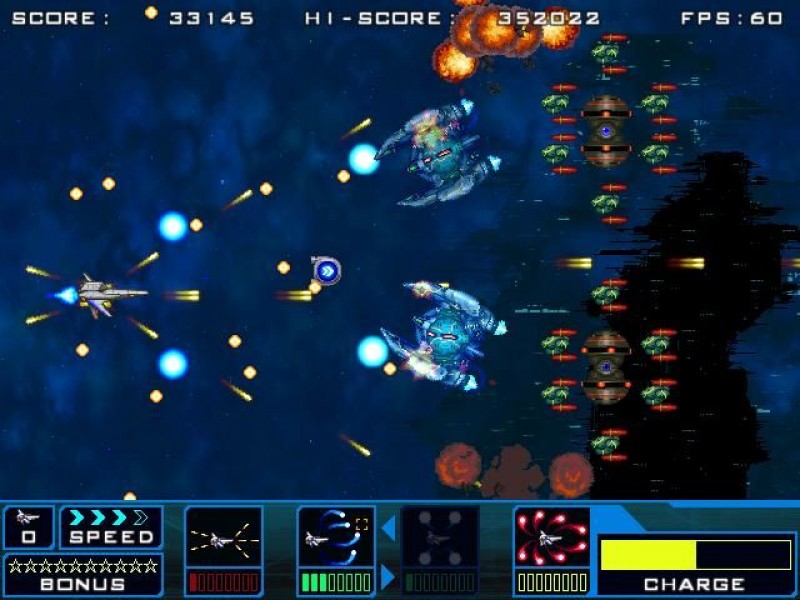 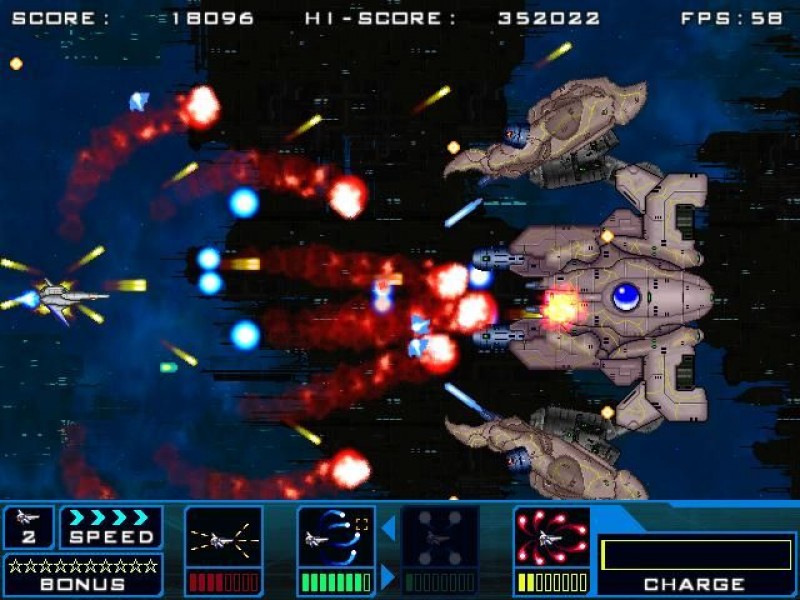 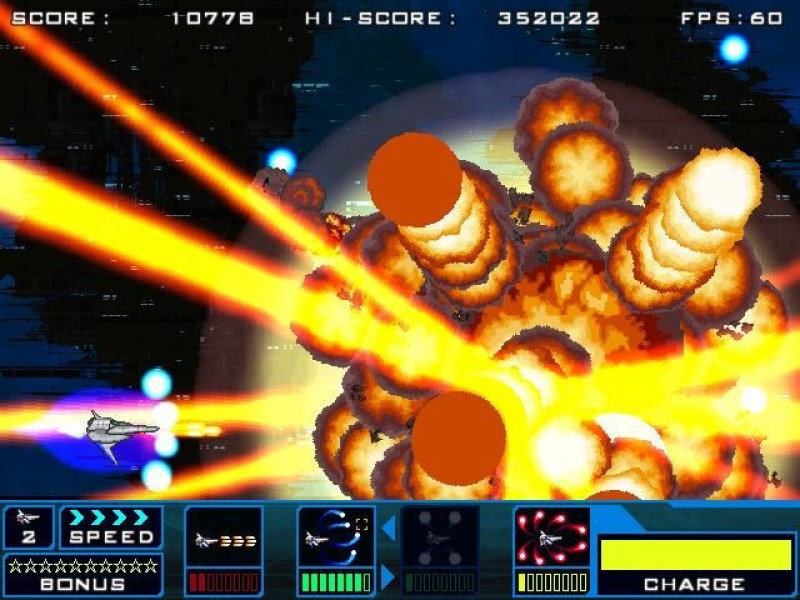 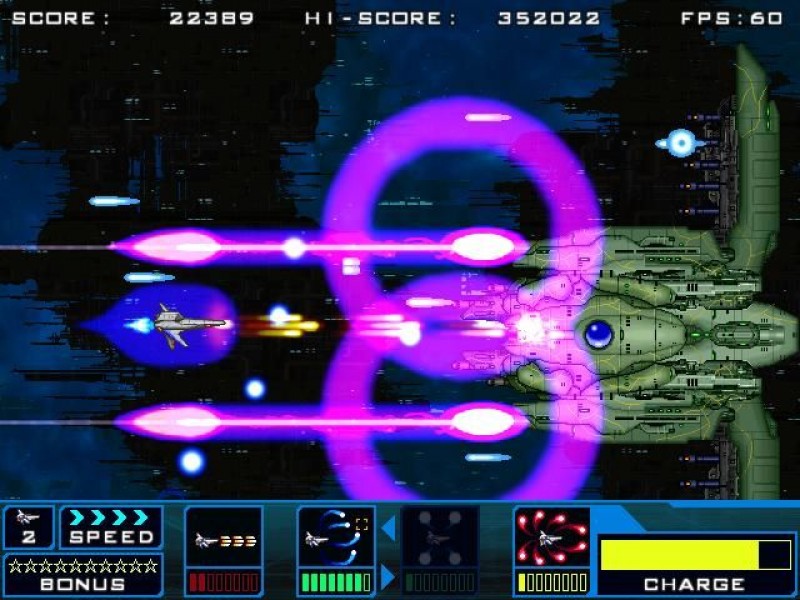 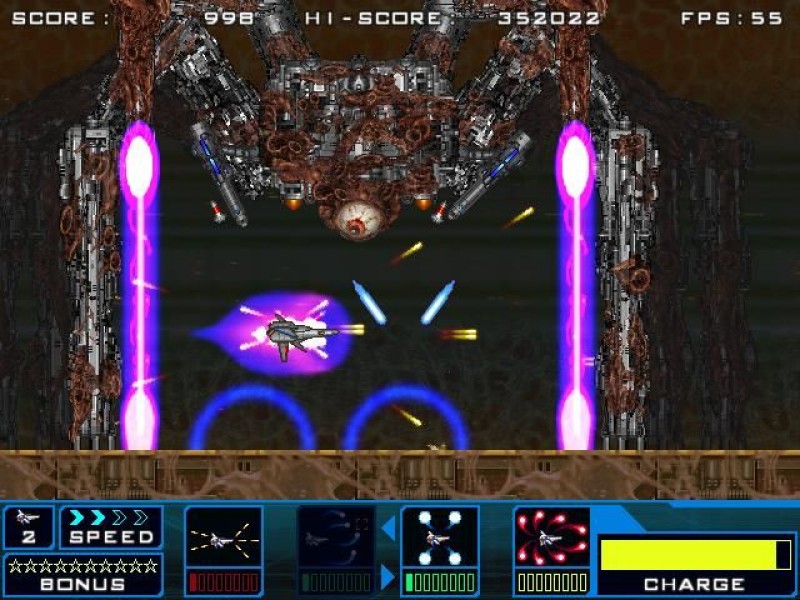 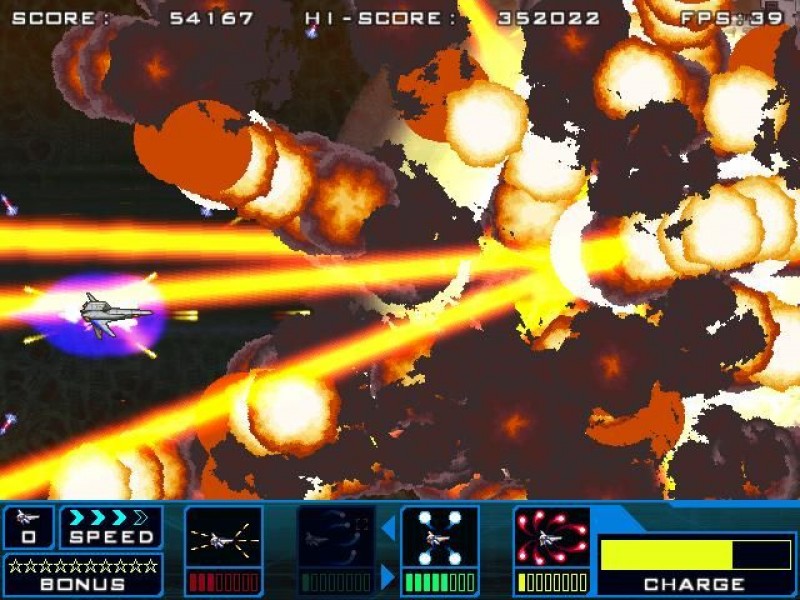 The year is 2051. Location: SATAZIUS, a long-abandoned planet.

The cruiser Agano was on patrol when it was attacked and stricken by a confederacy of space pirates that had established a base on SATAZIUS. The pirates attacked the Agano intending to steal the assault ship ‘Trafalgar’ that was stowed aboard the Agano, but the Trafalgar made a successful emergency escape.

SATAZIUS is an awesome old school side-scrolling arcade shooter by accomplished indie developer ASTRO PORT (Gigantic Army, Armed Seven, Supercharged Robot Vulkaiser), featuring an arsenal of 13 types of upgradeable weapons, power-ups, obstacles and boss encounters that arcade veterans will enjoying getting to grips with. Customize your ship by selecting two side weapons which can be cycled and deployed at any time during the action, and a charge attack to unleash massive destruction.

There is a plethora of enemy ships to shoot down, tight spaces to navigate, power ups to grab, and bonuses to acquire. Featuring great stage design, a thumping techno soundtrack, fast and outstanding action, old school graphics and giant bosses, SATAZIUS is a true throwback to old-school arcade shoot ‘em ups, replete with homages which will be instantly recognizable to fans of arcade shooters.