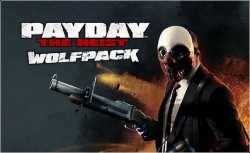 PAYDAY™ The Heist Wolfpack is the much anticipated, first DLC pack for this action filled FPS that lets players take on the role of hardened career criminals in constant pursuit of the next 'big score'. Load out with an array of brand new weaponry including the new pistol, automatic rifle, or the grenade launcher which can kill many enemies in one blow, as you execute two intense new heists and 48 new levels.Key Features:
New Handgun: The STRYK, Full Auto Pistol
New Primary Weapon: The AK, Automatic Rifle
New Secondary Weapon: The GL40, Grenade Launcher
New Deployable Equipment: The Sentry gun - based on internet blueprints
2 New Heists: Undercover (transfer money to your account from the IRS) and Counterfeit (secret operation in the Sunshine State)
New Skilltree: Raise your level cap to 193 with the new Technician Specialty
2 New Player Upgrades: The Tool Kit - so you can interact faster
Hosting Ability: Invite friends to play in the new DLC maps even if they do not own the DLC themselves
6 New Steam Achievements: Ready to be unlocked by those who are worthy 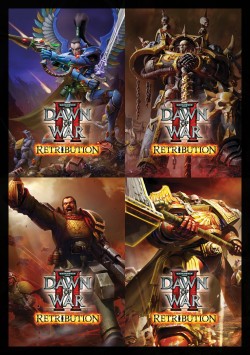 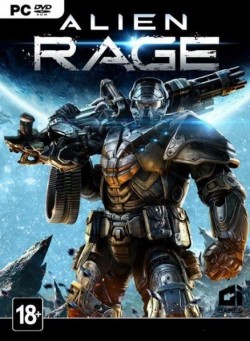 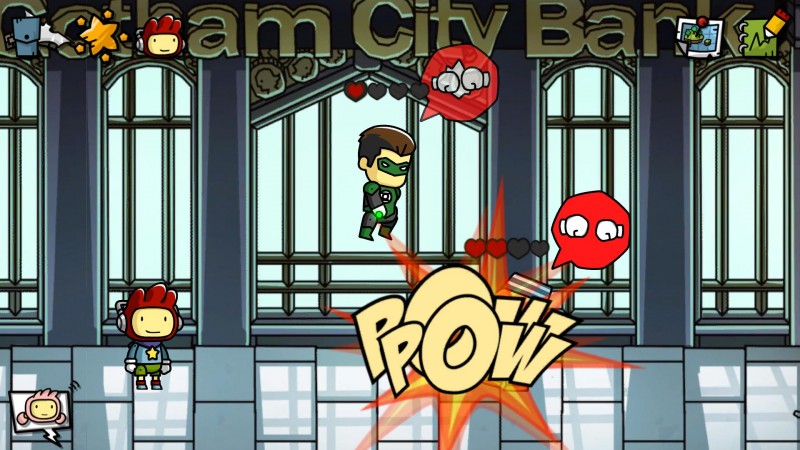 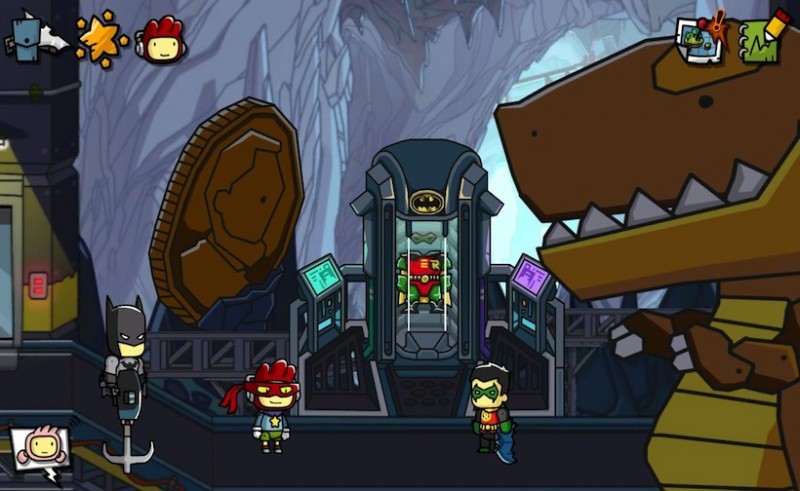 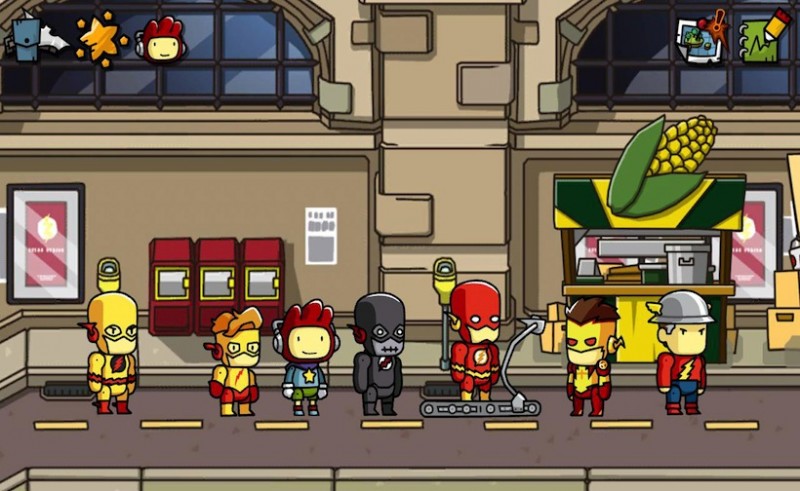 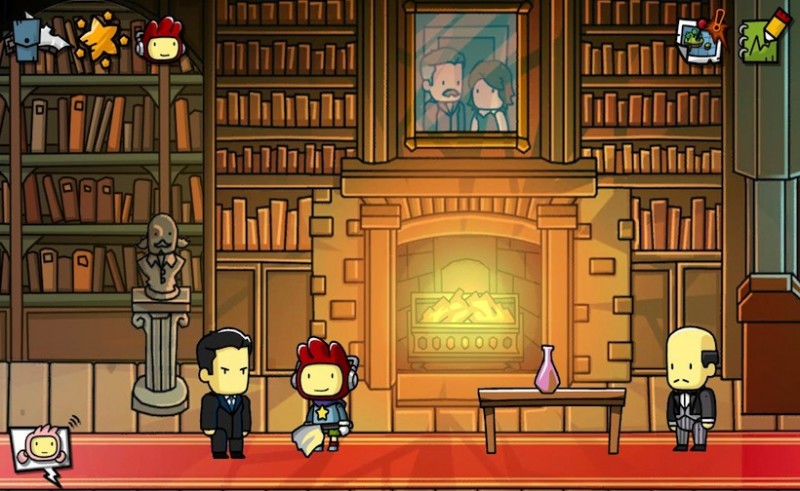 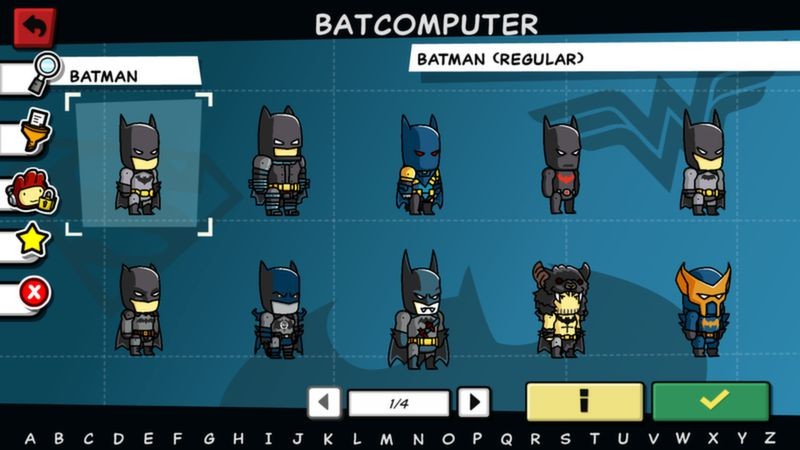 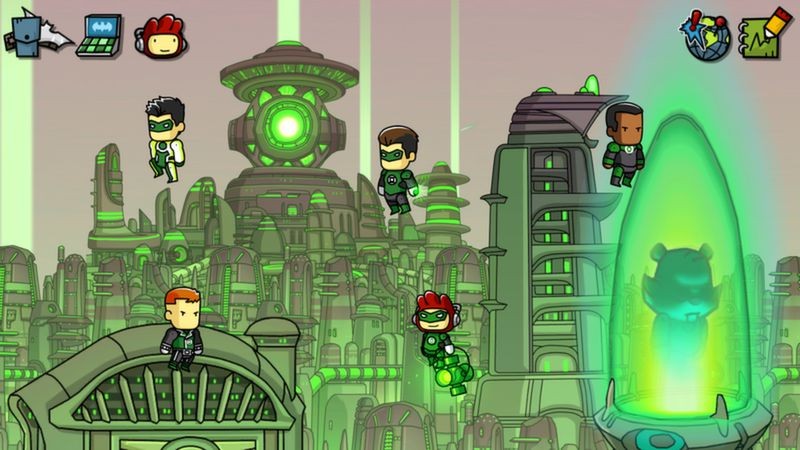 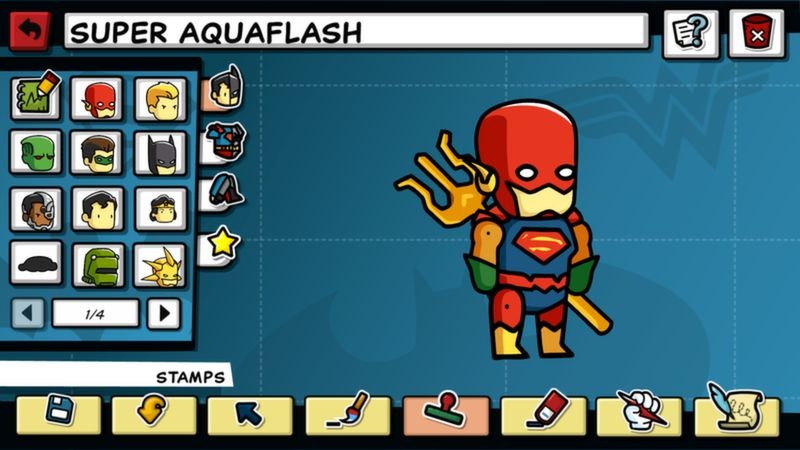 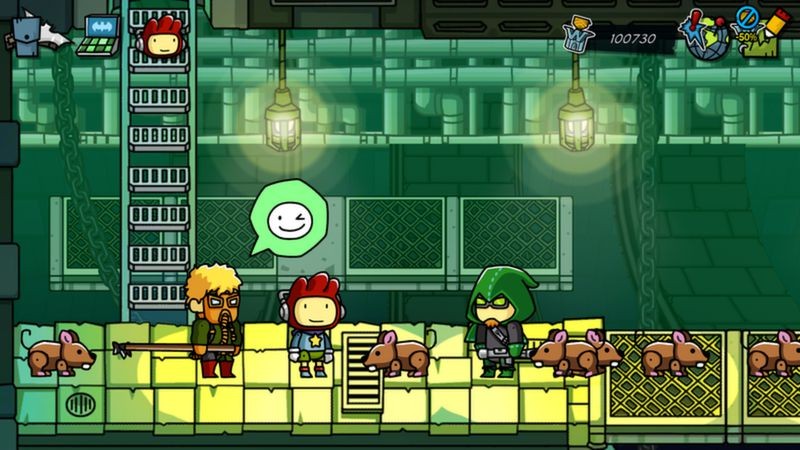 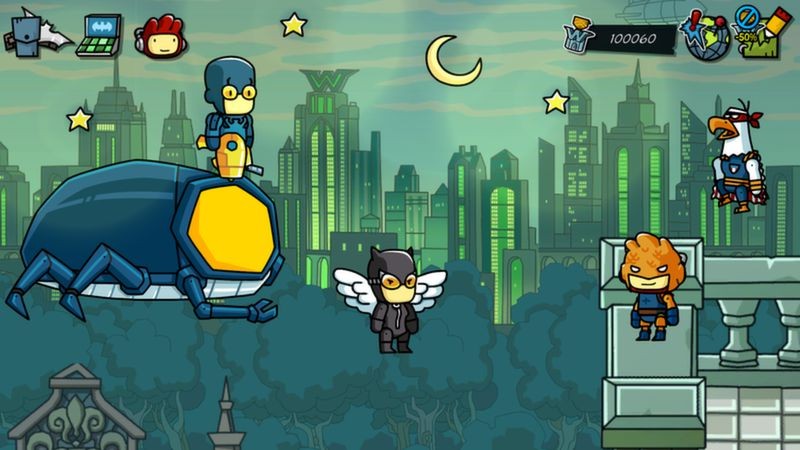 Challenge your imagination as you battle the mightiest villains in an exciting, action-filled adventure through GOTHAM CITY™, METROPOLIS™, ATLANTIS™ and other iconic locales from the DC Comics Universe. Bring out your inner super hero (or villain!) with the all-new Hero Creator by crafting completely original objects out of parts of existing DC Comics characters. Then assign unique properties to your creations and use them to solve puzzles, or share them online with friends – which they can use in game or further modify as they like.