LEGO The Lord of the Rings (Steam) Global CD KEY

Trusted with the dangerous task to destroy an ancient magical ring that threatens all that is good, Frodo is forced to leave his peaceful home. But the ring wants to be found and the road to Mount Doom, the only place where it can be destroyed, will be perilous and riddled with Orcs and fouler things. To help Frodo, a Fellowship is formed —Aragorn the Ranger, Gandalf the Wizard, Legolas the Elf, Gimli the Dwarf, Boromir a Man of Gondor, and Frodo’s Hobbit friends Sam, Merry and Pippin. Players relive the legend through the LEGO mini-figures, as they explore wonders, solve timeless riddles, and overcome endless foes in their quest to destroy the Ring.Key Features:
Explore all of the open-world of Middle-earth and experience epic battles with Orcs, Uruk-hai, the Balrog, the Witch-king, and other fearsome creatures.
Wield the power of the Palantír or Seeing-stone (‘one that looks far-away’), and jump between multiple story-lines.
Experience the LEGO The Lord of the Rings heroes come to life in an all new way with the mini-fig characters delivering the dialogue from the films.
Collect, combine and forge new items in the Blacksmith Shop using Mithril, the most precious metal in Middle-earth.
Discover and unlock over more than 80 playable characters, including Frodo, Aragorn, Gandalf, and many others.
Collect and use a variety of weaponry and magical items, including the Light of Earendil, Elven rope, swords, and bows.
Play with family and friends with easy access drop-in, drop-out game play option. 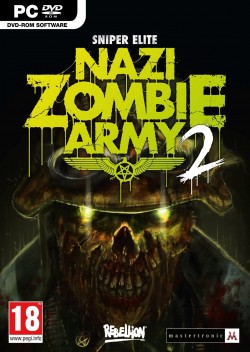 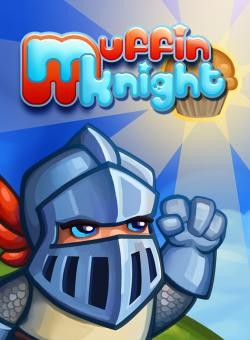 Fertilize the forest with the unicorn, cover the sky with black holes, flood the world with candy, but just get the muffins back!Muffin Knight is an arena based action-packed platformer with stunning visuals and a myriad of fairytale characters, each with their own unique abilities, which gain strength as you advance.This is the story of a little boy, on his journey to return the old fairy’s magical muffins. A strange curse was set on him: with each muffin he touches, he turns into a different creature. The old fairy promises to turn him back into a boy when he gets all the muffins back.FEATURES➠➠➠➠➠➠➠➠➠➠➠➠➠➠➠➠➠➠➠➠➠➠➠➠➠★ FAIRYTALE GRAPHICS ★Stunning 2.5D graphics, taking full advantage of the latest features in the Unity engine.Discover a colorful and enthralling world, with magical hand drawn artwork★ CUTE AND CUDDLY ★Play as 18 different characters, each with their unique special attacksMake your way through swathes of dragons, turtles, werewolves, ghosts, bats, goblins and other cute fluffy creatures★ DEPTH OF GAMEPLAY ★Level up, unlock new characters and upgrade their abilities6 perks will bring you extra abilities during your quests for the muffins★ EPIC BOSS BATTLES ★In the end, you’ll have to prove your skills by defeating the evil lava king★ CO-OP & VERSUS MULTIPLAYER ★Play together with your Steam friends and enemies, in intense head-to-head matches. 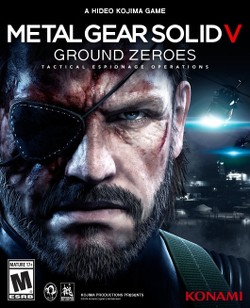 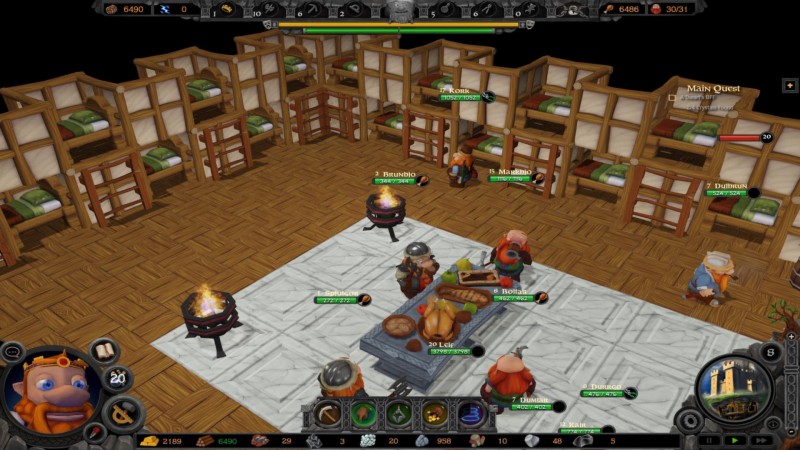 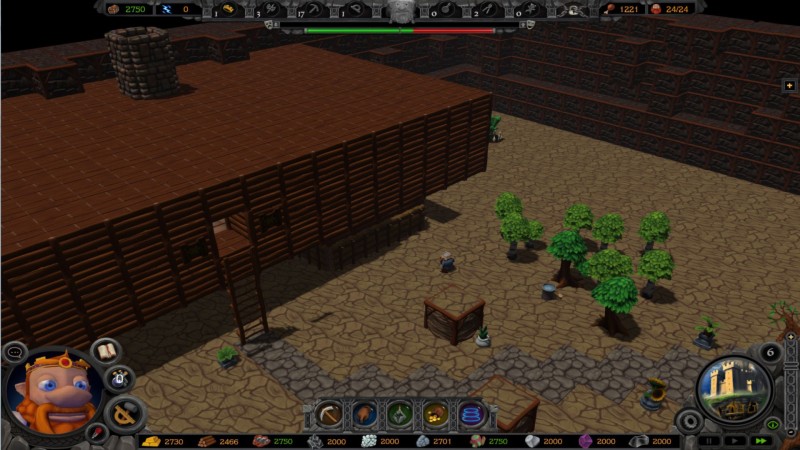 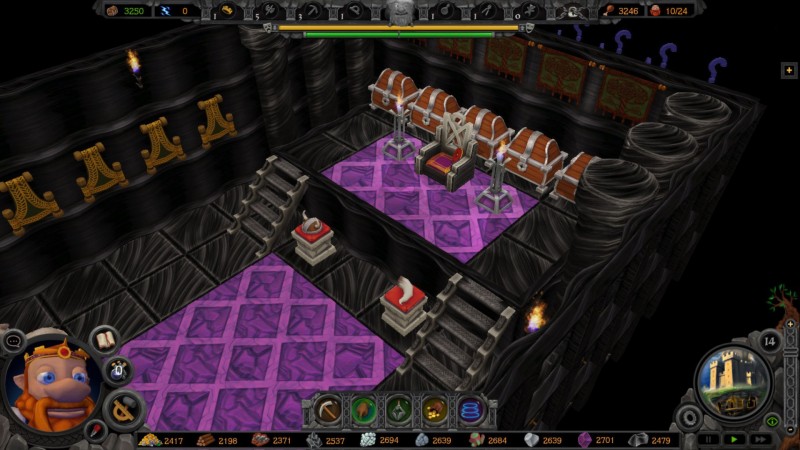 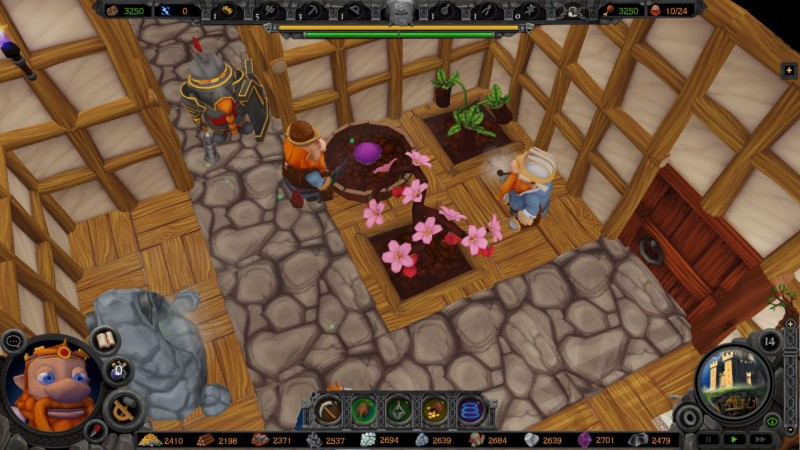 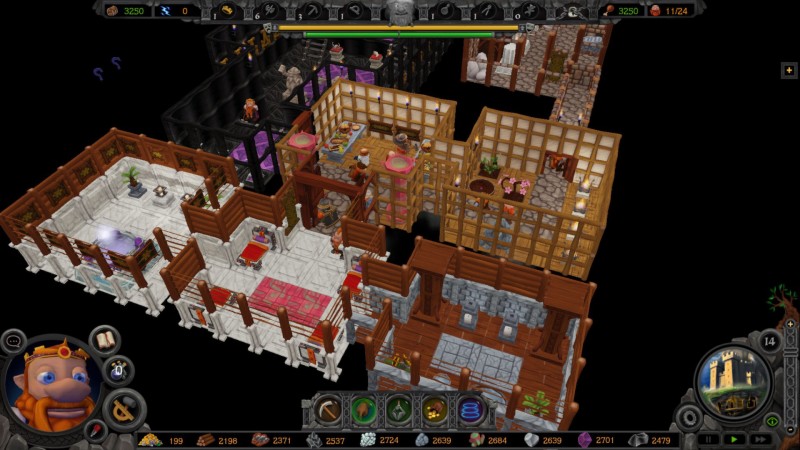 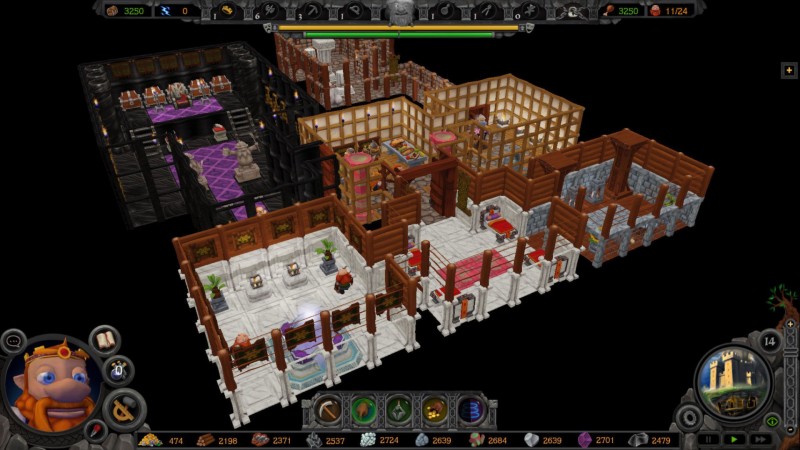 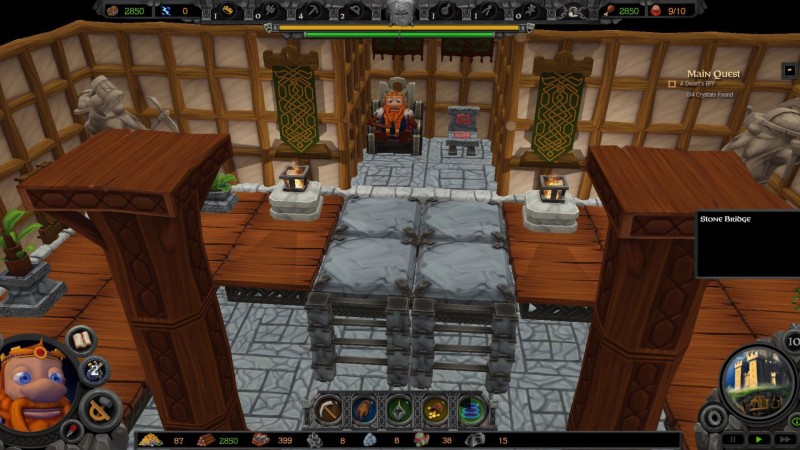 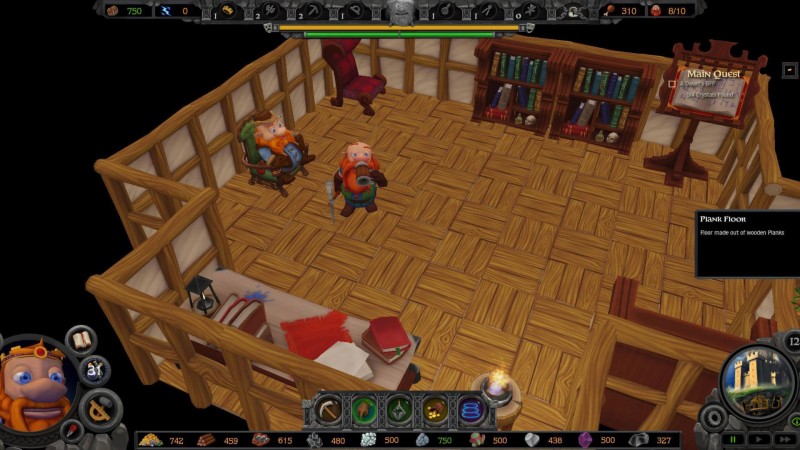 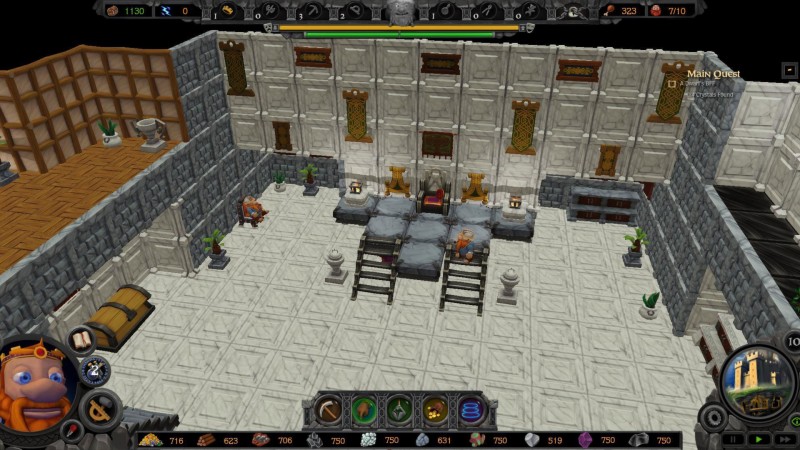 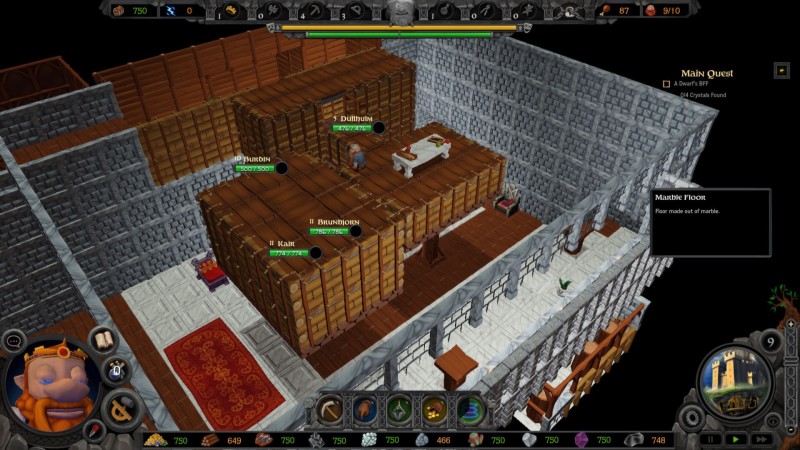 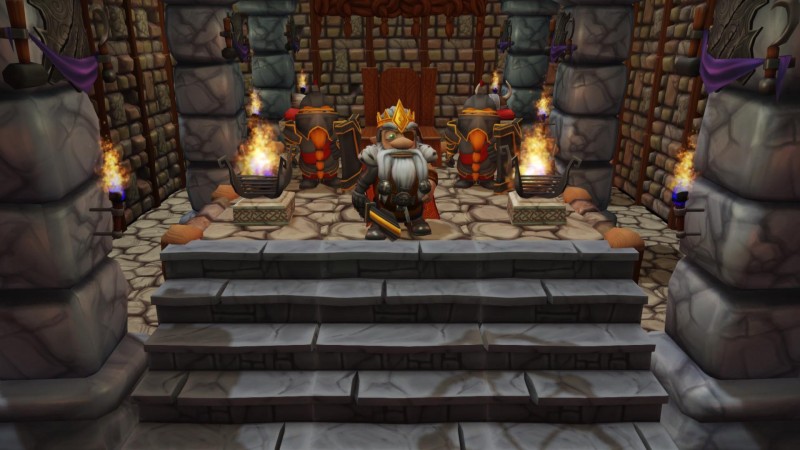 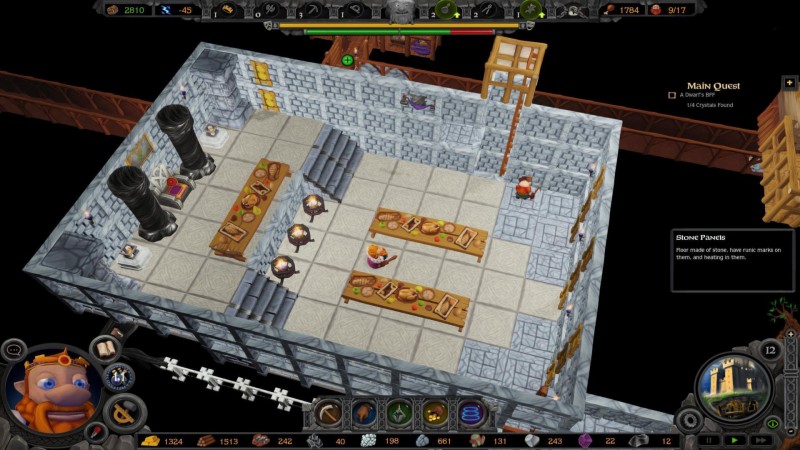 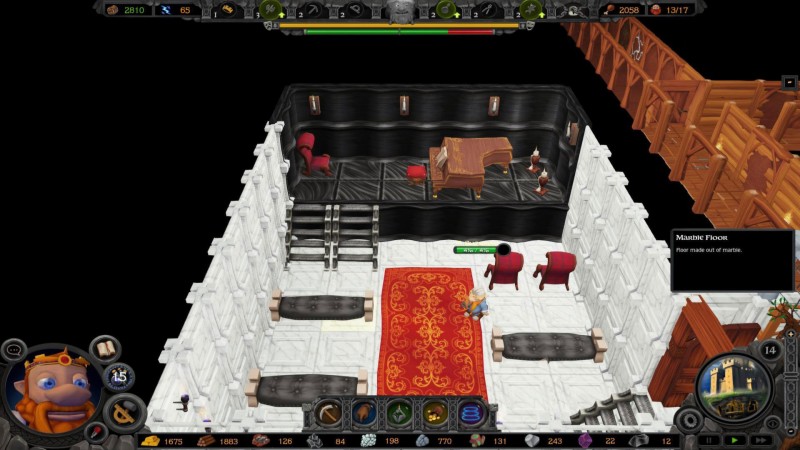 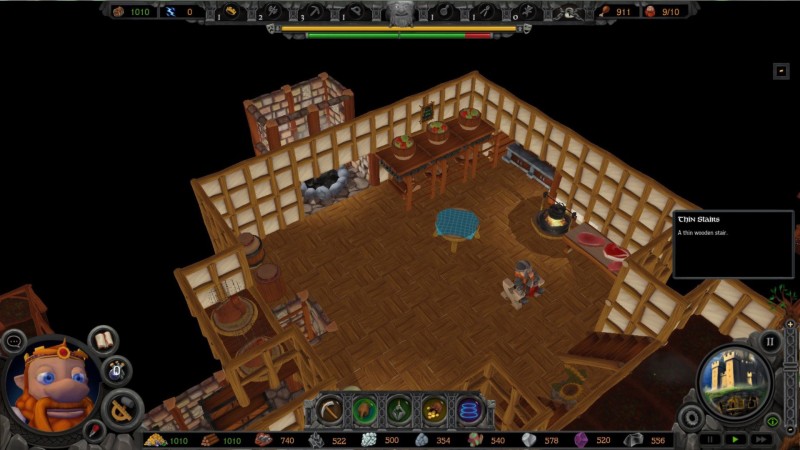 A Dwarven Prince on a quest to reclaim his people’s stolen land will take you on a great journey. Explore a continent filled with buried treasures and unearth mysteries that have laid hidden since the Great War. Take charge of your Dwarven settlement while mining, exploring and utilizing your resources with a combination of strategy and management.

Order the inhabitants of a Dwarven settlement to dig, build and conduct research in order to strengthen the clan. Be careful though because you must defend your Dwarves from the terrible beasts that lie in the depths. A unique world is generated each time a new level starts, so you will need to dynamically adapt your strategies and tactics during each session.

As you advance, the Dwarves will level up and gain new skills; progressing from weak dwarvlings to near immortal warriors or master craftsmen. There are also rare resources to be found deeper in the earth that grant access to better buildings and equipment. However, the deeper you dig the more dangerous foes you might unleash…