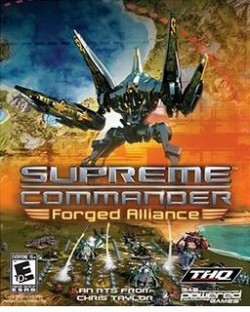 The last days of man are at hand.. Two years after the Infinite War the once great warring nations now lie in ruins, and humanity’s hope for a brighter future is nothing but a bitter memory. A new, seemingly unstoppable enemy, supported by the zealots of The Order, now seeks to eradicate mankind: UEF, Aeon Loyalist, and Cybran alike. With their backs against the wall and staring into the abyss, the tattered remnants of Humanity’s forces must put aside old hatreds and band together as they prepare to make one last desperate stand. One last chance. An alliance forged in blood, steel and hope, they turn to face the dark.
Key Features:
New Playable Faction: A completely new playable faction will be available in multiplayer games and serve as the main threat during the new single-player campaign. This new threat is a cunning and devious race with advanced technology and are true masters of quantum technology. New weapons, new strategies, new conquests!
New Units: 110 new land, sea, air, base and experimental units evolve armies to address strategic weakness or become the ultimate expressions of factional military doctrine.
Warfare on an Epic Scale: Fully realized navies, orbital weaponry and advanced counter intelligence technologies give commanders unprecedented, deadly new capabilities in what is already the most strategic RTS on the market today.
New Multiplayer Maps: New multiplayer battlefields provide new grounds for players to prove their supremacy.
New Single Player Campaign: Play through a brand new single player campaign as you gather your forces to save mankind from extinction. 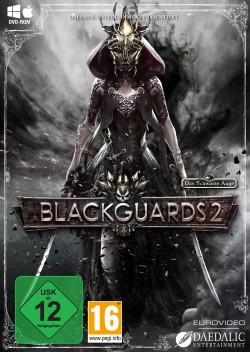 Blackguards 2 is a turn-based strategy-RPG and will deliver challenging hexfield battles and a gritty story filled with violence and crime.

Choose your playstyle: no matter if front line combat monster, mage or ranged fighter it's in your hands how you want to develop your character. Every action has consequences, so make your decisions wisely. Death may be just around the corner.

Three years have passed since Count Uria´s plots. The Vanquishers of the Nine Hordes long parted ways but life in Aventuria went on. Cassia, a young woman of noble descent, has only one goal: She wants to claim the Shark Throne, no matter the price; and be it only for one day. Unfortunately, there are two problems that potentially foil her plans. First of all, she spends her days incarcerated in a dungeon and secondly, there is already a man on her throne: Marwan. She is neither fond nor proficient in matters of diplomacy or politics, so she chooses a more... practical approach. She intends to break out of prison and overthrow Marwan to claim the throne herself. For this, she needs strong allies. She needs to recruit an army of Sellswords and rally the Vanquishers of the Nine Hordes around her. Sounds like a solid plan, doesn't it? But then again, how cunning must one be to escape the dungeon's walls; and how reckless must one be to gather and command the worst scum of the realms?


Recruit mercenaries, find upgrades and build an indomitable army
Find the Vanquishers of the Nine Hordes and see what has become of Takate, Naurim and Zurbaran
A story with many twists and turns, fateful decisions and more than 20 challenging hours of playtime awaits you
Command up to 20 characters in your party and lead them to death or glory
Master and finish the game on many different non-linear paths
Make decisions influencing your squad and the ending of the game
Choose your spells, talents and skills wisely, since they dictate your strategy on the battlefield. Give priority to offensive or tactic in challenging battles
Interact with your environment and let walls collapse or even discover new routes on your journey through Aventuria
Lay waste to your enemies with powerful spells and abilities. But be on your guard: your foes may wield them as well 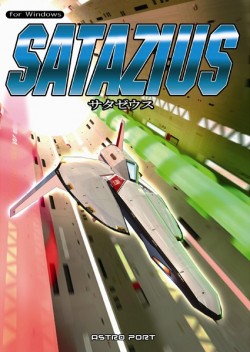 The year is 2051. Location: SATAZIUS, a long-abandoned planet.
The cruiser Agano was on patrol when it was attacked and stricken by a confederacy of space pirates that had established a base on SATAZIUS. The pirates attacked the Agano intending to steal the assault ship ‘Trafalgar’ that was stowed aboard the Agano, but the Trafalgar made a successful emergency escape.
The crew of the Trafalgar calculated the probability of successfully escaping the pirate overrun planet at 0.02%; the probability of charging into and successfully destroying the pirate base was 1%. Taking the higher probability escape plan, the crew of the Trafalgar turned their ship toward the pirate horde and began their charge into the heart of SATAZIUS.
SATAZIUS is an awesome old school side-scrolling arcade shooter by accomplished indie developer ASTRO PORT (Gigantic Army, Armed Seven, Supercharged Robot Vulkaiser), featuring an arsenal of 13 types of upgradeable weapons, power-ups, obstacles and boss encounters that arcade veterans will enjoying getting to grips with. Customize your ship by selecting two side weapons which can be cycled and deployed at any time during the action, and a charge attack to unleash massive destruction.
There is a plethora of enemy ships to shoot down, tight spaces to navigate, power ups to grab, and bonuses to acquire. Featuring great stage design, a thumping techno soundtrack, fast and outstanding action, old school graphics and giant bosses, SATAZIUS is a true throwback to old-school arcade shoot ‘em ups, replete with homages which will be instantly recognizable to fans of arcade shooters.
Key features:13 upgradeable weapons to choose from
4 difficult levels allowing accessibility for new players while challenging veterans as well
Varied and exciting stage design
Massive bosses
Winner of the August 2008 Jikkyo Play Contents Award 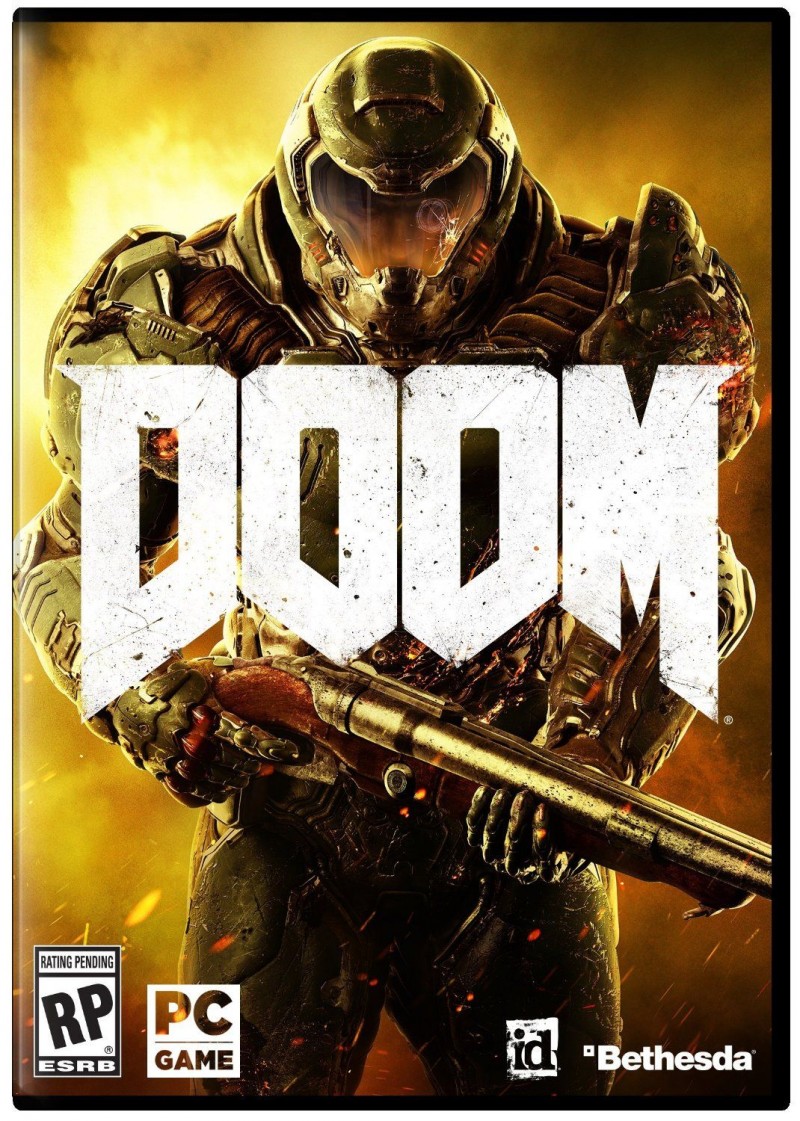