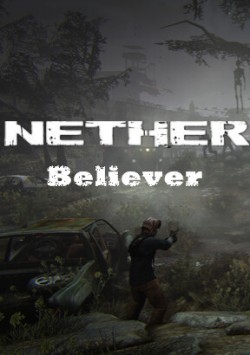 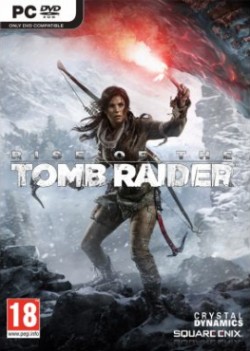 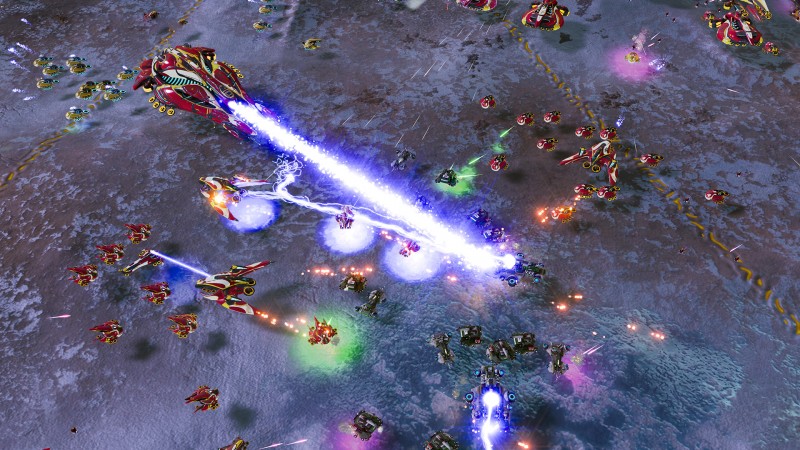 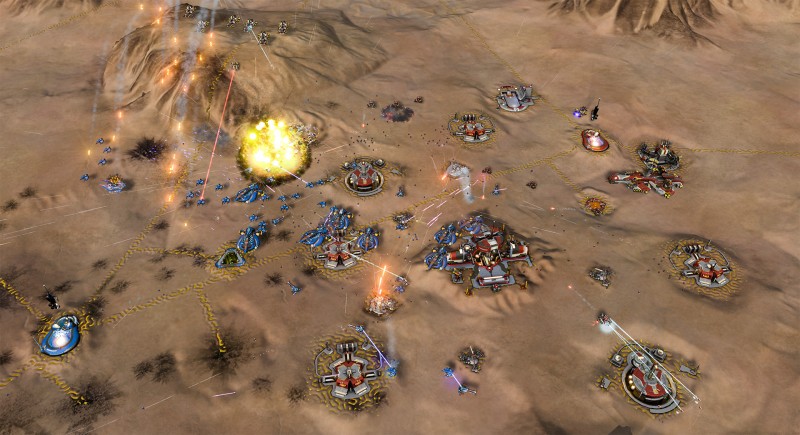 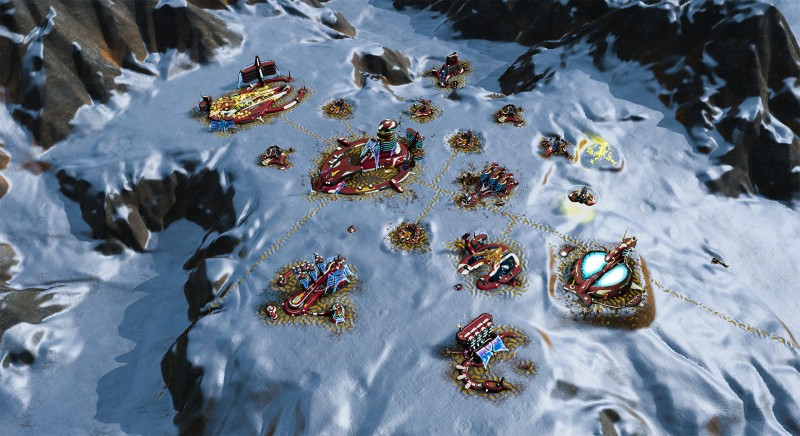 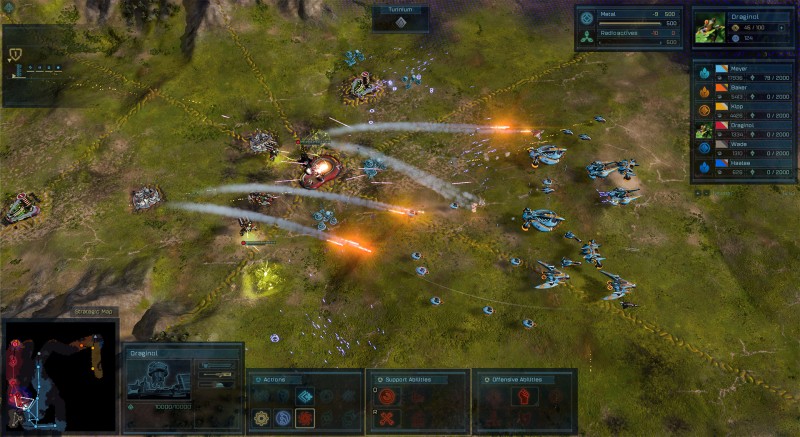 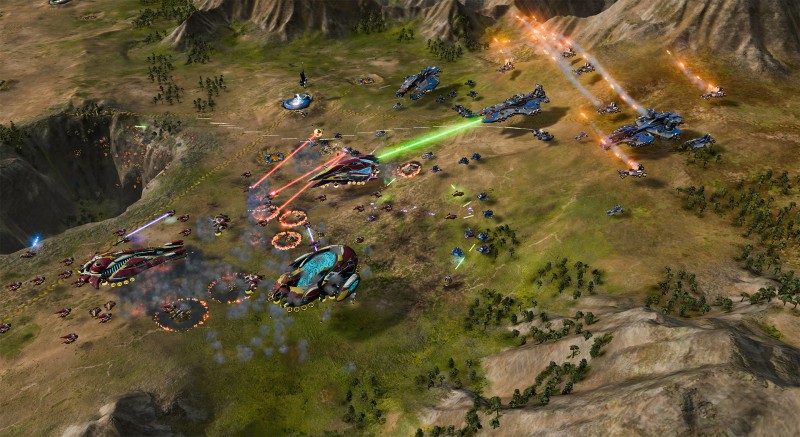 The Substrate overlord Athena has captured the world of Pithos and is seeking the planet's Turinium Generator. You and your two allies must capture it first and put Athena out of commission. We have managed to hack one of Athena's assemblies allowing you to build both Post-Human and Substrate units at the same time!

Take command of an entire world’s resources to build up massive armies, research new technologies, and annihilate all those who stand in your way! This new, massive-scale real-time strategy game will have you managing vast armies and fighting a war on multiple fronts against your enemies.

Wage a War Across an Entire World

With the unparalleled power of the world's first native 64-bit real-time strategy game engine, Ashes of the Singularity allows for maps of unprecedented size and detail.

Over the course of your war, you will upgrade your technology, build orbitals, construct thousands of units and conquer the regions of the world in an effort to annihilate all opposition.

Play as the Post Human Coalition or their eternal foes, the Substrate as you battle for control of the galaxy planet by planet. Each side has their own unique array of abilities, units, and research options, allowing you a variety of choices while you build your armies.

While Ashes has a strong multiplayer feature set, its single player skirmishes and scenarios pit you up against what is arguably the most sophisticated AI ever seen in a real-time strategy game.

Battle with Friends in Multiplayer Matches

Compete in ranked games against strangers or set up custom, un-ranked competitive or cooperative games with friends. Use our worldwide system to find where you stand in comparison to others and match up to players of like skill based on your numerical rankings.

Claim Victory with Strategy, not Speed

Games are won or lost based on your strategy, not how fast you can click. Deciding what technologies to research, where to send armies, how to manage your economy, and what units to construct are critical.

As the conqueror of an entire world, you will be battling on multiple fronts with multiple armies. Scouting your opponent's strategy, determining their priorities, tracking where they are, and capturing strategically vital resources will lead to victory.

In the year 2178, humanity has begun to evolve into god-like Post-Humans and are now expanding out into the galaxy. Learn more about how the Post-Human Coalition formed and what mysterious threats they encounter as they explore new worlds in this exciting campaign mode. Try the "scenarios" mode and take on unique challenges like "King of the Hill," a scenario that pits you against an endless onslaught of enemies to see just how long you can survive.