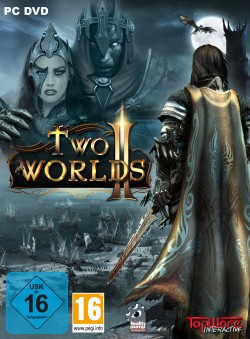 A breathtaking journey into Antaloor's past.
After the downfall of Aziraal, God of Fire, the Dark Lord Gandohar has nearly achieved his objective to disrupt the balance between the elements. Dark magic surges into the land to fill the void. Recognizing the potential for complete control over the dark powers, Gandohar starts to use the power of Aziraal trap within Kyra, the descendant of the Orphans. Despite her ancestry, Kyra cannot endure the strain. With Antaloor already in his clutches, Gandohar concocts a new plan from his stronghold in Oswaroth. There are still those who struggle against the tyrant, hoping to shift the balance of forces in their favor. The fight for Antaloor continues...
Five years have passed since dramatic events brought the whole world to the edge of the abyss. The hero is a prisoner in the dungeons of Gandohar's castle. His hopes of saving his sister vanished with his freedom. Just as despair threatens to overcome him, hope comes from where he would have least expected. The Orcs, a race the hero had always hated, have put together a rescue squad that frees the hero from his bonds. He emerges into a land desecrated by evil. He embarks on a journey to shed light on Gandohar's dark past, hoping to discover a weak point in his enemy's defense. If he fails, he will lose his sister forever.
Gameplay
A perfect mix of flexibility, creativity and state-of-the-art technology "Two Worlds II" is a perfect blend of classic and innovated RPG features, atmosphere, and technology. A complex quest system and an exciting main story draw you into the world of Antaloor, made richer by secondary quest scenarios. Rich gameplay and engaging atmosphere propel the story and captures attention, promising danger and exploration throughout the many quests and video sequences. Enhanced AI, balancing standards, experienced authors, an active combat system, the innovative DEMONS™ magic management, and the PAPAK™ alchemy system guarantee enjoyment for new and experienced gamers. An artistic system of attack and defense moves has been integrated into the game. Parries and changing hit results creates a real opportunity for tactics and excitement, as the AI engage in combat and employ strategy of their own. The game also offers extreme flexibility in the weapon and armament design possibilities. The cornerstone at the heart of this feature is the newly created 'CRAFT'™ tool. Players can break down items into their basic materials and create new unique items. "Two Worlds II" is also graphically superb. The powerful GRACE™ engine offers technological highlights such as an unlimited number of dynamic light sources, 24 bit HDR post-processing, and Real Eye Adaptation. It will drastically reduce loading times, improve general game performance, and enable full gameplay with only moderate hardware requirements.
Key features:A flexible combat system with variable attack moves, parrying and special tricks
State-of-the-art technology, thanks to a powerful GRACE™ engine and special tools
Lots of mini-games for breaking up gameplay
Intuitive user interface for the DEMONS™ Magic system and the PAPAC™ Alchemy system
Mercenaries and magically-created beings accompany the player
Complex object management with movable and usable items
Special CRAFT™ tool enables the individual configuration of armor and weapons
Many Boss opponents, including special combat strategies and unique rewards
Flexible MoSens system guarantees realistic every day and combat movements
Various ways of moving, like walking, running, sprinting, riding, swimming, sailing and teleporting
Captivating background story with numerous cutscenes
Extensive Multiplayer part including building/setup simulation 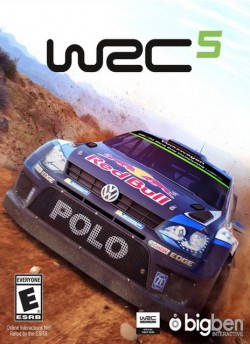 SpellForce 2 - Demons of the Past (Steam) Global CD KEY 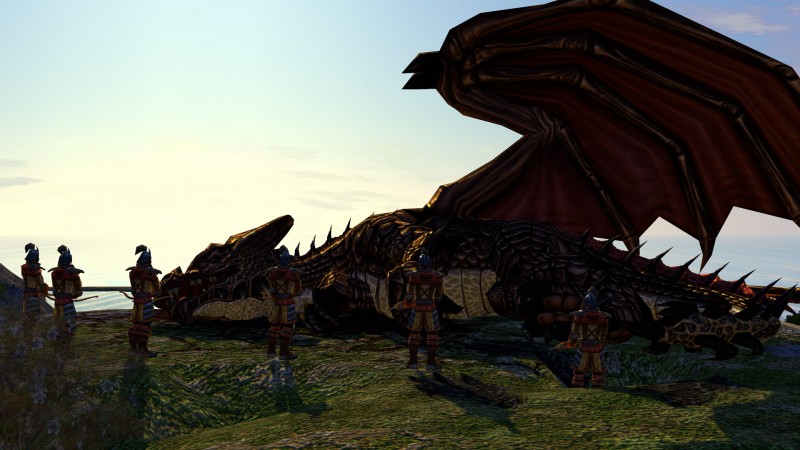 SpellForce 2 - Demons of the Past (Steam) Global CD KEY: 1 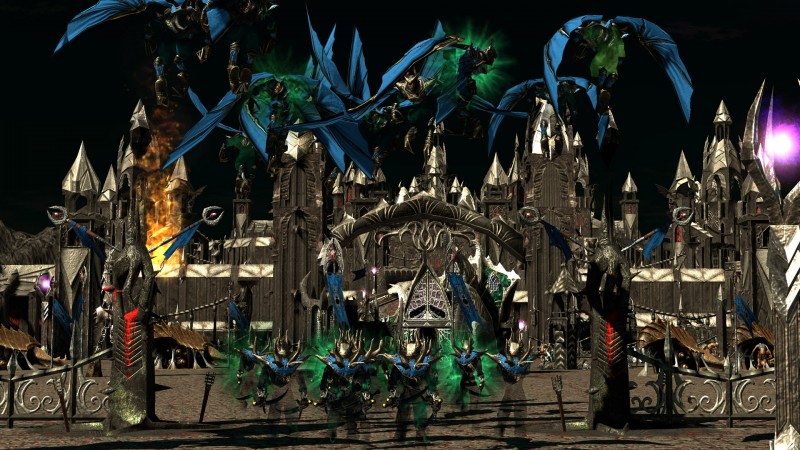 SpellForce 2 - Demons of the Past (Steam) Global CD KEY: 2 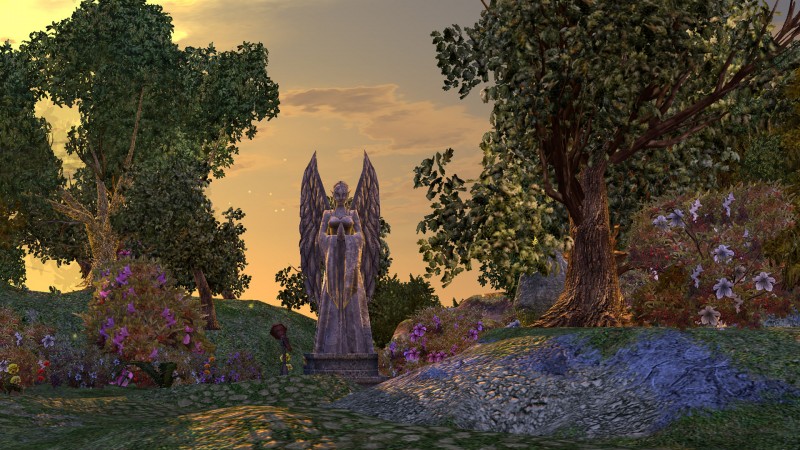 SpellForce 2 - Demons of the Past (Steam) Global CD KEY: 3 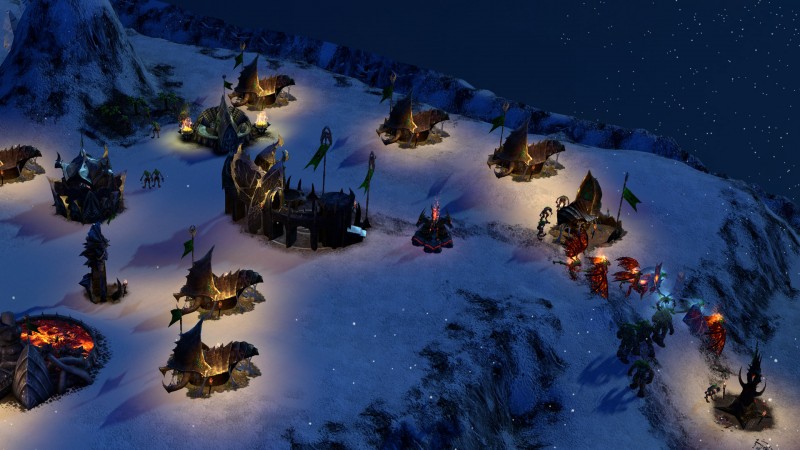 SpellForce 2 - Demons of the Past (Steam) Global CD KEY: 4 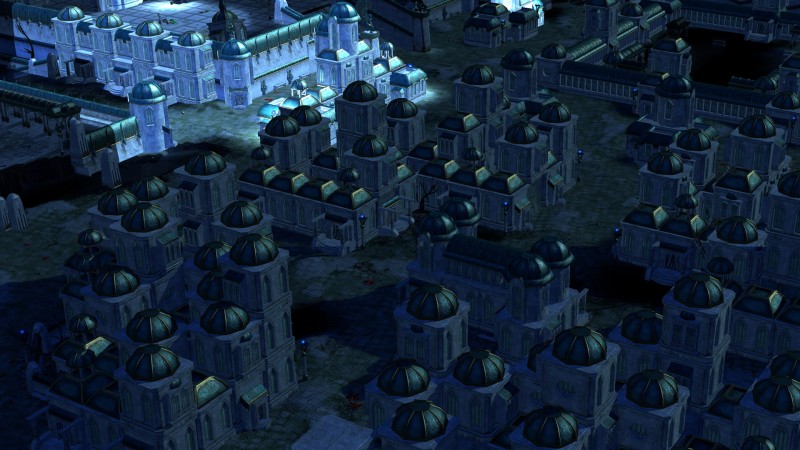 SpellForce 2 - Demons of the Past (Steam) Global CD KEY: 5 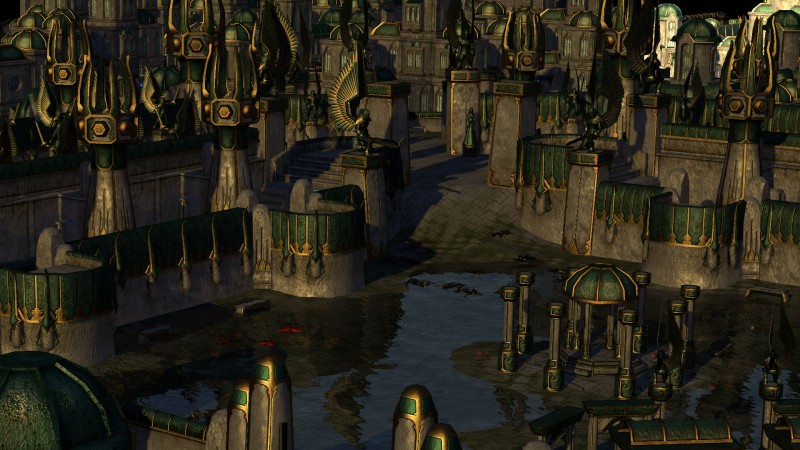 SpellForce 2 - Demons of the Past (Steam) Global CD KEY: 6 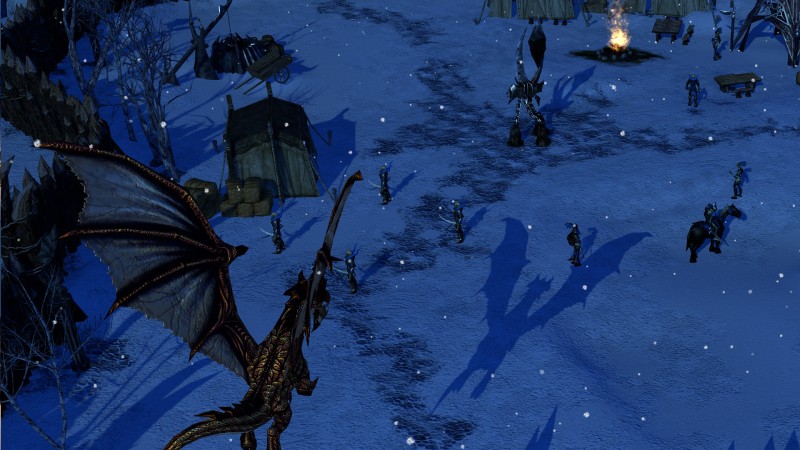 SpellForce 2 - Demons of the Past (Steam) Global CD KEY: 7 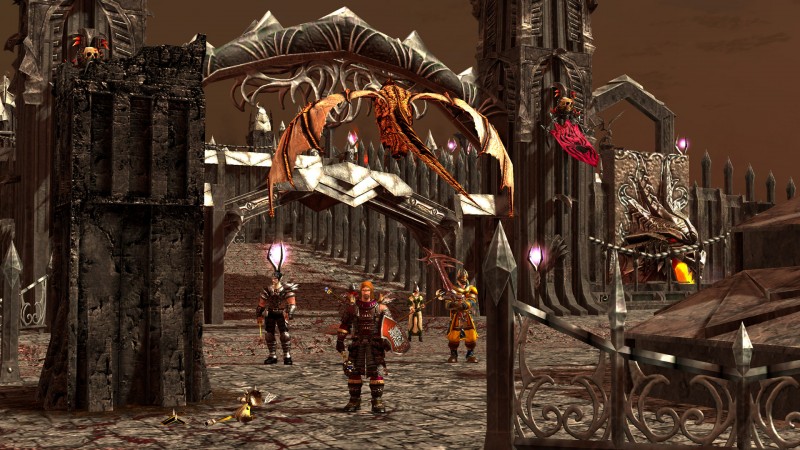 SpellForce 2 - Demons of the Past (Steam) Global CD KEY: 8 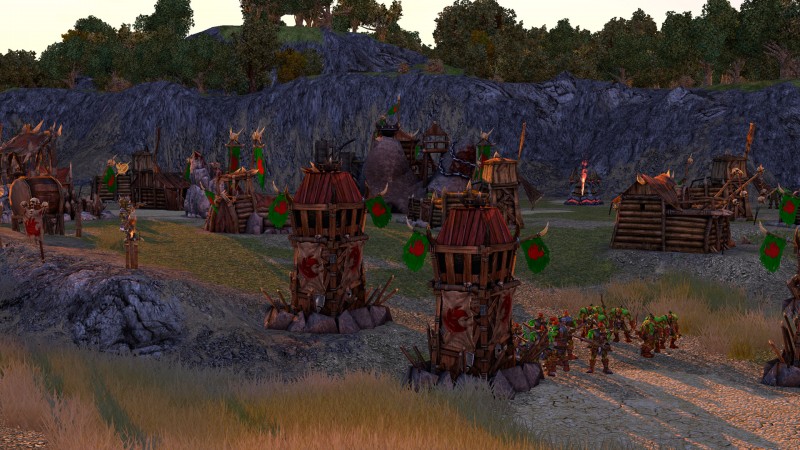 SpellForce 2 - Demons of the Past (Steam) Global CD KEY: 9 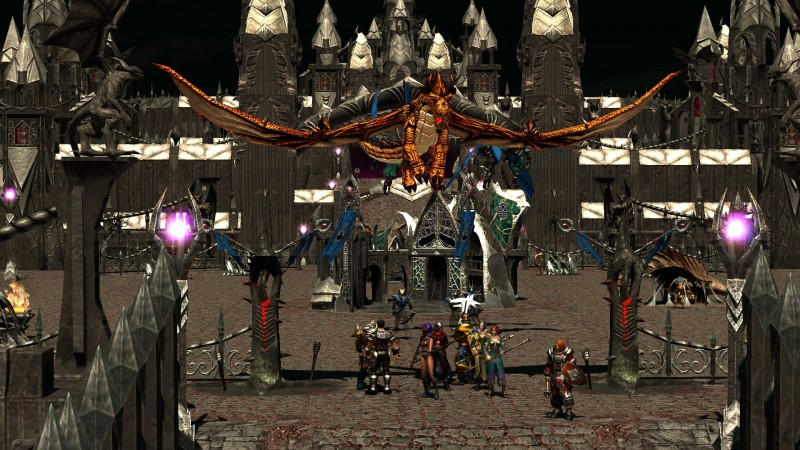 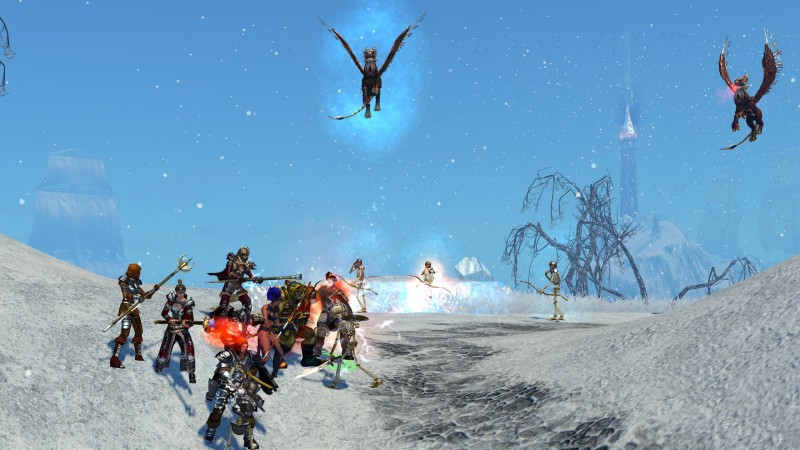 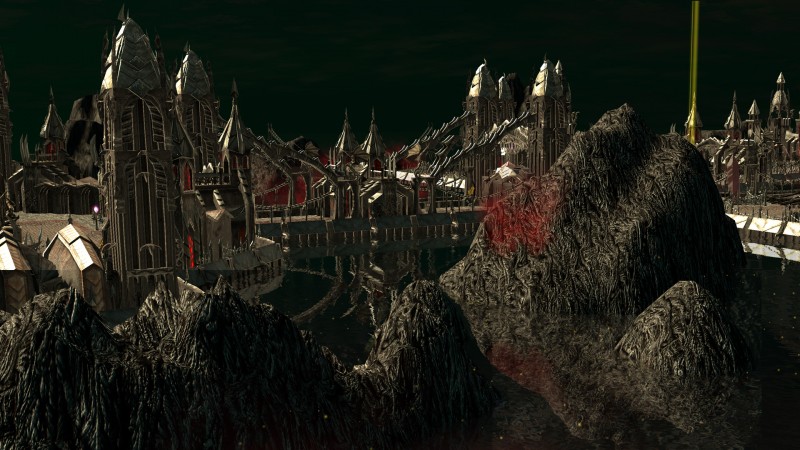 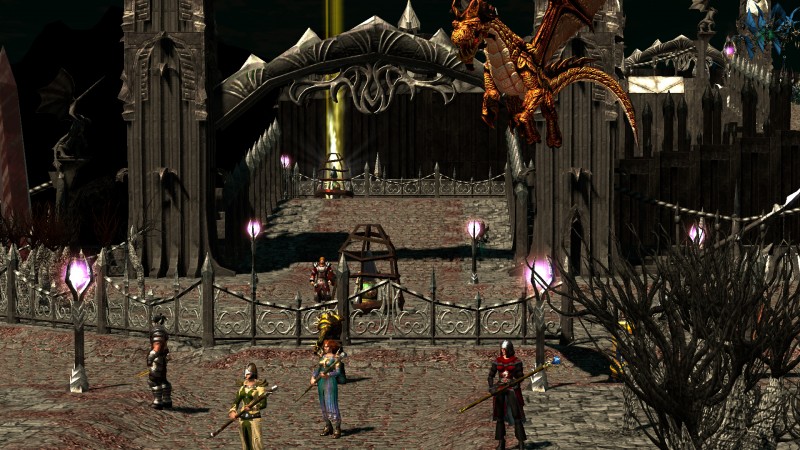 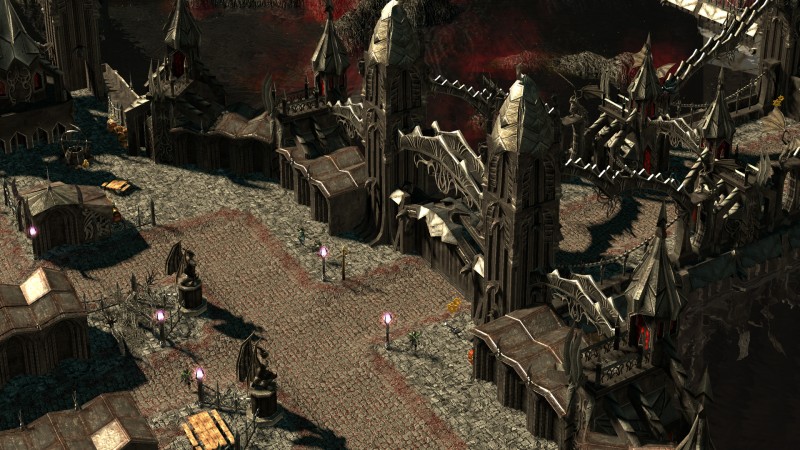 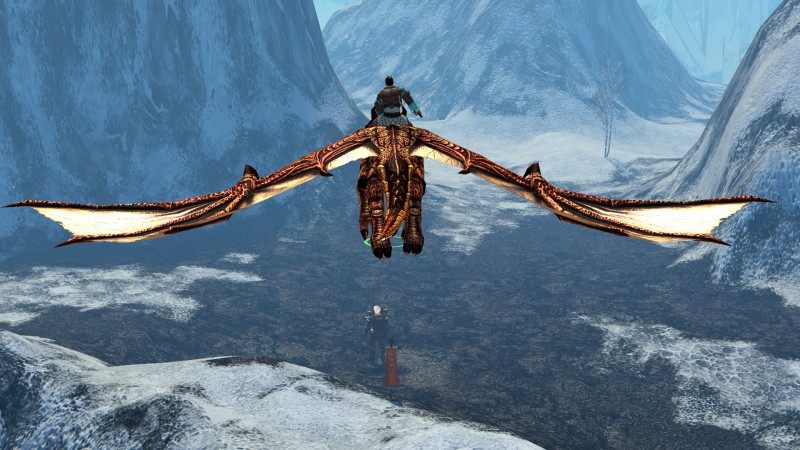 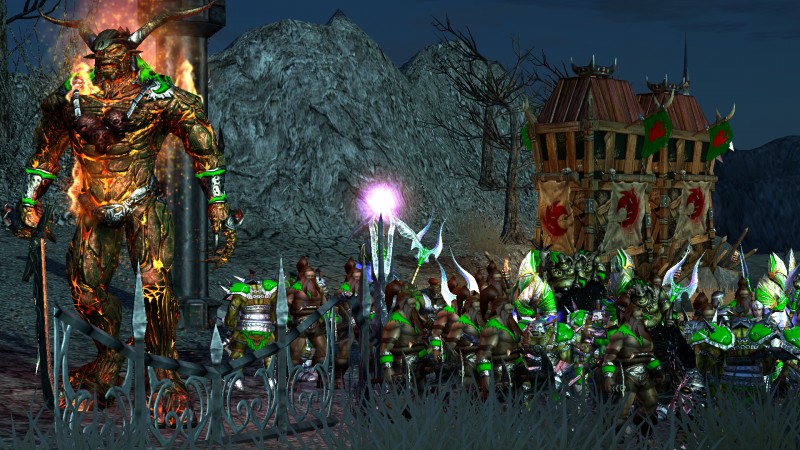 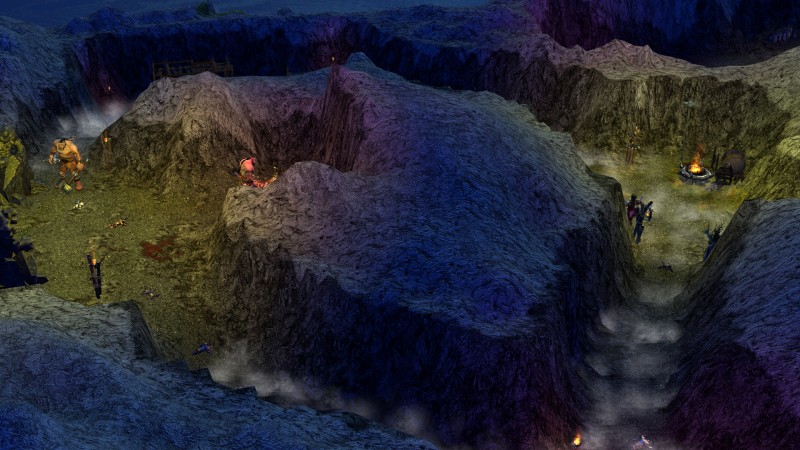 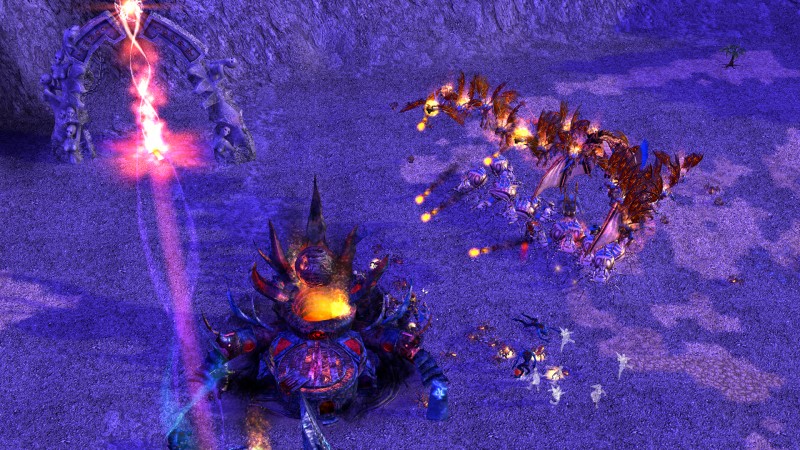 Demons of the Past is the epic new chapter of SpellForce, the unique blend of RPG and RTS. Experience this worthy conclusion of all previous games in the SpellForce-series. Check out the new single player campaign with 25+ hours of gameplay, in which nearly all races are playable – Pact, Clan, Shaikan…

Zazhut is free, and his wrath now descends upon Eo. The Shaikan are hopelessly outnumbered – but you, an Elder of the Shaikan, are not willing to give up hope. Joined by companions old and new, you head out towards the Realm of the Gods, for only they seem able to oppose Zazhut's power.


However, the Gods play a game of their own, and don't seem to be inclined to help you... The fate of Eo now rests within your hands; face the demons of the past, collect information about Zazhut and banish evil from this world, once and for all. Much has changed in time... are your foes as dangerous and your friends as faithful as they used to be?