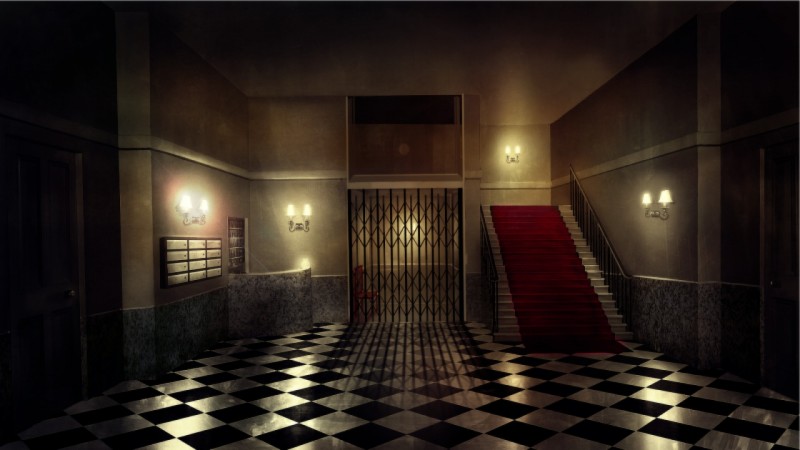 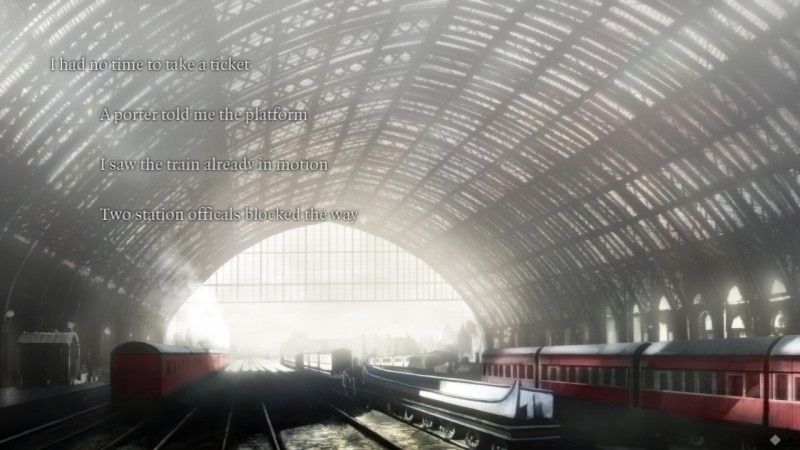 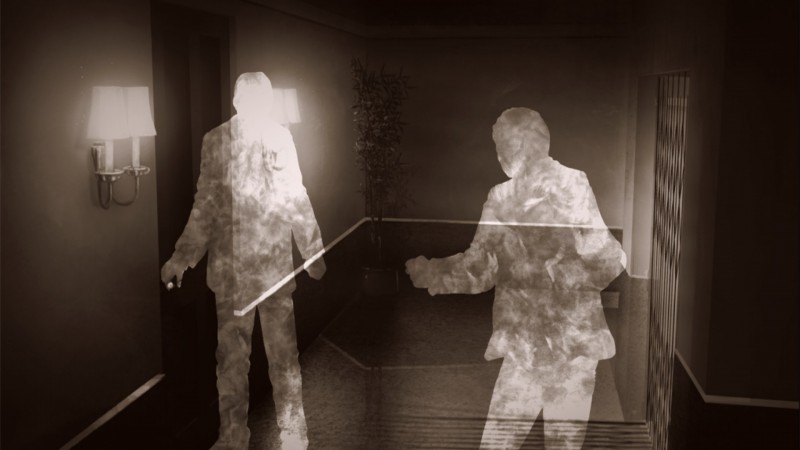 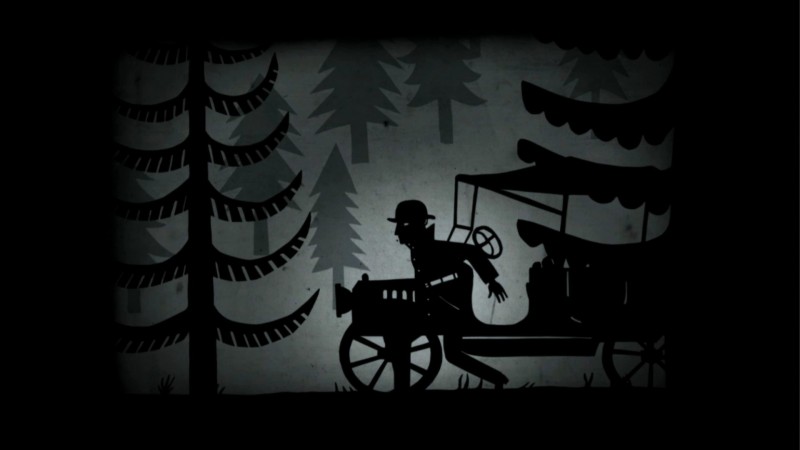 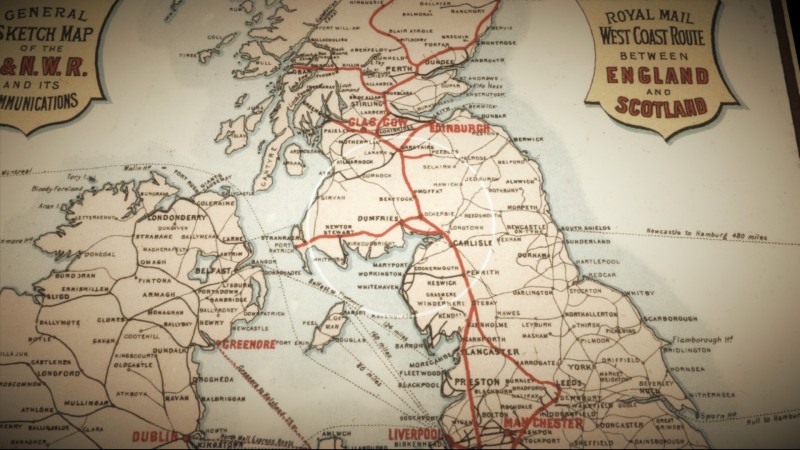 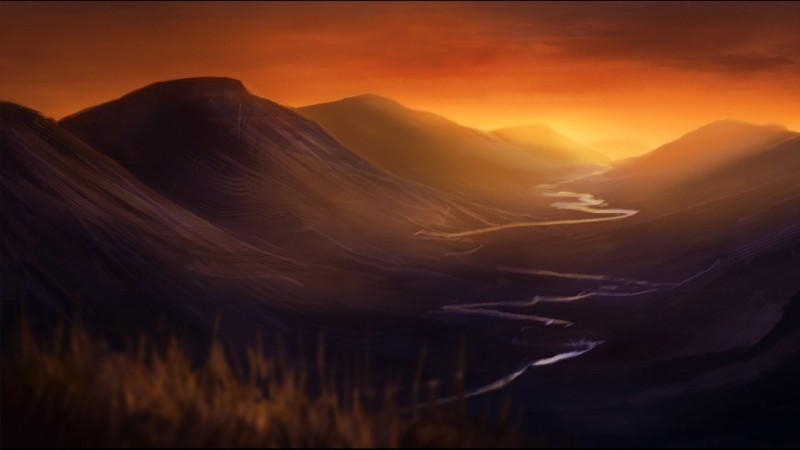 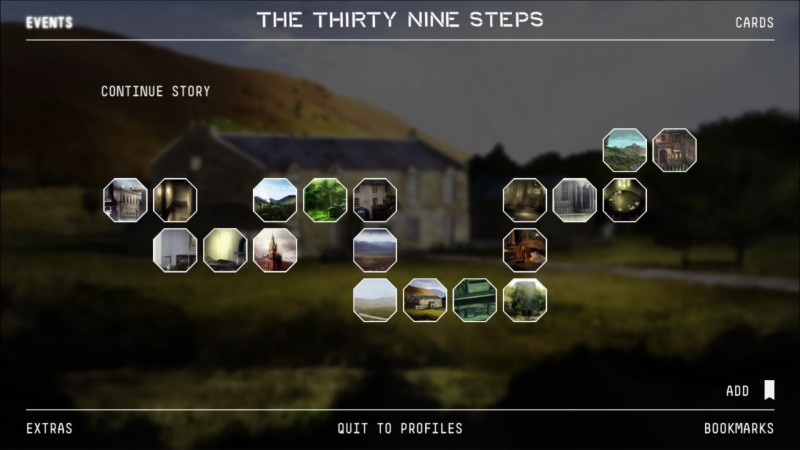 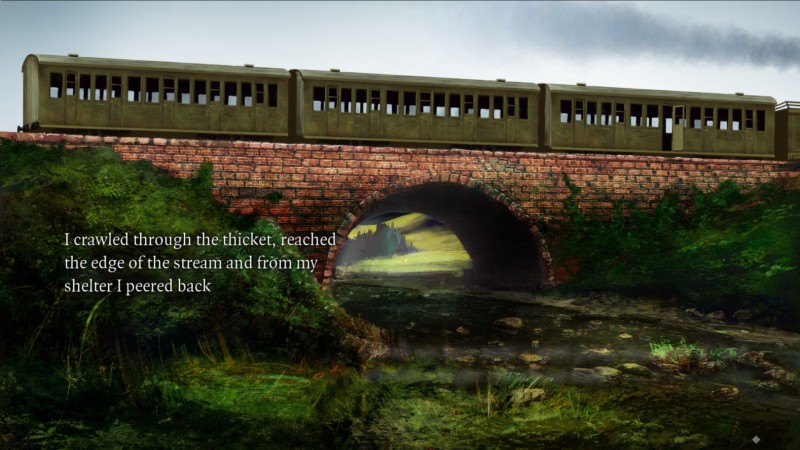 Prepare to experience the original man-on-the-run thriller in a completely new way. This is a digital adaptation of John Buchan's incredible book (inspiration to Ian Fleming's James Bond!). Be transported back to 1914 London, where Richard Hannay finds himself framed for a murder he didn't commit. Now he must escape the Capital and stay alive long enough to solve the riddle of The Thirty-Nine Steps. There are secrets to be discovered, locations to be explored and - above all - an incredible tale to be told in this ground-breaking interactive novel.