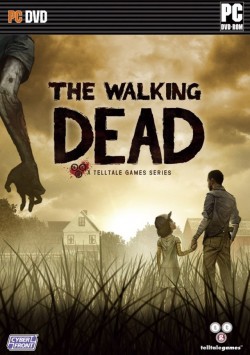 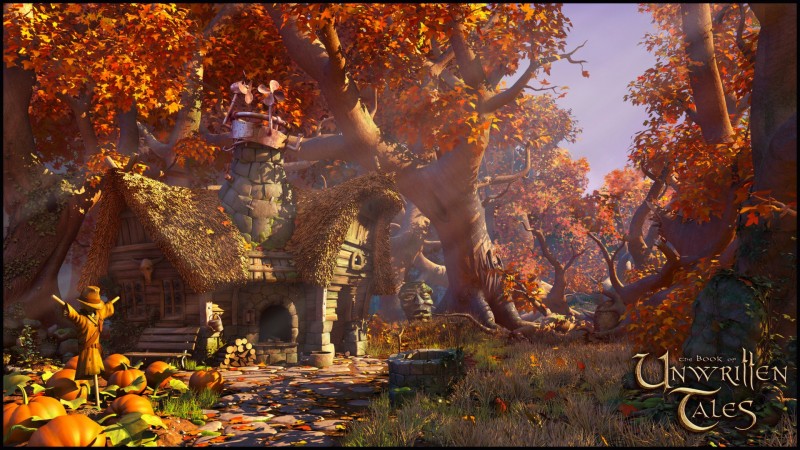 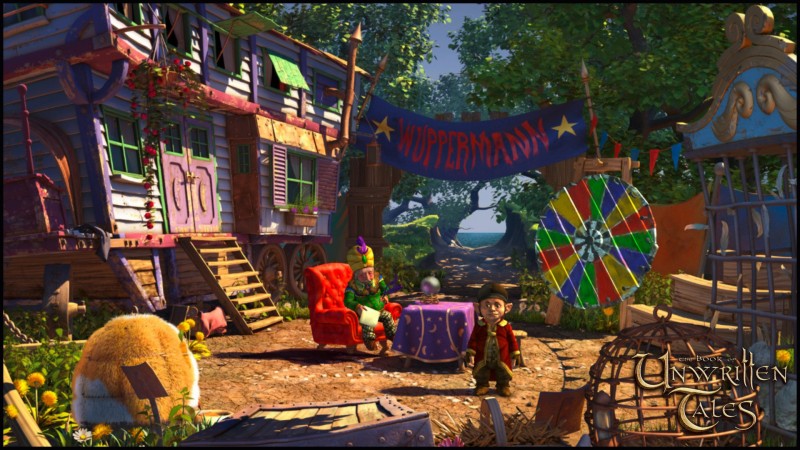 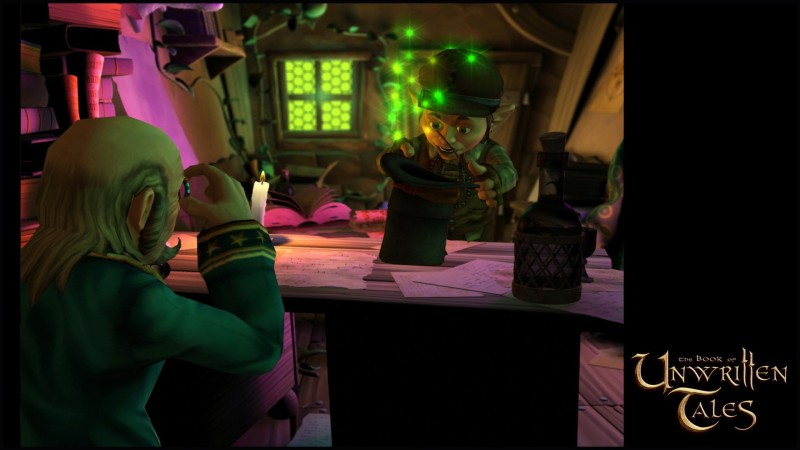 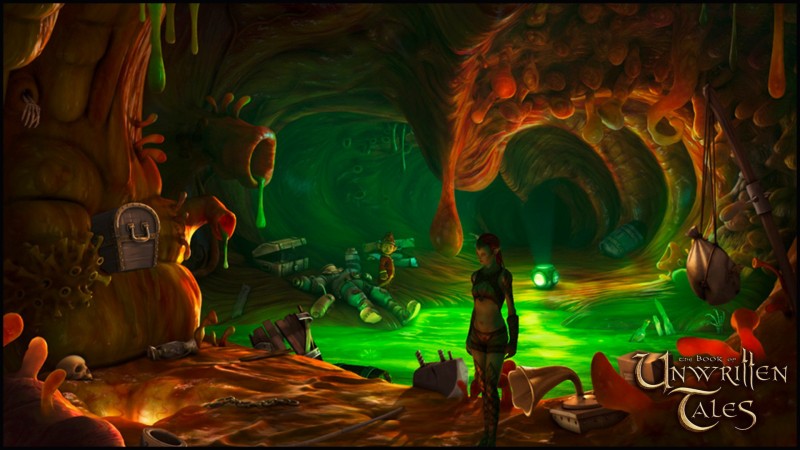 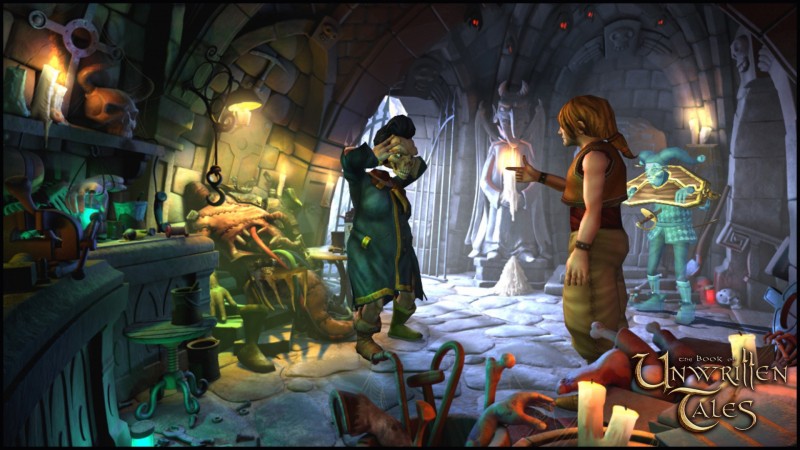 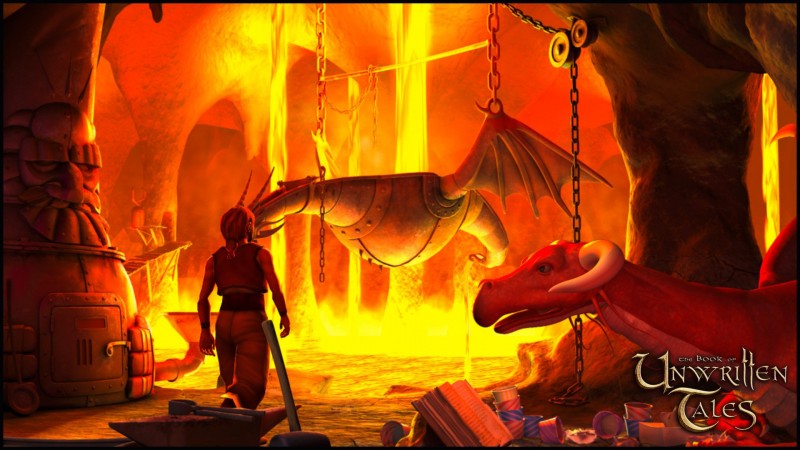 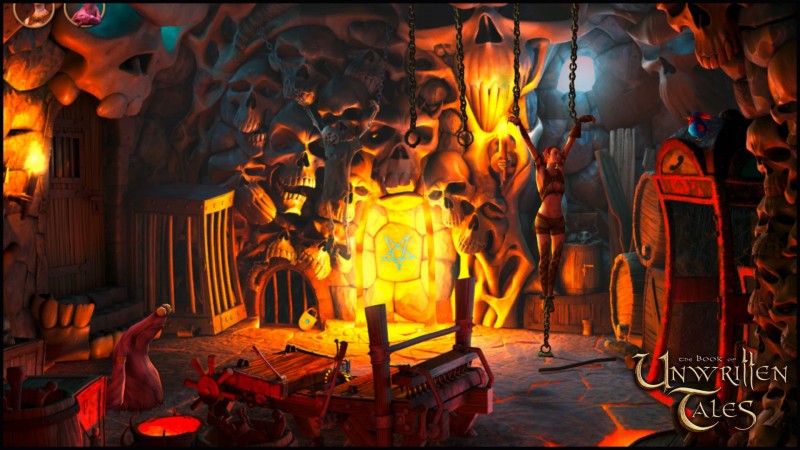 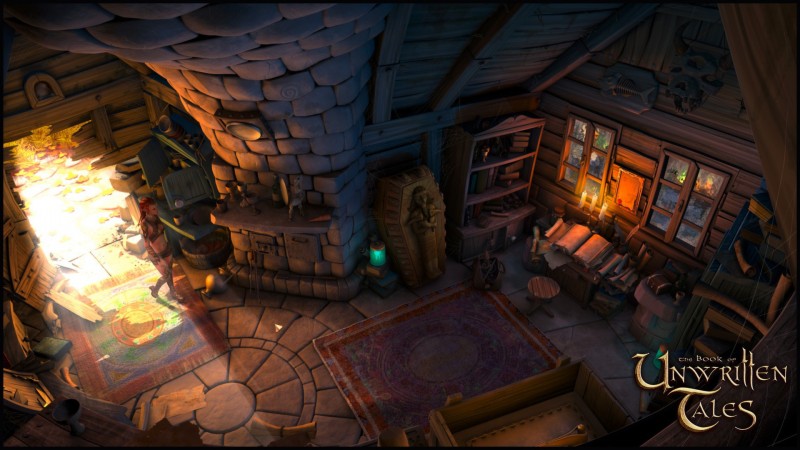 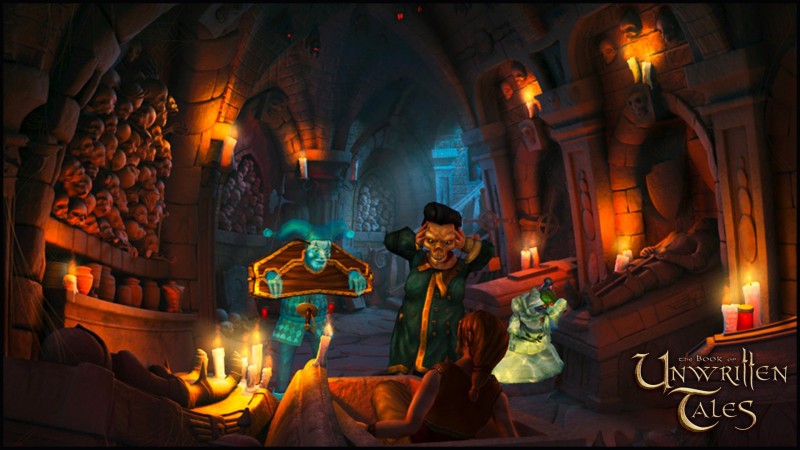 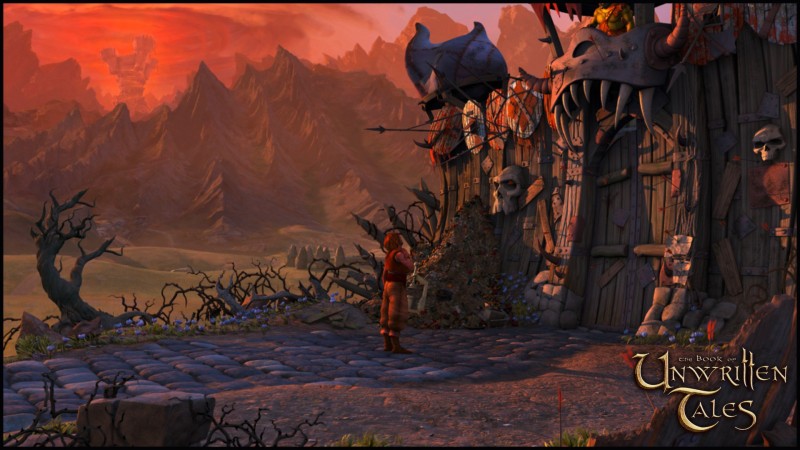 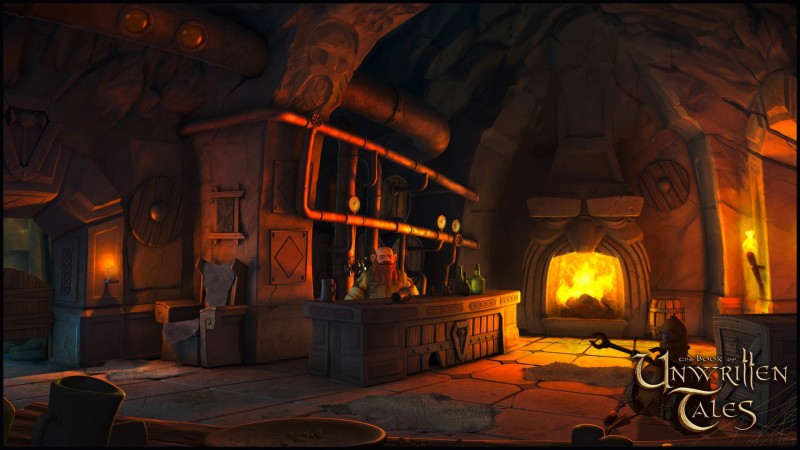 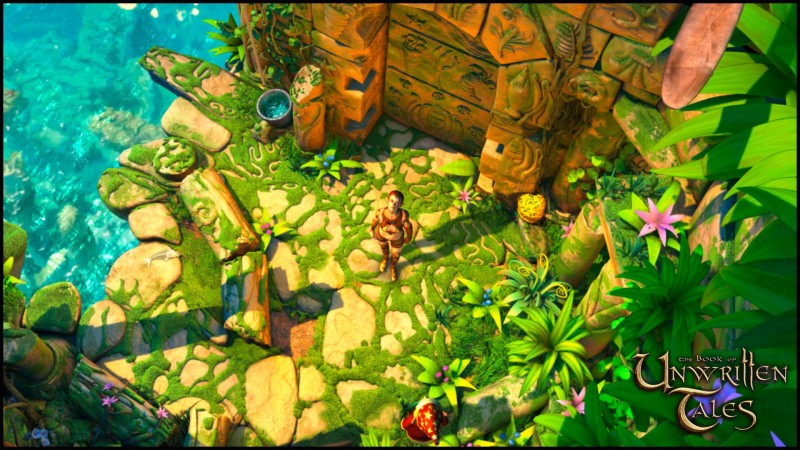 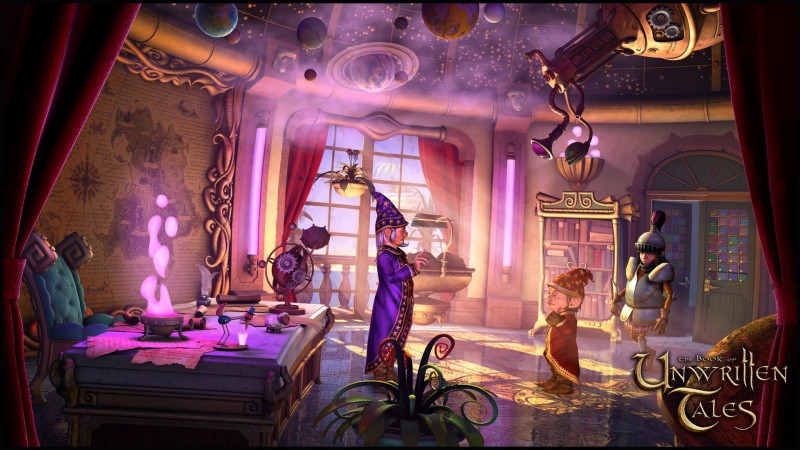 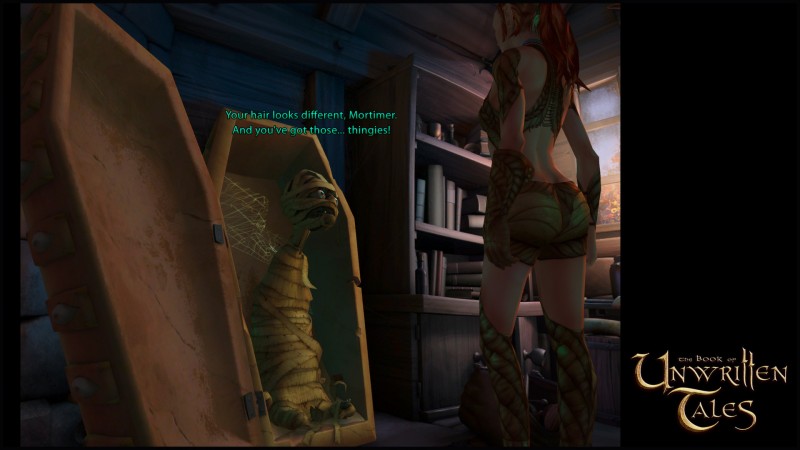 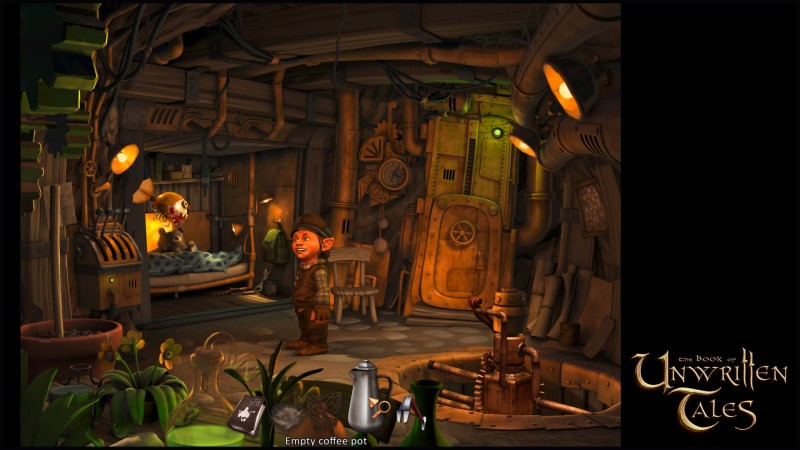 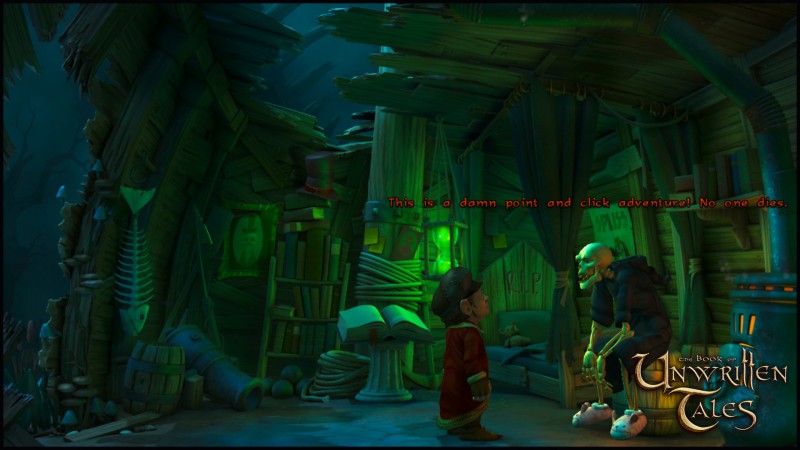 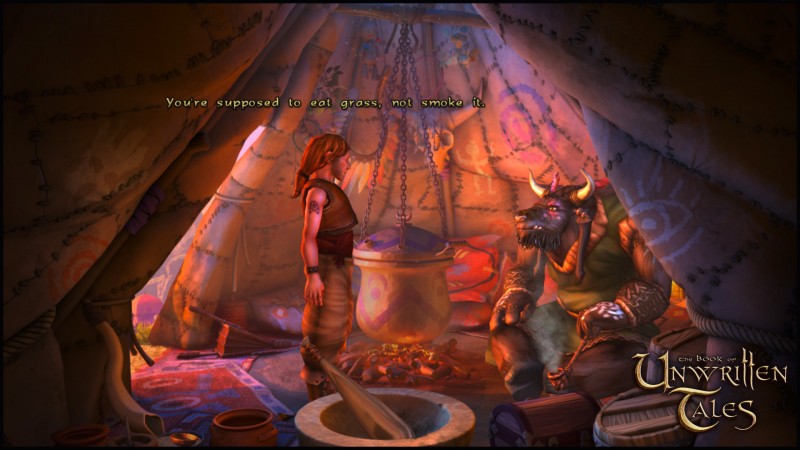 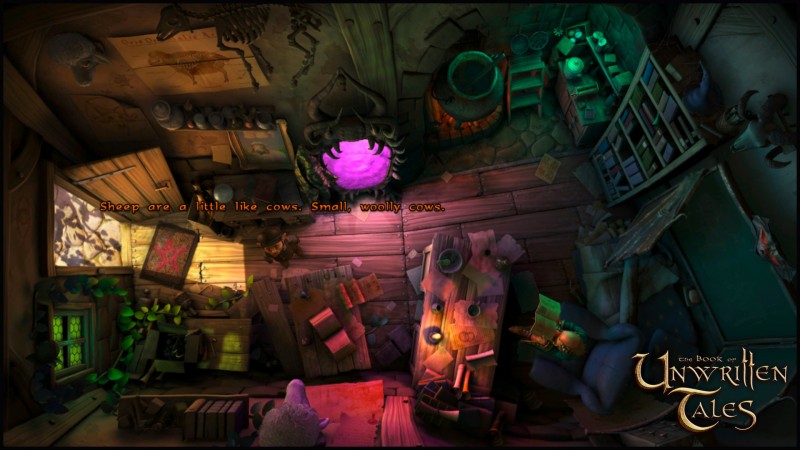 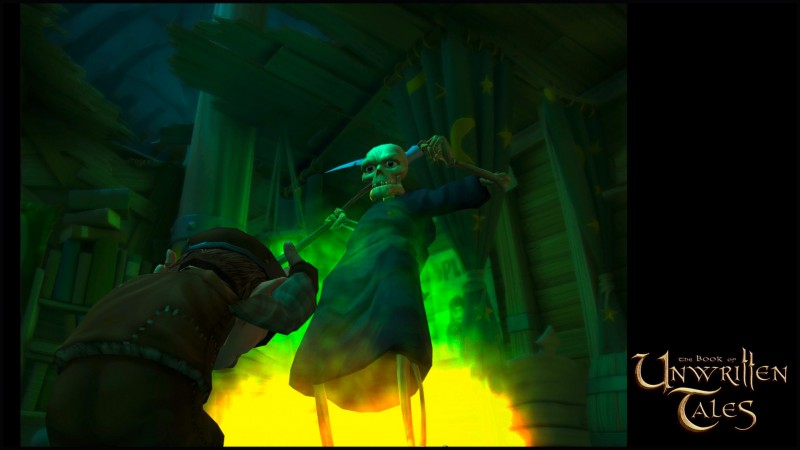 The Book of Unwritten Tales 2

While the Army of the Shadows sends out its best and most devious agents to discover the secret, the Alliance's four heroes find themselves involuntarily drawn into the crisis...