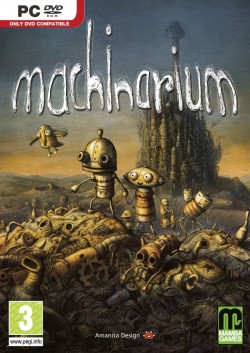 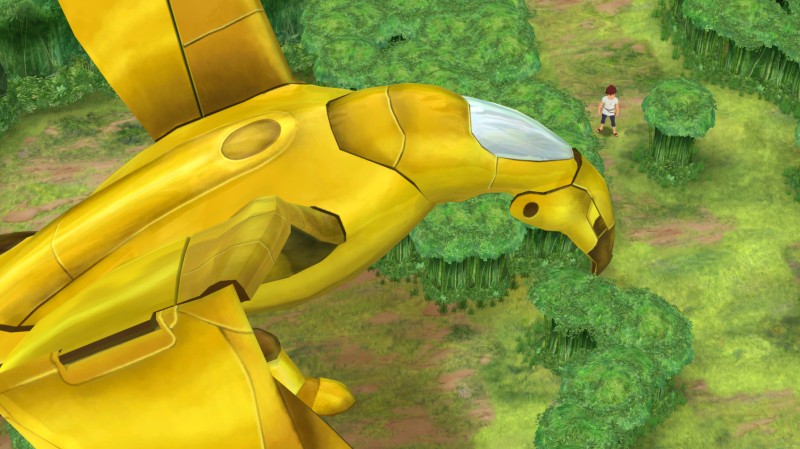 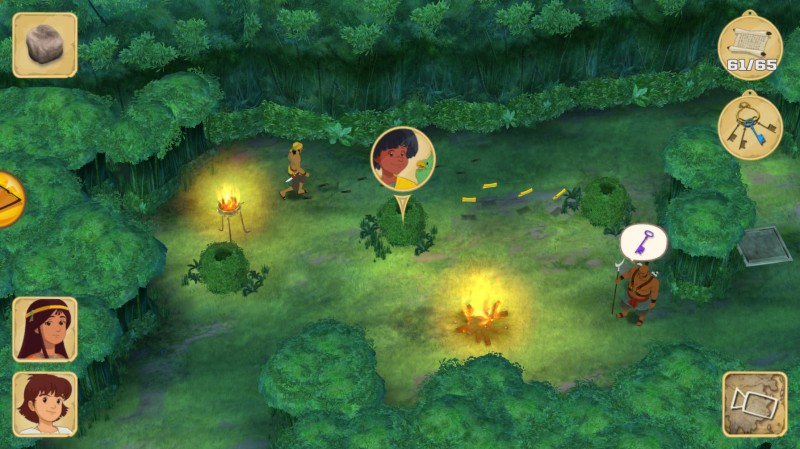 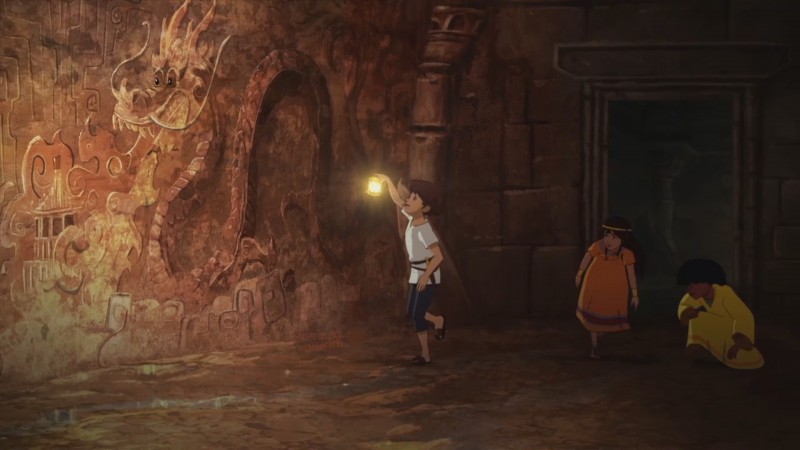 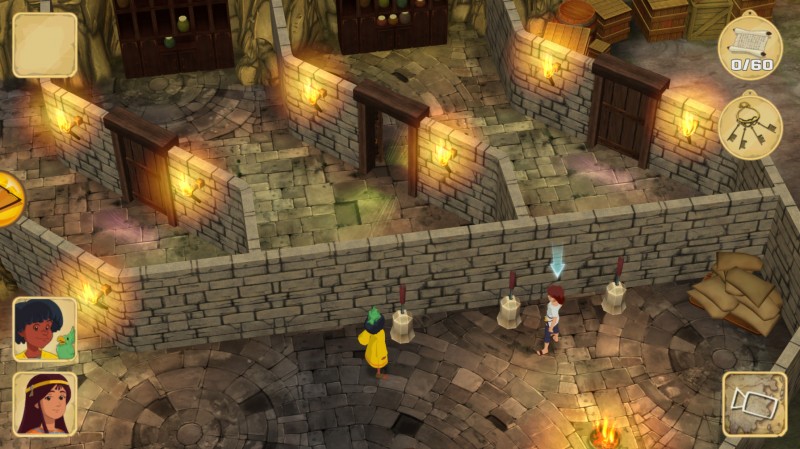 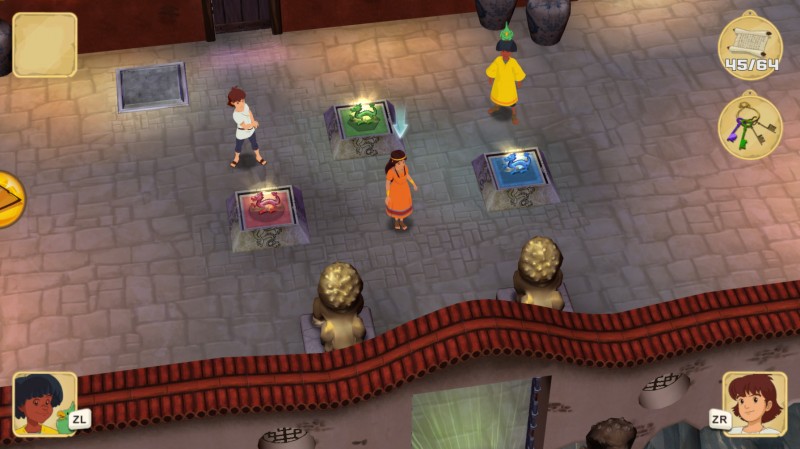 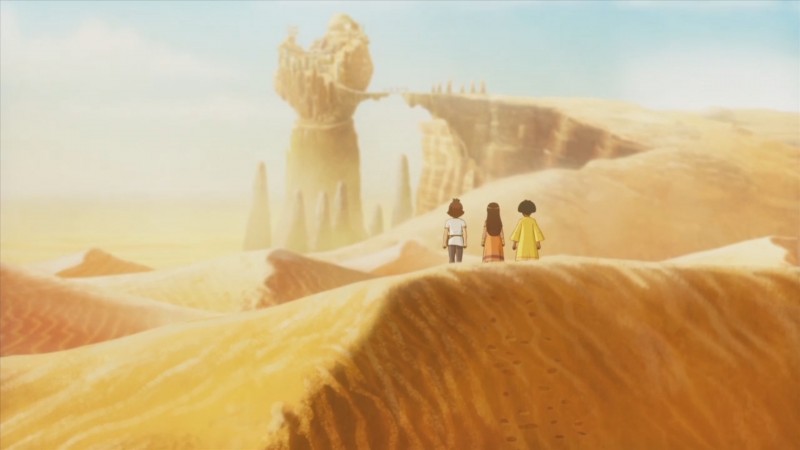 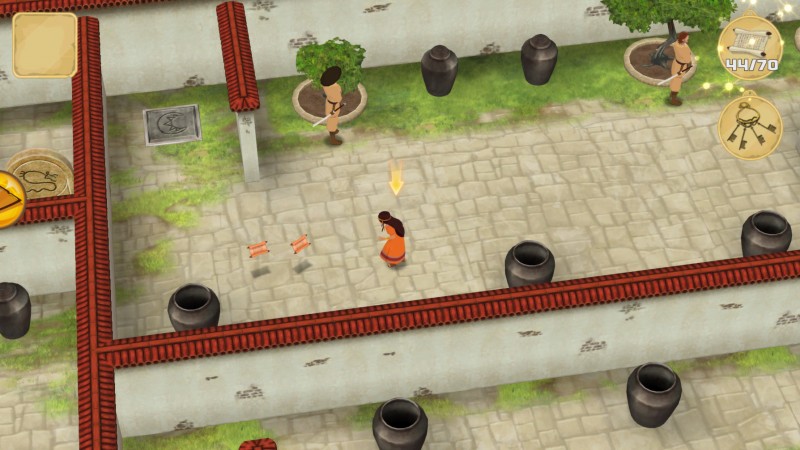 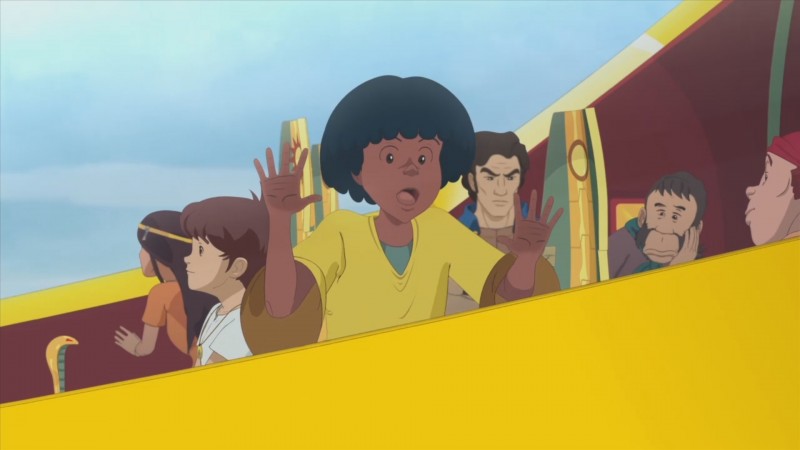 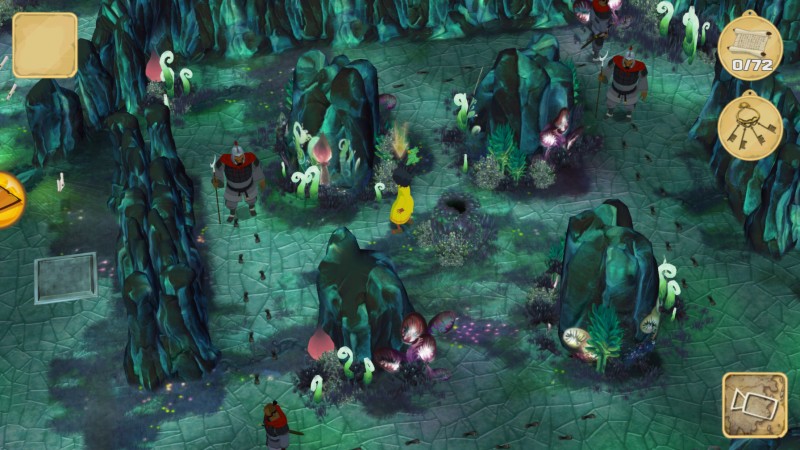 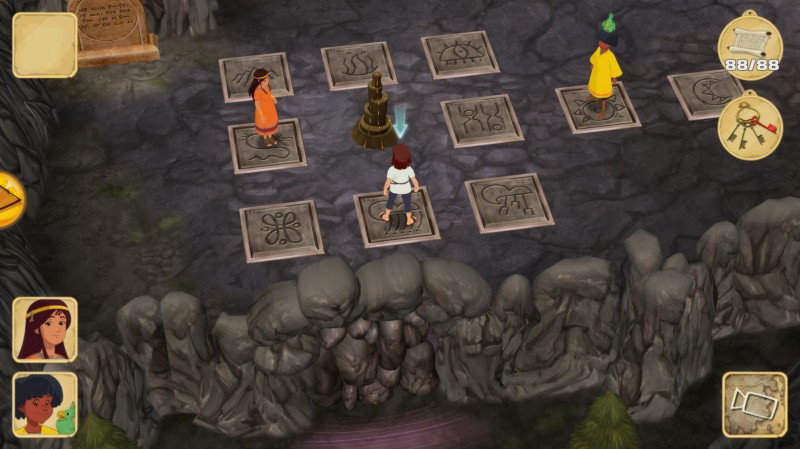 Play Esteban, Zia and Tao through numerous tricky levels full of puzzles, traps and infiltration phases in a wide variety of diverse gorgeous settings. Explore every nook and cranny of China, and escape Zarès’ hostile men, searching for the local City of Gold.

Faithful to the story-line and art style of the famous Mysterious Cities of Gold anime cartoon, Secret Paths lets you dig deep in this wonderful cross-media universe. You get to play with all the main characters, and each hero has his own set of qualities that you will need to use smartly when approaching the different challenges. Pick between them wisely - Their personality matters!