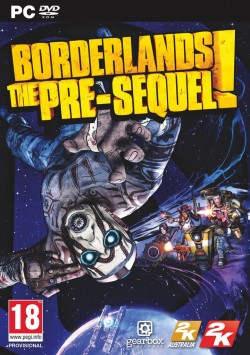 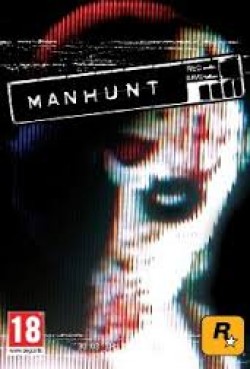 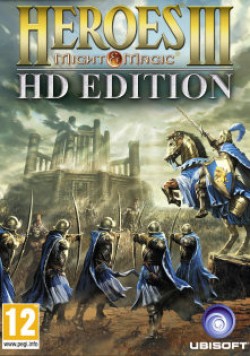 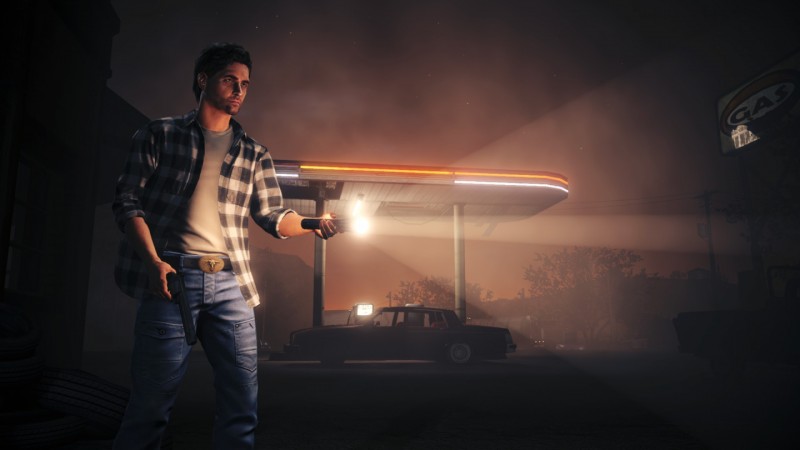 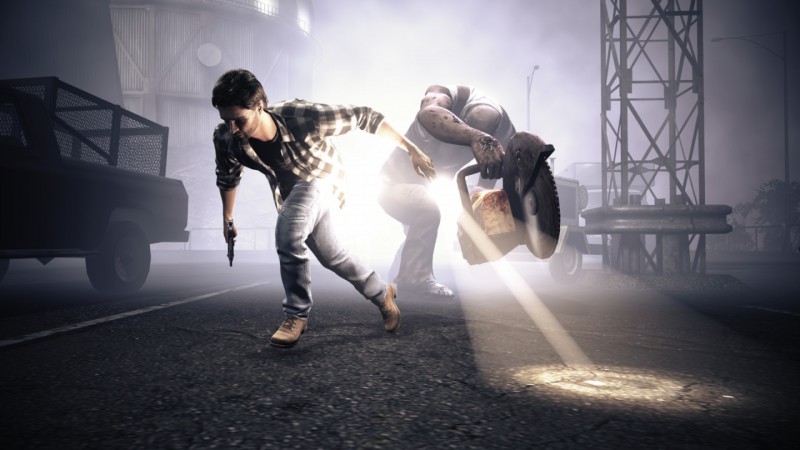 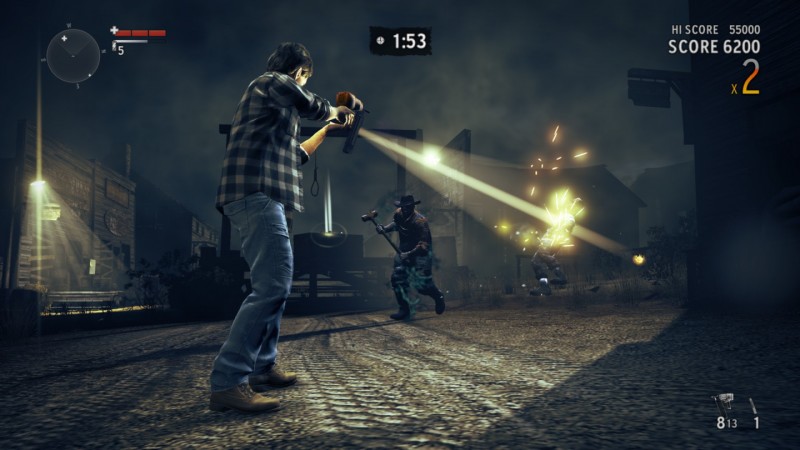 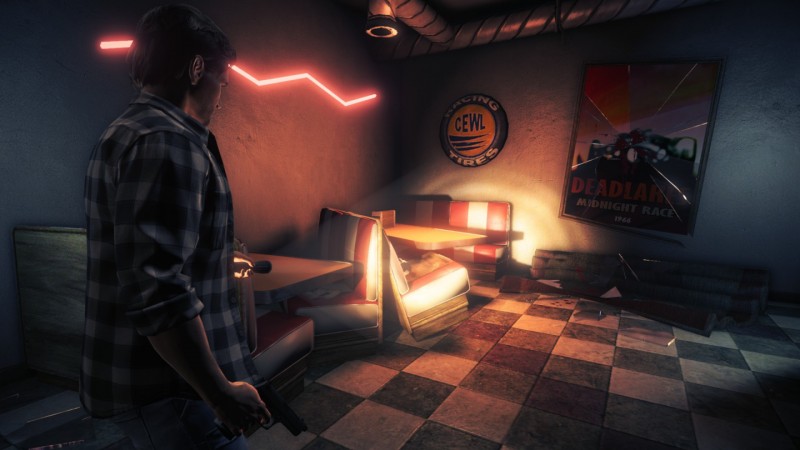 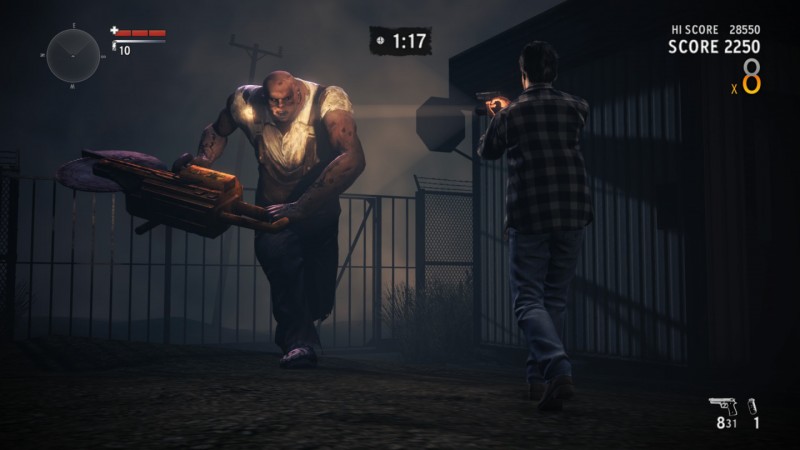 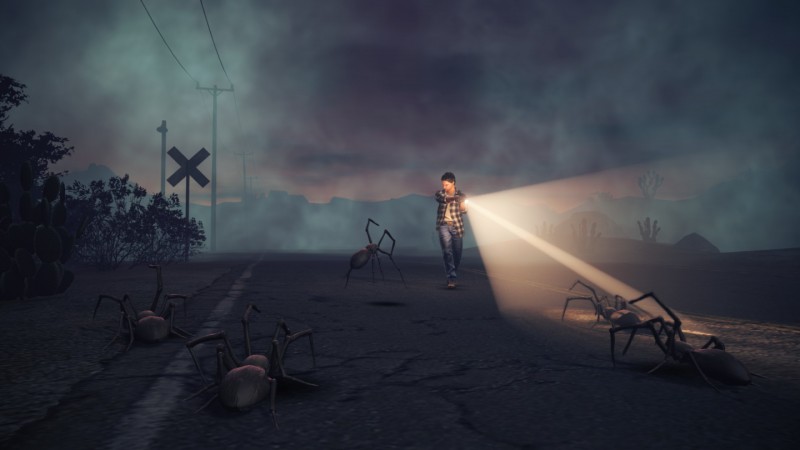 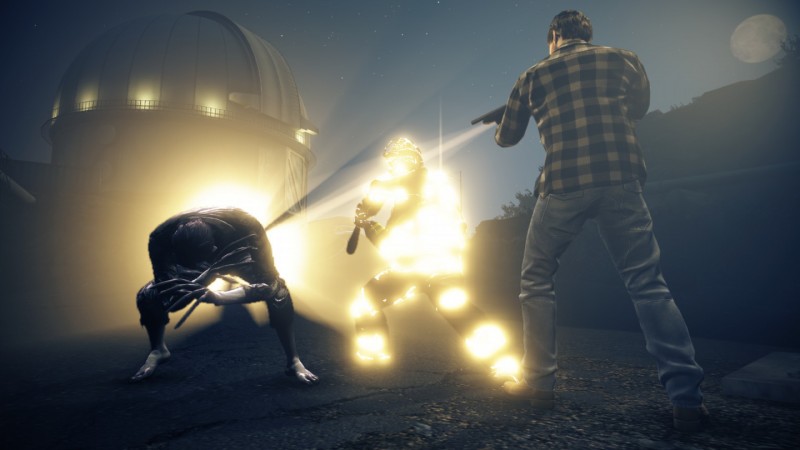 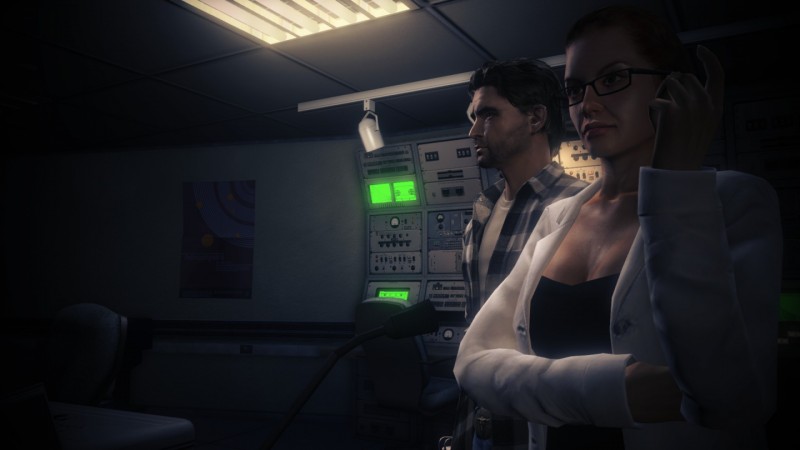 In this brand new standalone experience, Alan Wake fights the herald of darkness, the evil Mr. Scratch! A thrilling new storyline, hordes of creepy enemies, serious firepower and beautiful Arizona locations, combined with a fun and challenging new game mode make this a must for Alan Wake veterans, and the perfect jumping on point for new players!