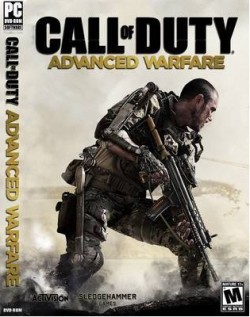 Call of Duty®: Advanced Warfare, developed by Sledgehammer Games (co-developers of Call of Duty®: Modern Warfare® 3), harnesses the first three-year, all next-gen development cycle in franchise history. Call of Duty®: Advanced Warfare envisions a powerful future, where both technology and tactics have evolved to usher in a new era of combat for the franchise. Delivering a stunning performance, Academy Award® winning actor Kevin Spacey stars as Jonathan Irons - one of the most powerful men in the world - shaping this chilling vision of the future of war.

All digital purchases of Call of Duty: Advanced Warfare include the bonus Digital Edition Personalization Pack with a custom weapon camo, reticle set and playercard.

Call of Duty: Advanced Warfare takes place in a plausible future in which technological progress and today’s military practices have converged with powerful consequences.
In this carefully researched and crafted vision, Private Military Corporations (PMCs) have become the dominant armed forces for countless nations outsourcing their military needs, redrawing borders and rewriting the rules of war.
And Jonathan Irons, the founder and president of the world’s largest PMC - Atlas Corporation - is at the center of it all.
An Advanced Soldier

Powerful exoskeletons evolve every aspect of a soldier’s battle readiness, enabling combatants to deploy with an advanced lethality and eliminating the need for specialization.
The introduction of this gameplay mechanic delivers enhanced player movement and verticality through boost jumps and grappling, covert cloaking abilities, and biomechanics that provide unparalleled strength, awareness, endurance, and speed.
With the advent of the exoskeleton and newly advanced armor and weaponry, every soldier commands tactical freedom in any terrain unlike ever before, fundamentally changing the way gamers play Call of Duty across all modes.
An Advanced Arsenal 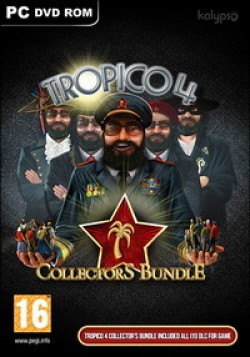 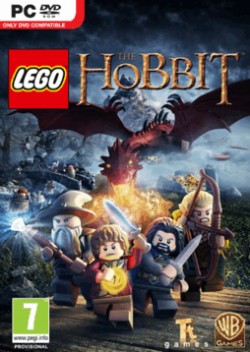 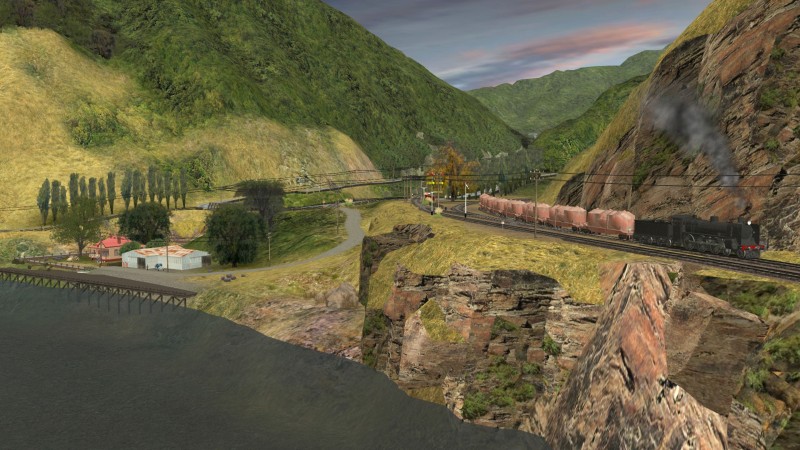 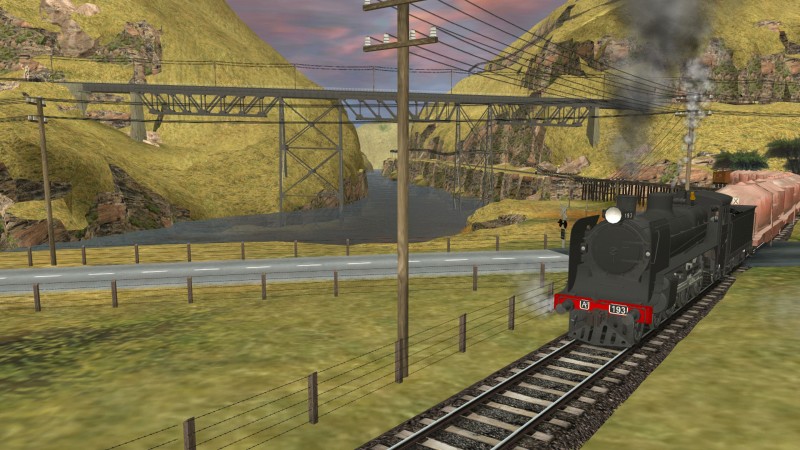 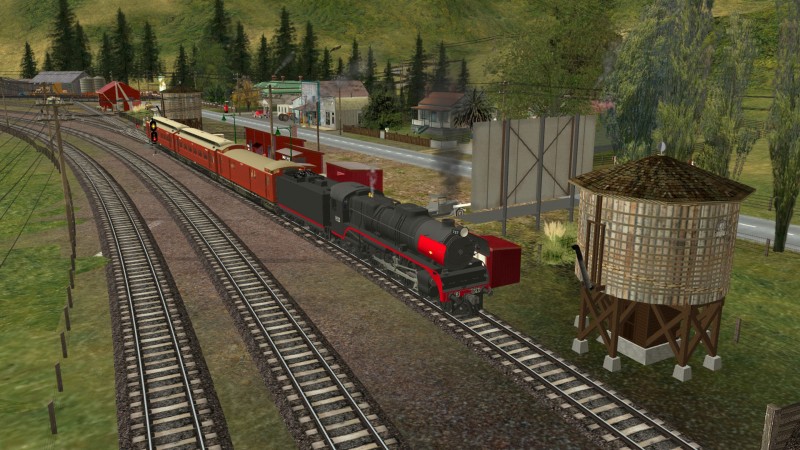 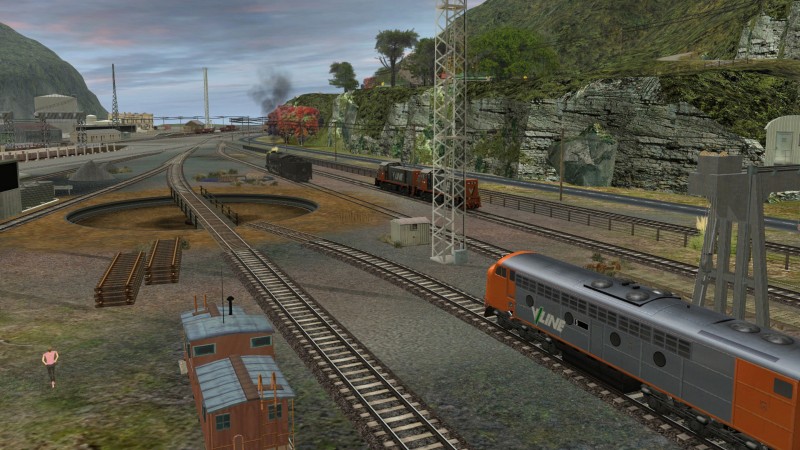 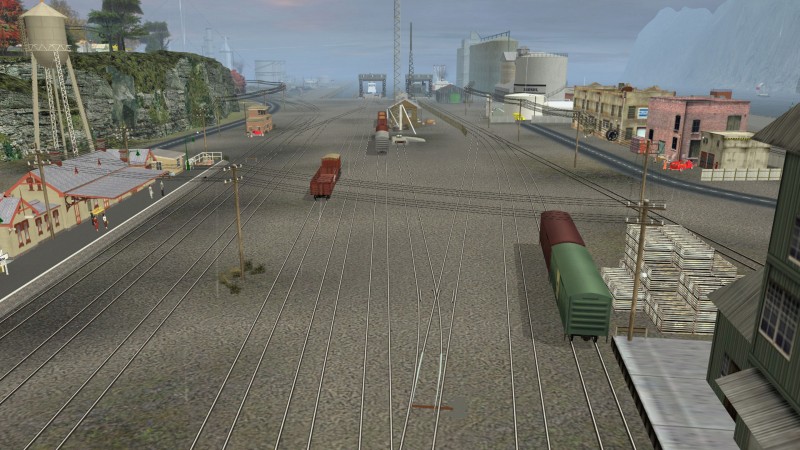 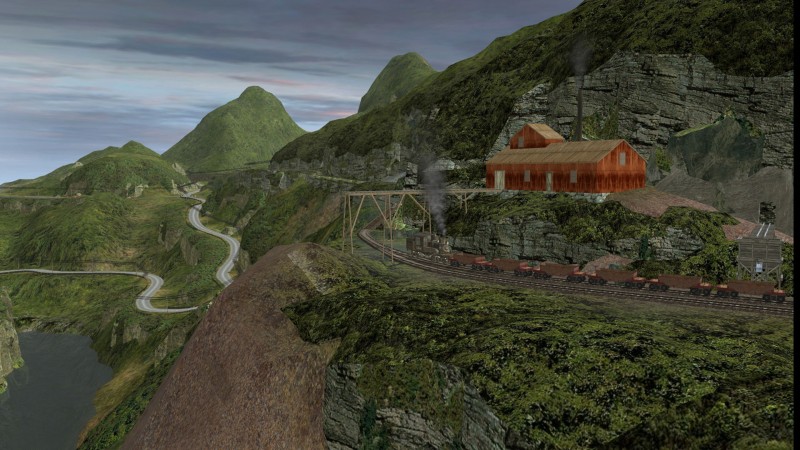 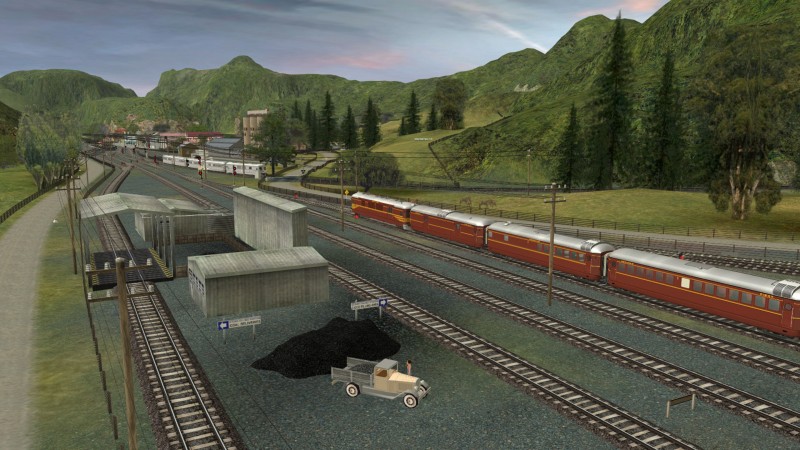 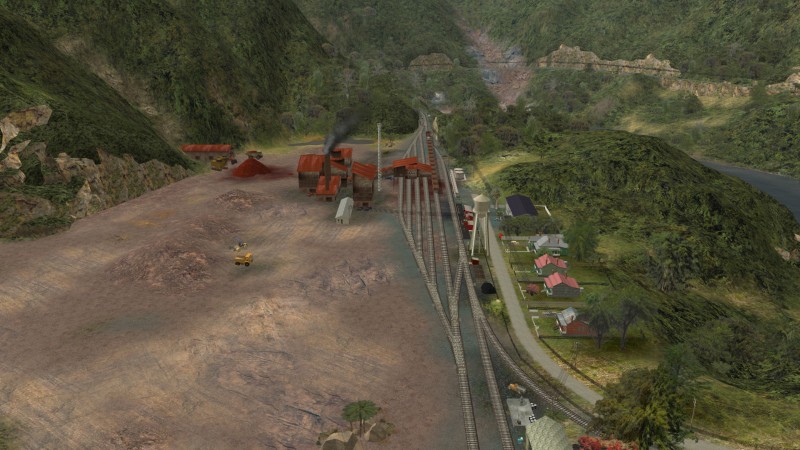 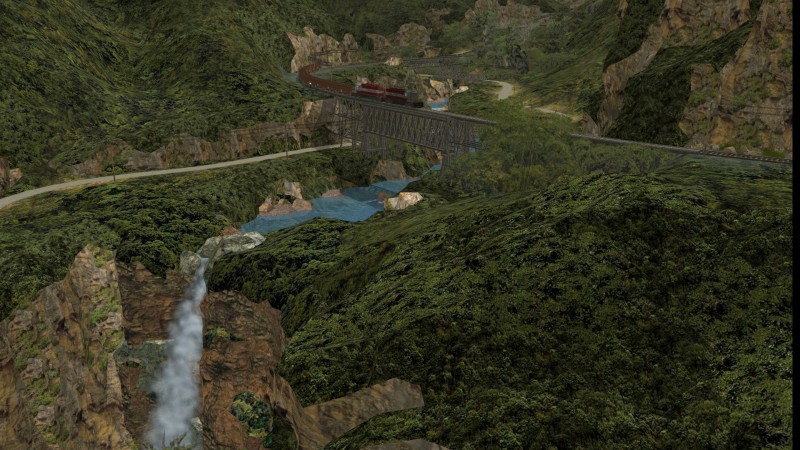 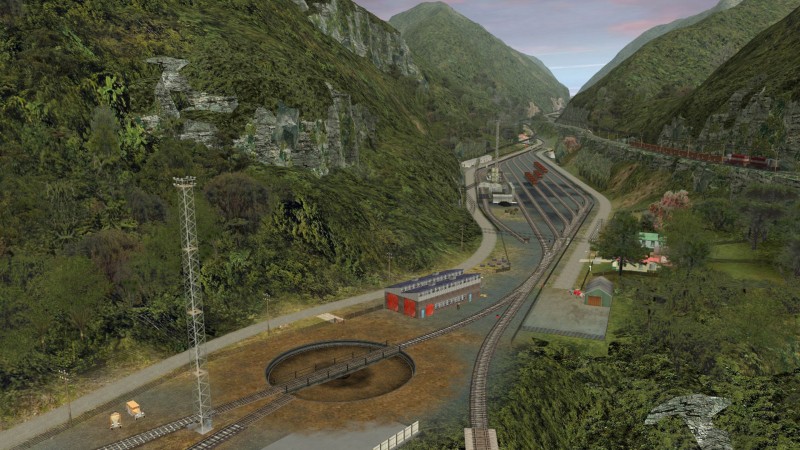 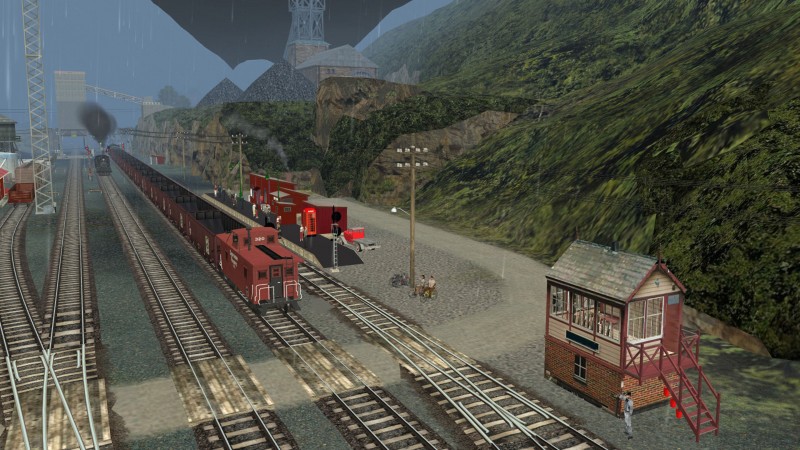 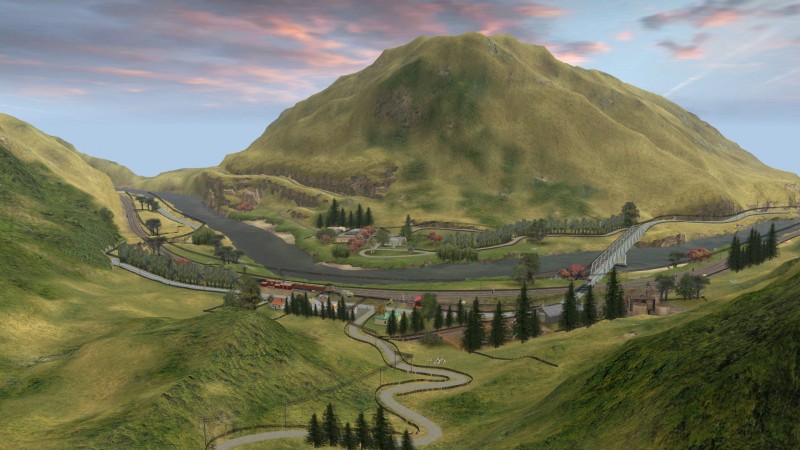 Murchison 2 is a merging of the original Narrow Gauge Murchison logging layout with an extensive Standard Gauge rail network.

Whether a steam-era NG enthusiast, or solely interested in SG steam or diesel operation, the 440 board Murchison 2 layout contains a huge variety of interactive and inter-related industries for operational pleasure that will keep the train enthusiast immersed for 100's of hours of interactive operation.

The Murchison 2 pack includes the full NATURE SERIES pack of TRAINZ add-ons. These are used extensively in the Murchison layout and are also available for use in your own layout building (to add that extra level of photo realism).