Experience true combat gameplay in a massive military sandbox. Deploying a wide variety of single- and multiplayer content, over 20 vehicles and 40 weapons, and limitless opportunities for content creation, this is the PC’s premier military game. Authentic, diverse, open - Arma 3 sends you to war.

Key Features in Arma 3
Altis & Stratis
Defeat your enemy on a richly detailed, open-world battlefield – stretching over 290 km² of Mediterranean island terrain. From expansive cities to rolling hills, whether steamrolling your tank across the dusty plains, flying a transport helicopter over the dense forests, or waging asymmetric warfare from the rocky hills, the islands of Altis and Stratis are dynamic worlds, which lend themselves to the most varied engagements in gaming.
Weapons & Vehicles
Head into combat on foot, drive armored vehicles, or take to the skies in helicopters and jets. Conduct a combined arms attack over air, land, and sea, with over 20 vehicles to drive and pilot, 40+ weapons to pick from, customizable loadouts with short- and long-distance attachments, and various types of gear to suit your needs on the battlefield. With a massive arsenal at your disposal, Arma 3 moves you into a world of tactical opportunities.
Singleplayer
Follow the story of Ben Kerry, a soldier who gets caught up in a Mediterranean flashpoint, across three gameplay-driven campaign episodes: Survive, Adapt, Win. Immerse yourself in Arma 3’s diverse gameplay by completing the focused showcase scenarios. Run through the competitive firing drills to hone your shooting and movement skills, and complete your training by signing up to Arma 3 Bootcamp, which features SP and MP tutorials, and a dedicated Virtual Reality practice environment.
Multiplayer
Fight online in the massive military sandbox that is Arma 3. Form a squad and team up against your enemy in the official Defend and Seize multiplayer scenarios. Or jump into one of the many popular unofficial game modes developed by the Arma 3 community. Experience a new form of multiplayer in Arma 3 Zeus, where Game Masters have the ability to influence the battlefield of other players in real-time.
Content Creation
Start creating your own experiences with Arma 3’s intuitive scenario editor and powerful modding tools. Enjoy a platform filled with player-created content, ranging from custom weapons and vehicles, to intense singleplayer scenarios and entirely new multiplayer game modes. Share and discover content on the Arma 3 Steam Workshop, which lets you install player-created content with a click of a button.
Revamped Engine
Navigate the battlefield with fluid new animations; feel the devastating power of combat with the upgraded sound engine, new ragdoll simulation and PhysX™-supported vehicles. Pushed forward by game-changing innovations, the highly moddable Real Virtuality™ 4 engine powers a new generation of Arma with even more stunning graphics, broad simulation gameplay, and massive sandbox terrains. 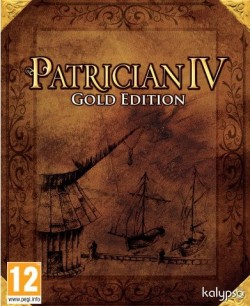 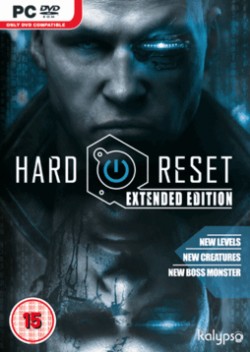 In the only remaining human city of Bezoar, Major Fletcher, an Army Combat Veteran and soldier of the CLN, is dragged into a conflict between two of mankind's greatest enemies. He is to discover that nothing is what it seems to be.
Hard Reset is an action-packed, single-player shooter for the PC. With over-the-top destruction, loads of enemies, great weapon variety and a beautifully realized cyberpunk setting, Hard Reset is sure to shake up the shooter scene.
Key features:
A haunting cyberpunk / dark sci-fi setting
Fast-paced, old-school shooter gameplay
Hordes of enemies to destroy
Epic boss fights
A deep, experience-based weapon upgrade system
High-fidelity graphics with full dynamic lighting
Extensive use of physics and dynamic environments 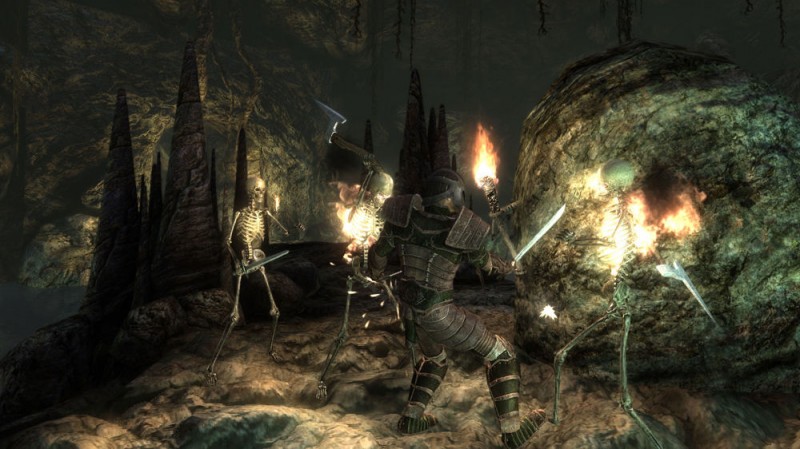 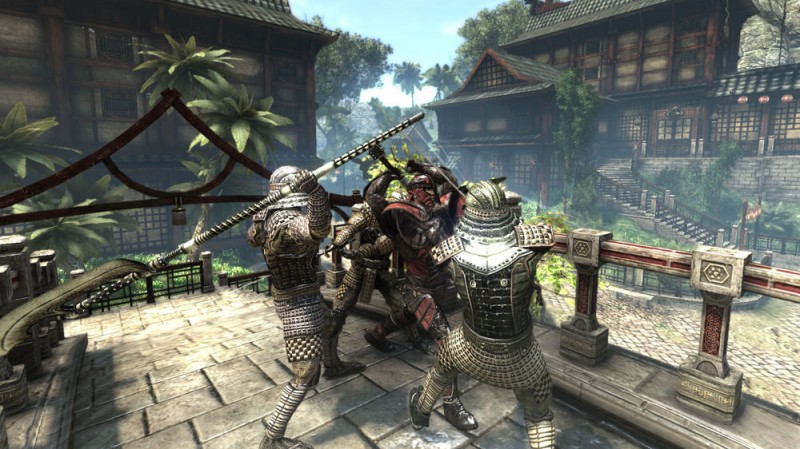 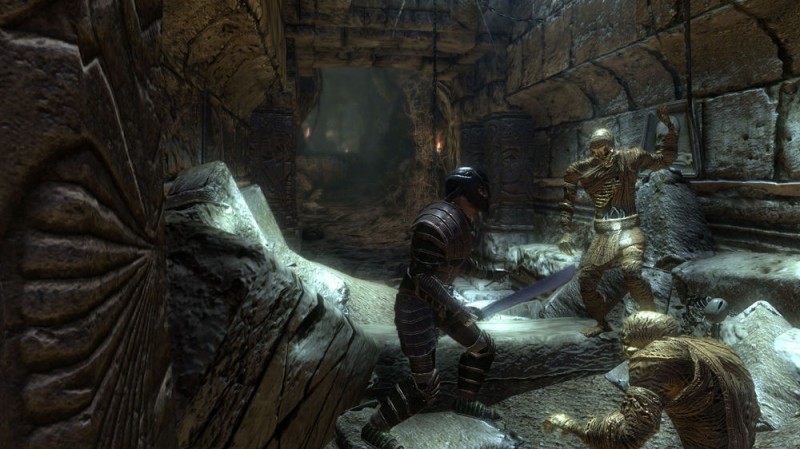 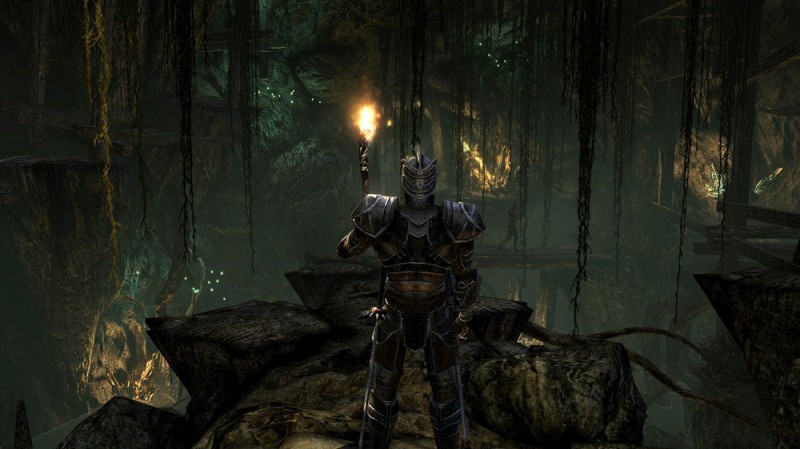 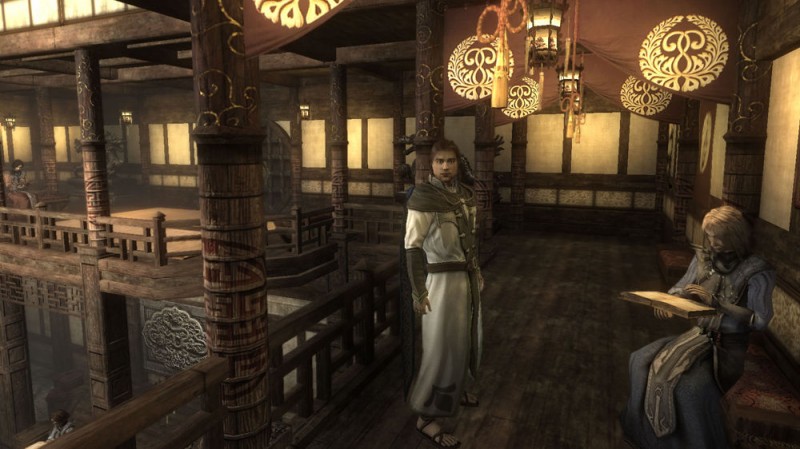 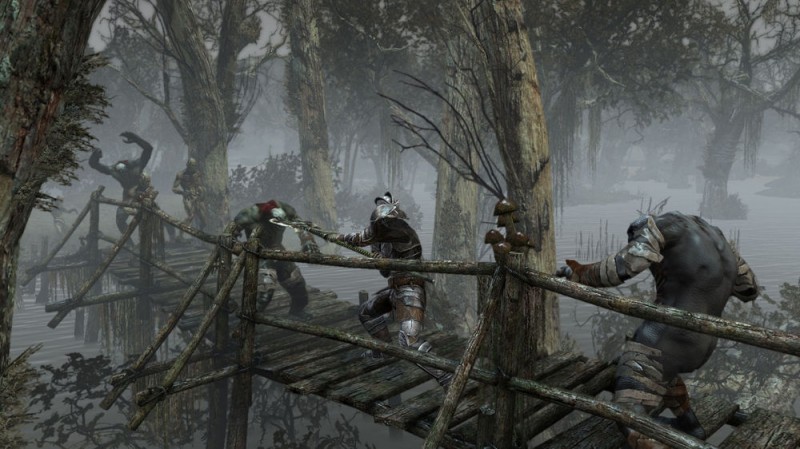 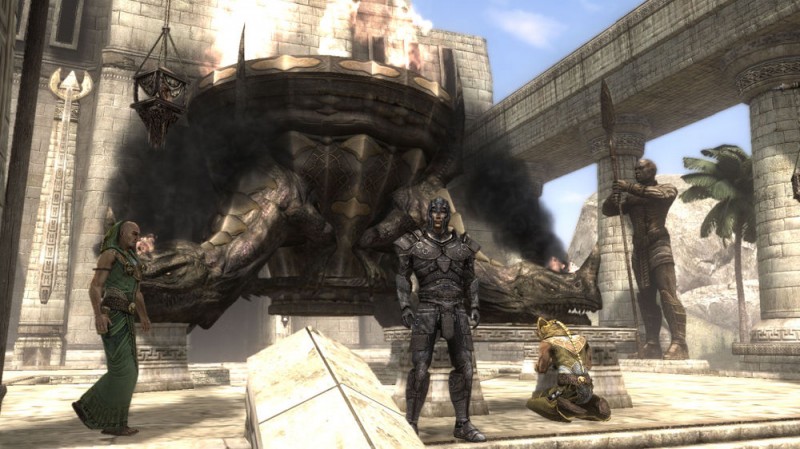 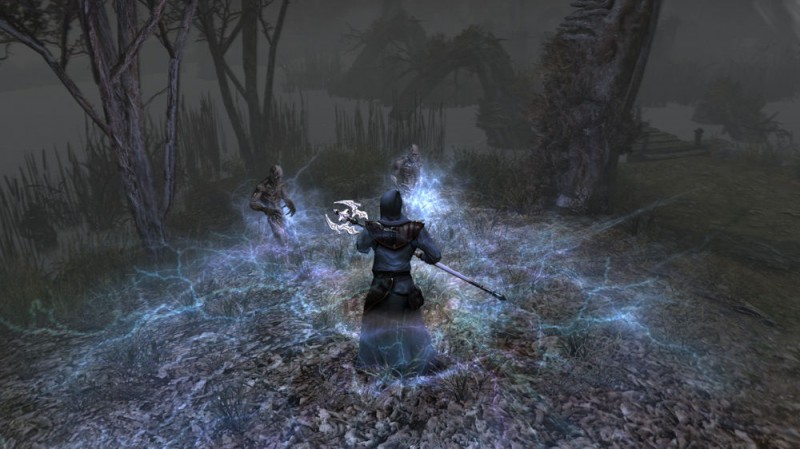 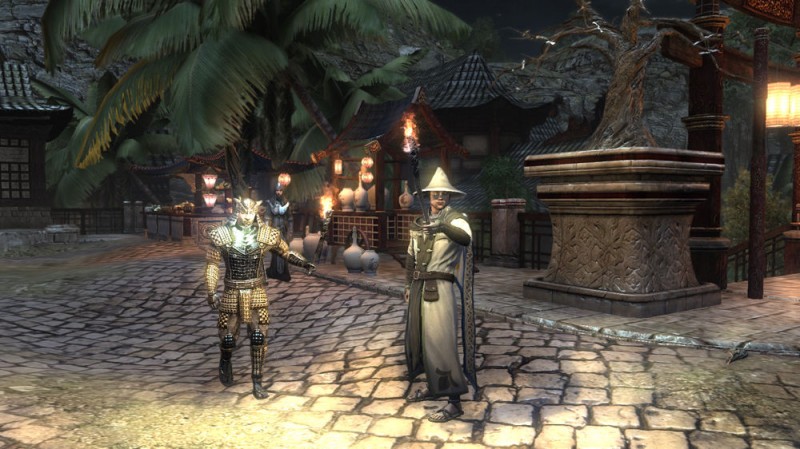 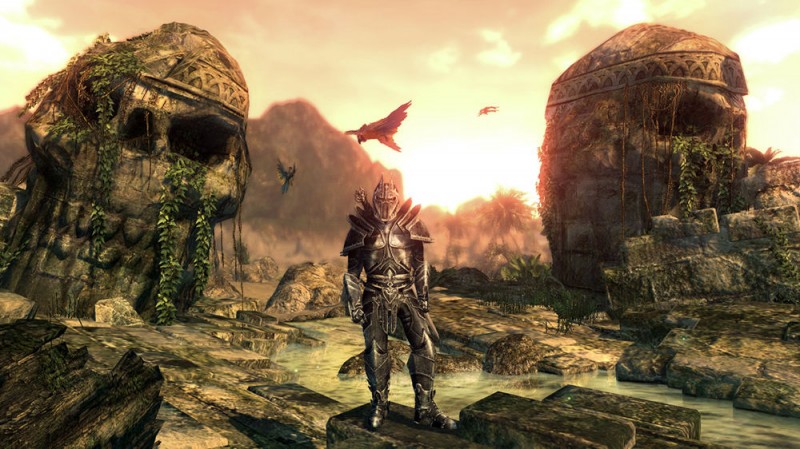 A breathtaking journey into Antaloor's past.

After the downfall of Aziraal, God of Fire, the Dark Lord Gandohar has nearly achieved his objective to disrupt the balance between the elements. Dark magic surges into the land to fill the void. Recognizing the potential for complete control over the dark powers, Gandohar starts to use the power of Aziraal trap within Kyra, the descendant of the Orphans. Despite her ancestry, Kyra cannot endure the strain. With Antaloor already in his clutches, Gandohar concocts a new plan from his stronghold in Oswaroth. There are still those who struggle against the tyrant, hoping to shift the balance of forces in their favor. The fight for Antaloor continues...

Five years have passed since dramatic events brought the whole world to the edge of the abyss. The hero is a prisoner in the dungeons of Gandohar's castle. His hopes of saving his sister vanished with his freedom. Just as despair threatens to overcome him, hope comes from where he would have least expected. The Orcs, a race the hero had always hated, have put together a rescue squad that frees the hero from his bonds. He emerges into a land desecrated by evil. He embarks on a journey to shed light on Gandohar's dark past, hoping to discover a weak point in his enemy's defense. If he fails, he will lose his sister forever.

A perfect mix of flexibility, creativity and state-of-the-art technology "Two Worlds II" is a perfect blend of classic and innovated RPG features, atmosphere, and technology. A complex quest system and an exciting main story draw you into the world of Antaloor, made richer by secondary quest scenarios. Rich gameplay and engaging atmosphere propel the story and captures attention, promising danger and exploration throughout the many quests and video sequences. Enhanced AI, balancing standards, experienced authors, an active combat system, the innovative DEMONS™ magic management, and the PAPAK™ alchemy system guarantee enjoyment for new and experienced gamers. An artistic system of attack and defense moves has been integrated into the game. Parries and changing hit results creates a real opportunity for tactics and excitement, as the AI engage in combat and employ strategy of their own. The game also offers extreme flexibility in the weapon and armament design possibilities. The cornerstone at the heart of this feature is the newly created 'CRAFT'™ tool. Players can break down items into their basic materials and create new unique items. "Two Worlds II" is also graphically superb. The powerful GRACE™ engine offers technological highlights such as an unlimited number of dynamic light sources, 24 bit HDR post-processing, and Real Eye Adaptation. It will drastically reduce loading times, improve general game performance, and enable full gameplay with only moderate hardware requirements.