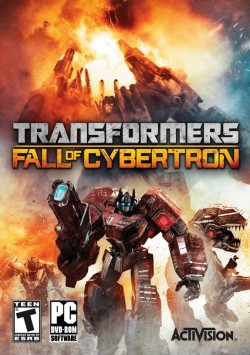 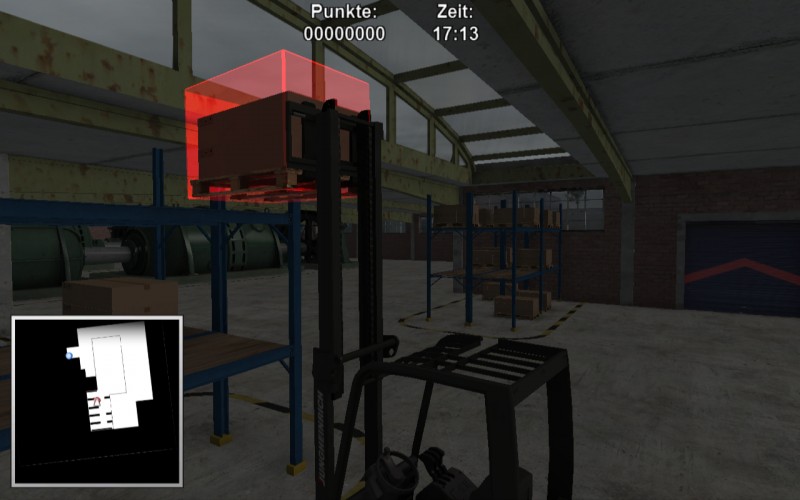 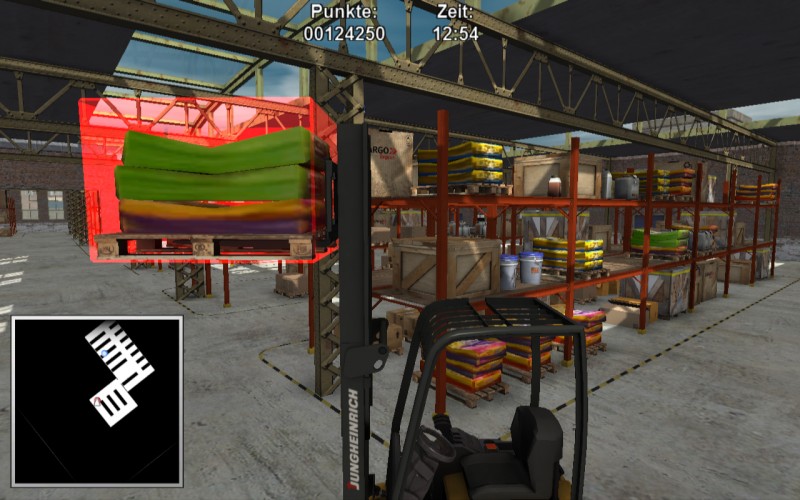 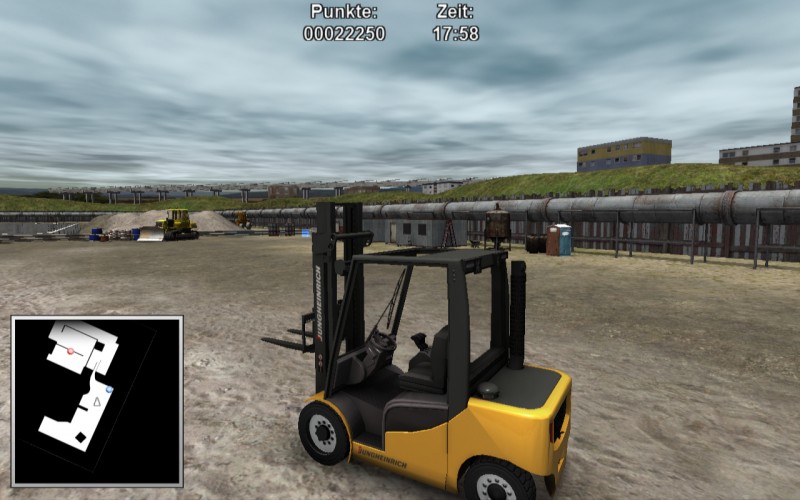 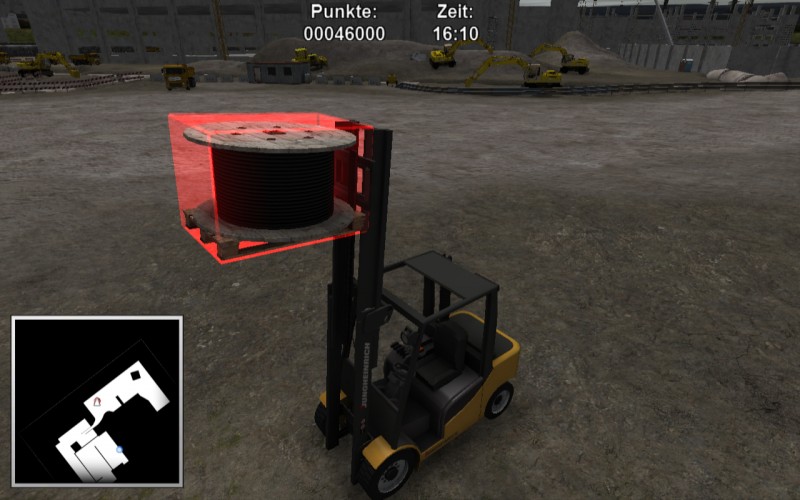 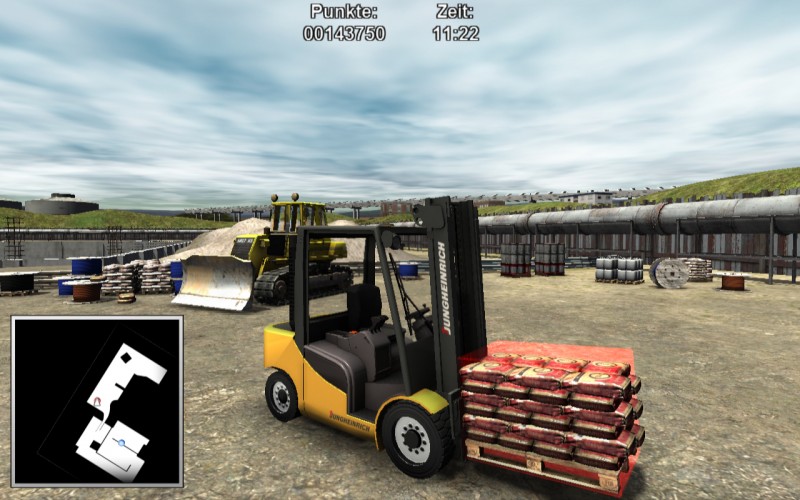 Are you ready for your new challenge? Get ready to take over the control of your original "Jungheinrich" Forklift! Just the best drivers will level up in the Highscore list. The fastest drivers will receive a special bonus.