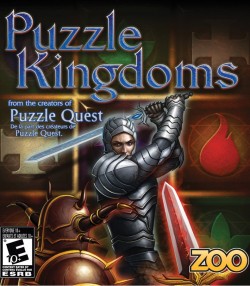 Puzzle Kingdoms challenges players to plan out strategic attacks in order to defeat their opponents. Order troops across the map, conquering cities through innovative puzzle gameplay. Players build and manage armies led by heroic commanders to save the world of Etheria from the brink of destruction. By matching corresponding gems on the game board, players will both inflict damage on enemy forces while building mana that can be used to perform devastating attacks that will cripple their opponents. 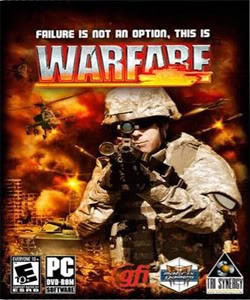 Saudi Arabia, one of the world's leading oil suppliers and a key U.S. ally, has been taken over by a highly organized group of radical terrorists. The government is in a state of collapse and turmoil and you have been chosen to lead the United States' armed forces to restore control.
Search and destroy using the latest military hardware from the Abrams tank to the Apache helicopter in realistic settings ranging from the open desert to close-quarters infantry combat. Wear down enemy morale by capturing vehicles, weapons and buildings. You'll need elite forces to destroy the world's best-armed fanatics, bent on world-wide economic collapse. The soldiers who survive will gain experience and move with you from mission to mission.
Failure is not an option — This is Warfare.
Key features:

Fight with the latest U.S. & Russian Weapons Systems
Dominate real territories created from satellite images
Gain experience for your troops by keeping them alive
Capture Enemy vehicles and weaponry
Destroy everything in your path with realistic physics
Shock and Awe your opponents to wear down their morale
Hone your tactics in various environments from open desert to urban combat
12 missions for the USA army expeditionary corps 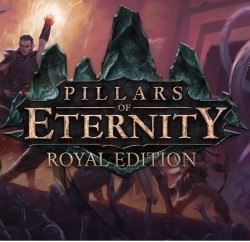 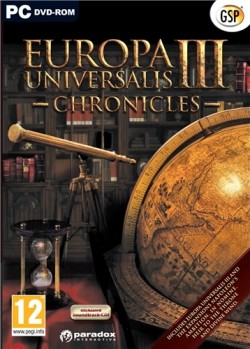