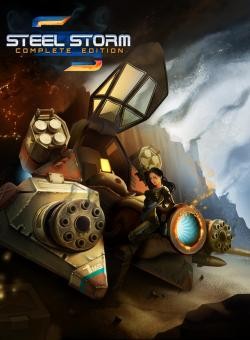 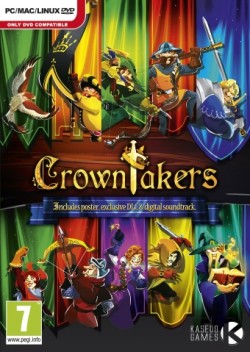 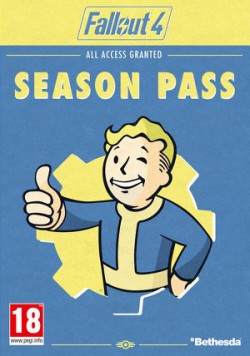 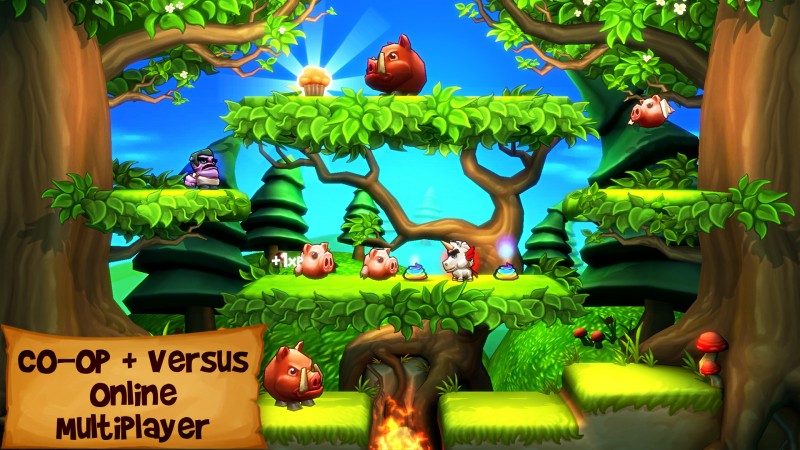 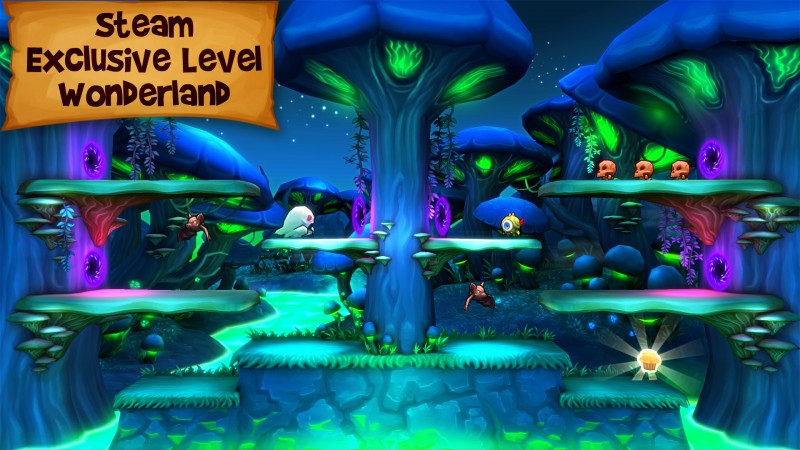 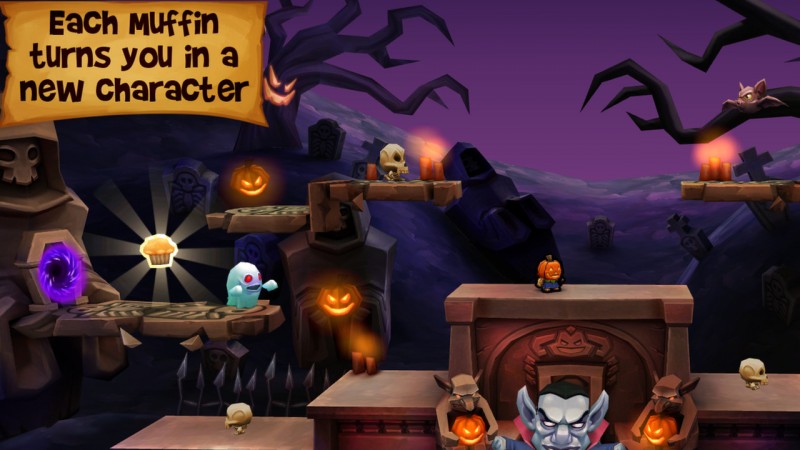 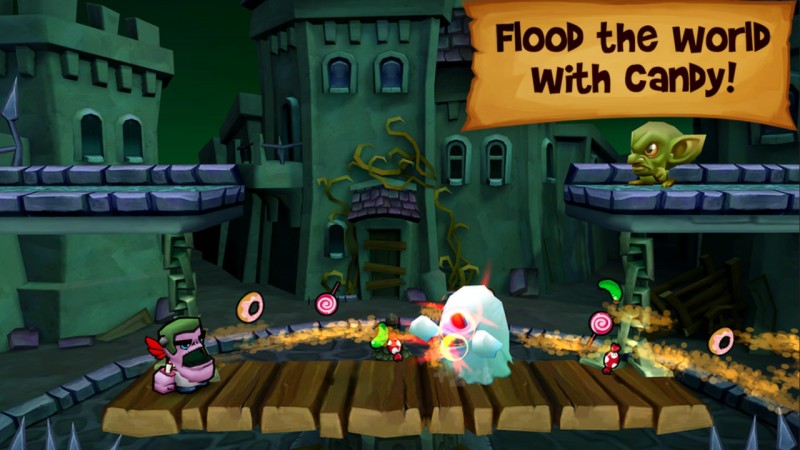 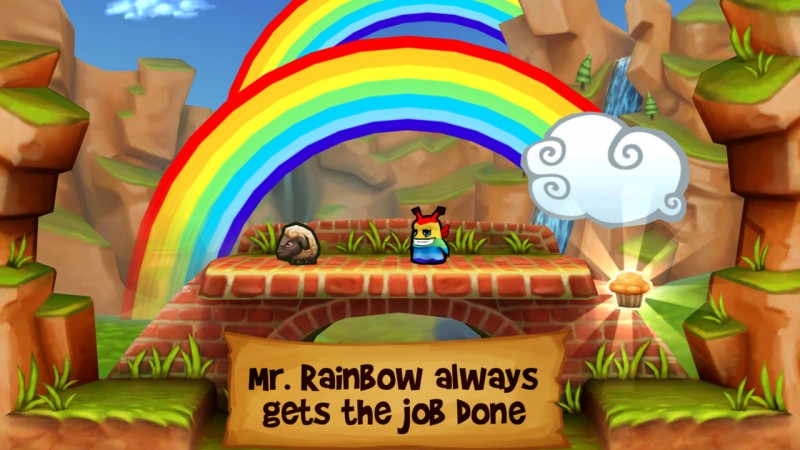 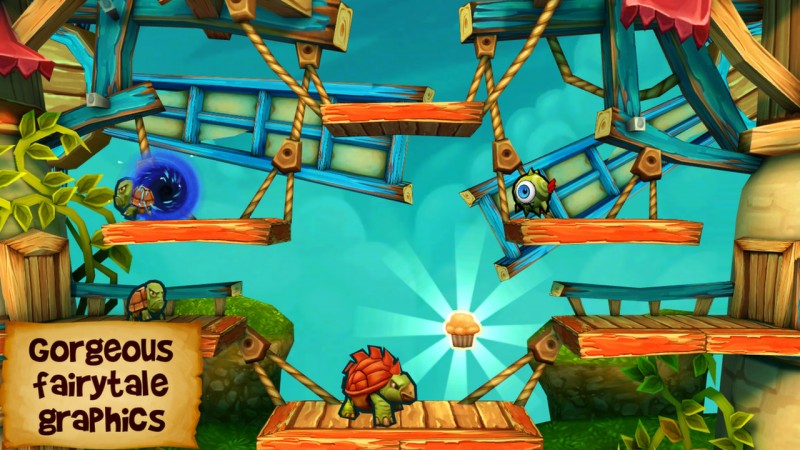 NEW GAME UPDATE – ALL THANKS TO YOUR GREAT FEEDBACK!!!

Fertilize the forest with the unicorn, cover the sky with black holes, flood the world with candy, but just get the muffins back! 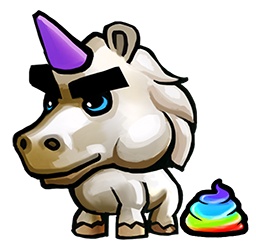 Muffin Knight is an arena based action-packed platformer with stunning visuals and a myriad of fairytale characters, each with their own unique abilities, which gain strength as you advance.

This is the story of a little boy, on his journey to return the old fairy’s magical muffins. A strange curse was set on him: with each muffin he touches, he turns into a different creature. The old fairy promises to turn him back into a boy when he gets all the muffins back.

★ CUTE AND CUDDLY ★
Play as 18 different characters, each with their unique special attacks
Make your way through swathes of dragons, turtles, werewolves, ghosts, bats, goblins and other cute fluffy creatures

★ DEPTH OF GAMEPLAY ★
Level up, unlock new characters and upgrade their abilities
6 perks will bring you extra abilities during your quests for the muffins

★ EPIC BOSS BATTLES ★
In the end, you’ll have to prove your skills by defeating the evil lava king

★ CO-OP & VERSUS MULTIPLAYER ★
Play together with your Steam friends and enemies, in intense head-to-head matches.