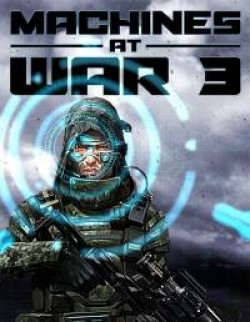 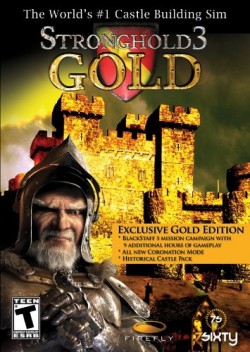 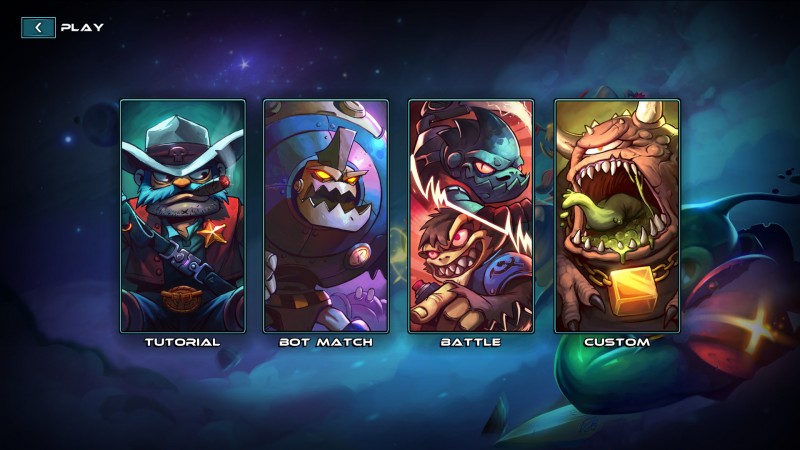 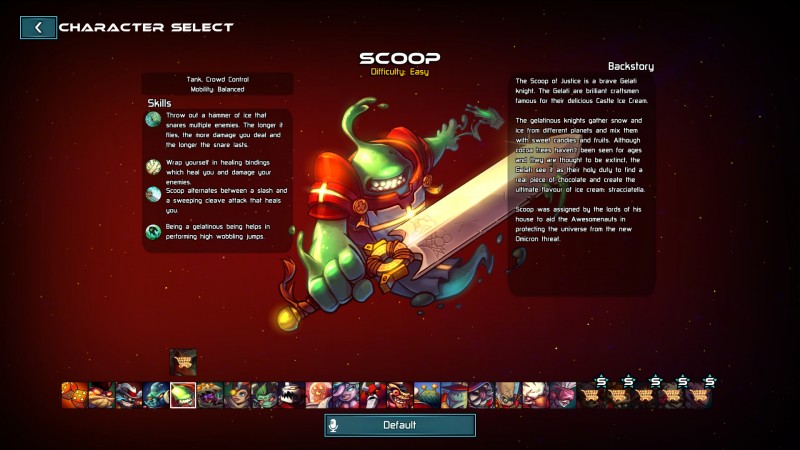 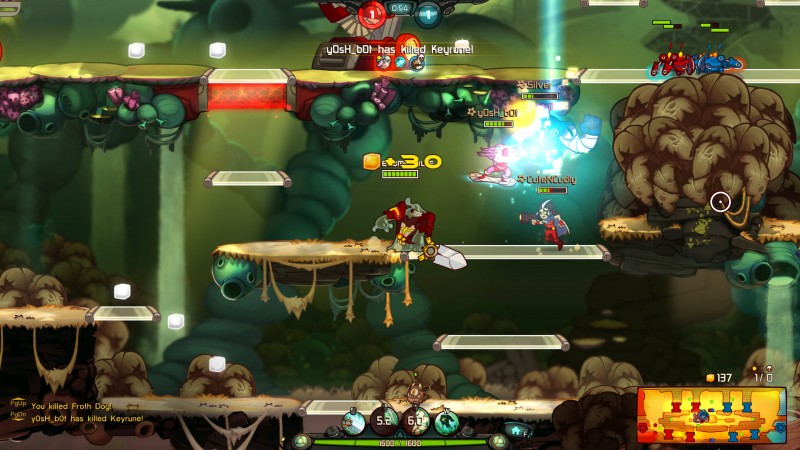 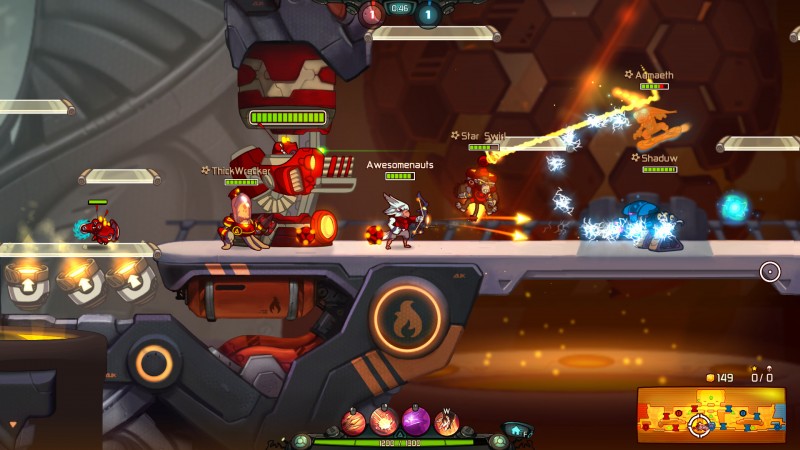 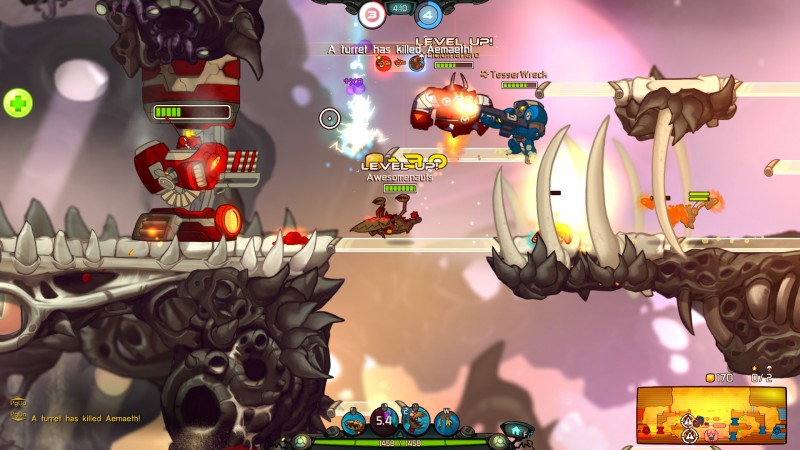 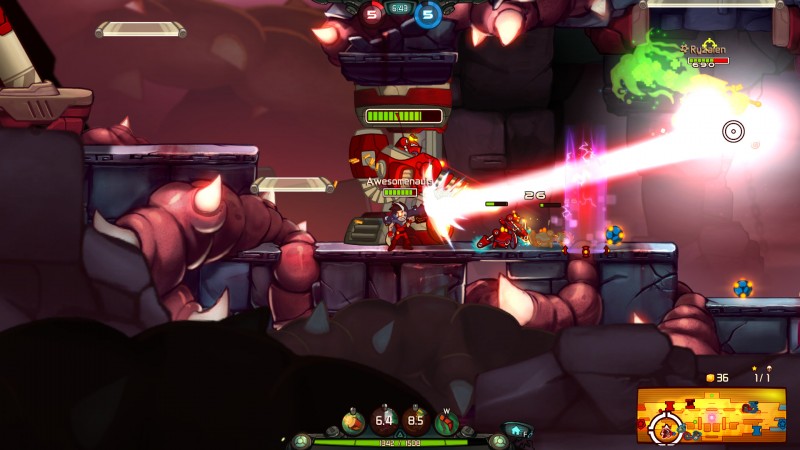 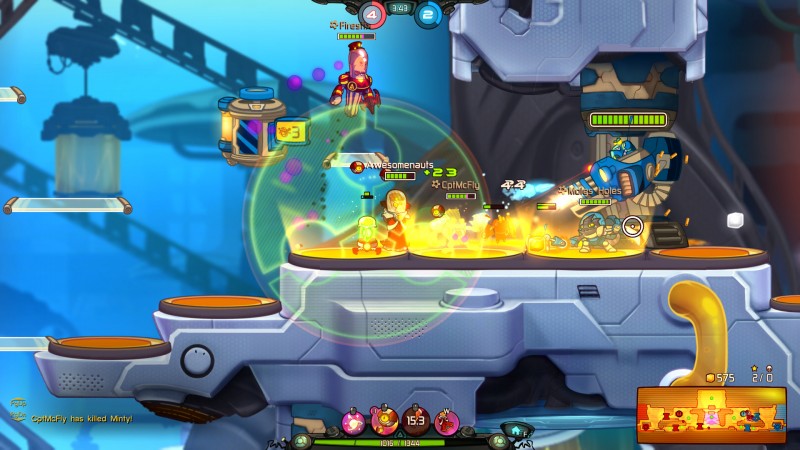 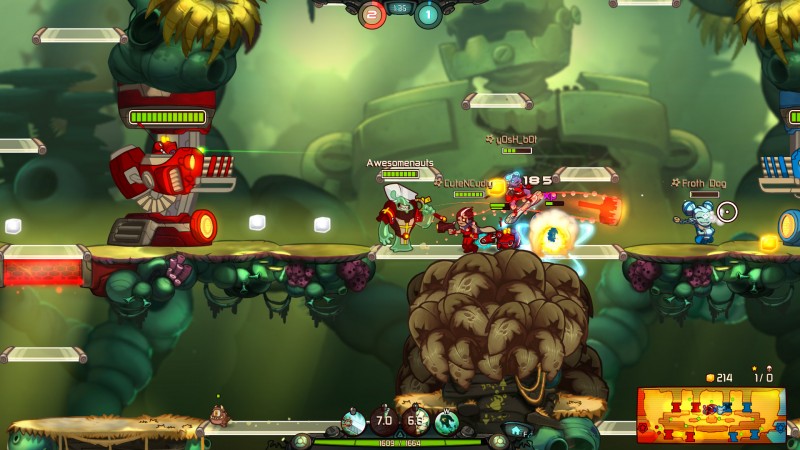 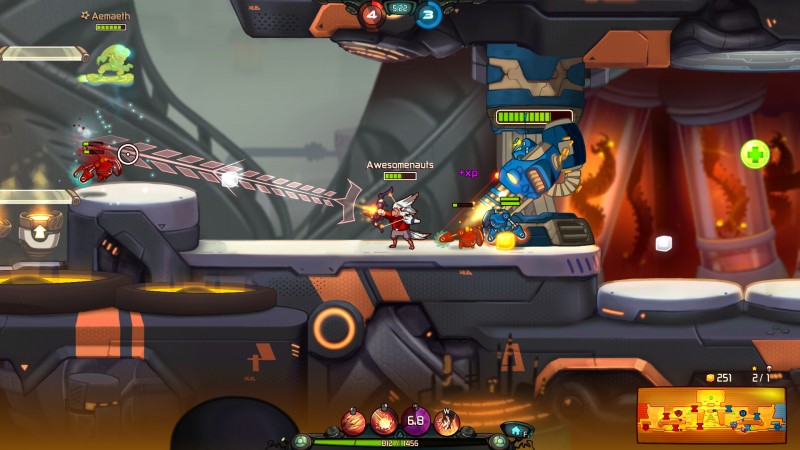 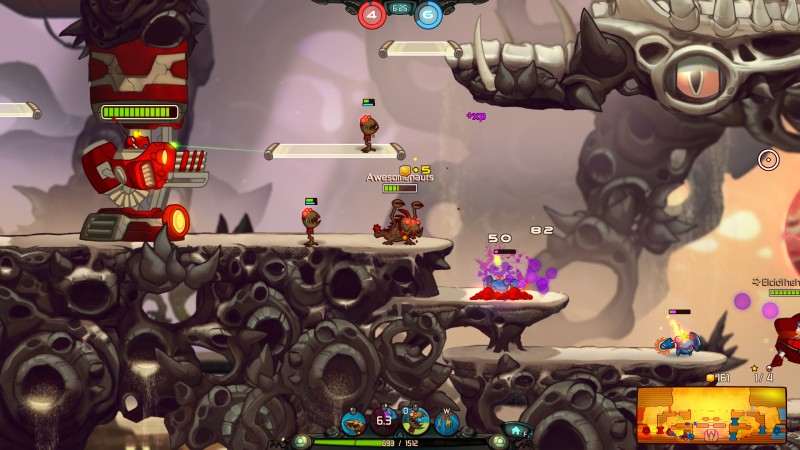 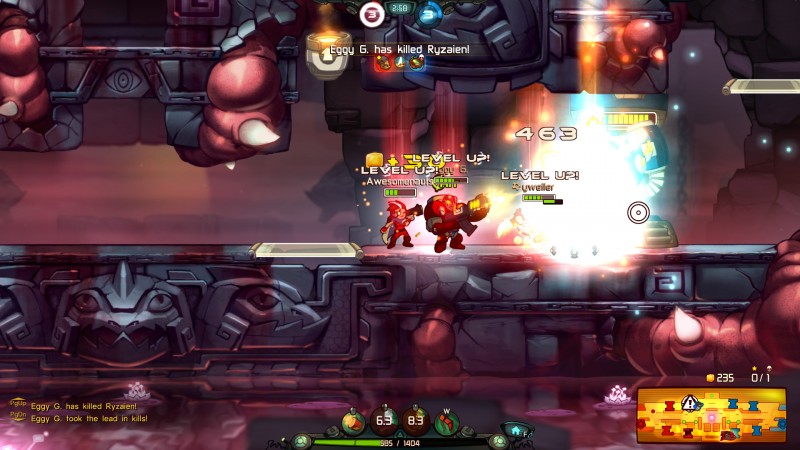 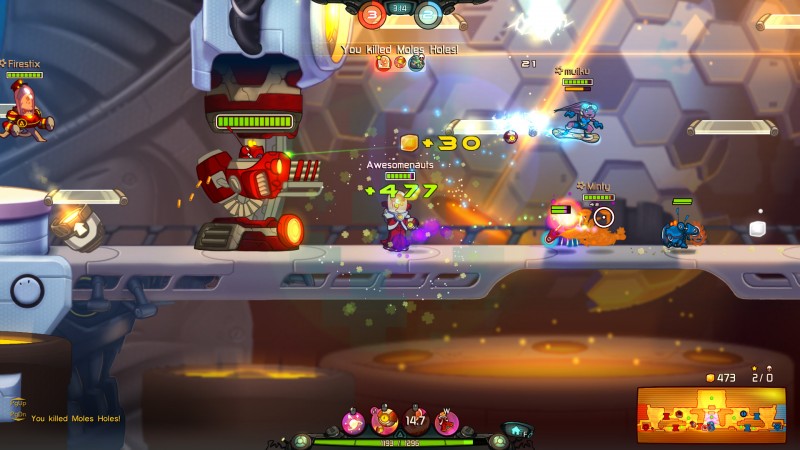 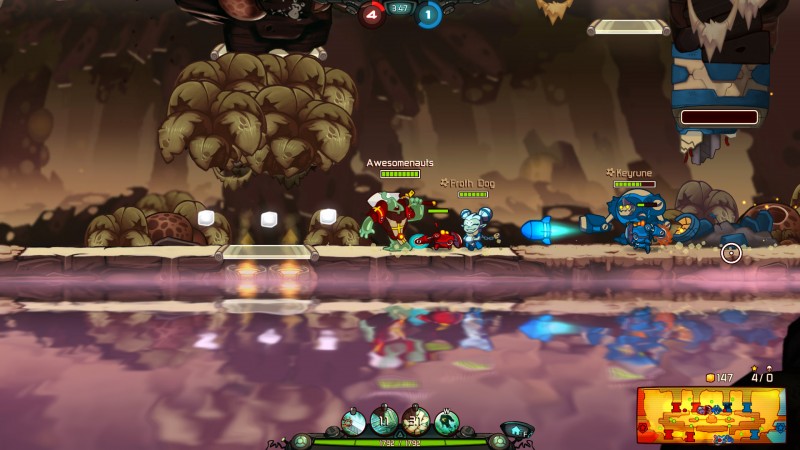 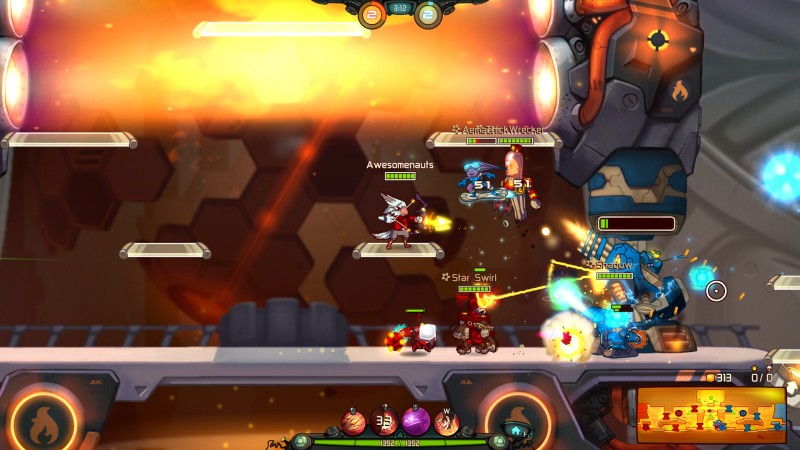 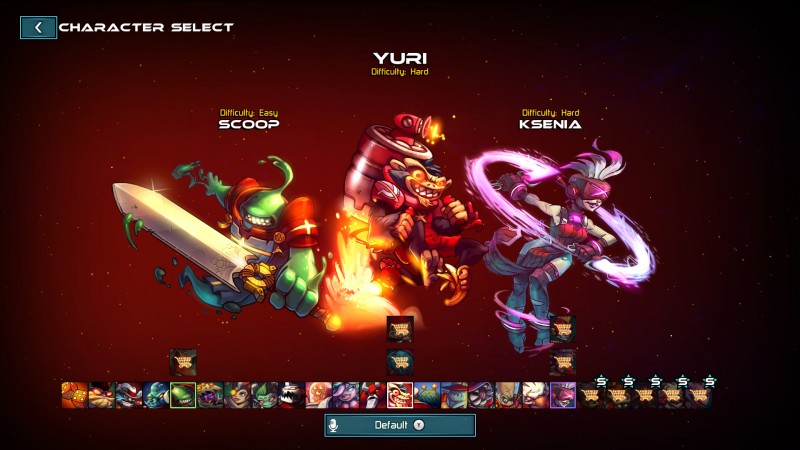 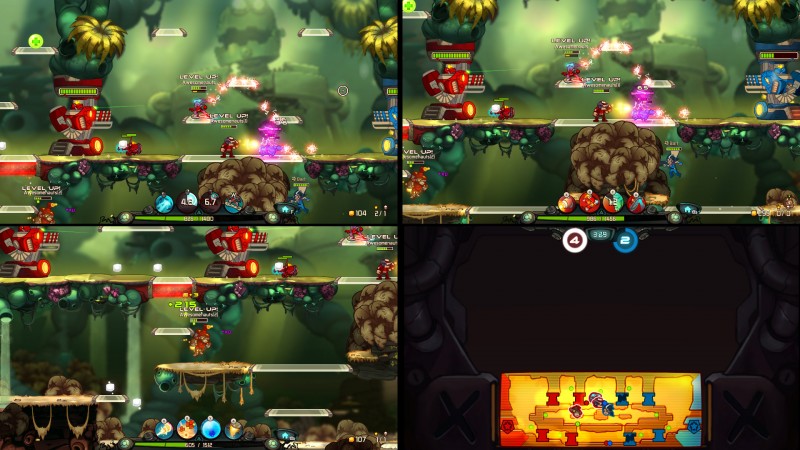 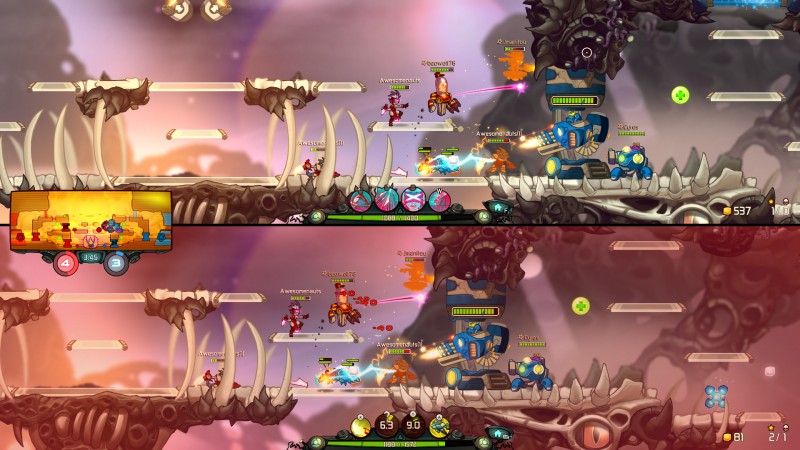 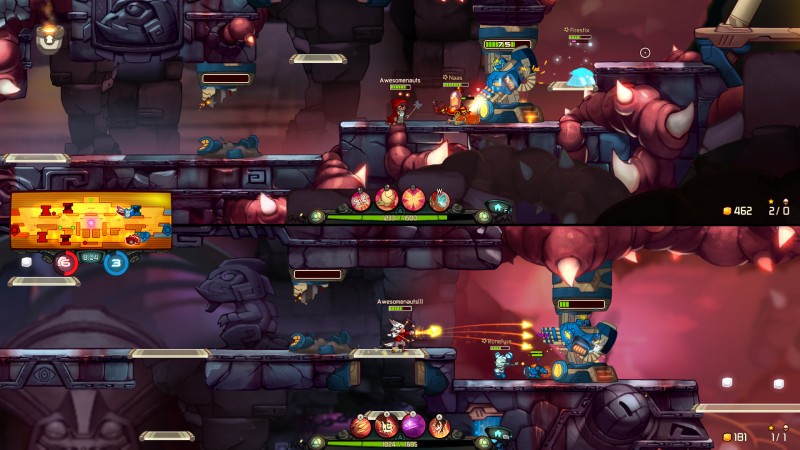 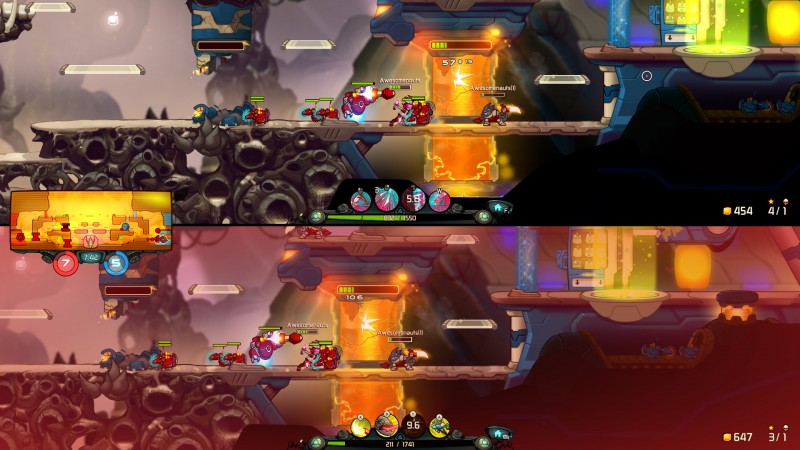 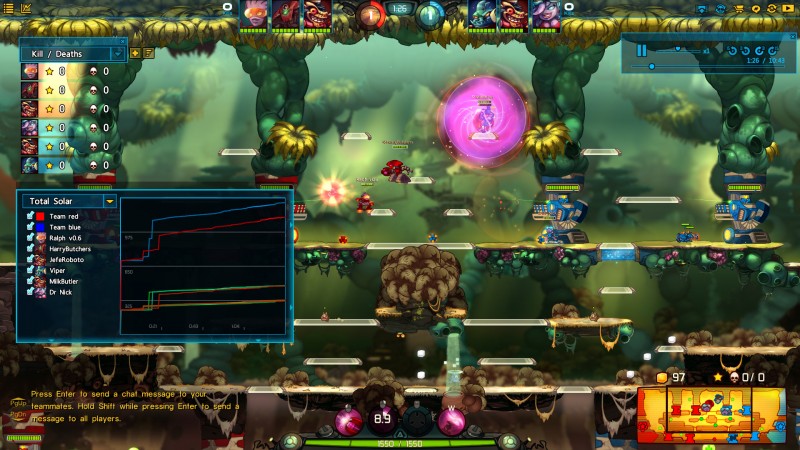 The year is 3587. Conflict spans the stars as huge robot armies are locked in an enduring stalemate. In their bid for galactic supremacy, they call upon the most powerful group of mercenaries in the universe: the Awesomenauts!

Awesomenauts is a MOBA fitted into the form of an accessible 3-on-3 action platformer. Head out to the online battlefields together with your friends as an online party or in local splitscreen, and never worry about having to wait for an online match because of drop-in matchmaking!

Devise strategies as you upgrade and customize each character's skills to suit your playing style. Expect new items, features, DLC and Awesomenauts to be added regularly! 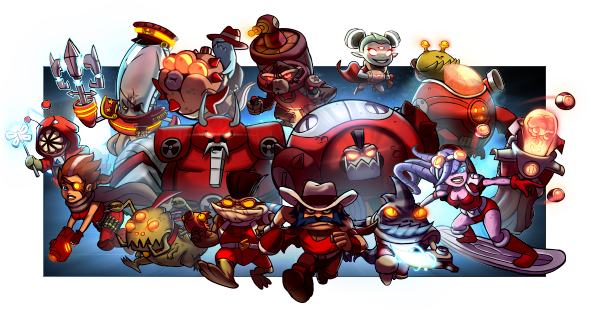