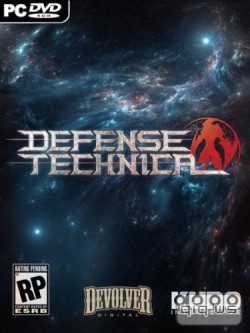 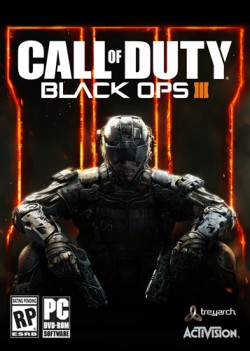 Treyarch, developer of the two most-played games in Call of Duty® history, returns with Call of Duty®: Black Ops III. For the first time with three-years of development, the revered, award-winning studio has created its first title for next-gen hardware in the critically acclaimed Black Ops series. Welcome to Call of Duty: Black Ops 3, a dark, twisted future where a new breed of Black Ops soldier emerges and the lines are blurred between our own humanity and the technology we created to stay ahead, in a world where cutting-edge military robotics define warfare.